Tesla has been updating its online configurator frequently in the last few months to increase the asking price of its electric cars. Only a few months ago, the Model Y in its base Long Range specification had a sticker price of under $50,000, but following several price bumps quietly implemented on the company’s website, it’s no longer possible to get the electric SUV for that kind of money.

It was only the beginning of the month when Tesla added $500 to the starting price of the Model Y Long Range when it also made the Model S Plaid more expensive by a whopping $10,000. Fast forward to this week, the smaller of the two SUVs has now been hit with another $500 increase, meaning you’ll now have to fork out at least $52,990. 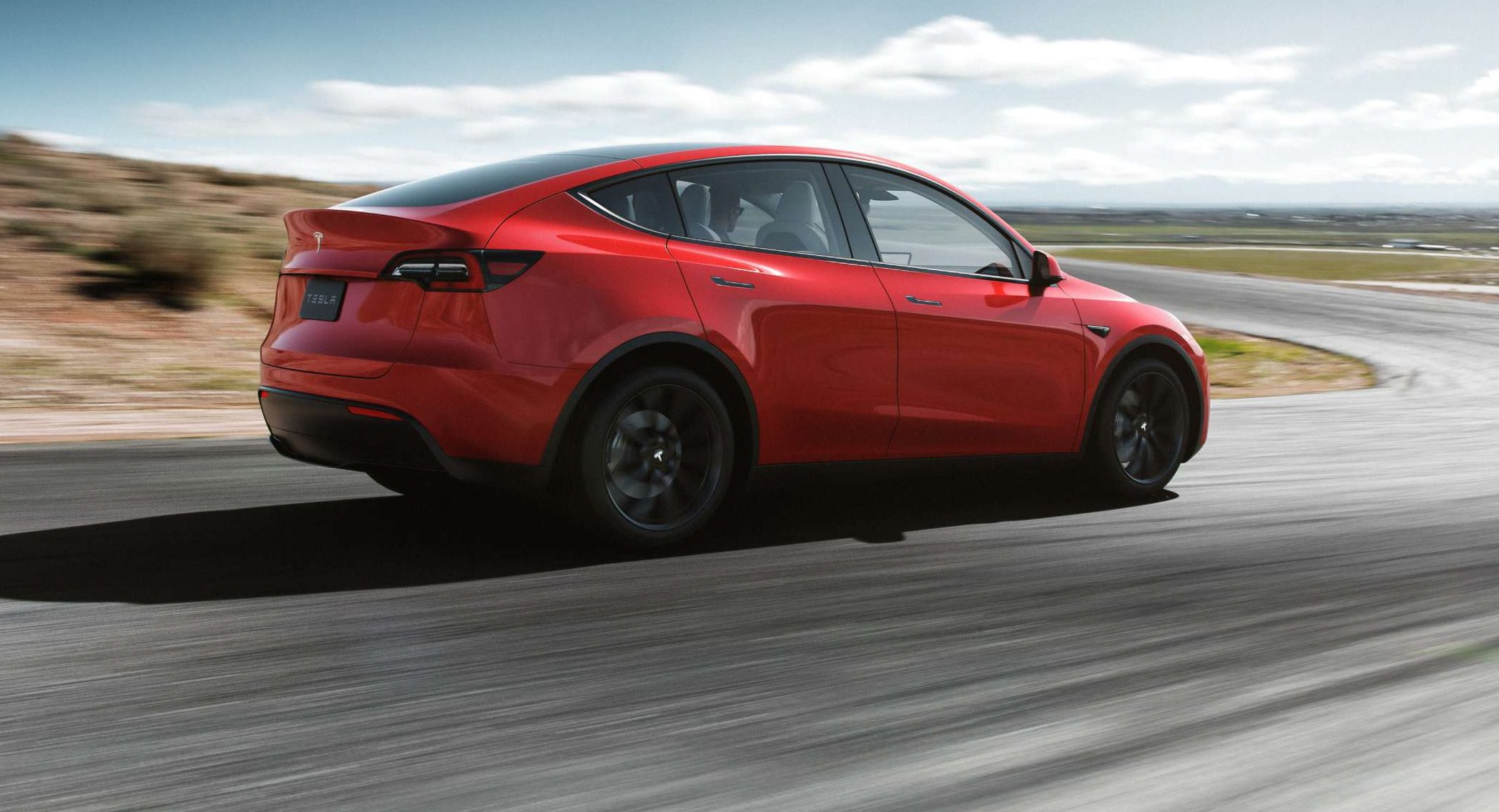 Some would argue these constant price increases come at the wrong time considering the competition is heating up. Volkswagen recently launched the ID.4 AWD Pro as the cheapest all-wheel-drive electric vehicle in the United States, carrying a starting price of $43,675. Lest we forget the Hyundai Ioniq 5 and Kia EV6 are also going on sale soon, not to mention the Audi Q4 E-Tron and Q4 Sportback E-Tron priced in the mid-$40,000 range.

Those interested in buying the Model Y in the beefier Performance specification rather than the Long Range guise are happy to hear this version’s price remains unchanged, at $60,990. However, you lose 23 miles of range (at 303 miles), and the wheel size jumps from 19 to 21 inches for a stiffer albeit sportier ride. The Performance model uses upgraded brakes and a lowered suspension, while the sprint to 60 mph takes 3.5 seconds (down by 1.3 seconds compared to Long Range). Flat out, it does 155 mph or 20 mph more than the Long Range.

Why does Tesla repeatedly increase pricing? The company’s head honcho Elon Musk said recently it has to do with higher production costs, claiming “major supply chain price pressure industry-wide.” That may be true to some extent, but most of the other automakers increase prices with the model year change rather than once every few months.

Previous articleBMW i3 rumored to stop U.S. production in July 2021
Next articleVolkswagen will become a purely electric brand in Europe by 2033-2035