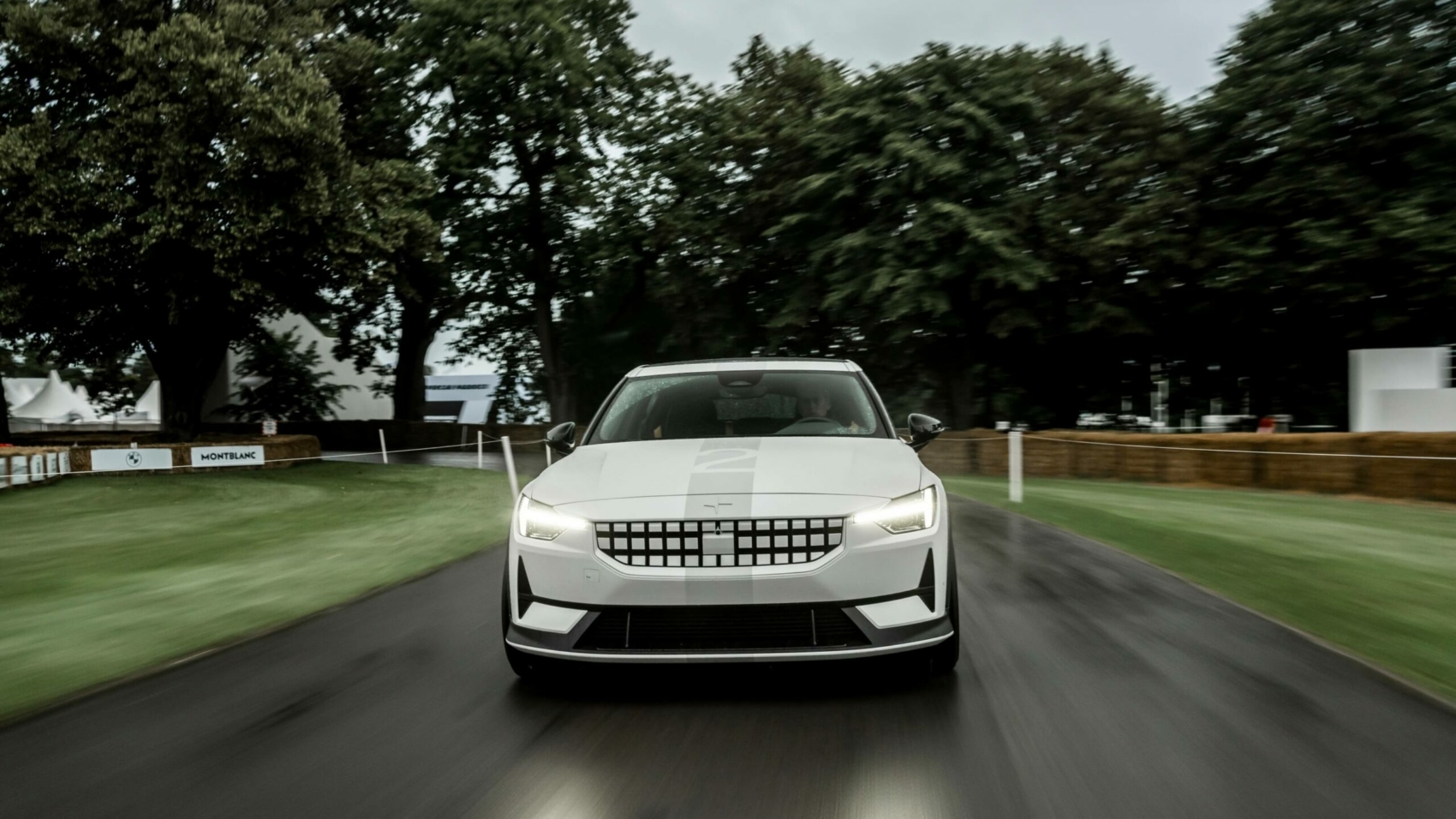 With Polestar serving as the sporty sub-brand of Volvo on the dawn of the EV era, the company is bringing to the Goodwood Festival of Speed an amped-up version of the Polestar 2. It’s billed as being an experimental prototype featuring upgraded dual motors now pushing out a combined output of 470 horsepower (350 kilowatts) or an extra 62 hp over the production car.

There’s more to the Experimental Polestar 2 than its beefier electric motors as the engineers have also installed a stiffer suspension setup lowering the car by 25 millimeters (nearly one inch). In addition, the sporty EV features a +10 mm wider track and rides on 21-inch wheels backed by six-piston Akebono brakes at the front, borrowed from the Polestar 1. Speaking of the limited-run coupe, it also lent its Pirelli P Zero Rosso performance tires measuring 275/30 ZR1. 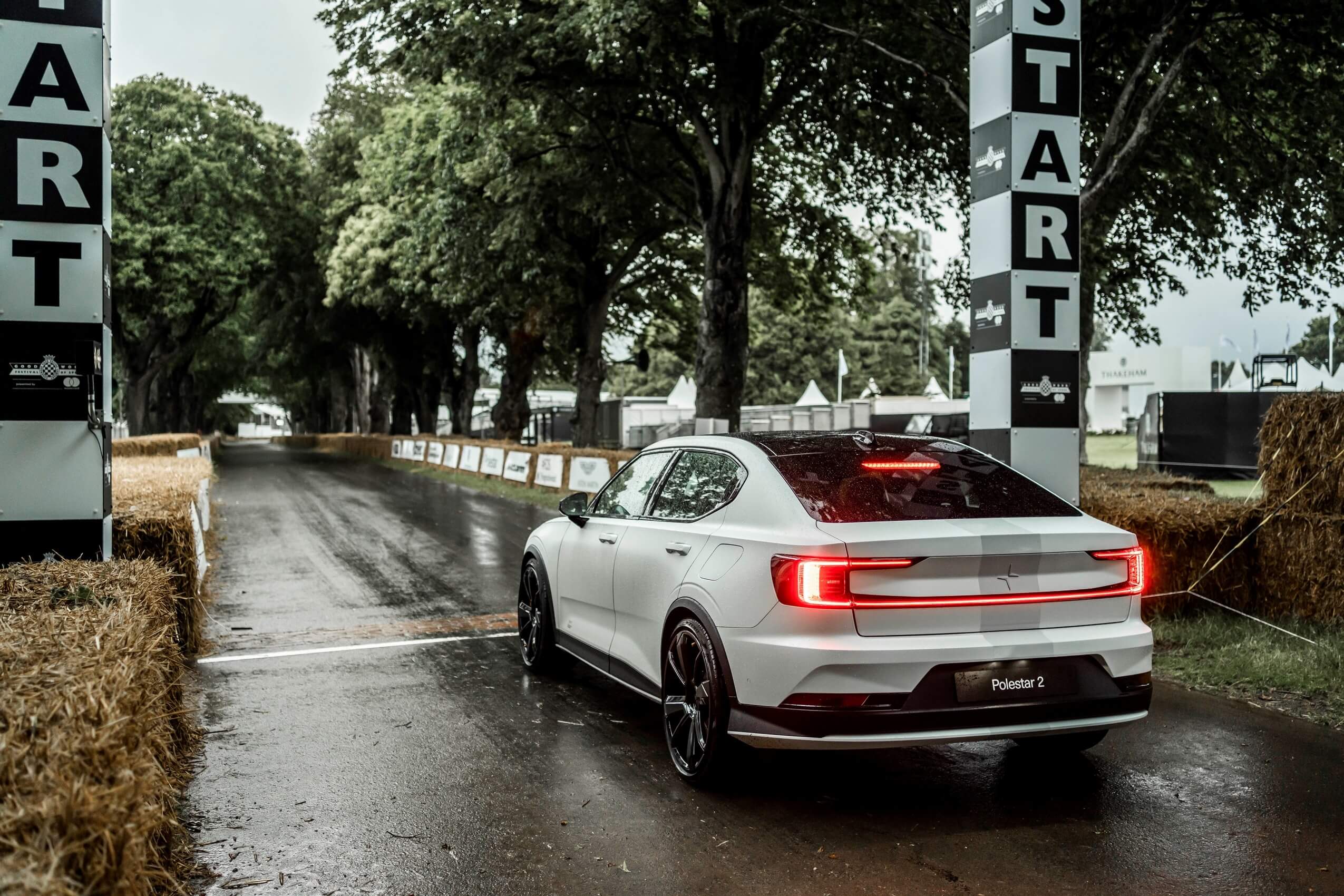 Compared to the standard Polestar 2, the Goodwood-bound prototype boasts 80% stiffer front springs and 40% rear springs, with three-way Öhlins dampers that are 30% stiffer than the original setup. Inherited from the Volvo S60 Polestar Engineered is the front suspension strut bar made from carbon fiber to shave off weight. At the back, a rear strut bar was custom-made for the one-off car.

Aside from the plethora of hardware revisions, the Experimental Polestar 2 comes with unique front and rear bumpers. It’s painted in Snow Matte adorned with a Magnesium Matte decal, glossy black side mirrors, and a color-coded front grid. Those large 21-inch alloys come with a two-tone finish by combining glossy and matte black surfaces. 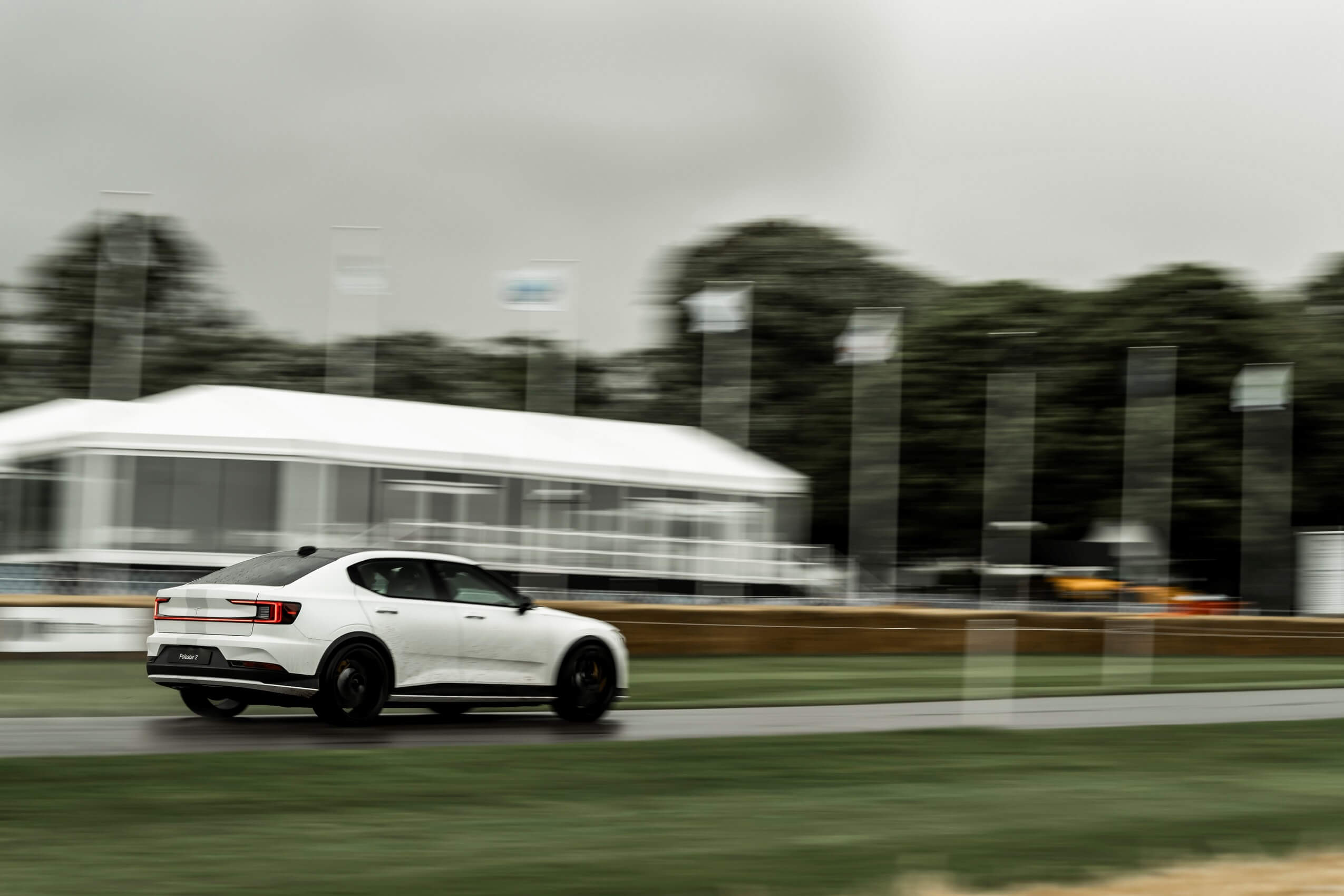 The unique creation will be going up at the famous hill at the Goodwood Festival of Speed this week. Polestar says it has spent thousands of hours perfecting the car’s chassis, but there’s no word about coming out with a production version in the near future. For the time being, it’s just a demonstrator showcasing what the engineering team can do if given complete freedom to upgrade the electric fastback. 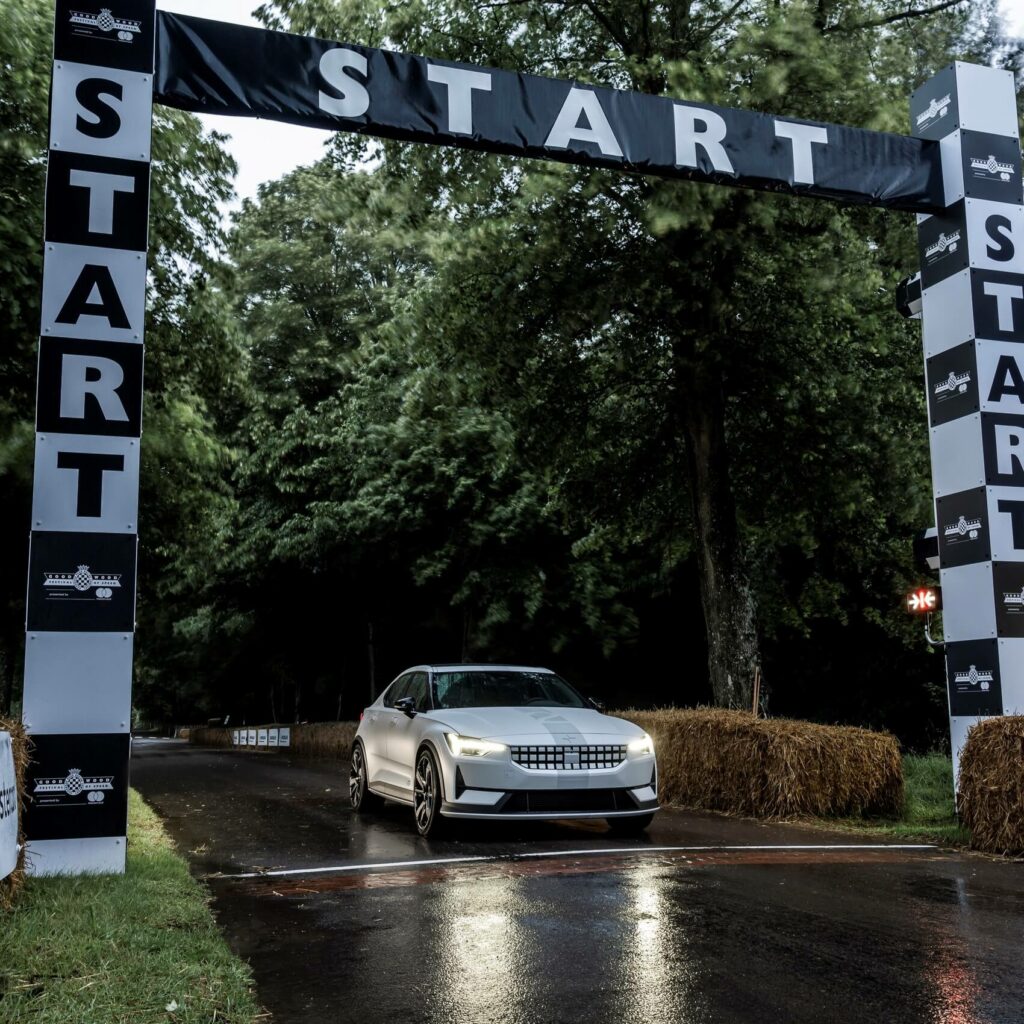 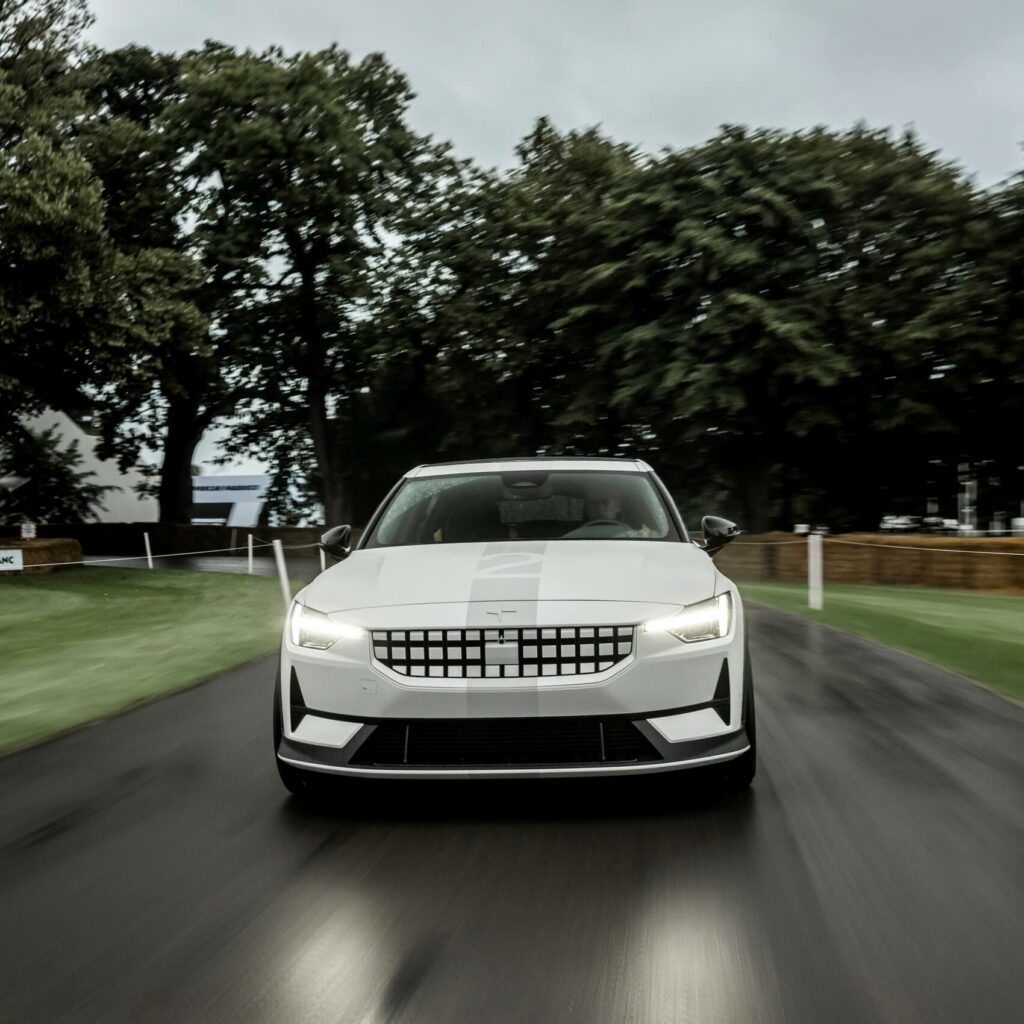 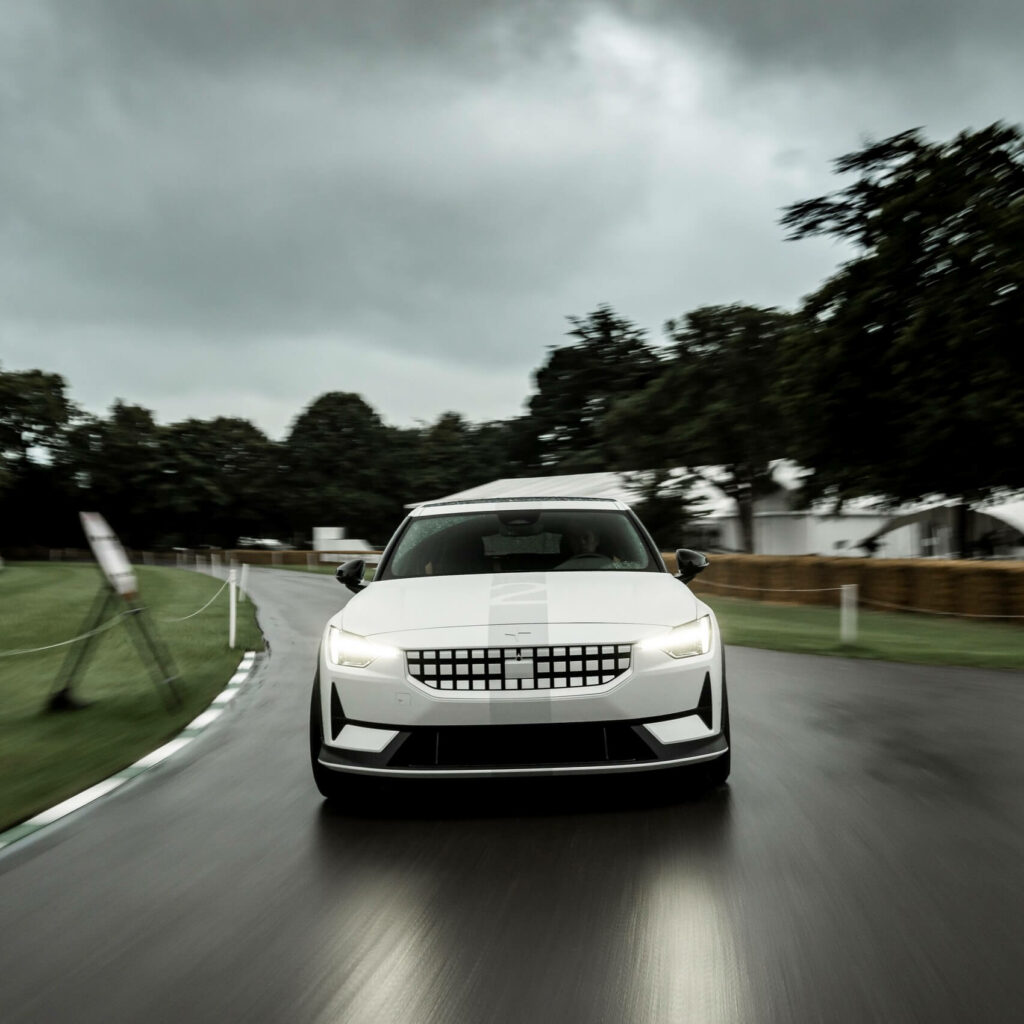 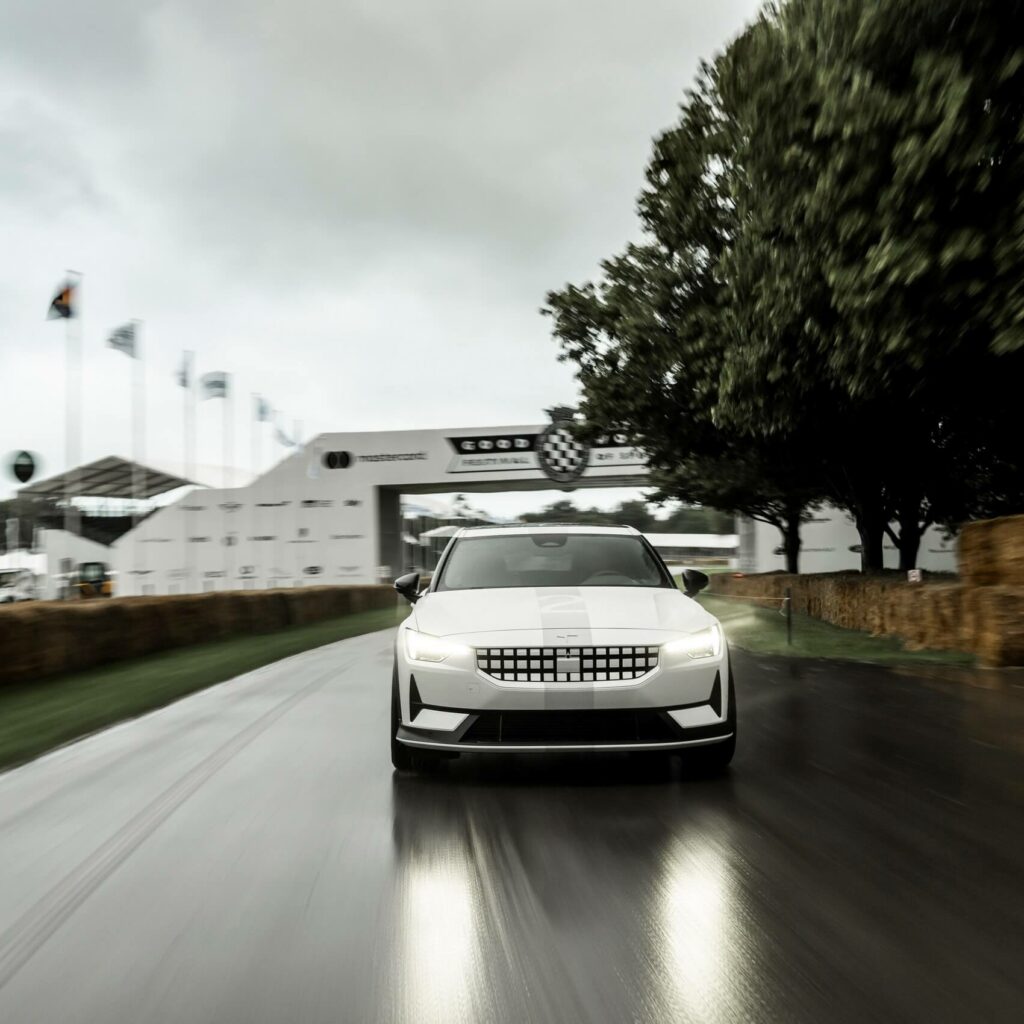 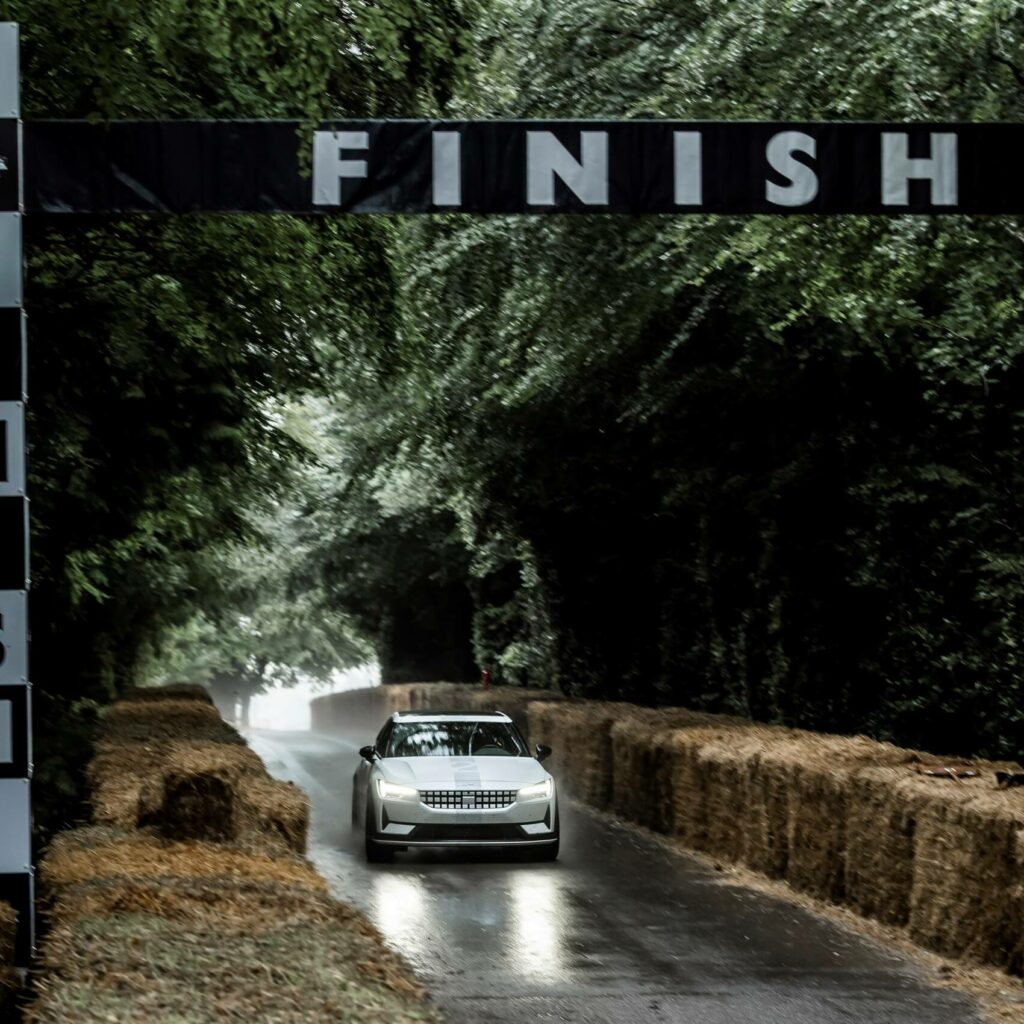 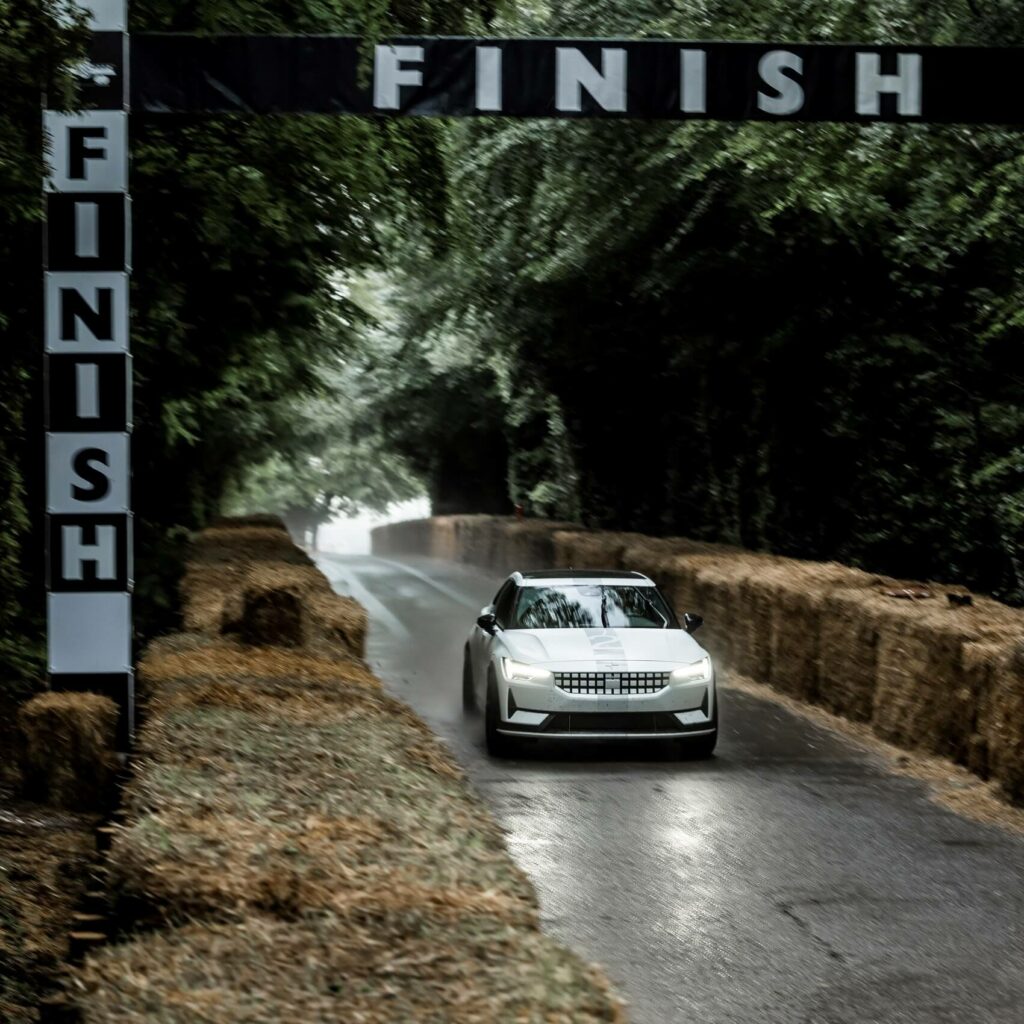 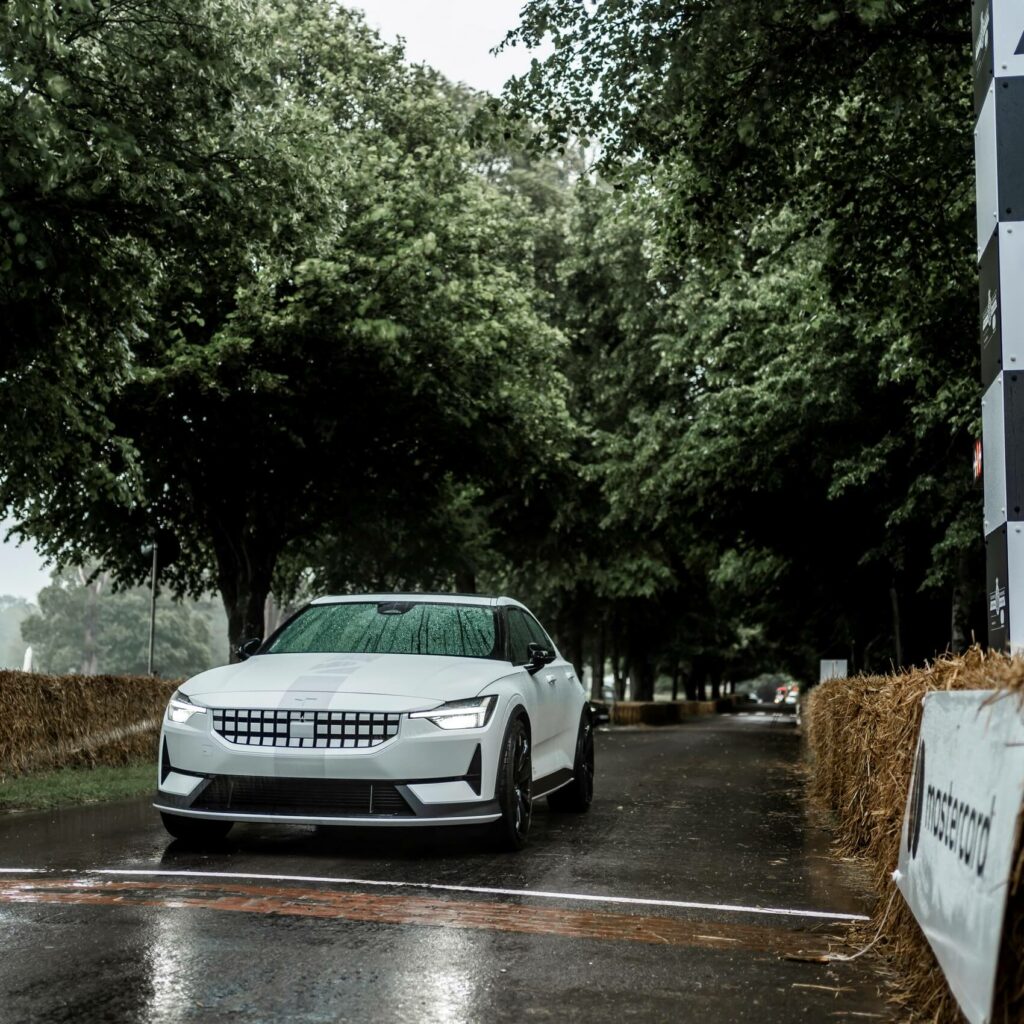 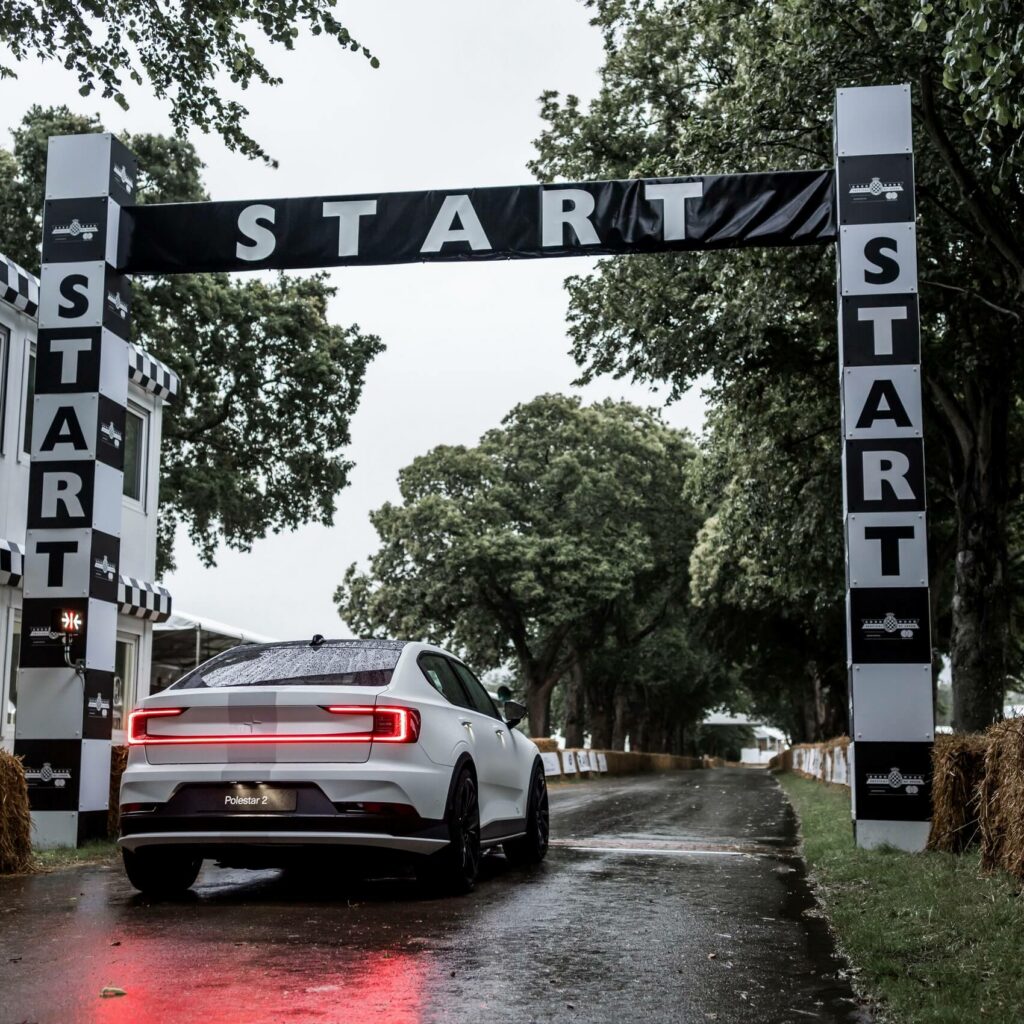 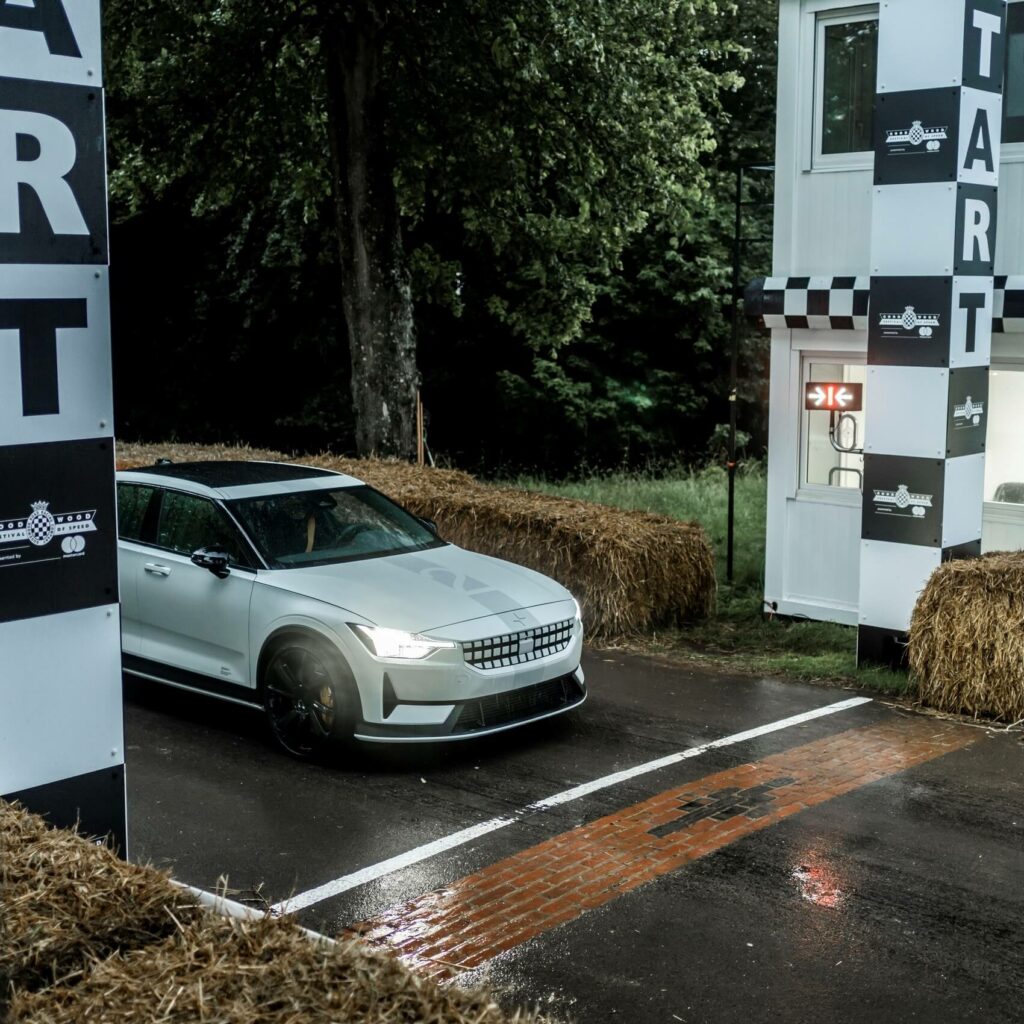 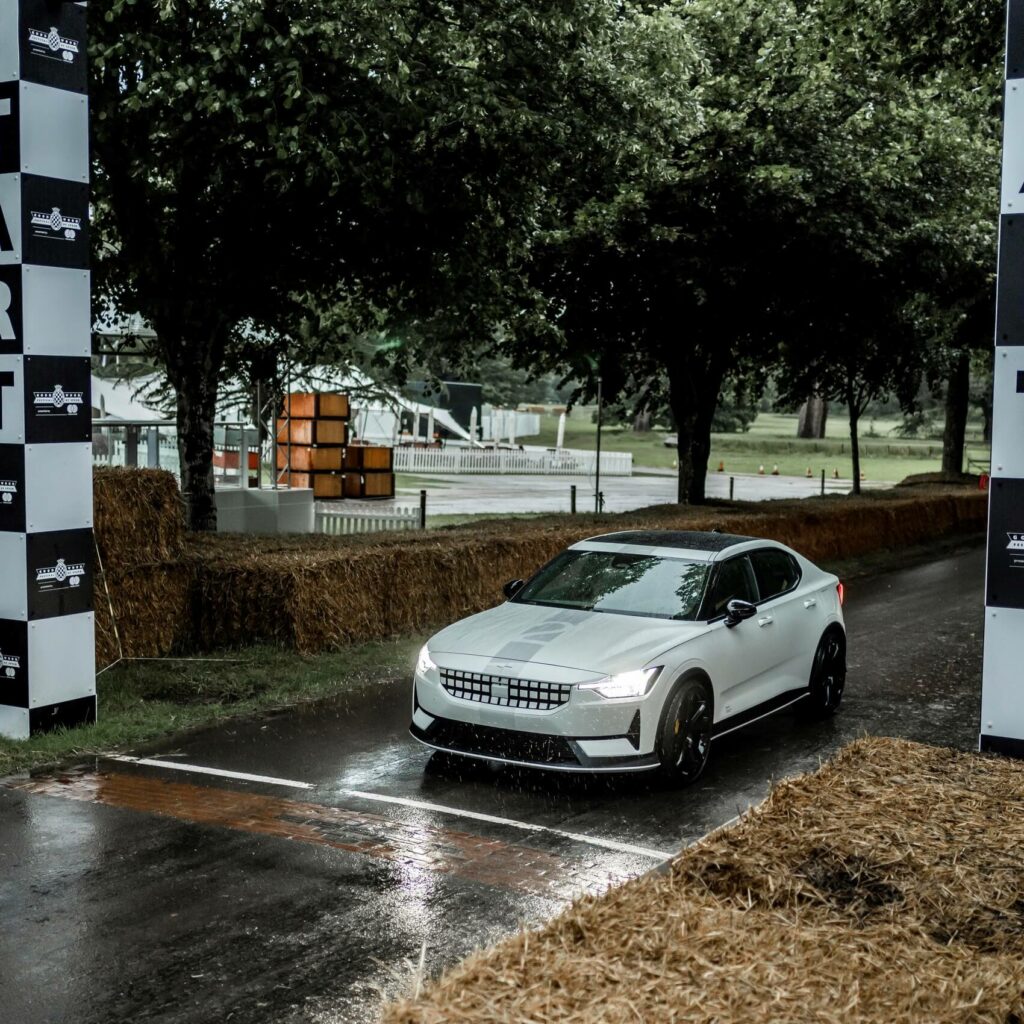 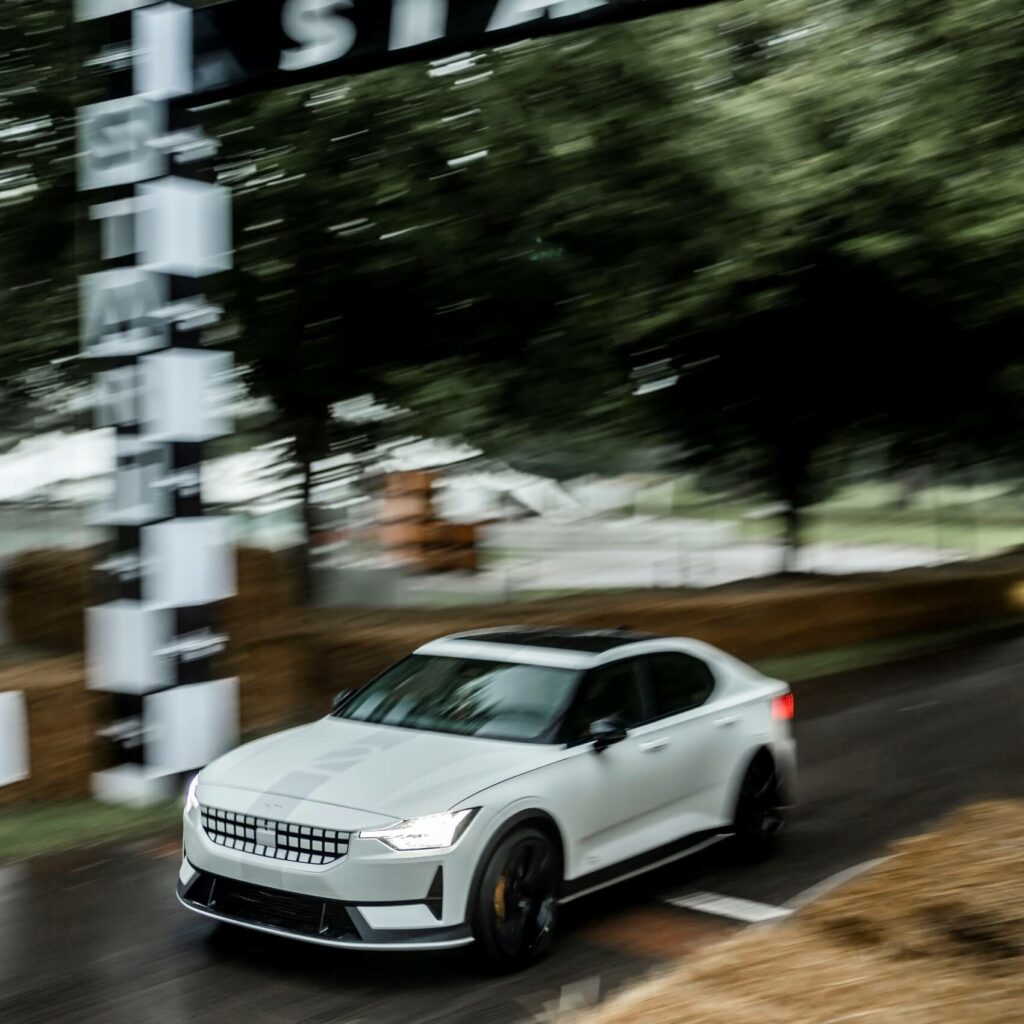 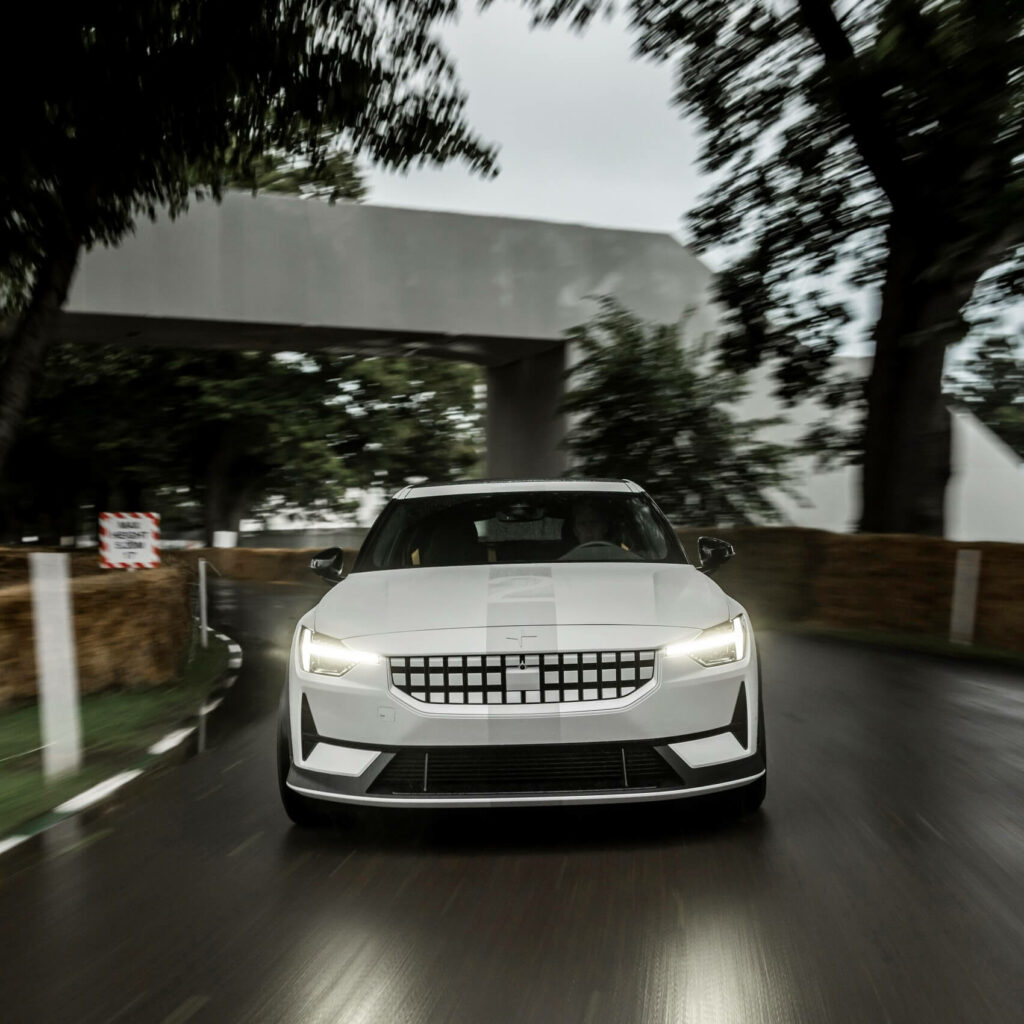 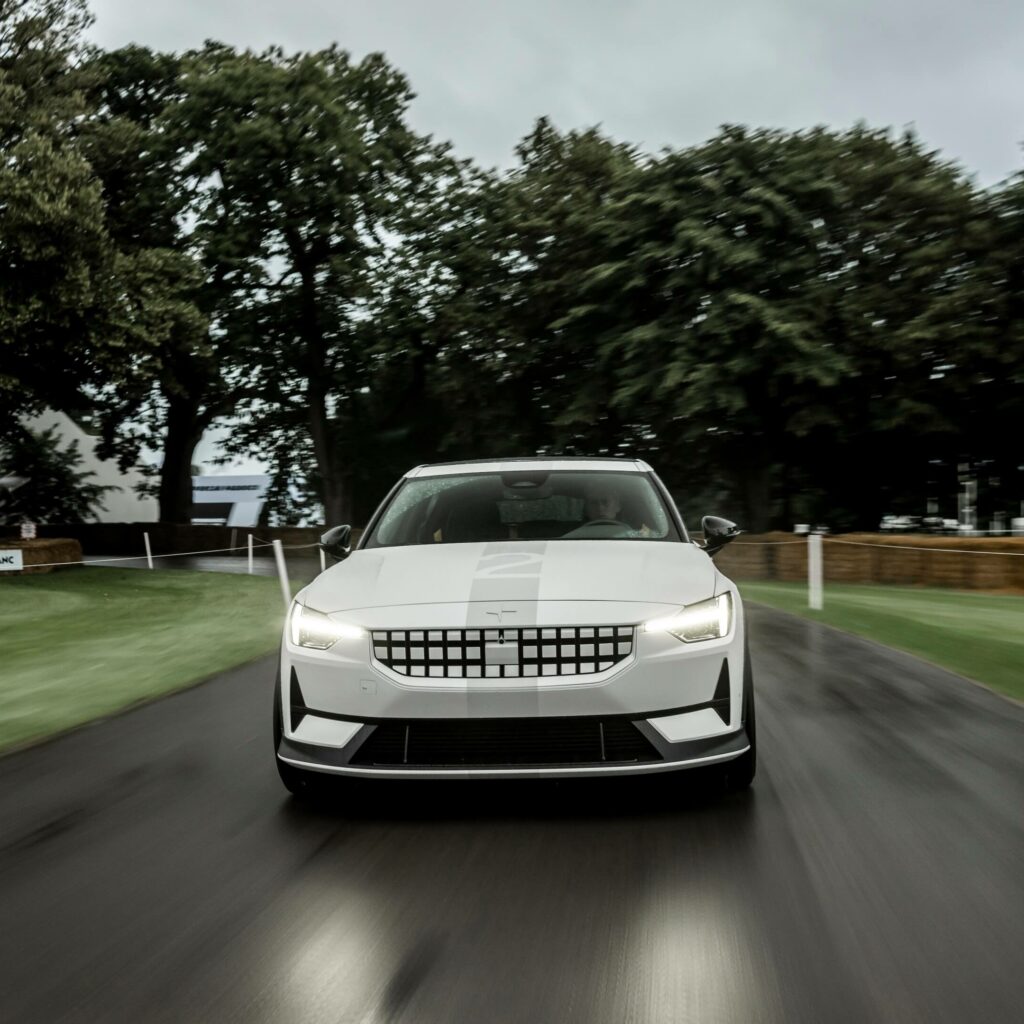 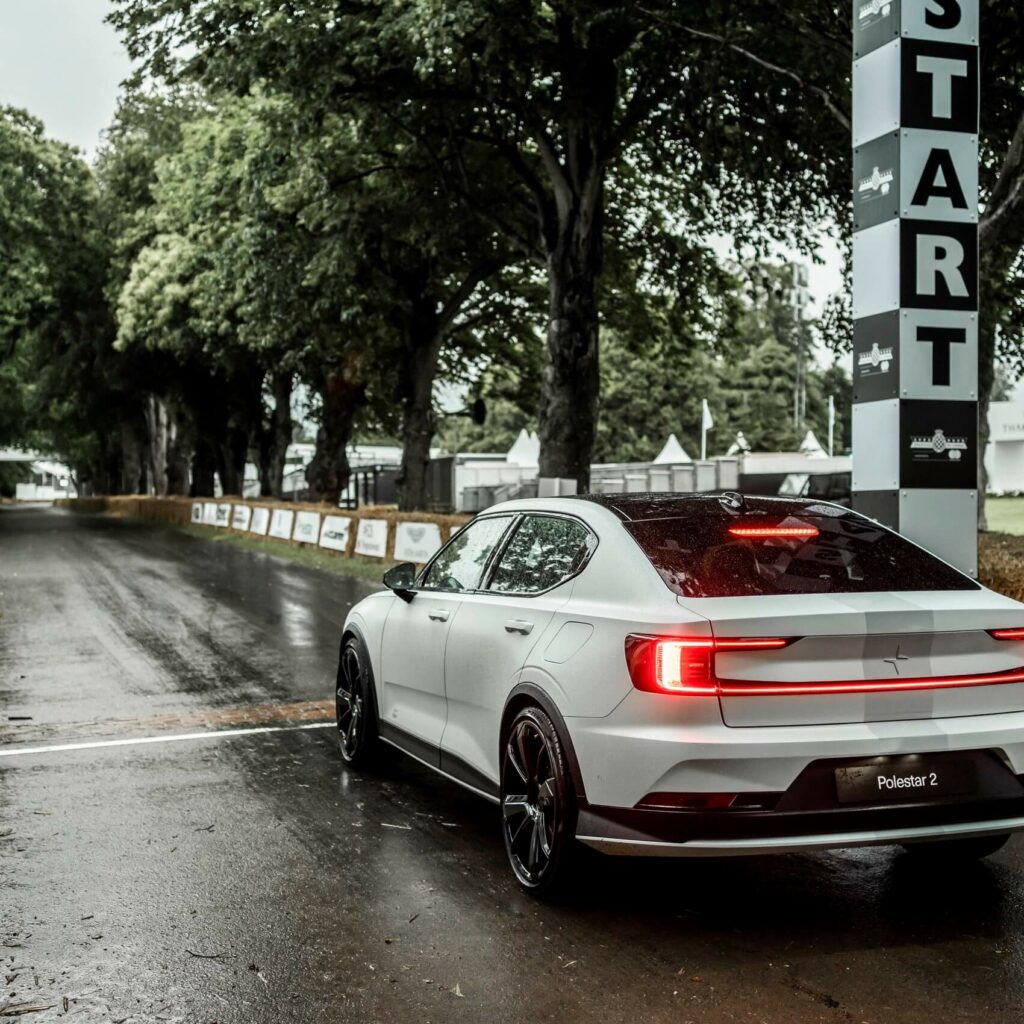 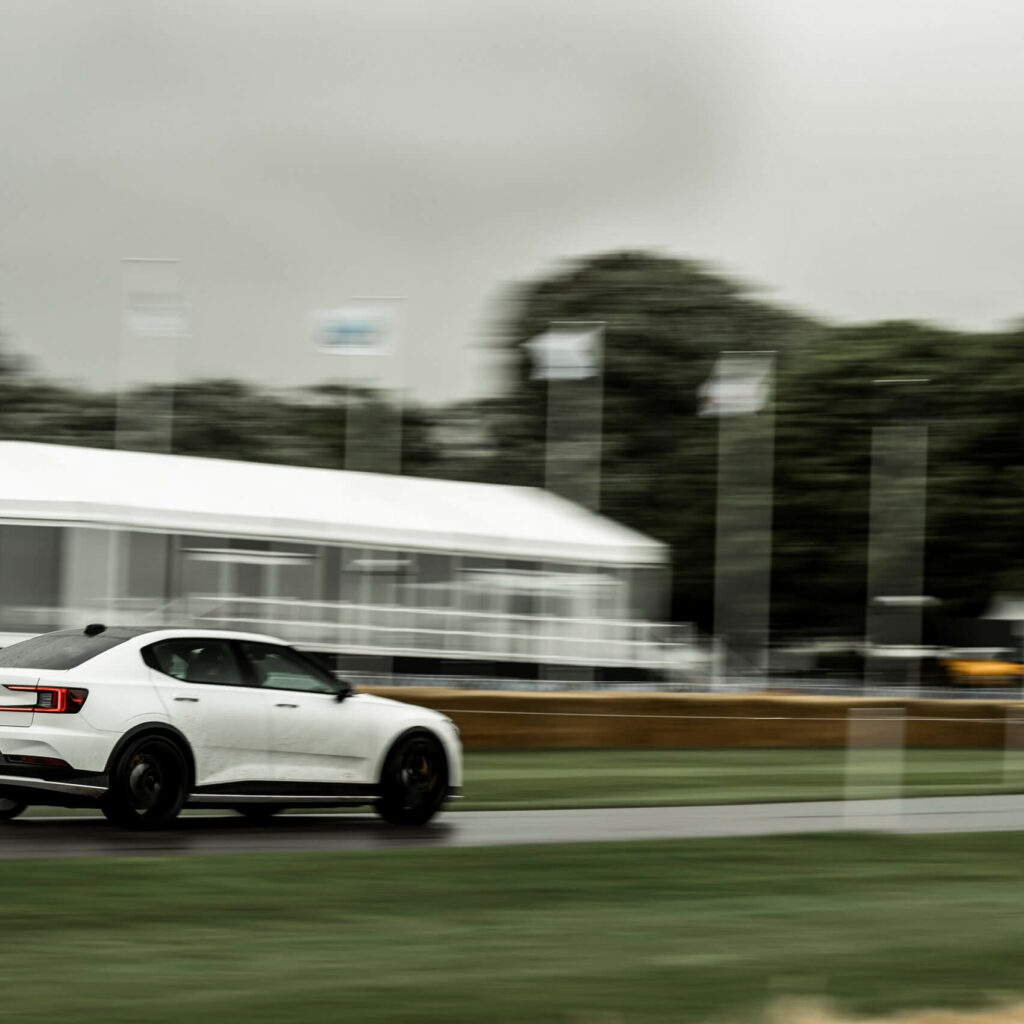