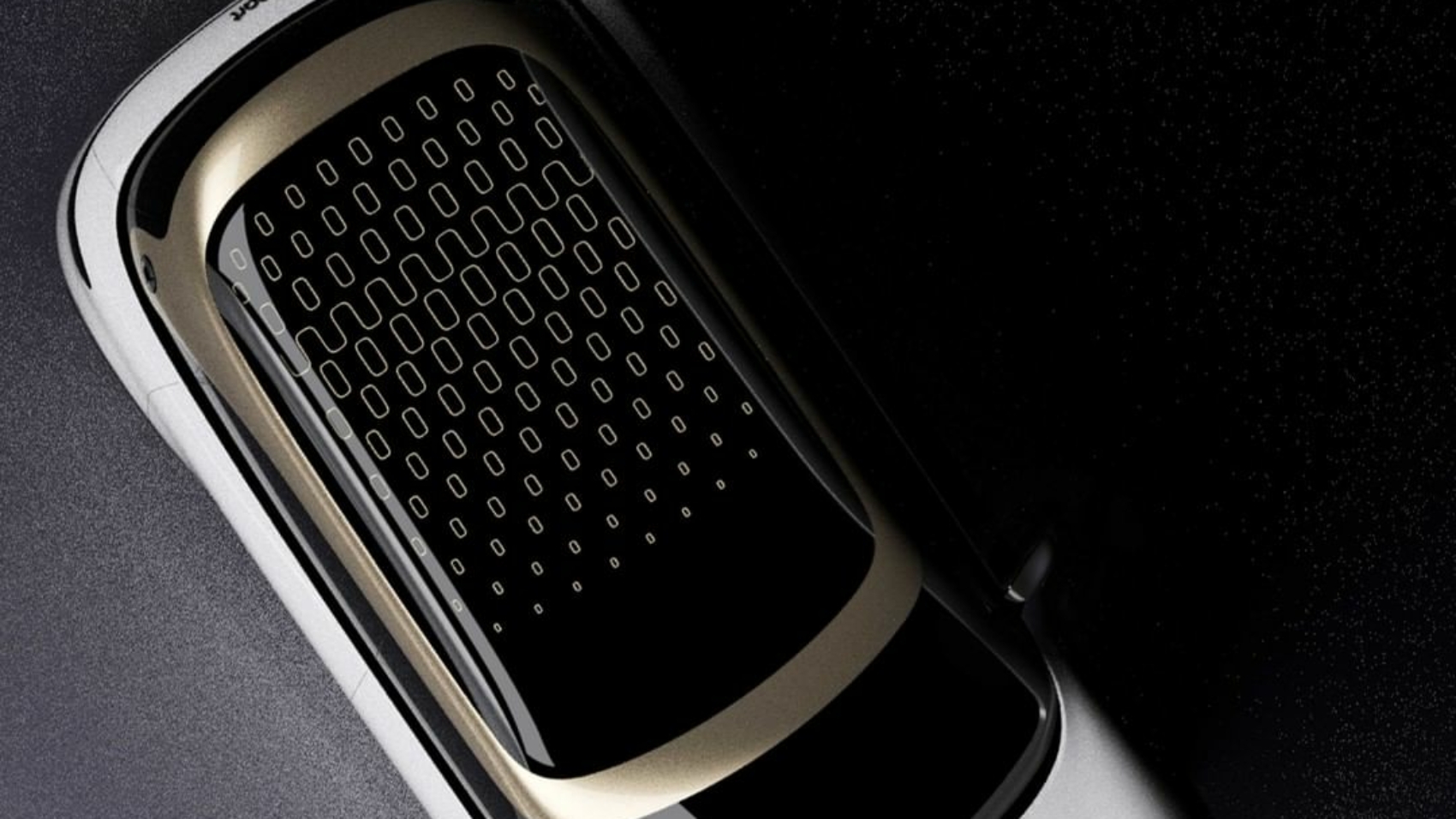 Smart is in the midst of an identity transformation as it’s evolving from a manufacturer of pint-sized gasoline and electric city cars to an EV-only brand with much bigger aspirations. The company is now a joint effort between Daimler and Geely, with the first product on the agenda taking the shape of a compact crossover. It will come out in 2022, but in the meantime, a concept will be unveiled in September at the IAA show in Munich.

It’s been teased before, but this is a more substantial preview as it gives us a better understanding of the vehicle’s size. Daimler design chief Gorden Wagener shared an image of the yet-to-be-named showcar, revealing its roof with a funky pattern finished in bronze. You can easily tell it’s much bigger than any other Smart before it, including the 2005 Formore crossover that never happened.

It has four decently sized doors and looks just about as big as a Mini Countryman, which has already been confirmed to get a purely electric version in 2023 for its next generation due to be built in Germany at a BMW plant. Smart remains coy on details about its new EV, but the use of conventional side mirrors for the concept hints the IAA-bound showcar will be close to the production version.

To be sold mainly in China and Europe, the new Smart will allegedly be longer than four meters and offer enough space inside the cabin for five adults. Based on previous statements made by people at Smart and Geely, it’s being developed to get the maximum five-star crash test rating from EuroNCAP and will ride on the Sustainable Experience Architecture (SEA) developed by the Chinese company who also owns Lotus and Volvo.

Some reports are speculating the new China-built EV will offer a maximum range of more than 200 miles in the real world, but we’re honestly hoping for more given the advancements made in battery tech in recent years. It’s said to feature a 70-kWh battery pack and a rear-mounted single electric motor pushing out as much as 268 horsepower, although that seems a bit too optimistic.

We are likely going to see even more teasers between now and early September when the Smart electric compact crossover is scheduled to make its world premiere. 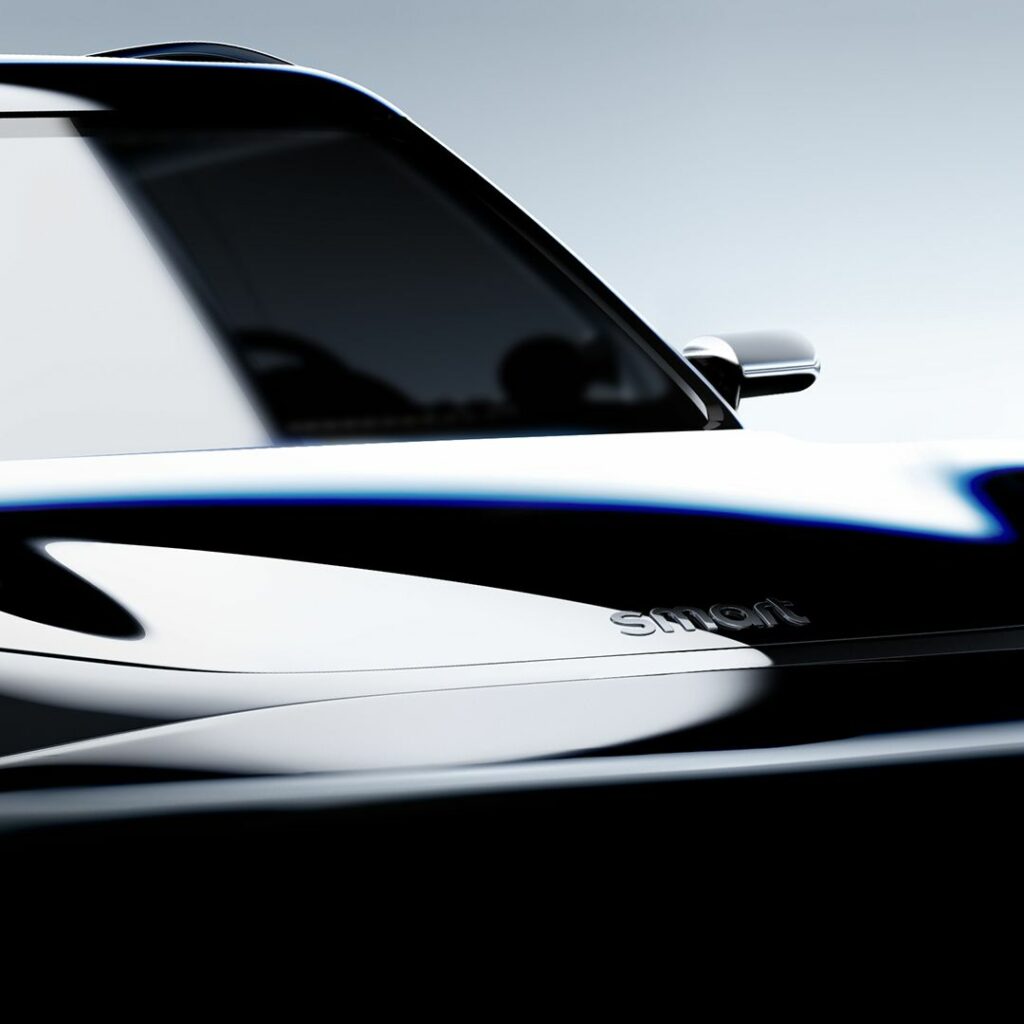 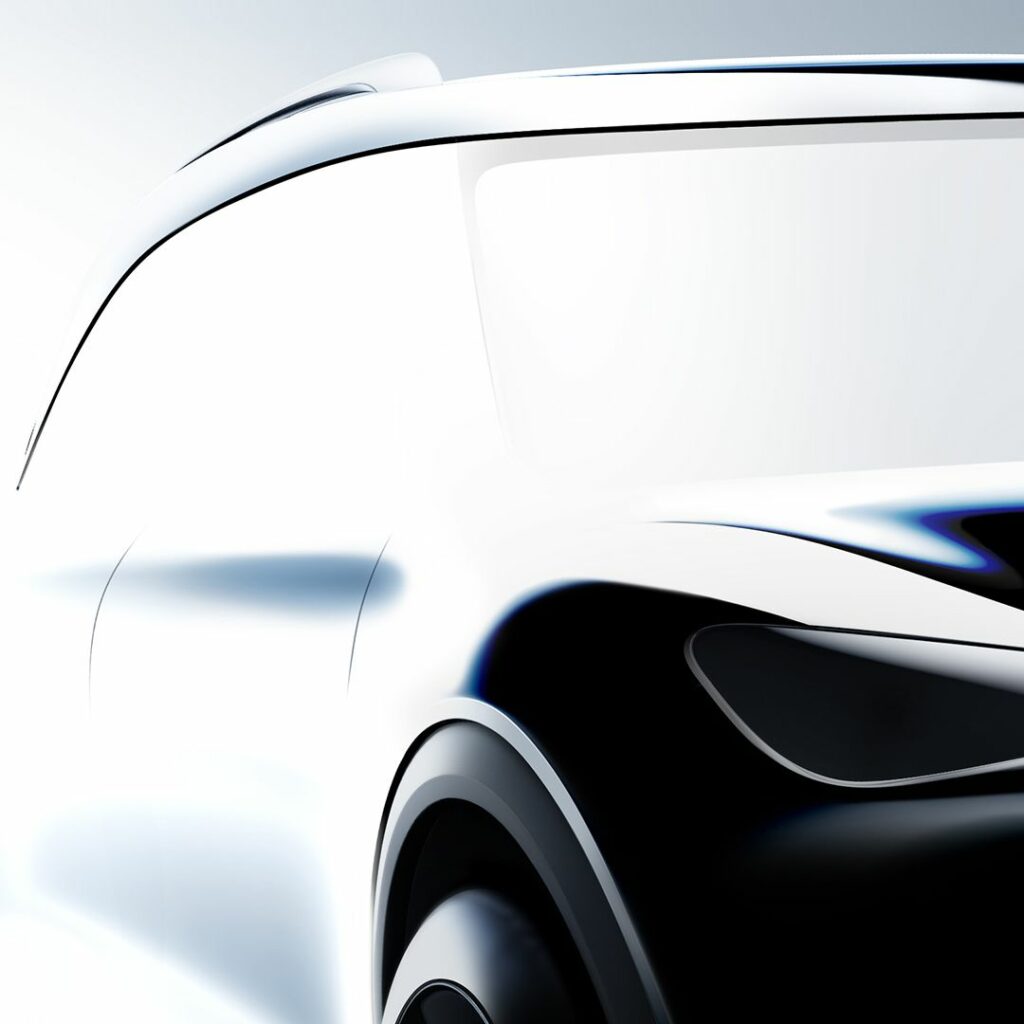 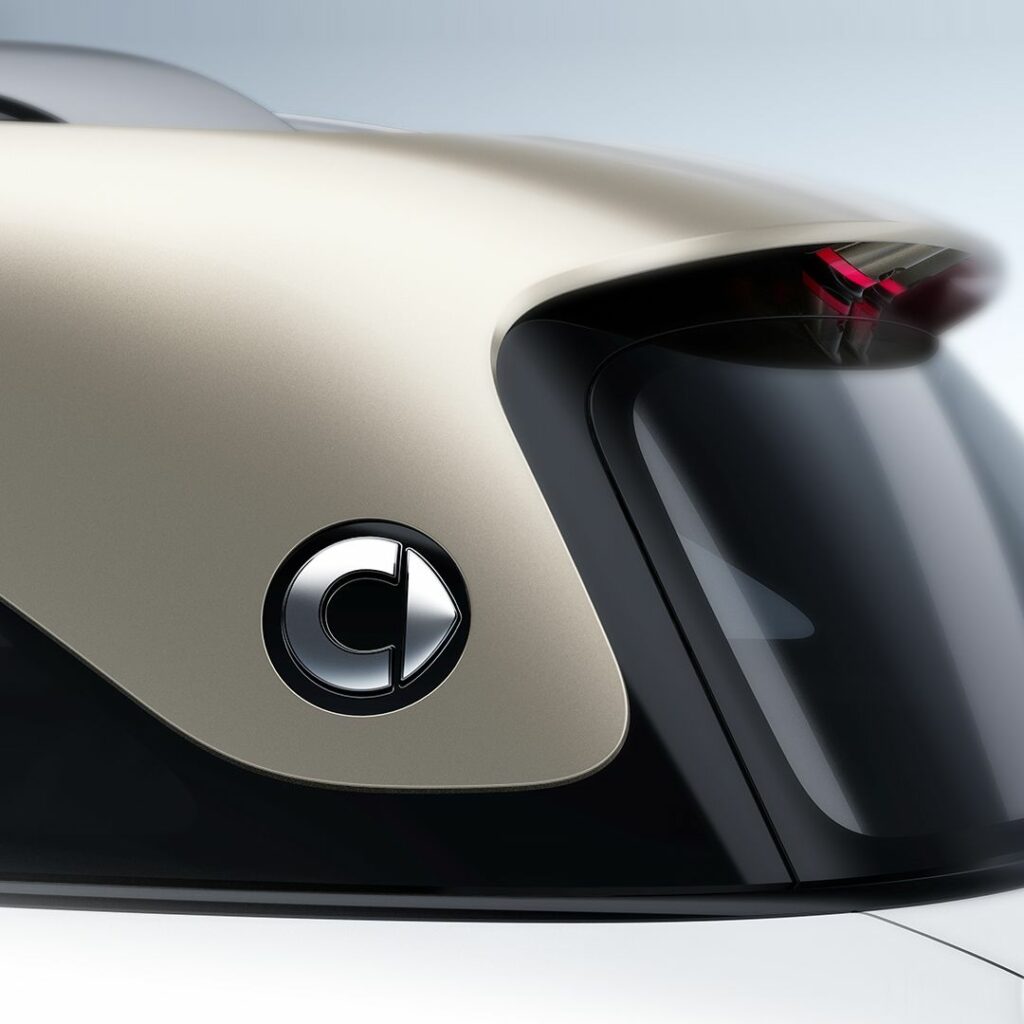