You know the automotive world is slowly returning to its normal state when automakers begin to talk about what they’ll be bringing to the next major auto show. The 2021 IAA event scheduled to take place this September in Munich will be jam-packed with electric Mercedes models as no fewer than five premieres will eschew the combustion engine altogether.

Enthusiasts will be more excited to hear about the mysterious performance hybrid Mercedes-AMG will unveil at the show in Germany. Its identity has not been disclosed, but it can only be one of the two following models – either the AMG GT73e (name not confirmed) or the new AMG C63 S. Between these two, we’re leaning towards the former as it has already been extensively teased by the peeps from Affalterbach. 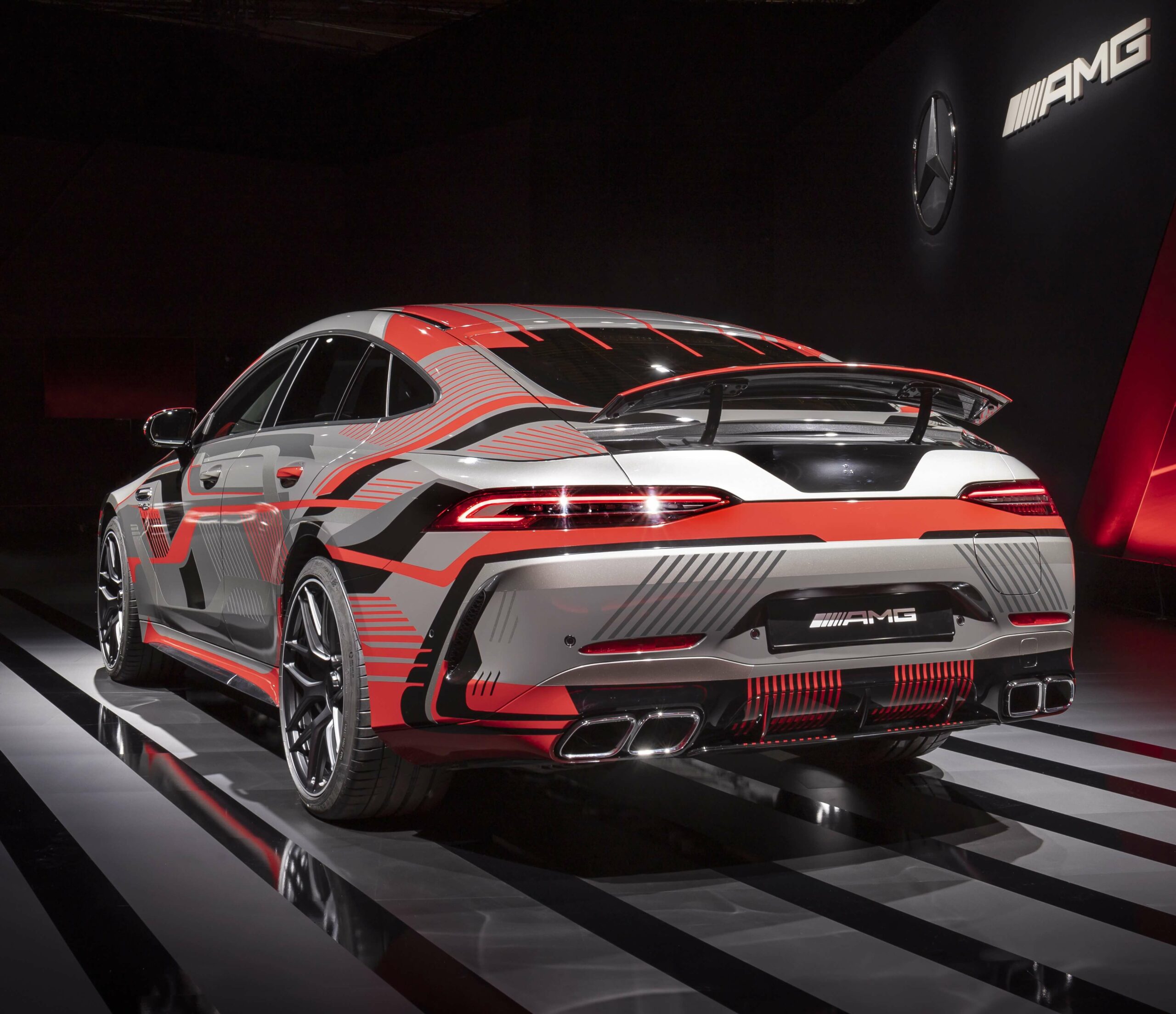 Positioned above the AMG GT 63 S, the new plug-in hybrid version of the sporty liftback will go up against the Porsche Panamera Turbo S E-Hybrid. It will combine a twin-turbo 4.0-liter V8 engine with an electric motor to deliver a combined output expected at 800 horsepower and a monumental 1,000 Newton-meters (738 pound-feet) of torque.

If by any chance Mercedes-AMG will unveil the next C63, it will lose its throaty V8 in favor of a heavily electrified 2.0-liter, four-cylinder engine equipped with an electric exhaust-gas turbocharger. The e-motor will be located within the shaft of the exhaust-gas turbocharger to help the hybrid powertrain deliver V8-like performance. Power? Expect over 500 hp.

In regards to the five pure EVs heading to the show in Munich, one of them will certainly be the EQE sedan as it has already been confirmed by Mercedes to debut this fall. The second electric premiere is rumored to be an EQG concept to preview the zero-emissions G-Class coming in the next couple of years. Details about the identities of the other three are scarce, although one of them could be the AMG EQS.