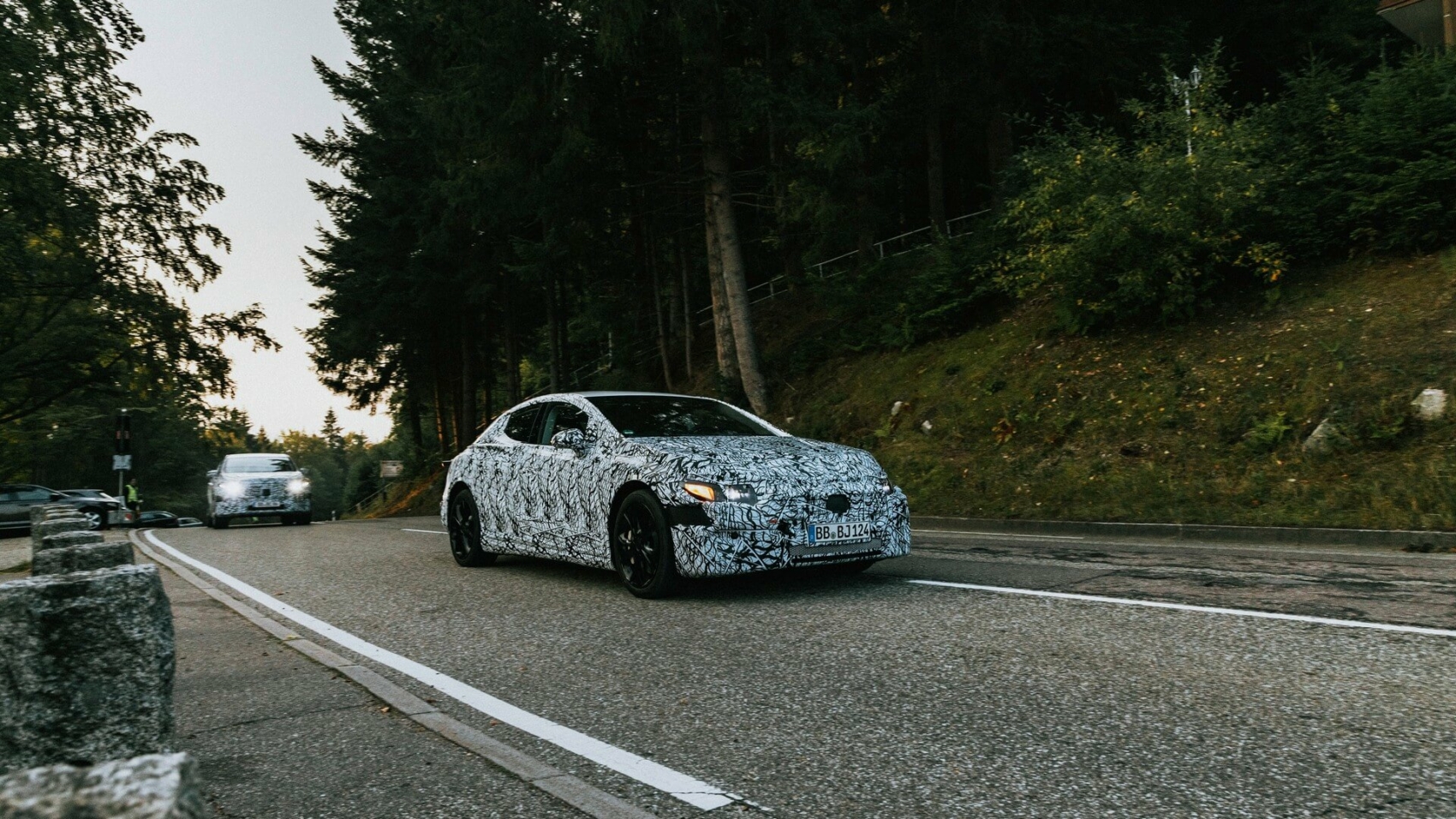 Fresh spy footage from the Nürburgring shows electric vehicles take as much abuse as conventionally powered cars while undergoing testing. Prototypes of the Mercedes EQE carrying the full production body were recently spotted at the Green Hell during high-speed evaluations, complete with emergency braking and tire-screeching sequences.

It might seem like a smaller EQS, but there are some notable differences compared to Mercedes’ flagship electric car beyond the footprint. For starters, the EQE is a proper sedan with a trunk lid whereas its bigger brother is a more practical liftback in the same vein as the Tesla Model S. It also has a slightly boxier shape rather than the swoopy silhouette of the EQS.

Mercedes has previously stated this will be its direct answer to the Model S as the larger and more luxurious EQS plays in a league of its own. Both luxury electric models from Mercedes will be getting high-performance AMG versions to better rival the fast Teslas, with the Model S Plaid deliveries kicking off June 10 after multiple delays.

Some have called the EQE as the electric equivalent of the E-Class, but that’s not entirely accurate. It will be a dedicated EV rather than an electric adaptation of the gasoline- and diesel-fueled traditional model by using the same flat-floor EVA platform as the EQS. It’s also going to look significantly different than the E-Class, which we can already see despite the heavy camouflage.

Mercedes will officially unveil the EQE this September and introduce an SUV version (teased above) in 2022 when the EQS will also spawn a sports utility vehicle counterpart. Further down the line, a smaller C-Class-sized EV will be launched on a dedicated platform, but it won’t arrive until the middle of the decade at the earliest.

We’re expecting the EQE sedan to come in both rear- and all-wheel-drive configurations by featuring single- and dual-motor setups, respectively. It likely won’t be offering the impressive 770 kilometers (478 miles) of range promised for the EQS, but it should have enough battery juice to (largely) cure range anxiety.