Audi has confirmed it will expand the EV portfolio next year with the launch of a Q6 E-Tron. Twinned with the next-generation, electric-only Macan, the upcoming member of the ever-growing “Q” family will slot above the Q4 E-Tron pictured here while remaining below the larger E-Tron SUV. It will be built in Ingolstadt, Germany on the Premium Platform Electric (PPE) platform co-developed with Porsche.

A new report from Motor Trend aims to shed light on some of the juicy details surrounding the first-ever Q6 E-Tron. The North American magazine claims it will carry a starting price of approximately $50,000 to $55,000 for the base rear-wheel-drive version equipped with a single motor and a smaller battery. It is worth mentioning the rumored asking price does not take into account any applicable EV-related incentives. 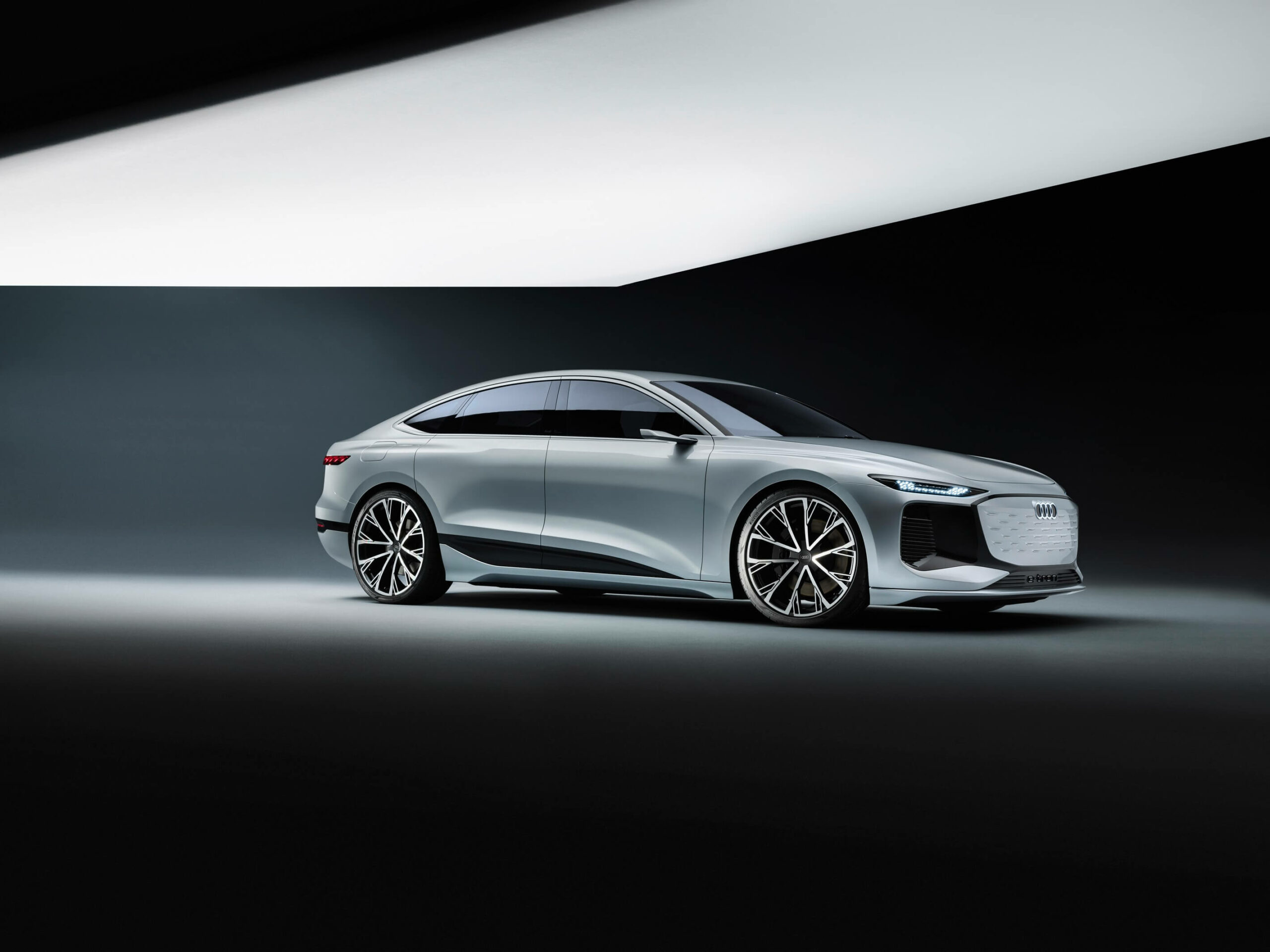 It goes without saying the more expensive versions will add an electric motor to the front axle for significantly more power and Quattro all-wheel drive. The lineup should closely mirror that of the A6 E-Tron, which was previewed by a concept earlier this year at Auto Shanghai in China ahead of the production model’s unveiling believed to be earmarked for 2022.

That one too will ride on the PPE architecture, and in concept form, it had a fairly large battery pack with a usable capacity of 100 kWh, providing enough juice for 435 miles (700 kilometers) of range per WLTP. Power came from two electric motors developing a combined 470 hp (350 kW) and 590 lb-ft (800 Nm) of instant torque, enabling the A6 E-Tron concept to hit 62 mph (100 km/h) from a standstill in less than four seconds.

Both the Q6 E-Tron SUV and A6 E-Tron liftback will support fast-charging at up to 270 kW, translating to a charge from 5% to 80% in less than 25 minutes or 186 miles (300 kilometers) of range in 10 minutes. These are the specs released by Audi for the A6 E-Tron concept, and we’re expecting the road-going PPE-based cars of this size to offer similar numbers in production form.

Meanwhile, and separately from the Q6 E-Tron, Audi will unveil in the months to come a three-row electric SUV based on the lesser MEB platform in China. Essentially, the seven-seat model will serve as a more sophisticated alternative to the Volkswagen ID.6 available exclusively in the People’s Republic.