The 2022 model year for the Hyundai Santa Fe in the United States sees the introduction of an impressively efficient plug-in hybrid model. Official pricing has yet to be released by the South Korean brand, but Cars Direct managed to get a hold of an order guide, revealing the electrified midsize SUV is going to cost from $40,535 (including destination charges). The pricing is applicable for the entry-level SEL Convenience trim level, while the flagship Limited will set you back $46,545.

How does the Santa Fe PHEV’s pricing stack up against the regular hybrid model? Well, the SEL Convenience with a charging port is $5,700 more expensive whereas the Limited model costs an extra $5,410 over the equivalent non-PHEV hybrid. That’s quite the premium to pay, but thankfully, the plug-in hybrid will realistically undercut the Santa Fe Hybrid. 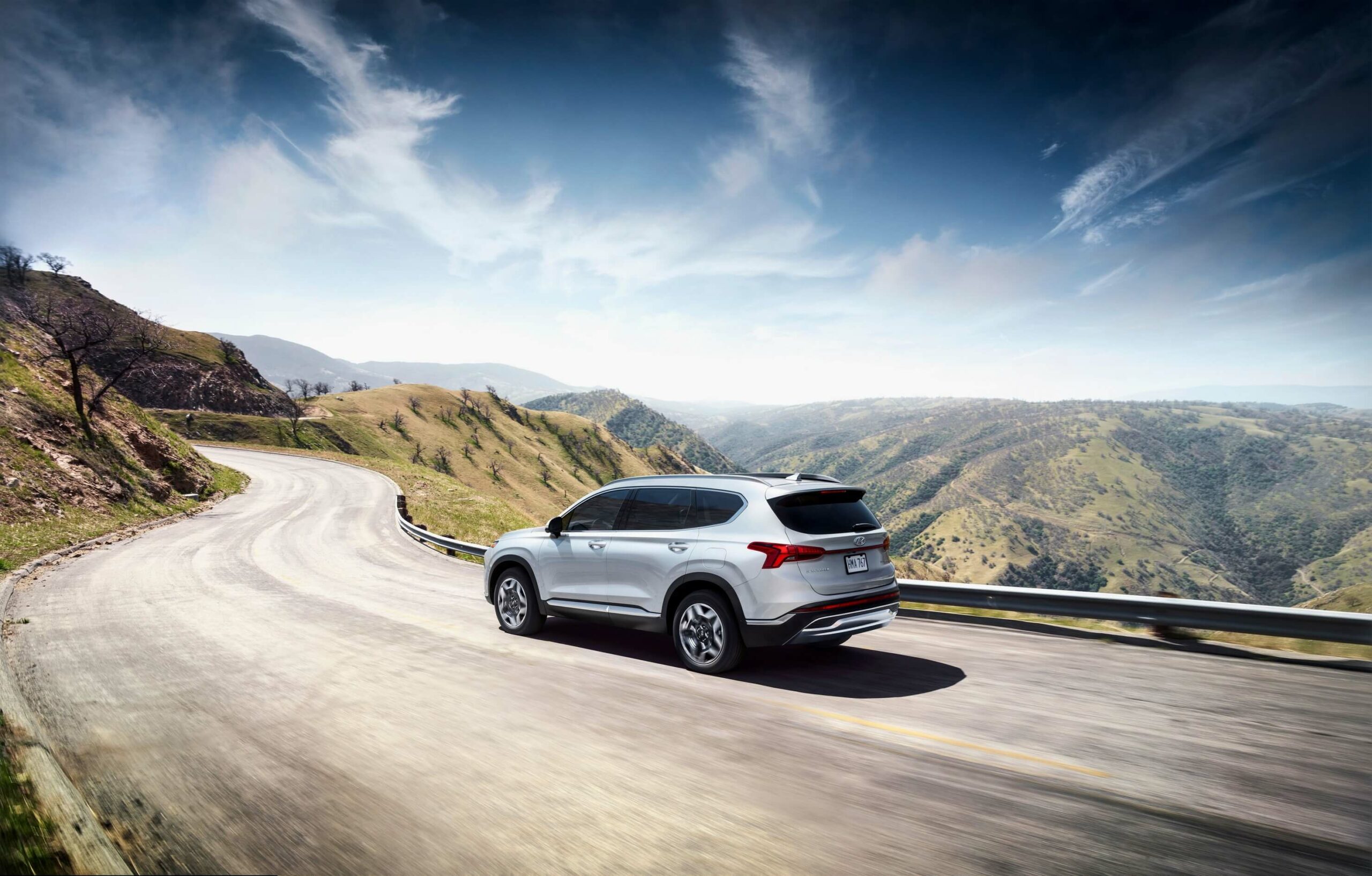 If you’re wondering how is that possible, the Santa FE PHEV is eligible for $6,587 of the full $7,500 federal tax credit thanks to its 13.8-kWh lithium-ion battery pack, plus any state credits it might qualify for. Doing the math, it means the cheapest way to get behind the wheel of the SUV with a charging port will set you back $33,948, thus making the PHEV model nearly $900 more affordable than the standard hybrid.

As a refresher, the Santa Fe PHEV can cover an EPA-rated 31 miles without sipping any gasoline, besting the likes of the Lincoln Corsair and Subaru Crosstrek Hybrid while lagging behind the Toyota RAV4 Prime and Ford Escape PHEV. According to the EPA, you’ll be saving $3,250 in fuel costs in comparison to the average new car that gets 27 miles per gallon, provided 55% of the driving is done in town and you cover at least 15,000 miles per year. Go for the standard hybrid model and EPA says you’ll only save $1,750. 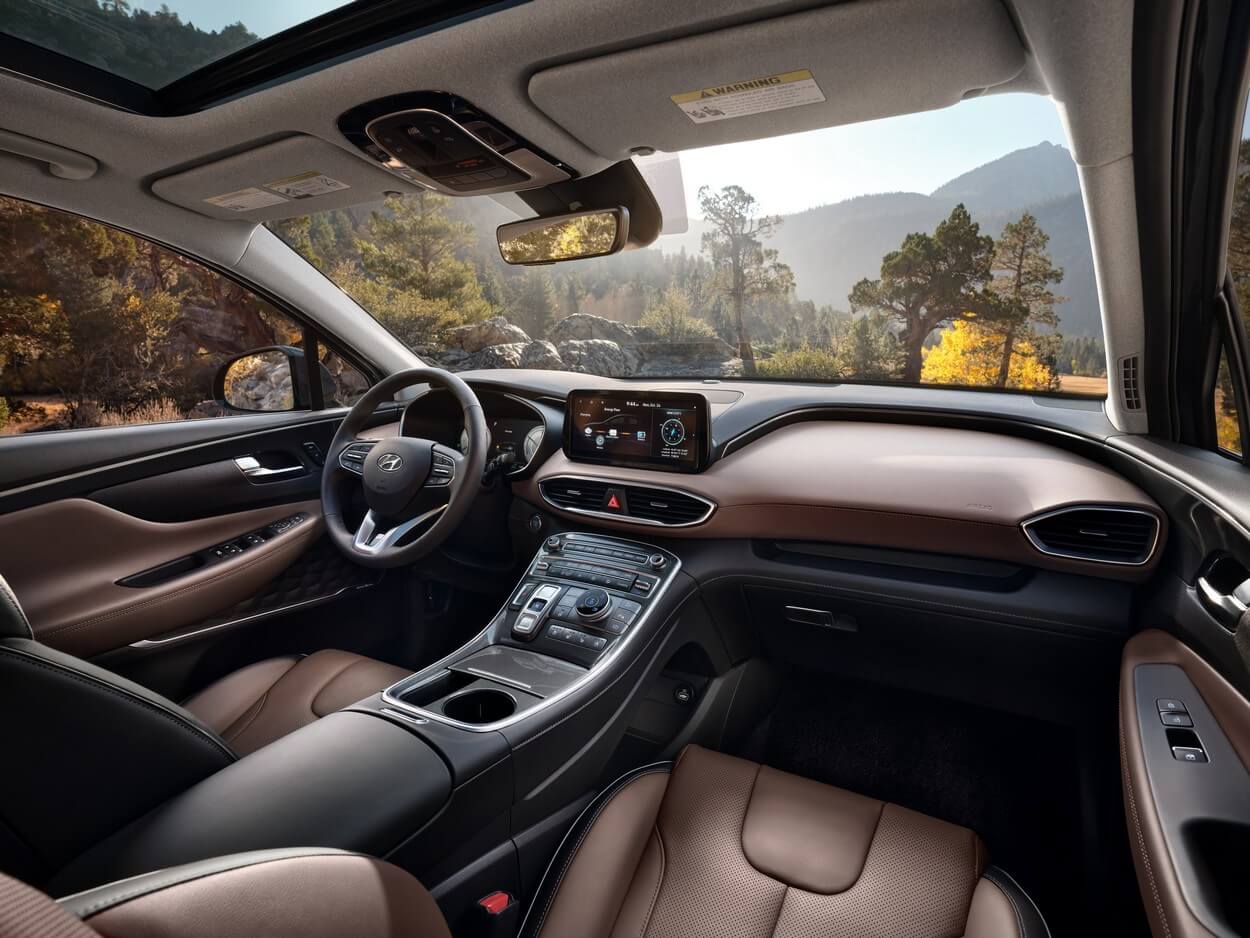 Hyundai will have the 2022 Santa Fe PHEV on sale this fall, but bear in mind the plug-in hybrid SUV will only be available in the following states: California, Colorado, Connecticut, Maine, Massachusetts, Maryland, New Jersey, New York, Oregon, Rhode Island, and Vermont.