Following a report from Nikkei Asia earlier this year, Nissan has confirmed plans to roll out a small and affordable EV in Japan. It doesn’t have a name just yet, but we do know it’s being developed with Mitsubishi as the two domestic brands have formed a 50/50 joint venture dubbed NMKV for developing city EVs. 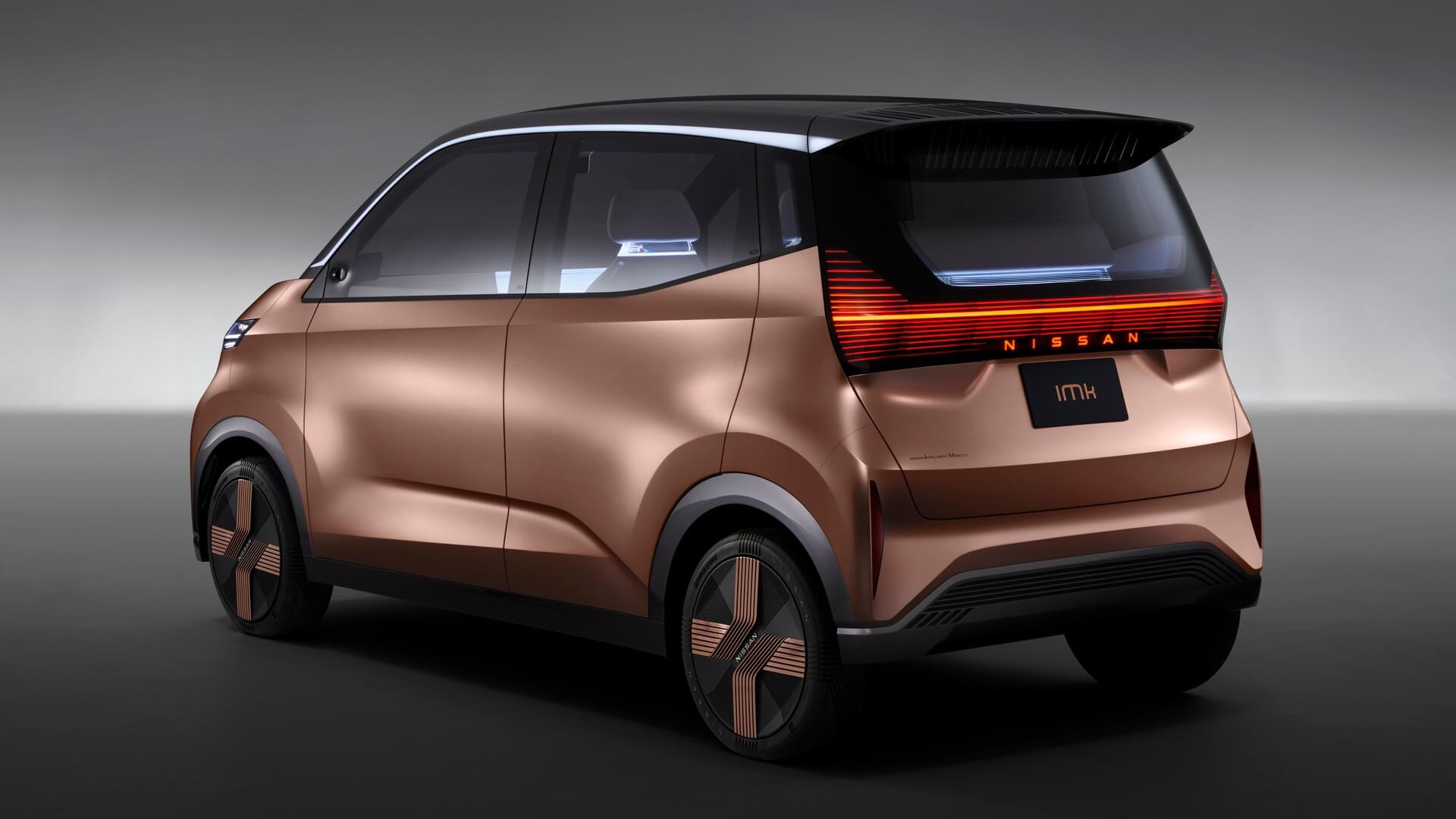 The IMk concept unveiled in 2019 might’ve been a taste of things to come regarding Nissan’s pint-sized electric car, although with no teaser image of the production model, it’s only an assumption at this point. The company also doesn’t provide any actual range numbers, only saying the EV will have enough battery juice to “cover daily needs in Japan.”

Interestingly, the little electric car will support bidirectional charging, meaning the vehicle’s battery energy can be transferred to your house and act as a mobile power source in case of an emergency. With the pack being this small, it goes without saying it will be depleted sooner rather than later, but nevertheless, it’s a good feature to have.

Nissan mentions it’s targeting a starting price of around two million yen after taking into account locally available EV-related incentives. That works out to approximately $18,000, which would make it one of the most affordable electric cars in the world, save for those ultra-cheap Chinese EVs and Europe’s Dacia Spring.

The plan is to have it on sale in Japan at the beginning of the financial year 2022, which starts next April. It’s likely only a matter of time before Nissan’s partner Mitsubishi will make a similar announcement about introducing an entry-level EV in the Land of the Rising Sun.