We’ve known about the Lucid Air for a long time now, as the California-based brand has been teasing its products for a couple of years. However, the first ever real review of the top-end Lucid Air Dream Edition just went live on Motor Trend. Our friend Jonny Lieberman was fortunate enough to be the first member of the press to ever drive it. According to him, every brand is pretty much beat at the moment. 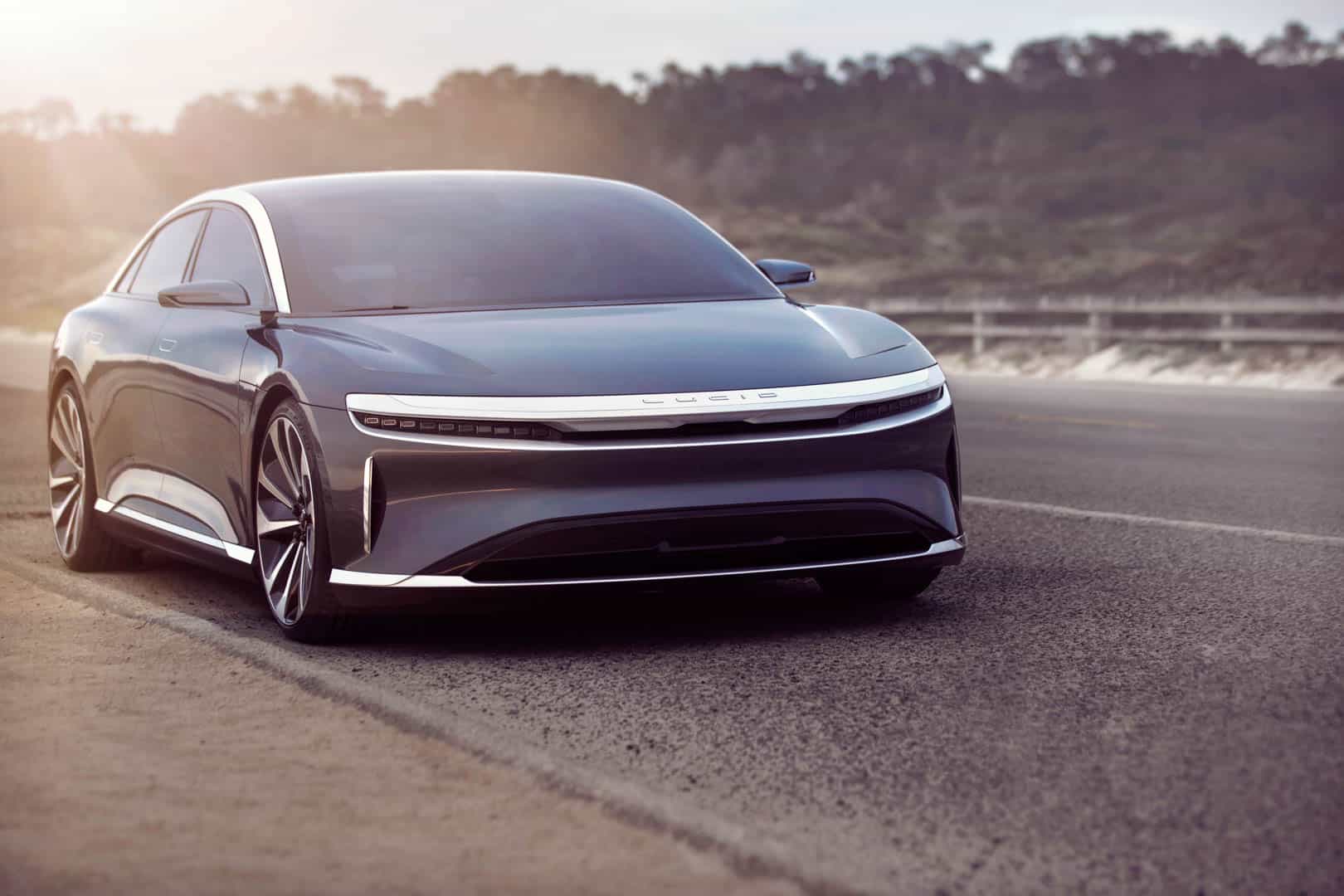 Lieberman was only able to test the Lucid Air Dream Edition R, with the higher range. He also tested in its middle setting; there are Smooth, Swift, and Sprint to choose from, with Smooth and Swift using 670 horsepower and Sprint getting the full 933 horses. Interestingly, due to a miscommunication, Lieberman thought his Lucid Air made 804 horsepower in its Swift mode, as that’s how much power the performance model makes in Swift. And yet, he never questioned the 804 horsepower, which proves just how bonkers fast the Ludic Air really is. 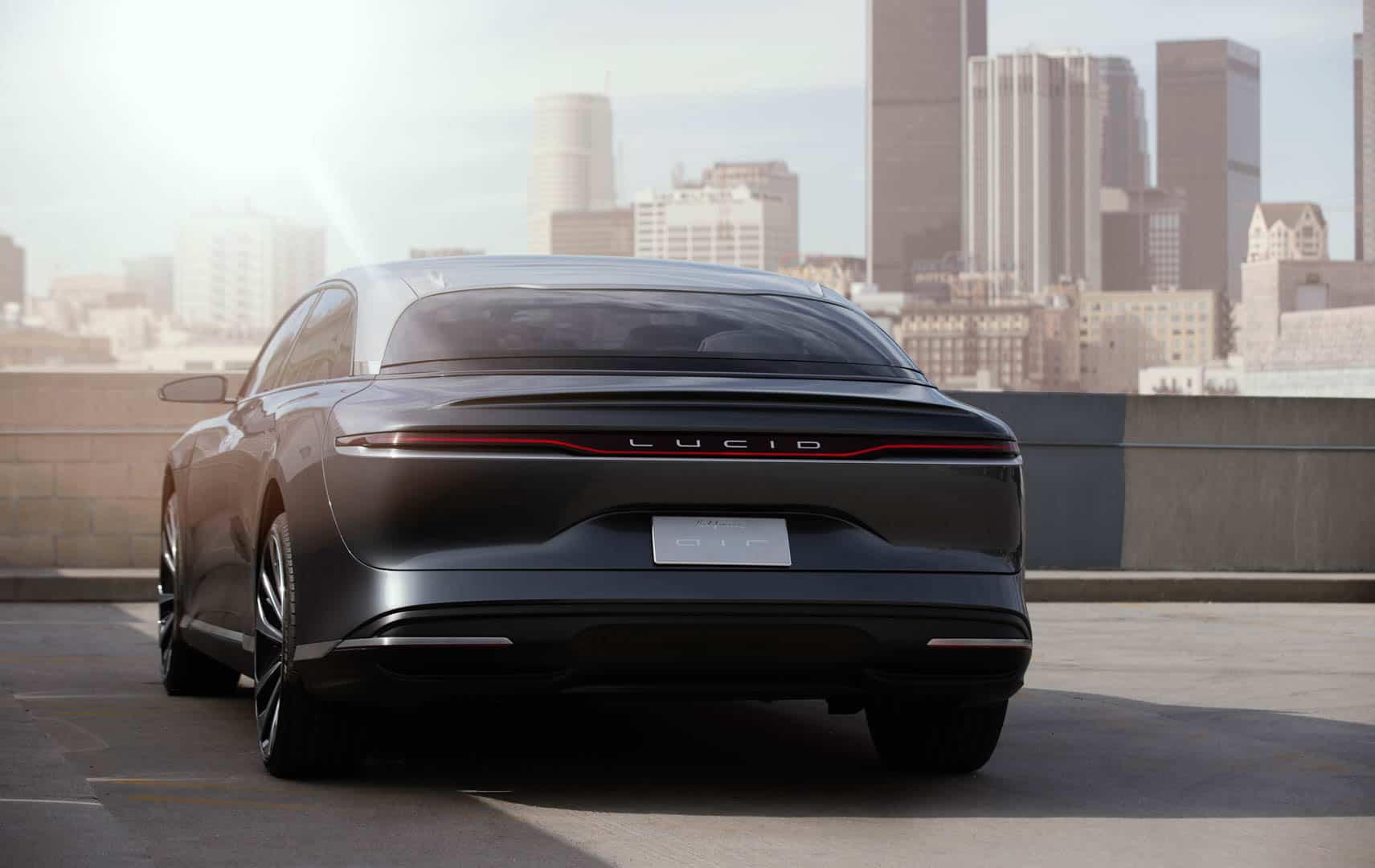 In fact, Lieberman’s comparison was a four-door, luxury Nissan GT-R, due to its insane grip, power, and precision. It’s said to have great steering, a lovely ride, incredible performance, and shockingly good body control for a 5,000 lb-plus sedan. Which makes sense, considering the CEO and CTO (Chief Technical Officer) of Lucid is Peter Rawlinson, who was formerly the chief engineer at both Tesla and Lotus. His experience at the former helped him create a great EV but it’s his experience at the latter that helped him turn the great EV into a great driver’s car.

See also  Lucid Air gets EPA rating of 520 miles, making it the longest-range EV ever

During their drive, Lieberman took the Lucid Air from Los Angeles to San Francisco, which is about 350 miles, at normal speeds, air conditioning on, and without trying to hypermile it. However, they didn’t take a super direct route and stopped off for lunch at around 205 miles in. After that, they still needed to drive 204 miles to get to their destination, a vintage watch shop. And they made it, the full 409 miles, without stopping to charge once. That bests the Tesla Model S Long Range’s hypermile-range by four miles.

Even better still, they drove an additional 36 miles to Lucid’s headquarters in Newark, California. But here’s the real kicker: Lieberman’s Air still had 69 miles miles of range left on its battery. If its onboard system is to be trusted, that would total 475 miles of range, without doing a crazy hypermiling attempt.

It’s hard to read Lieberman’s review of the Lucid Air Dream Edition and not come away with a ton of excitement for the brand. It’s not just the power, specs, and incredible range. It’s the fact that it combines all of those things in a great looking package, with an absolutely fantastic interior, and surprisingly good handling. If you’re even slightly interested in cars, check out this review because the Ludic Air Dream Edition is an absolute game changer.

Previous articleBMW i4 video outlines all the important details
Next articleAudi EV production: “Likelihood of us producing in the U.S. is there”