To be fair, Duesmann wasn’t specific about what sort of manufacturing would be done ‘Stateside but it wouldn’t make sense to invest in a massive manufacturing facility for internal combustion vehicles if Audi is going full-electric in just a few years.

“The potential to put an Audi car, production-wise, into the U.S. is even higher than now,” Duesmann told Bloomberg Television on Friday. “The likelihood of us producing in the U.S. is there.” 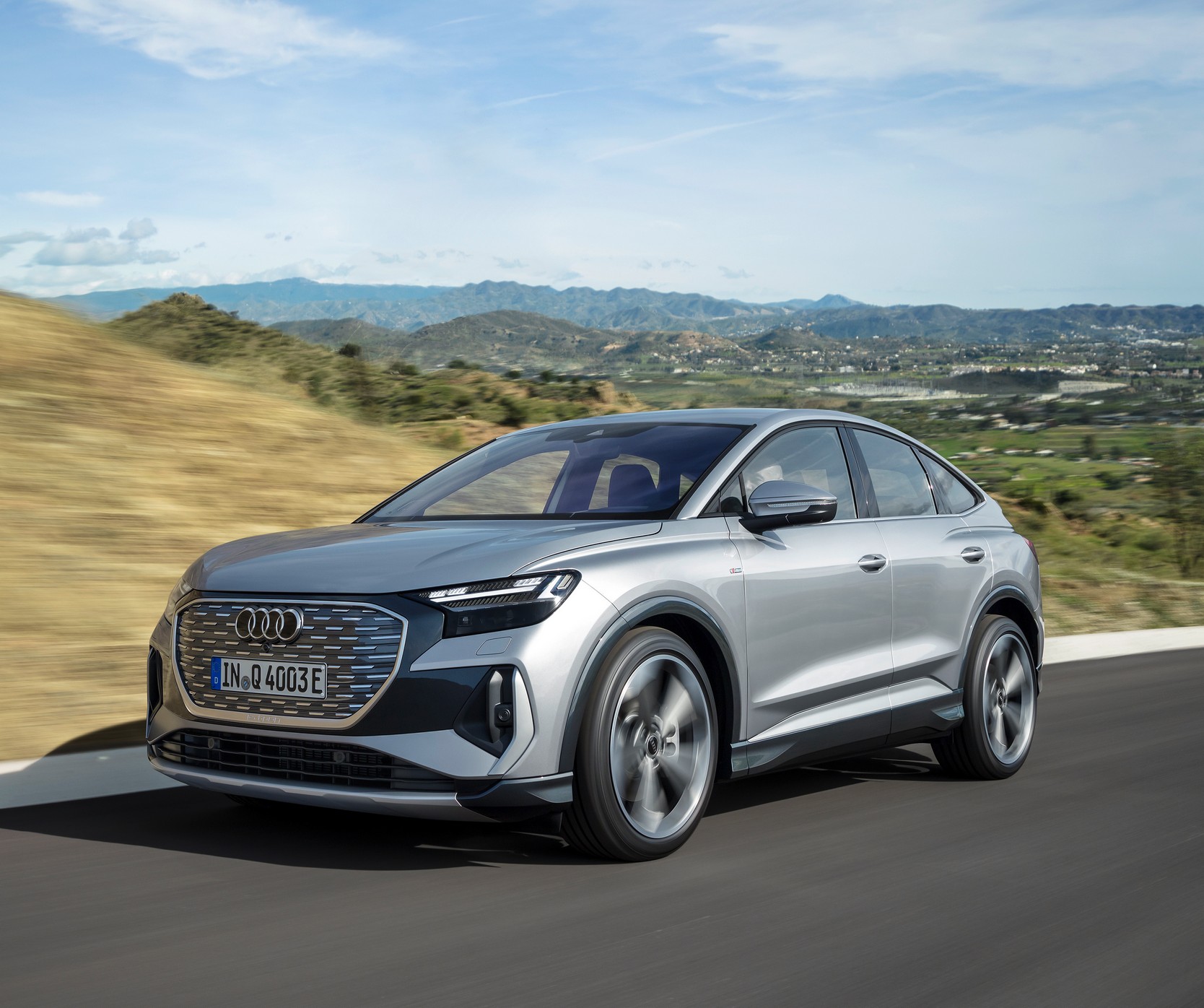 At the moment, Audi’s parent company Volkswagen manufactures a few car here in the U.S., out of its Chattanooga, Tennessee plant. The Volkswagen Passat, Atlas, and ID.4 are all built in America. Interestingly, Audi shares the same all-electric architecture as the ID.4 — VW Group’s MEB platform — which would make production of the Audi Q4 e-tron quite possible in Tennessee.

Audi wants to take on Tesla, the American EV giant. If it’s going to do so, it’s going to need to increase the range of its electric vehicles, increase the performance, and reduce the price. However, it’s also going to have to improve its brand perception. Many Tesla customers are quite proud of the fact that Teslas are built in America and love that Silicon Valley is the electric vehicle capital of the world. Building cars here would help bolster Audi’s reputation among American buyers. 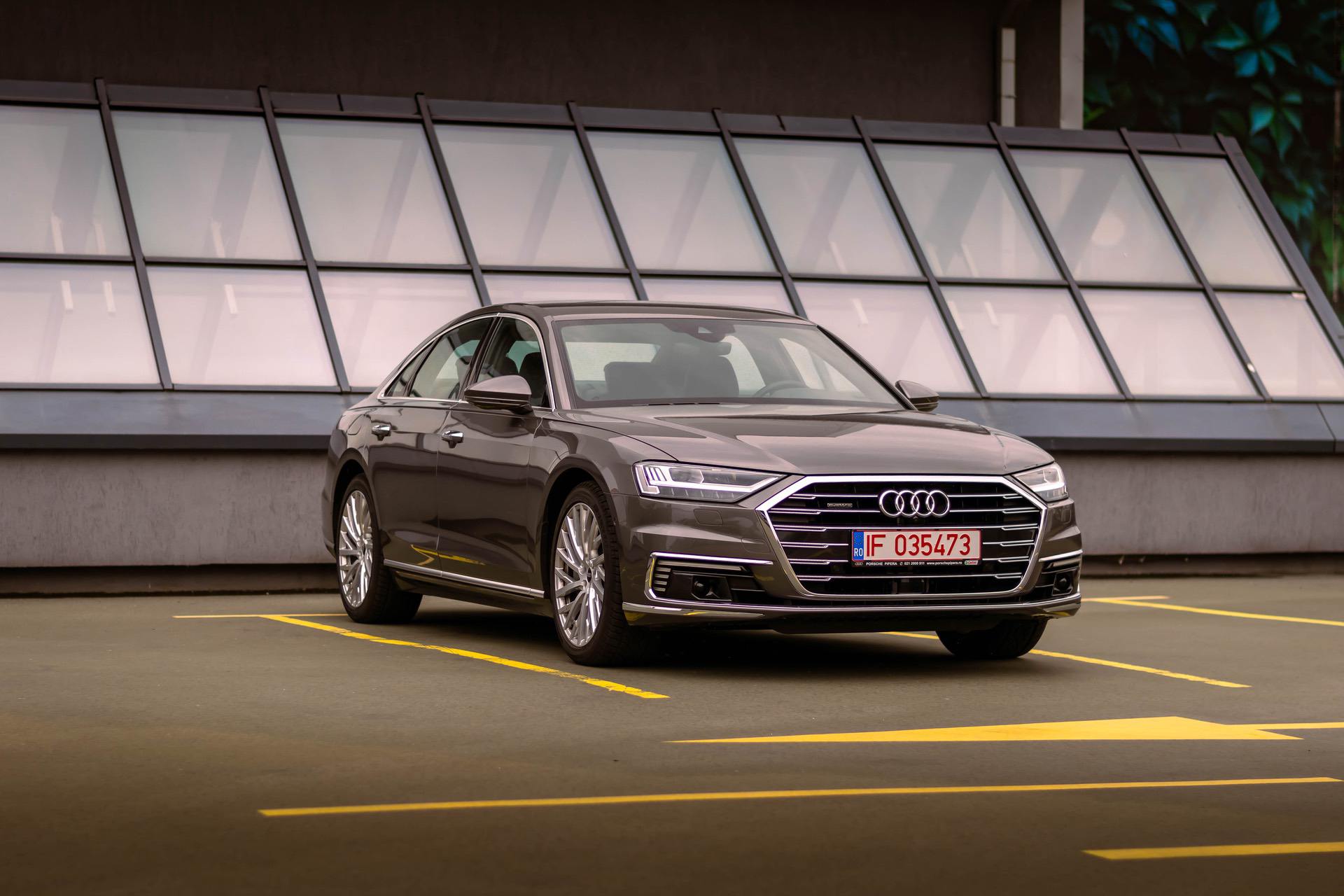 The car that Audi is banking on helping it take down Tesla is the upcoming luxury project, nicknamed Landjet. Audi wanted to make a replacement for the A8 luxury sedan but not a successor. Whatever the Landjet ends up being will be a new way of thinking for the Audi brand. The folks in Ingolstadt are finally admitting that they can’t take down the Mercedes-Benz S-Class at its own game, especially now that there’s an all-electric Mercedes EQS. So it’s attempting to go outside the box, with an all-new EV luxury sedan that’s going to hopefully take on both the EQS and any of Tesla’s offerings.