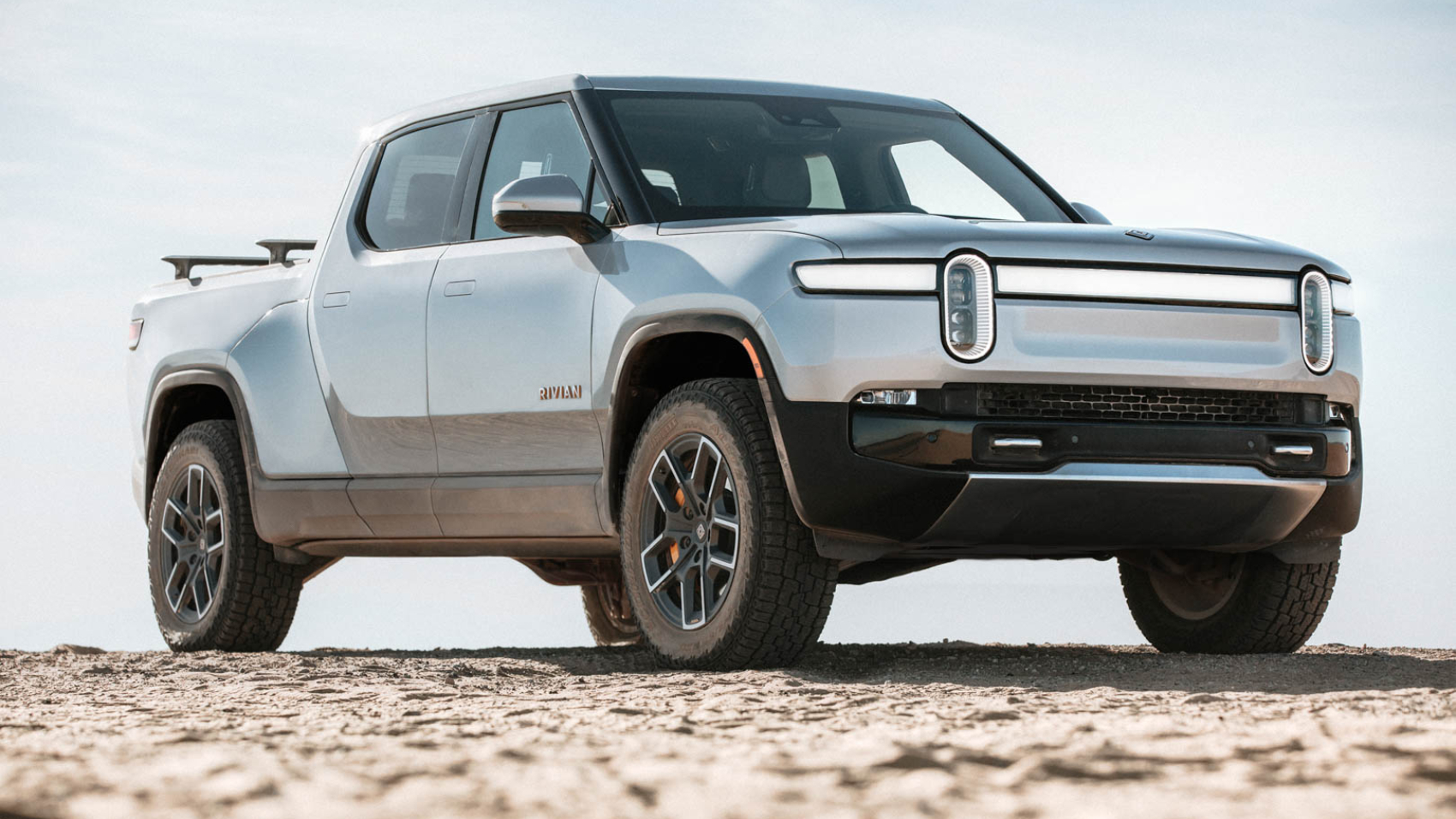 One of the under-the-radar EVs headed to the market is the Rivian R1T pickup truck. While Rivian is a few years old already, it’s yet to actually sell its first car. Because of that, and the constant media hubbub surrounding Tesla, the R1T sort of flew under the radar. However, the R1T pickup is getting very close to production and Motor Trend had the chance to not only drive it but push it to the limit on an extreme off-road route.

More specifically, Motor Trend and Rivian took two R1T pickup trucks through the Trans-America Trail, a 5,000 mile route stretching from Nags Head, North Carolina to Port Orford, Oregon. It goes through the Appalachian mountains, over the Rocky Mountains, and through endless mud-covered, rain-drenched, rock-filled trails. The occasional paved road gave them a break but, otherwise, it was a brutal 5,000 mile stretch. 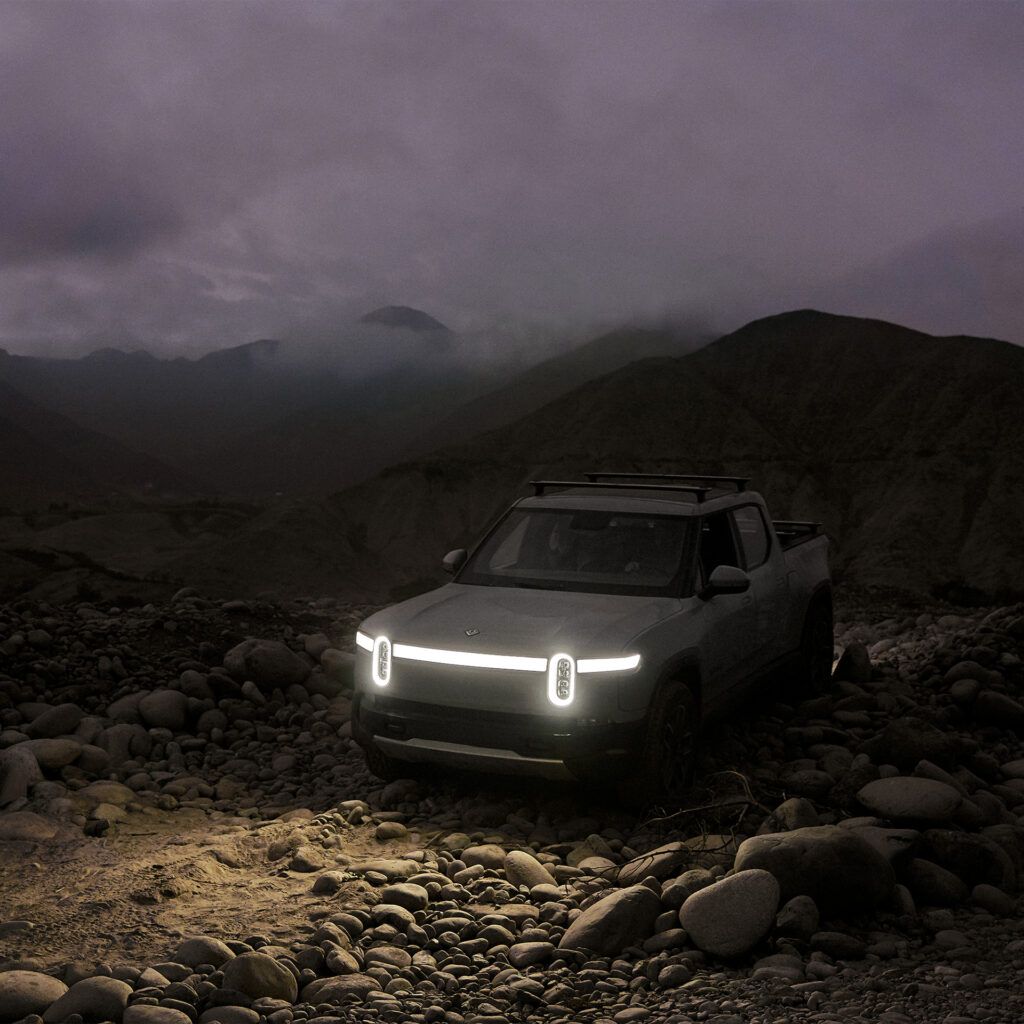 According to MT, the Rivian R1T handled it all with ease. Looking at its spec sheet, it’s not hard to see why. Four electric motors; two at each axle, giving it real-time torque vectoring all-wheel drive in a way no other drivetrain configuration can; give the big EV pickup truck 835 horsepower and 908 lb-ft of torque. A 133-kWh battery pack provides around 300 miles of range, which is impressive considering its power and the fact that it weighs over 6,500 lbs. Thanks to all of that torque, solid construction, and heavy curb weight, the R1T can tow up to 11,000 lbs.

There are also tons of clever features. Being an EV, there’s tons of interior space, despite the R1T being smaller on the outside than most other full-size pickups. There’s also a very neat storage area between the cab and the bed, hidden by a little door. From there, you can add some interesting options, including a full kitchen that slides out, which makes camping far nicer. That’s also Rivian’s goal — make exploring the outdoors fun with electric vehicles. 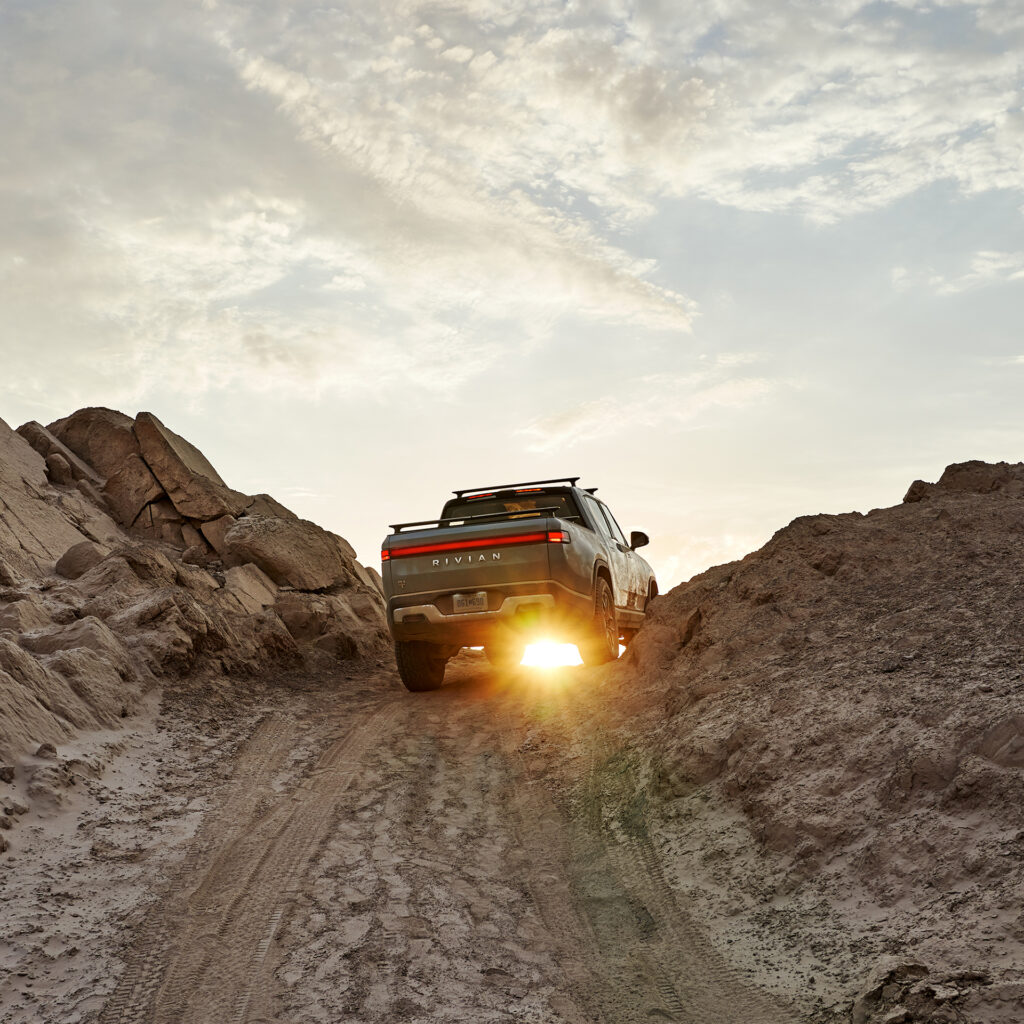 The second part of the story is coming soon, so stay tuned to Motor Trend to find out more, but the Rivian R1T seems like an incredibly impressive truck. It packs all of the benefits off a fast, sporty EV, with a all of the benefits of an off-road truck with seemingly none of the drawbacks of either.