BMW i Vision Circular – The Car Of The Future?

While at the 2021 IAA, we had a chance to see BMW’s all-new i Vision Circular, one of the more interesting and unique concept cars from BMW in ages. It’s quite the controversial one, if you read our comments section, due to its unusual design. However, one must remember that Vision concepts are more about ideas for the future and aren’t indented to be put directly into production.  To learn a bit more about the BMW i Vision Circular, we spoke to Kai Langer, head of BMW i design, who explains the new looks. 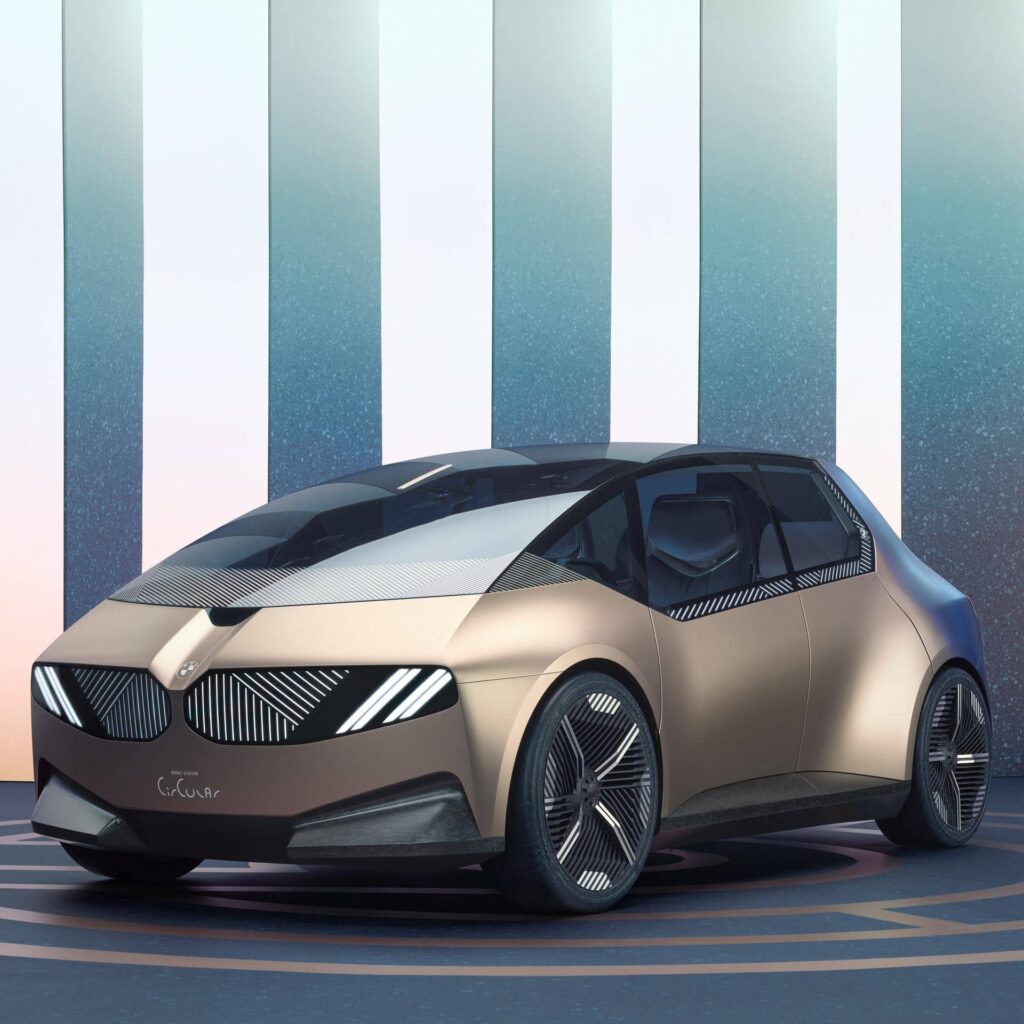 Langer spoke about the need to rethink the way we design and build cars, as our environmental responsibilities change, which is why the i Vision Circular is made entirely from recycled materials. For example, all of the aluminum and steel are secondary materials, meaning they’ve already been used elsewhere, were recycled, and then used again in the i Vision Circular. Which is where it gets its name, as it helps continue the circular life cycle of recyclable materials. 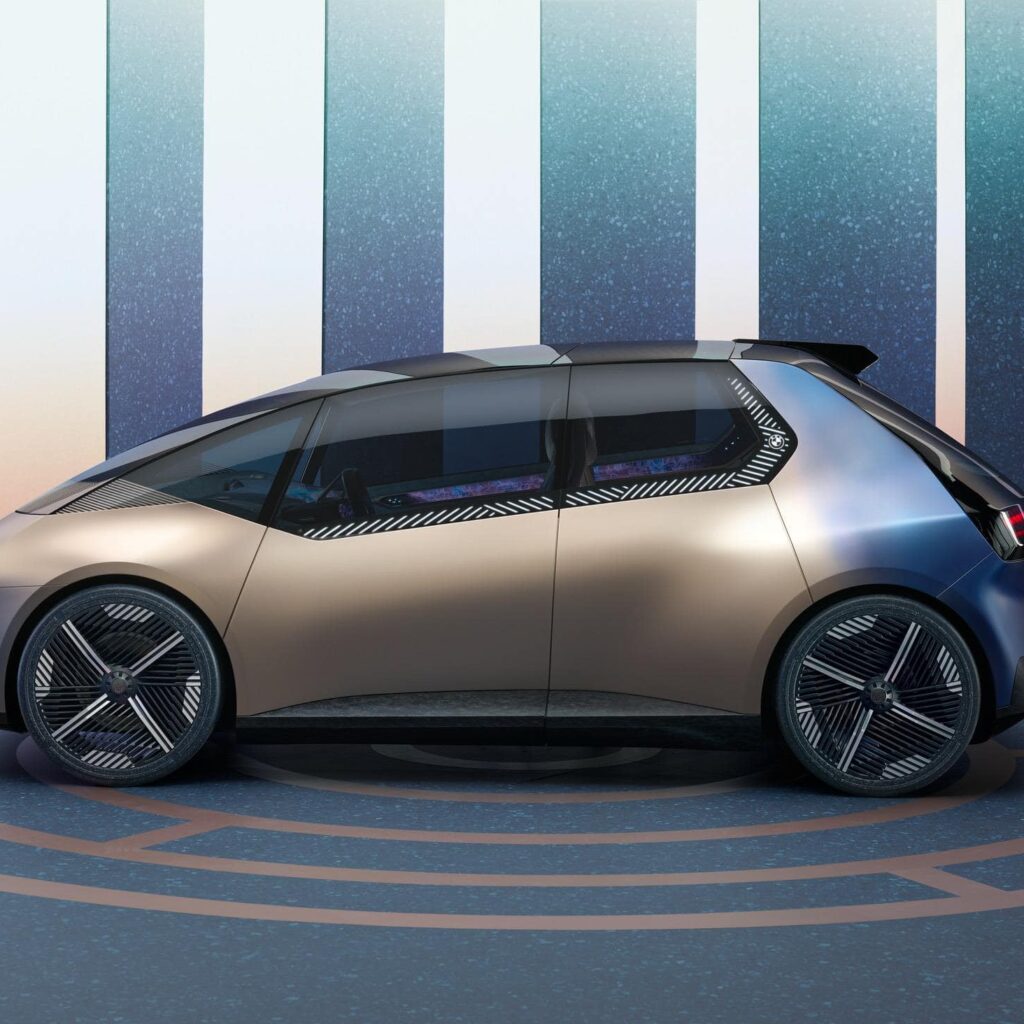 He also spoke about the design itself, which was meant to create a sense of minimalism. For instance, the front end was intentionally oversimplified, reducing the amount of visual information you normally see on a car. The iconic BMW kidney grilles were repurposed as digital headlights, combining the two features and thus reducing the design elements on the front end. The body wasn’t even painted but given a gold effect, again reducing materials.

Recyclability continues to the interior, which is also made using either secondary materials or materials that can be repurposed after use in the i Vision Circular. It also features some very funky tech, which looks more like a the console of an alien spacecraft that anything else. Interestingly, it also shows off the Hofmeister Kink from the inside.

If you’re interested in the BMW i Vision Circular’s design, check out the video below to see why it looks the way it does and how it’s designed to help create a more sustainable future of auto-making.