Tesla to build 10,000 EVs a week at Berlin plant, production starts in November

Following several delays, Tesla’s new factory in Berlin will finally be up and running in November or December at the latest, according to CEO Elon Musk. The company’s head honcho made the announcement this weekend at the plant, which was temporarily transformed into a festival site for a one-day county fair.

The targeted weekly output is 5,000 cars, although Musk said he “hopefully” aims for 10,000 vehicles to roll off the assembly line at the plant in Germany where the Model Y will be manufactured. For the time being, the necessary batteries will be imported from the firm’s plant in China until a cell factory will become operational in Germany.

Tesla’s boss cautioned that while kicking off production is “nice,” he admitted that achieving the targeted volume goal represents the “hard part.” Interestingly, hitting 10,000 cars per week will take more time than Tesla needed to build the factory, said Elon Musk while speaking with the audience gathered at the Berlin plant. 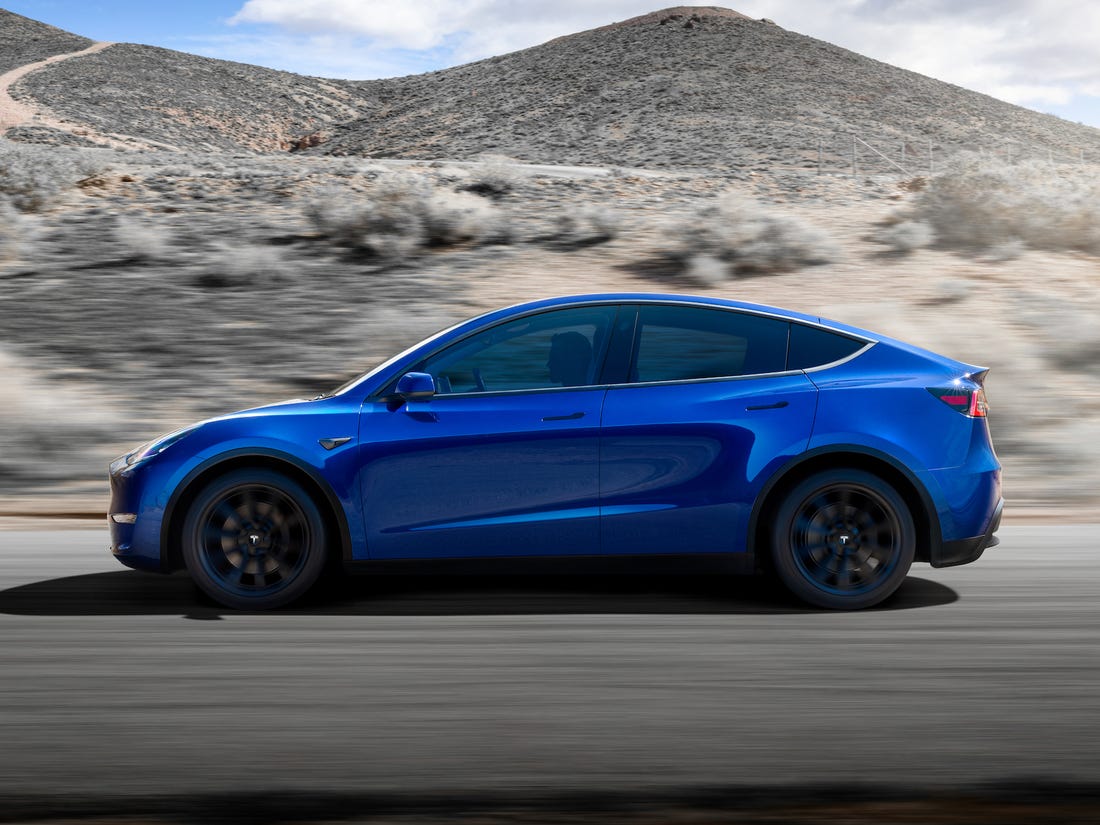 Official approval to legally start production of the electric crossover is expected to arrive in the following weeks, and if all will go according to plan, Tesla will build 500,000 EVs annually when the factory will reach its full potential. That number would represent more than double the number of zero-emissions vehicles produced in Germany last year.

As far as the cell factory is concerned, Tesla aims to invest close to $6 billion at a facility adjacent to the car plant to make it happen. It’s targeting a capacity of 50-gigawatt hours, which would beat the 40-GWh capacity announced by rival Volkswagen at the cell factory in Salzgitter. However, it’s easier said than done as Elon Musk admitted finding the necessary workforce is quite tricky, therefore he is asking people from “all over Europe” to apply for a job.