Lotus is in the midst of a complete makeover as parent company Geely is heavily investing in the troubled British sports car marque to recapture the “less is more” spirit. The Evija, an all-electric hypercar, leads the way as the absolute flagship and to signal an EV future as the recently introduced Emira is Lotus’ final car to have a combustion engine.

The Norfolk-based brand has a busy schedule up ahead, with an electric SUV coming in 2022, followed by a four-door coupe EV the next year, and a smaller electric crossover scheduled for 2025. But it’s the new sports car (Type 135) that excites enthusiasts the most as a new report from Autocar claims it will revive the fabled Elise moniker.

It will ride on a dedicated electric car platform, dubbed E-Sports, which is being engineered for applications with anything from 469 to 872 horsepower. It effectively means the next-generation Elise, even with 469 hp, will have nearly twice the power of its predecessor. It opens up the possibility for an even stronger version that could dust off the Exige designation. 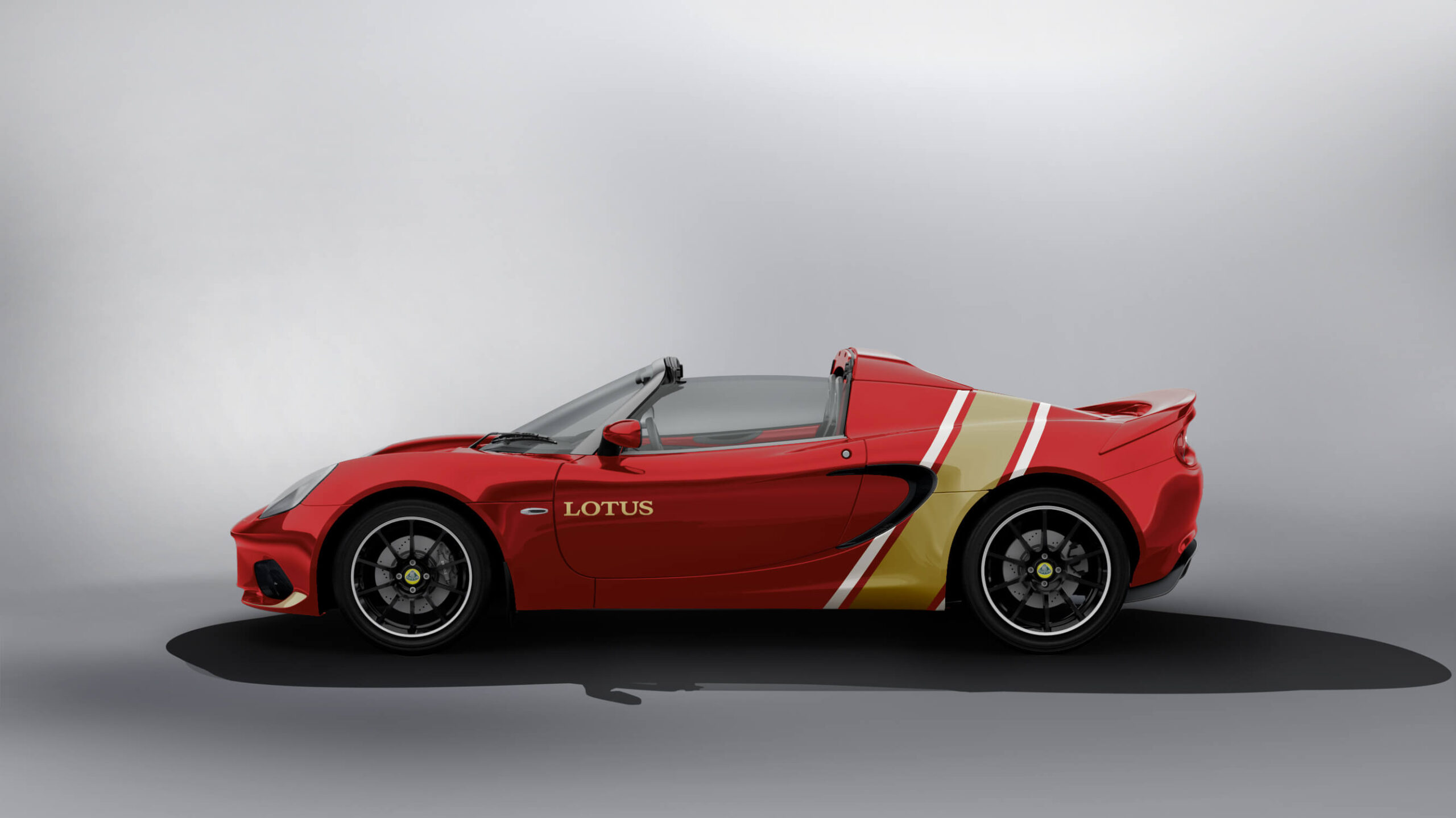 The two-seater electric sports car is expected to come in rear-wheel-drive form with a single motor mounted on the rear axle, but the platform is also being conceived to take a dual-motor arrangement with AWD. Much like the aforementioned Evija, it is believed the new Elise will greatly focus on aerodynamics to improve efficiency and performance, but obviously at a much lower asking price compared to the EV hypercar.

Geely is attempting to make the zero-emissions Elise as affordable as the defunct gasoline version, although it’s going to be tricky to accomplish since EVs are generally a lot more expensive than ICE cars. On the other hand, the sports car is not due until 2026, so production costs could significantly come down in the following five years. Lotus’ parent company projects the Elise EV could end up costing about as much as a high-end Exige.

Weight is a serious concern seeing as how EV-related hardware adds a lot of bulk while Lotus is known for selling some of the lightest sports cars in the world. The platform upon which it will ride can take either a 66.4- or a 99.6-kWh battery, with the maximum range estimated between 300 to 450 miles. The same underpinnings will also be used for Renault’s Alpine sub-brand to replace the mid-engined A110 coupe.

Previous articleTesla to build 10,000 EVs a week at Berlin plant, production starts in November
Next articleBMW i3 – Best Used Electric Car in the UK