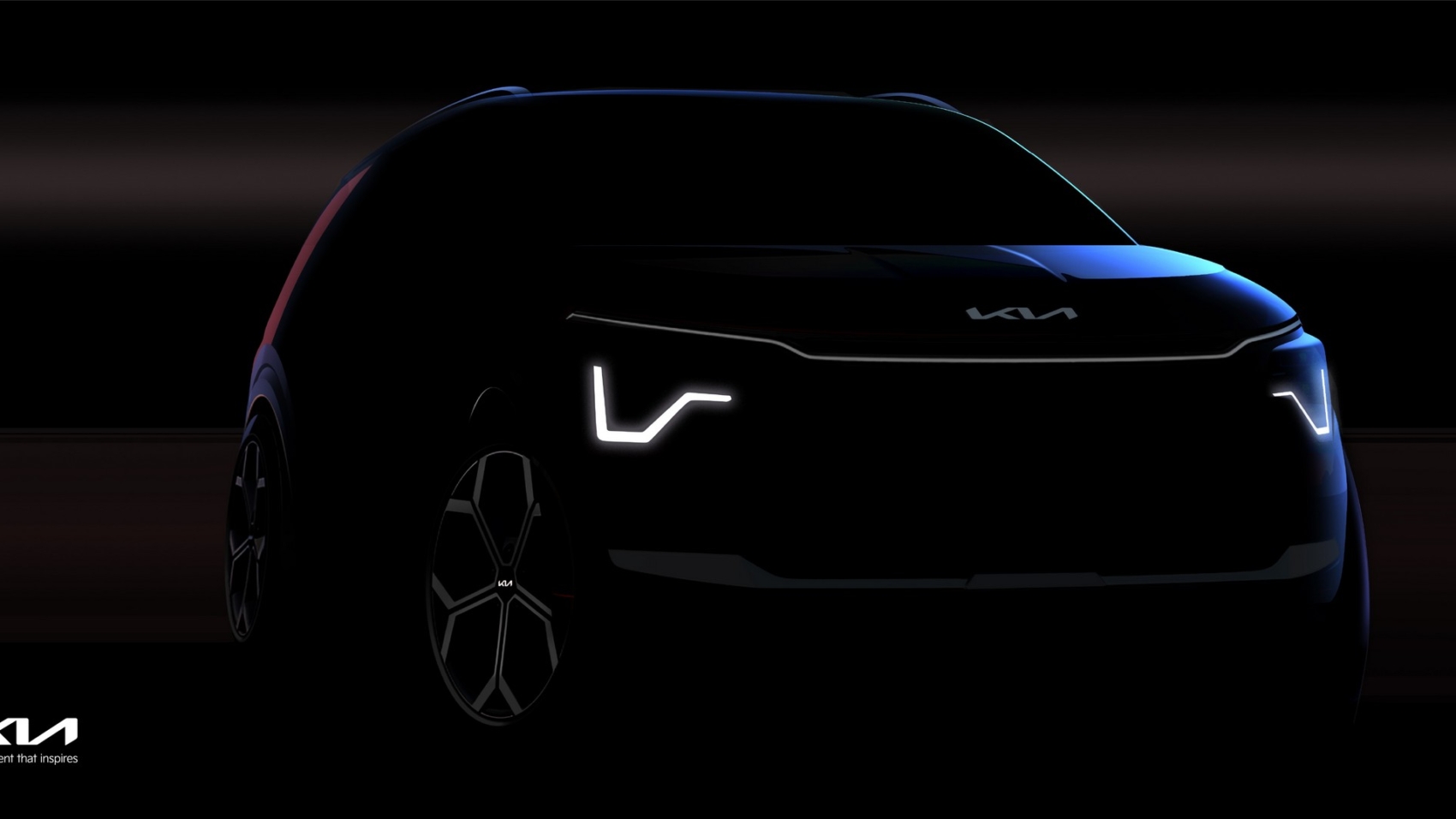 Kia is primarily focusing on growing its “EV” portfolio of dedicated electric models by releasing the EV6 and teasing a large-and-in-charge EV9 with a concept at last week’s Los Angeles Auto Show. In the meantime, it’s not ignoring the Niro as the electrified compact crossover will live to see a second generation arriving in 2022.

It’s expected to use the underpinnings of a combustion car once again and should come in the three familiar flavors: hybrid, plug-in hybrid, and electric. Debuting this Thursday at the Seoul Mobility Show in South Korea, the next-gen Niro is being previewed by Kia courtesy of four rather substantial teaser images showing the C-segment crossover both inside and out. The cabin takes after the EV6 with a pair of screens while retaining separate climate controls. Even the two-spoke steering wheel appears to be borrowed from the E-GMP-based electric crossover.

Stepping outside of the vehicle, it’s fairly easy to notice the 2022 Niro will take after the interesting HabaNiro concept unveiled a little over two years ago. Kia confirms that will be the case, and despite the shadowy images, it’s easy to notice the headlights and taillights are heavily inspired by those of the concept car.

Conventional door handles at the front and rear indicate the road-going Niro will drop the spectacular scissor front doors of the HabaNiro and will also receive rear doors for better practicality. The redesigned corporate badge has already been installed in the outgoing model and it’s visible here as well. When the wraps will come off, the exterior appearance should represent a great departure from the current model by bringing some of the excitement we saw on the concept. 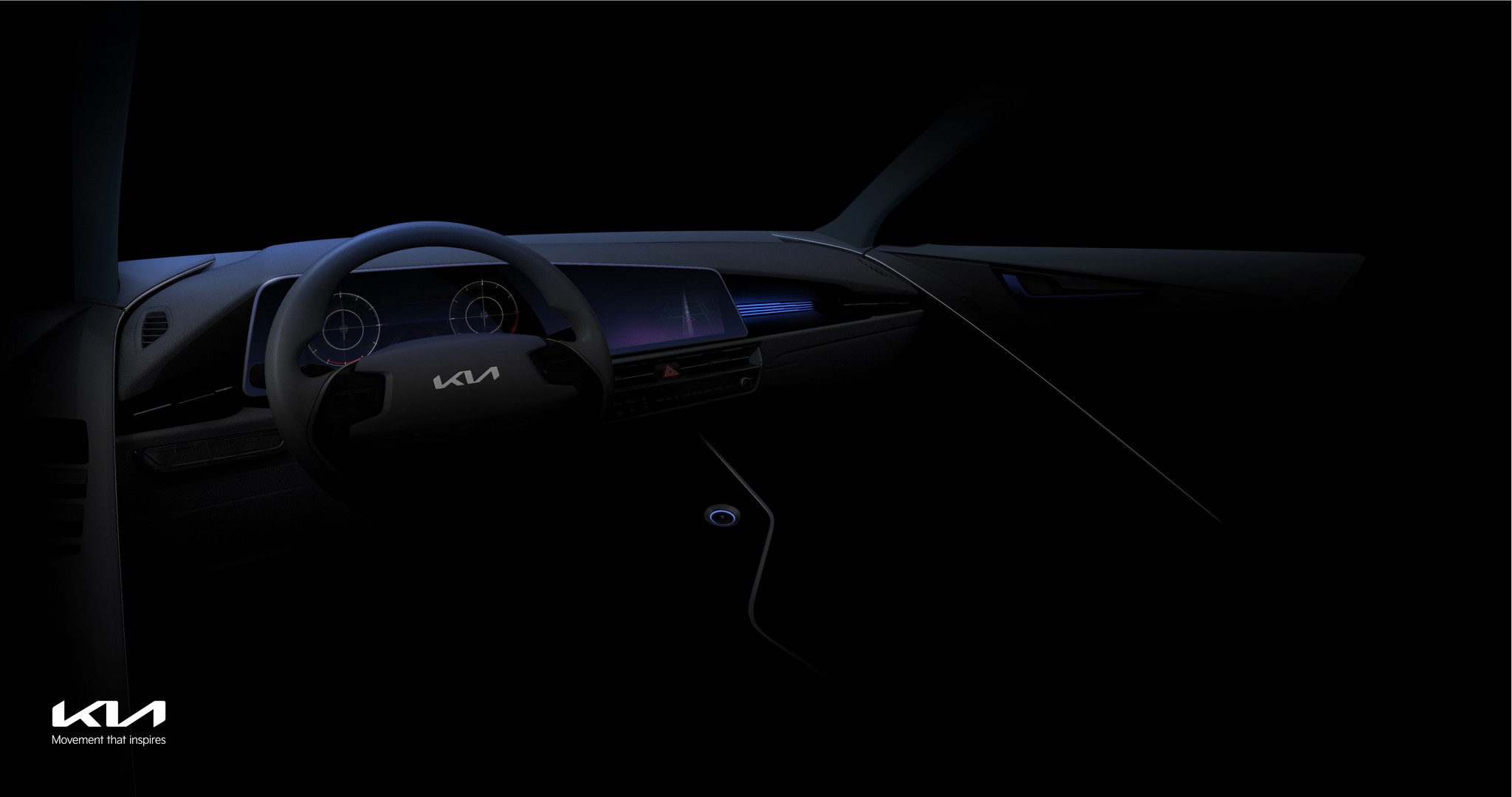 Details about the changes made underneath the skin are not available at this point, although some say it will use an evolution of the existing platform with changes made to improve efficiency. The Euro-spec Kia Niro in a fully electric guise is said to hit the 300-mile mark in terms of WLTP-certified range, which would represent an increase of 18 miles compared to the outgoing generation.

In addition, reports state the 39-kWh battery will be dropped in most markets as Kia will primarily sell the 2022 Niro with only the larger pack – a 64-kWh battery in the case of the outgoing electric crossover. That will also bring more standard power since the existing Niro has only 132 hp with the smaller battery while the larger pack ups the power ante to 201 hp.

We will have all the details on November 25 when the official premiere is slated to take place. 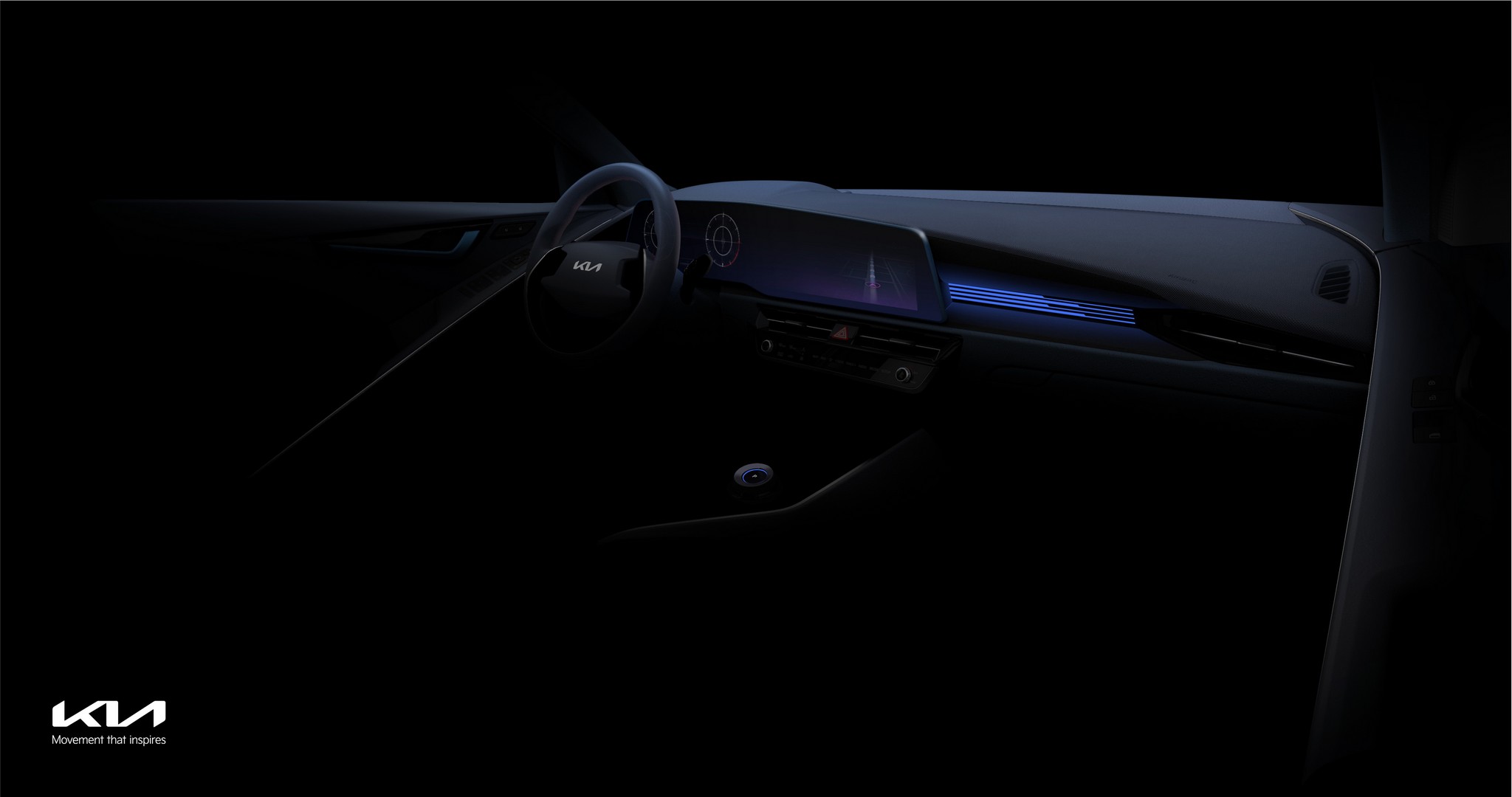