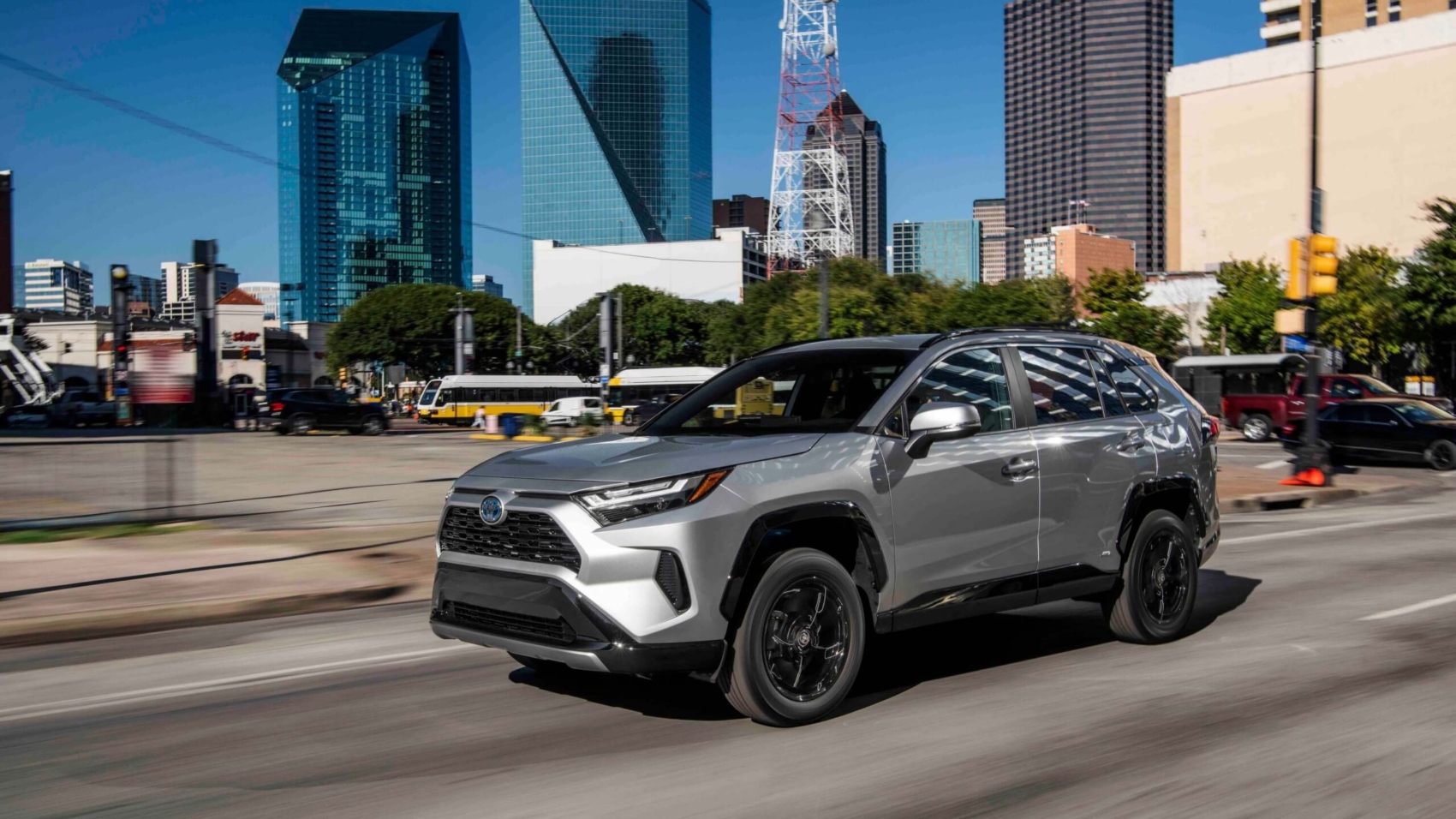 Solid-state batteries are expected to be the next breakthrough in terms of EV development by drastically cutting down the time it takes to recharge an electric car. At the same time, this next-gen tech is widely believed to deliver a massive boost in range and lower production costs, but it’s still going to take at least a few more years before the tech will be ready for production cars.

In a surprise move, Toyota has decided to prioritize the implementation of solid-state batteries in hybrids to the detriment of fully electric vehicles. It’s an interesting plan considering virtually all other automakers working on these batteries are eager to put them in EVs rather than cars that still have a combustion engine.

Why is the Japanese automaker going down this road? In an interview with Autocar magazine, Toyota’s electrification strategy and powertrain boss Thiebault Pâquet explained the engineers will perfect solid-state batteries in hybrids. Once the technology will be fully refined, it will then transition to EVs: “We can test and evaluate the technology in those circumstances [hybrids].” 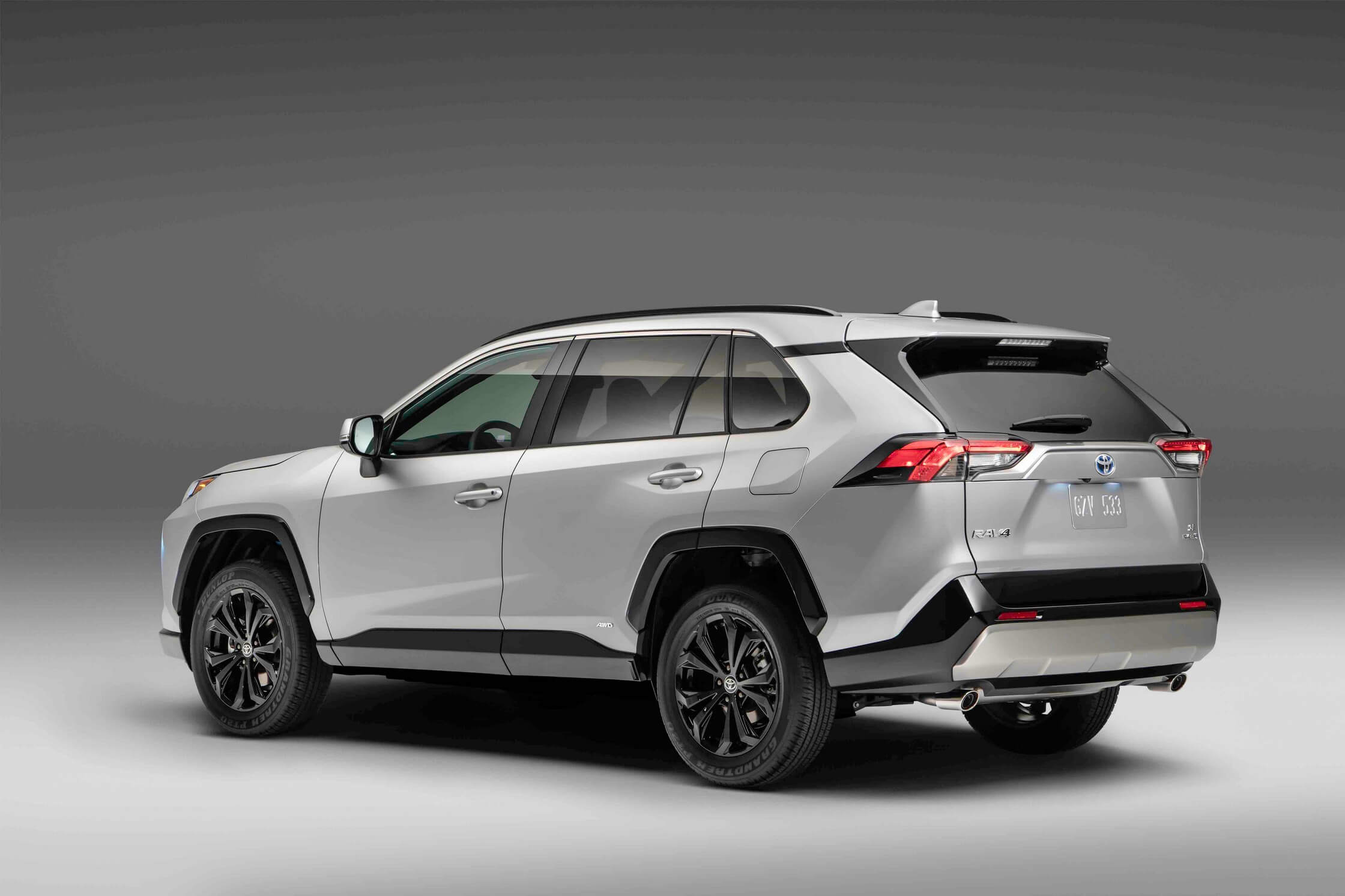 According to the company’s plan, the first cars to use solid-state batteries are scheduled to go on sale around the middle of the decade, which tells us EVs with these batteries are unlikely to arrive until closer to 2030. Based on a statement made by R&D boss Gerald Killman, customers should expect “higher output, longer range and shorter charging times.” He went on to say a prototype was manufactured in 2020 to test it out and is being used to evaluate the battery pack’s durability.

As you might have heard already, Toyota is one of the few brands that have expressed their commitment to internal combustion engines by saying it would be too premature to fully switch to EVs. Consequently, the company will be sticking to its hybrid offerings for many years to come while expanding its zero-emissions portfolio with more models to follow the recently launched bZ4X.

In the long run, Toyota hopes to achieve carbon neutrality by 2050.