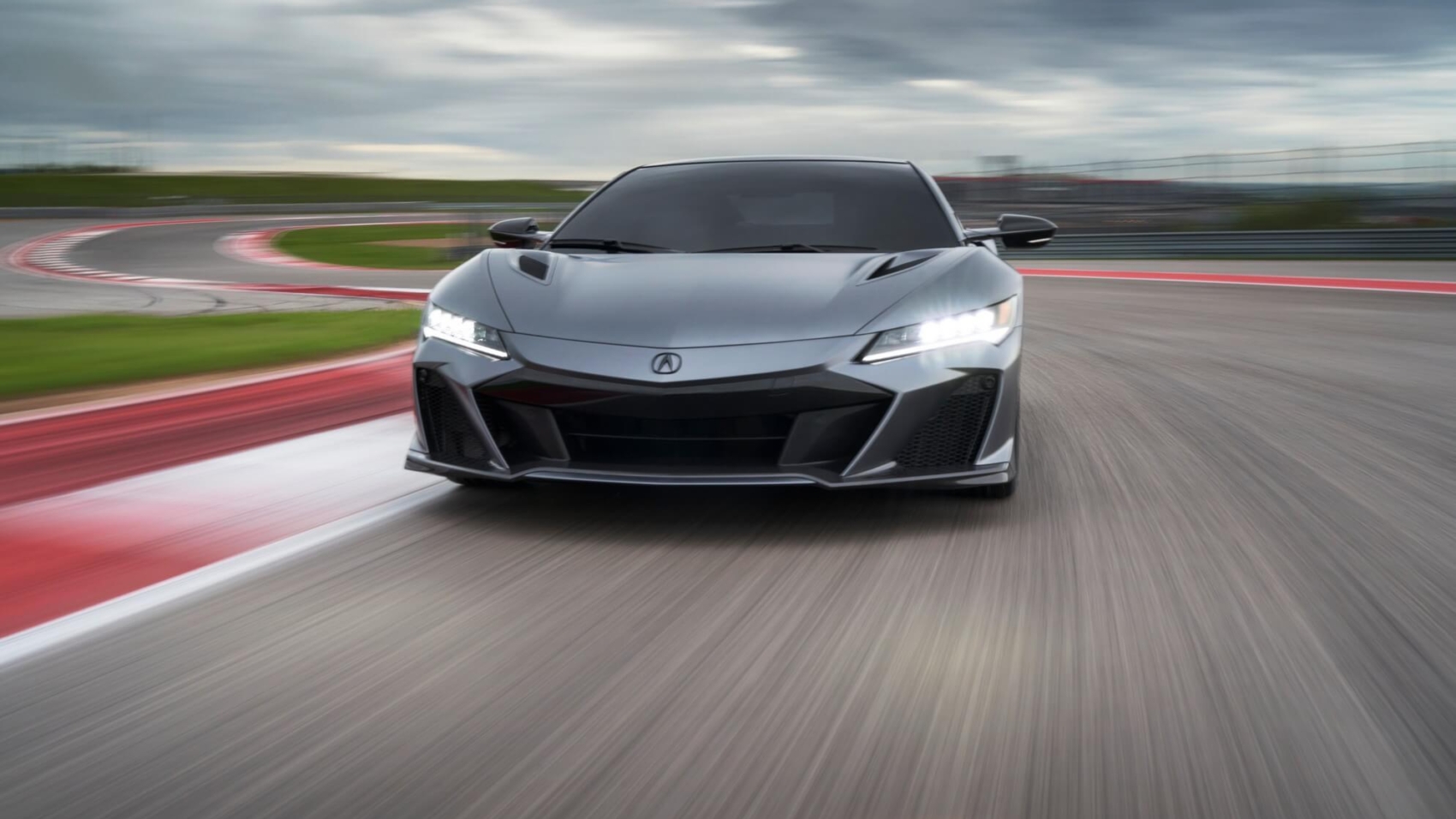 The Acura NSX Type S pictured here is the last hurrah for the electrified supercar as the mid-engined performance machine is being retired. Honda’s luxury division killed the RLX flagship sedan with its hybrid powertrain after the 2020 model year and the MDX crossover has lost its hybrid option for the latest generation. Consequently, the company has gradually abandoned hybrids. Why? Because it’s going all-in on EVs.

Following the launch of the reborn Integra sporty liftback in 2022, Acura will switch focus to purely electric models and therefore skip the strategy used by parent company Honda and its hybrid offerings. In an interview with Automotive News, assistant vice president of Acura national sales, Emile Korkor, expressed his optimism regarding Integra’s ability to lure in a new generation of buyers while the brand moves “into the new era.” He went on to specify “that new era is, of course, electrification.” 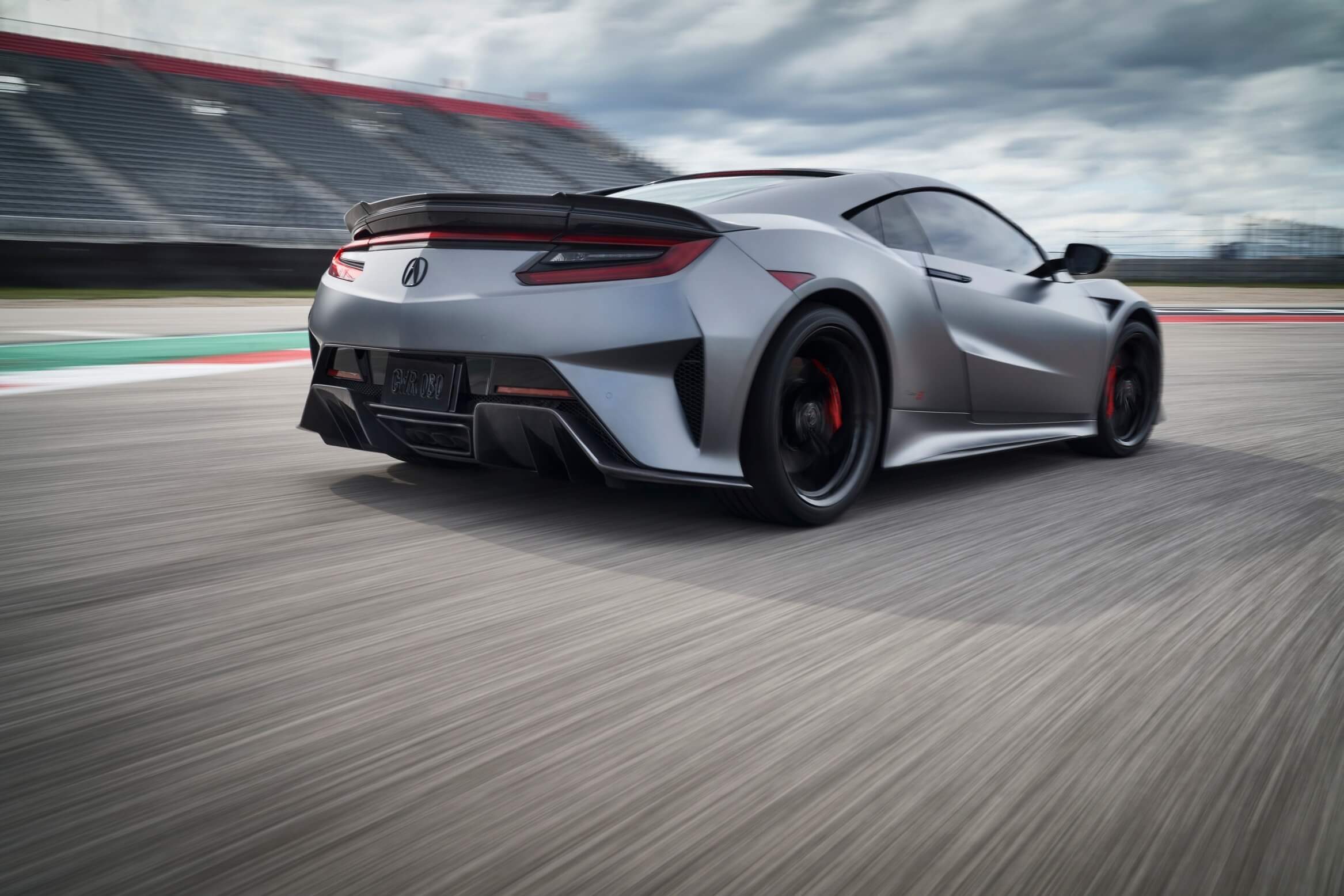 Korkor revealed plans to embrace EVs “much faster” than Honda by skipping the rollout of new hybrid models altogether going forward. Leading the way will be a battery-powered crossover riding on the Ultium platform developed by General Motors. It’s scheduled to arrive for the 2024 model year and utilize GM’s Ultium batteries.

While the equivalent Honda model will go by the name of Prologue, Acura hasn’t revealed the moniker it will use for its zero-emissions crossover. There’s a lot riding on the model since the company expects to sell approximately 30,000 units each year. In the long run, Korkor estimated purely electric vehicles will account for more than 50% of sales by the end of the decade or even 60%. 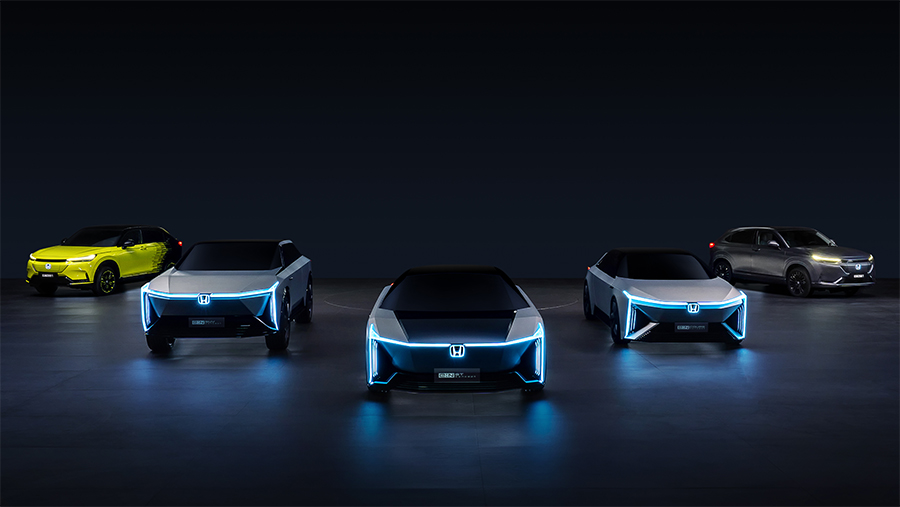 Meanwhile, the unnamed Acura EV will enter production allegedly at GM’s Spring Hill Manufacturing plant in Spring Hill, Tennessee where it would be built alongside the Cadillac Lyriq. As for the Honda variant, the Prologue could also be assembled by GM, but in Mexico at its plant in Ramos Arizpe where the Chevy Equinox and Blazer are made.

Honda is working on its own dedicated electric car platform due to be inaugurated in 2025. Logic tells us Acura will also make use of the underpinnings to expand its EV portfolio in the second half of the decade.