Two – that’s how many products Chrysler has in its portfolio for the time being. To say the brand is a shadow of its former self would be quite an understatement considering one of the oldest North American automakers is in dire need of new vehicles. Parent company Stellantis has pledged to pour money into every one of its 14 brands over the course of the next 10 years, and that means Chrysler will finally be getting some love.

Leading the way will be an all-electric crossover. Originally unveiled as a concept car in early 2020 during the online-only CES event, the EV was shown in a closer-to-production guise this past summer while Stellantis had its EV Day 2021. Fast forward to December, the mysterious zero-emissions vehicle was previewed yet again, this time during the Software Day 2021. 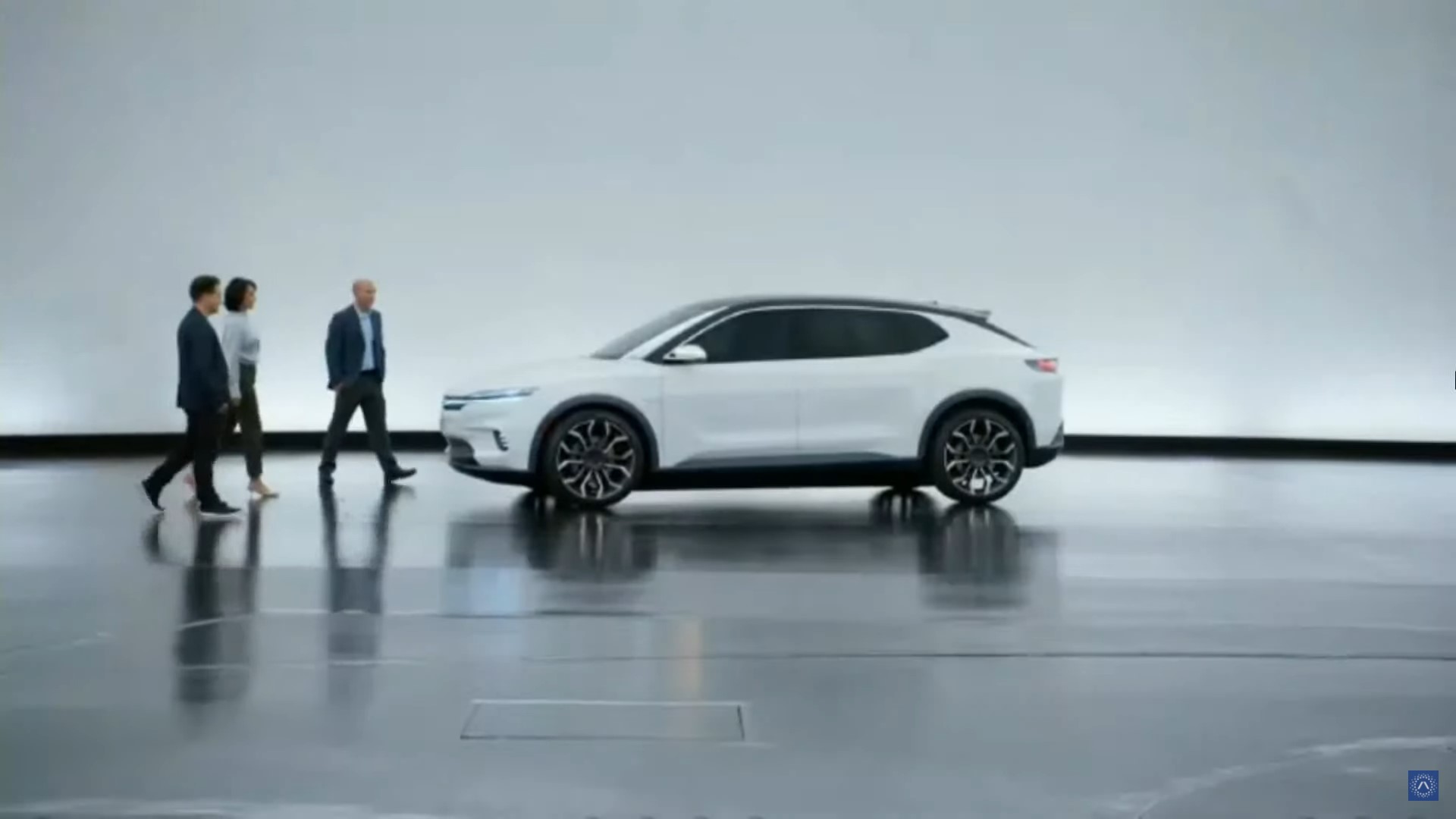 Stellantis CEO Carlos Tavares described it as being “more than a pure concept” and suggested the production version could hit the market by 2024. With Chrysler filing to trademark the word “Airflow” a couple of times in the past years, it’s no surprise there are firm plans to put the electric crossover on sale.

Technical specifications remain shrouded in mystery, but we’re getting the impression it will have a compact-to-medium size to fight the Volkswagen ID.4, Tesla Model Y, and the Ford Mustang Mach-E. As for the platform, it will certainly ride on one of the four architectures Stellantis has announced, quite possibly STLA Medium. 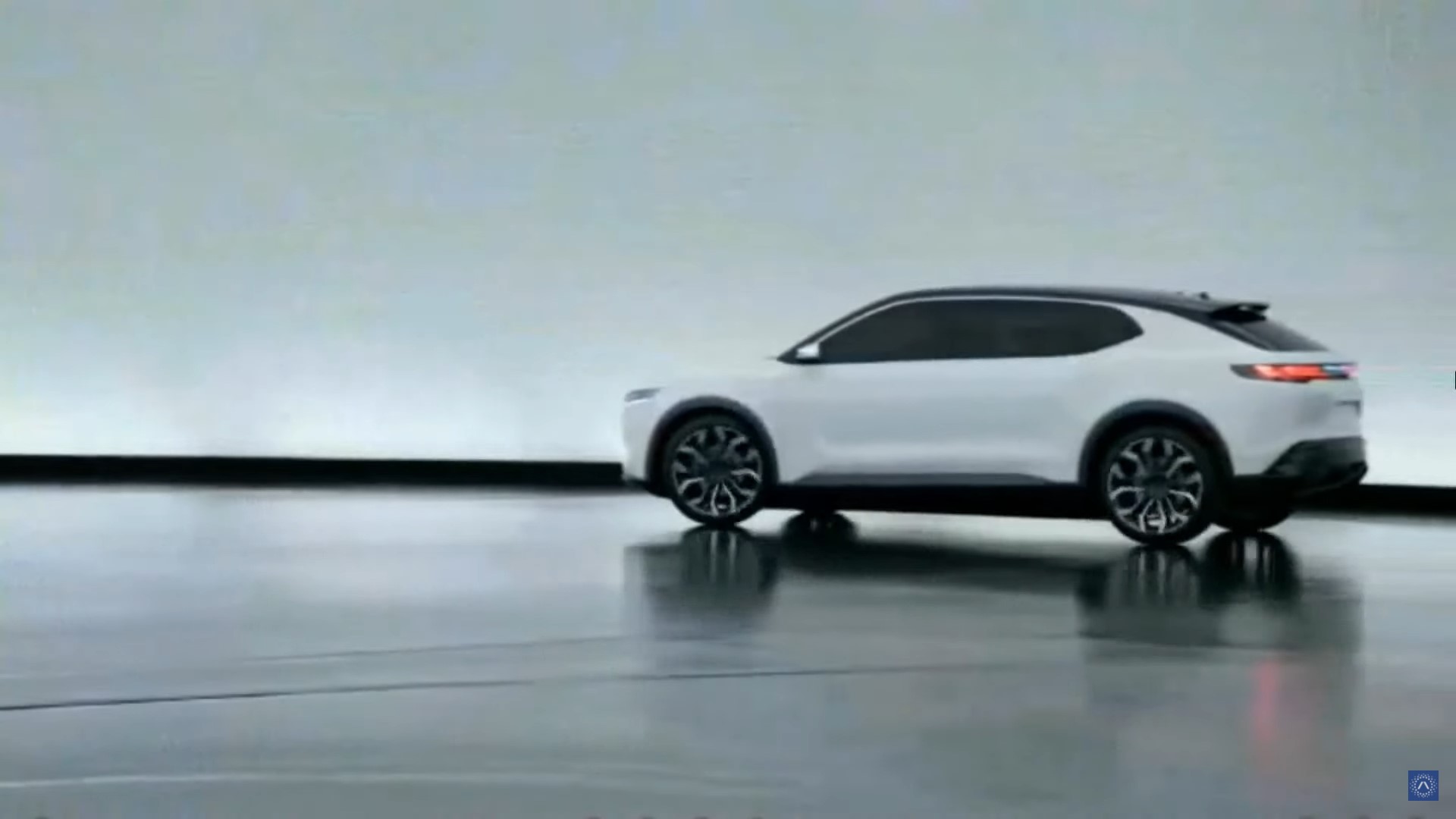 If our assumption is correct, the world’s fourth-largest automaker has previously said STLA Medium will support EVs with batteries varying in capacity from 87 to 104 kWh, providing a maximum range of 440 miles (708 kilometers). The underpinnings are being developed for vehicles measuring 165.4 – 196.9 inches (4200 – 5000 mm) long with power ranging from 168 hp to 443 hp for dual-motor configurations with all-wheel drive.

Stellantis also provided a peek inside the Airflow’s interior cabin with its plethora of screens and all the technology you could ever want from a compact crossover. Not only was there a screen for the front passenger, but also a rear-seat entertainment system came along with a pair of displays. The infotainment consisted of a massive tablet-like touchscreen complemented by a secondary display mounted lower on the center console.

There’s still no exact word from Stellantis or Chrysler regarding the EV’s launch, but considering the concept had traditional side mirrors as well as the orange markers mandatory in the United States, it could arrive in a couple of years. Our money is on a 2024 launch, potentially as a 2025MY. When it will eventually arrive, the Airflow will have support for over-the-air updates, unlocking the possibility to add features even after buying the vehicle either by paying a one-time fee or a subscription.