Euro NCAP’s final round of crash tests for 2021 included 11 different vehicles, five of which were purely electric. There’s some bittersweet news to share as the results are kind of a mixed bag what with some scoring the maximum five-star rating while others barely got one or even zero. The best performer among EVs was the Mercedes EQS by scoring 96% in adult occupant protection, 87% in child occupant protection, 76% for the vulnerable road users assessments, and 80% for its suite of safety assistance systems.

Being the flagship electric car from Daimler, it doesn’t come as a surprise the EQS grabbed all five stars. The zero-emissions liftback tested by Euro NCAP was the 450+ model in the AMG Line specification with a left-hand-drive layout and a 4×2 configuration. The luxury EV is classified as an “Executive” car and tipped the scales at 2,480 kilograms (5,467 pounds). 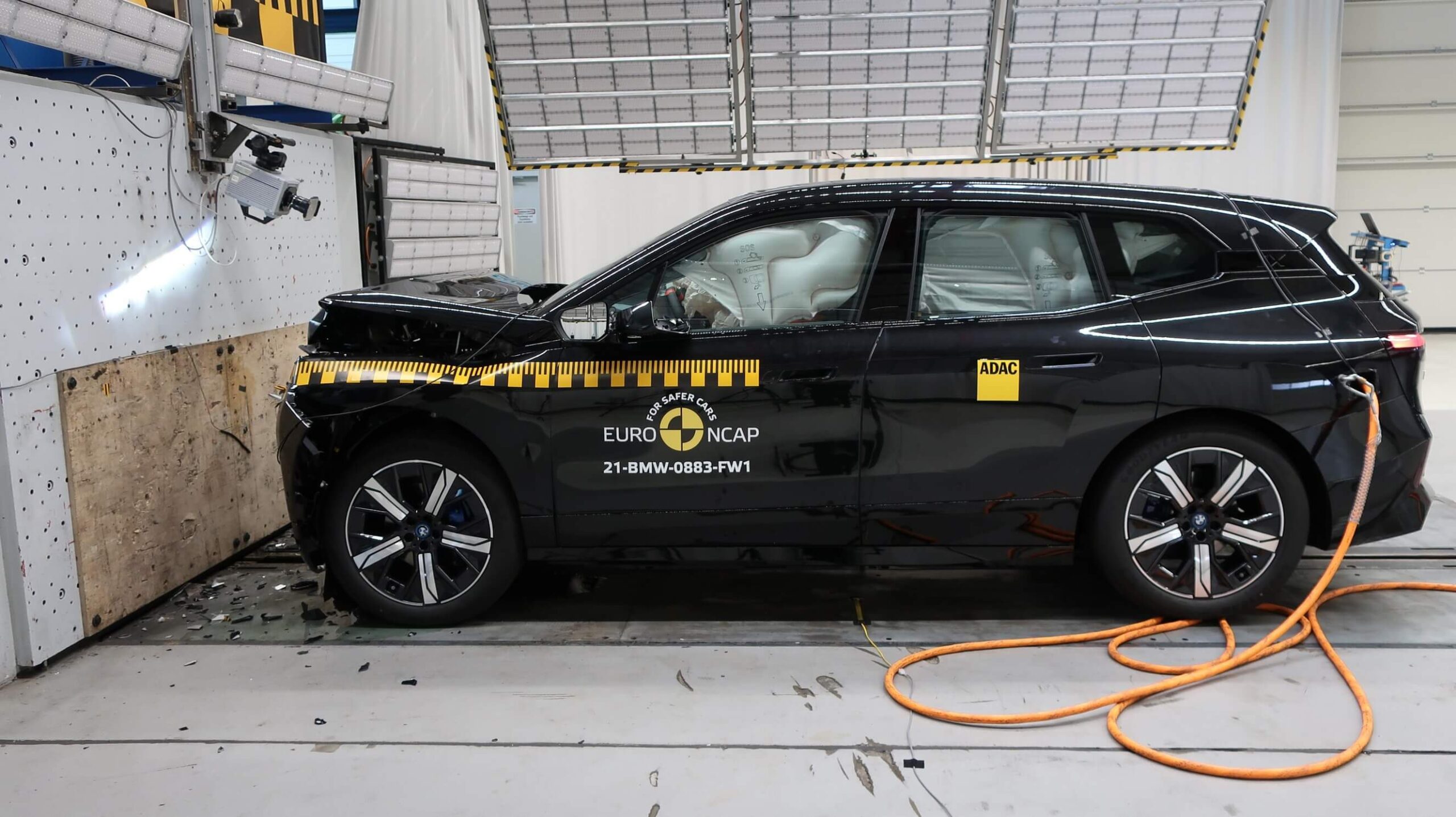 Archrival BMW also had one of its latest electric vehicles evaluated by Euro NCAP and the iX also got an overall rating of five stars. However, the premium SUV posted slightly lower scores than the EQS, with an adult protection of 91%, child protection of 87%, 73% for vulnerable road users, and 81% for safety assist.

The version that underwent the crash test was an xDrive40 with all-wheel drive and built in a LHD setup. Classified as a Large Off-Road vehicle, the BMW iX weighed 2,573 kg (5,672 pounds), which isn’t all too surprising given its sheer size and the heavy batteries it has to carry around. 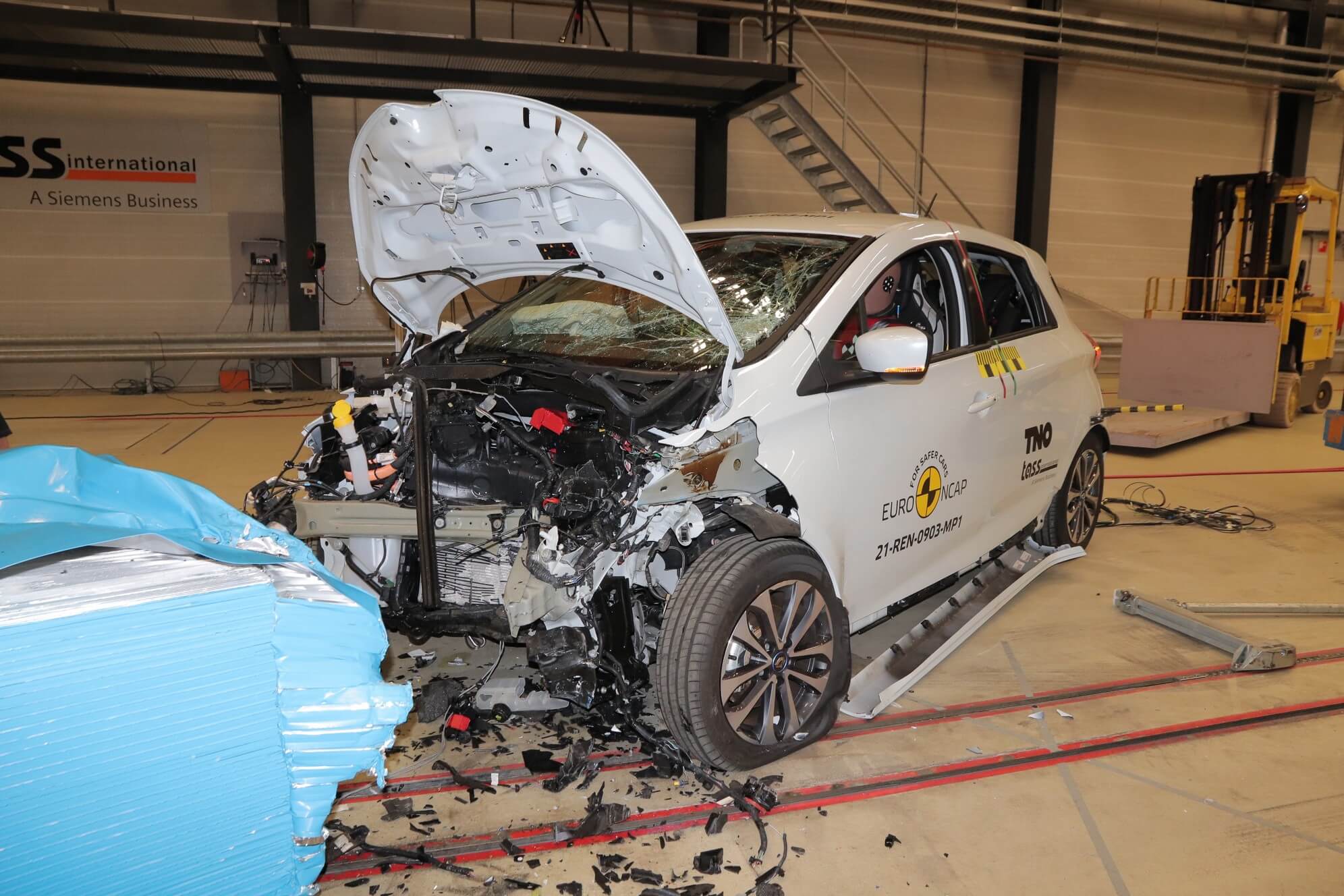 By far the biggest disappointment was the Renault Zoe as it did not receive any stars, despite earning a maximum five-star rating in 2013. The model has since moved on to the second generation, but it’s essentially the same model launched about a decade ago. Euro NCAP has made its tests even more difficult, which has translated into the loss of all stars.

The fact that Renault removed the seat-mounted airbag that protected both the head and the thorax to replace it with a thorax-only airbag has negatively impacted the result. The Zoe is also showing its age in the event of a crash and it also lacks some safety features that other vehicles offer as standard, such as automatic emergency braking. 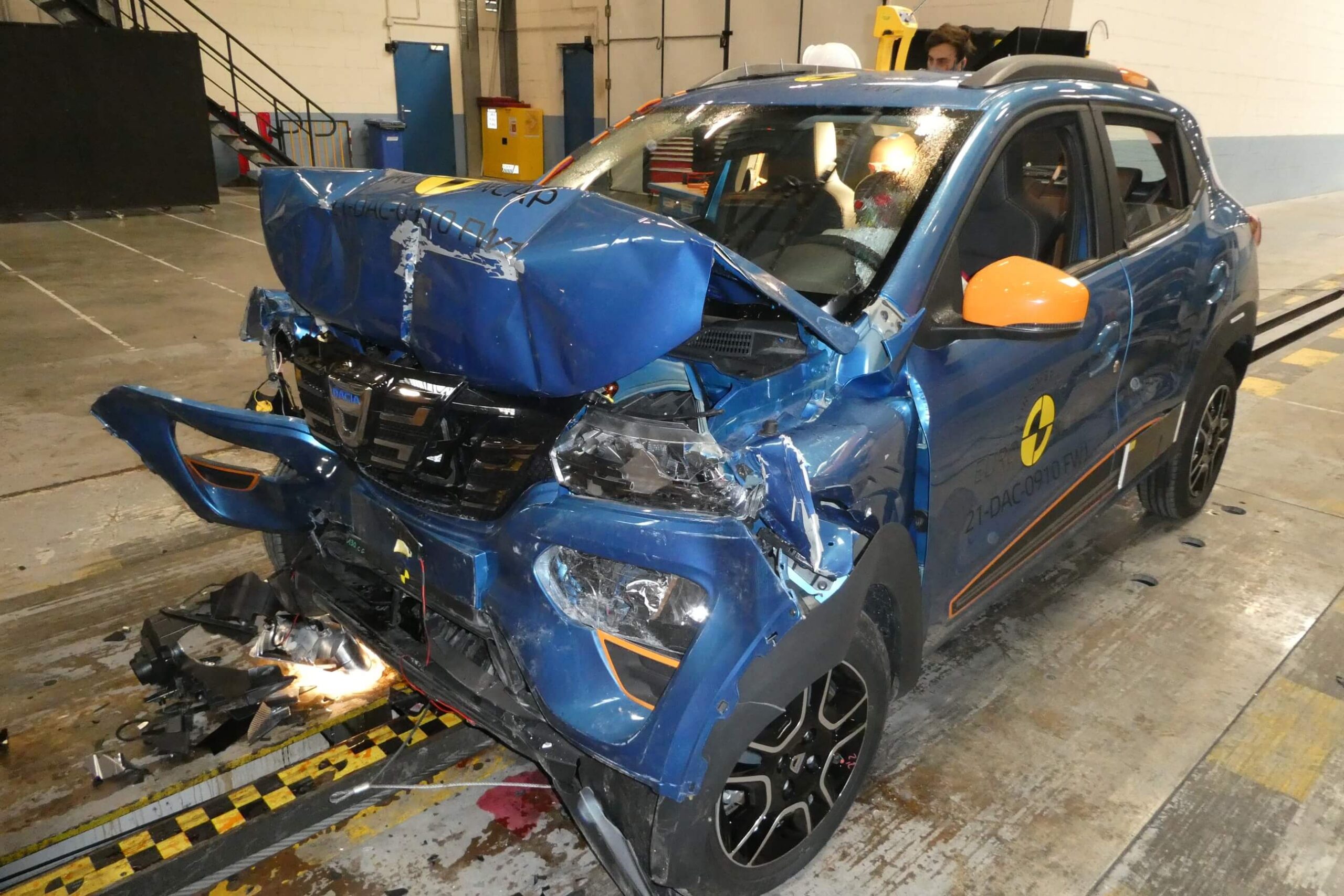 Euro NCAP also evaluated the most affordable EV money can buy in Europe, the Dacia Spring. Surprisingly, it proved to be overall safer than the Zoe by going home with a one-star rating. However, the tiny electric hatchback was eclipsed by the likes of the Fiat 500e and the MG Marvel R as both earned four stars.

As a final note, the Mercedes EQB got the GLB’s five-star rating from 2019, while the Audi A6 plug-in hybrid, Mazda2 Hybrid, and the Range Rover PHEV scored five stars as well.