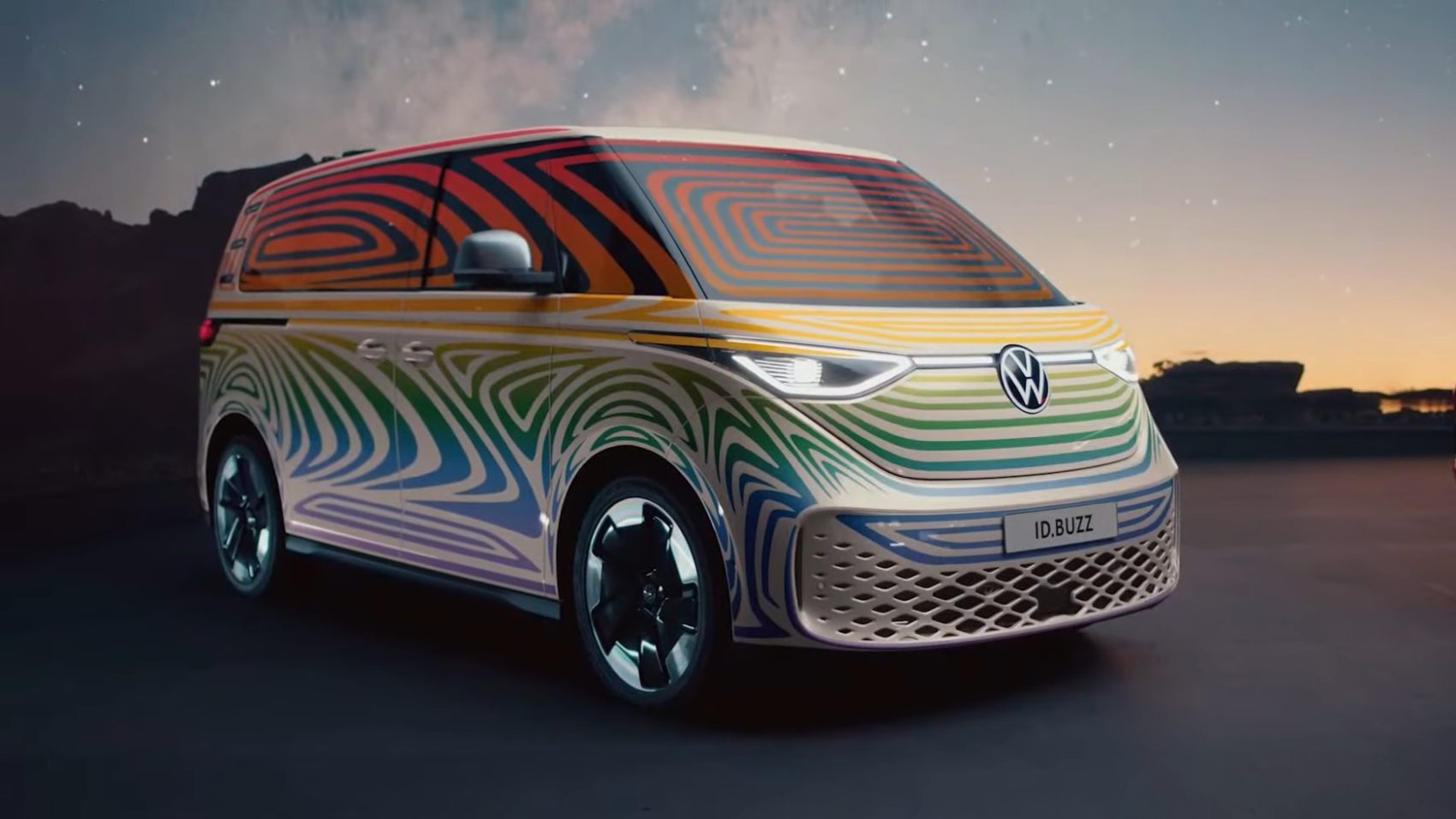 Volkswagen has been teasing the ID. Buzz for as long as we can remember, but the production version of the electric van still won’t debut until early next year. In the meantime, tucked away in a press release from the VW Group detailing the framework of Planning Round 70 about EVs is news of a new derivative for the reborn Microbus. It will be built at the Hannover site where the standard, passenger-oriented ID. Buzz is set to hit the assembly line in 2022 together with the cargo version.

The previously unheard-of ID. California will serve as a camper conversion of the ID. Buzz and will join the AD autonomous version and the MOIA shuttle – all of which will be based on the fully electric people-mover. Hanover will also serve as the venue where the first EV born from the Artemis project (Audi A8 replacement previewed by the Grandsphere concept) will be made as well as the body of a new Bentley model. The latter could also be an EV, with the body possibly shipped to Crewe where the car would be finalized. 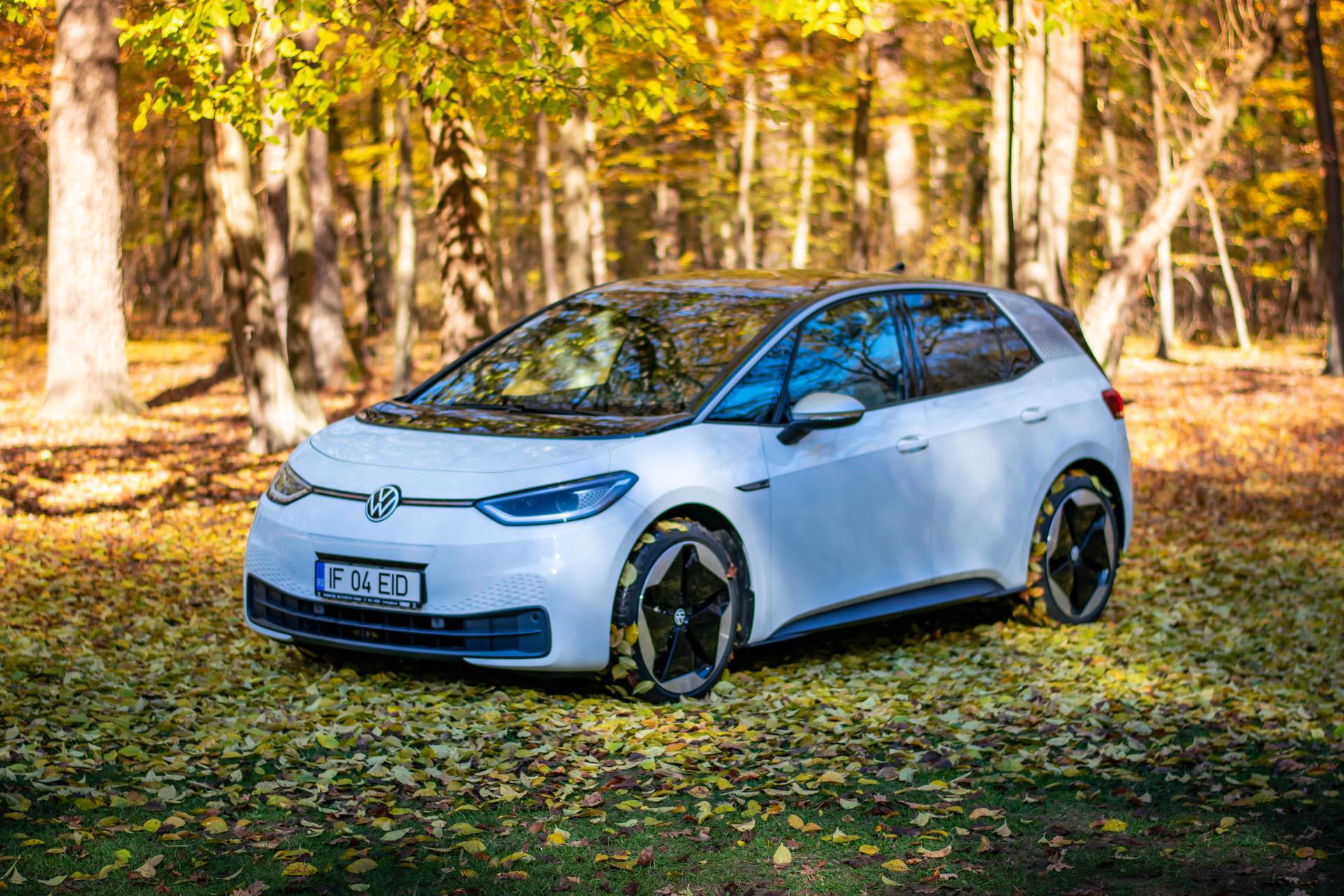 In related news, Planning Round 70 also impacts the ID.3, which will be built from 2024 at the Wolfsburg plant to meet the strong customer demand the electric hatchback is enjoying. Only available with a single-motor, rear-wheel-drive layout for now, the ID.3 will be followed by a hot hatch with dual motors and AWD.

Elsewhere, the Leipzig plant will be the place where Porsche will assemble two EVs based on the PPE platform, while the Neckarsulm factory is going to put together what the VW Group refers to as Audi’s E6 model family. 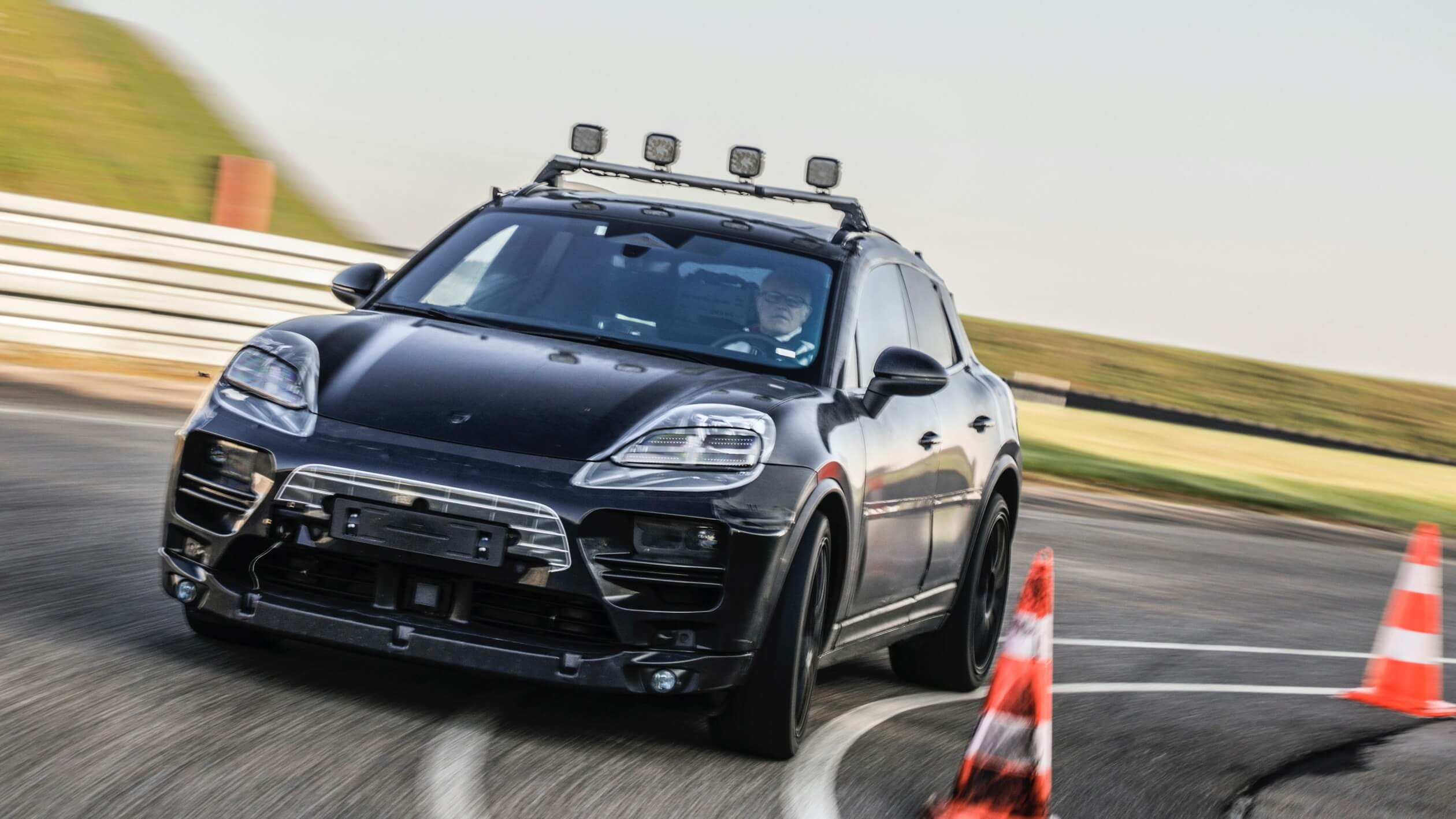 Starting 2025, compact EVs will be made at the Martorell facility in Spain along with electric SUVs in Pamplona.

From 2026, the Brussels factory in Belgium will start production of the already announced Q8 E-Tron. By then, the VW Group expects a quarter of its annual sales to be represented by purely electric vehicles following an investment in e-mobility of €89 billion in the next five years.

See also  New Lancia Ypsilon confirmed with EV option, all models after will be EVs