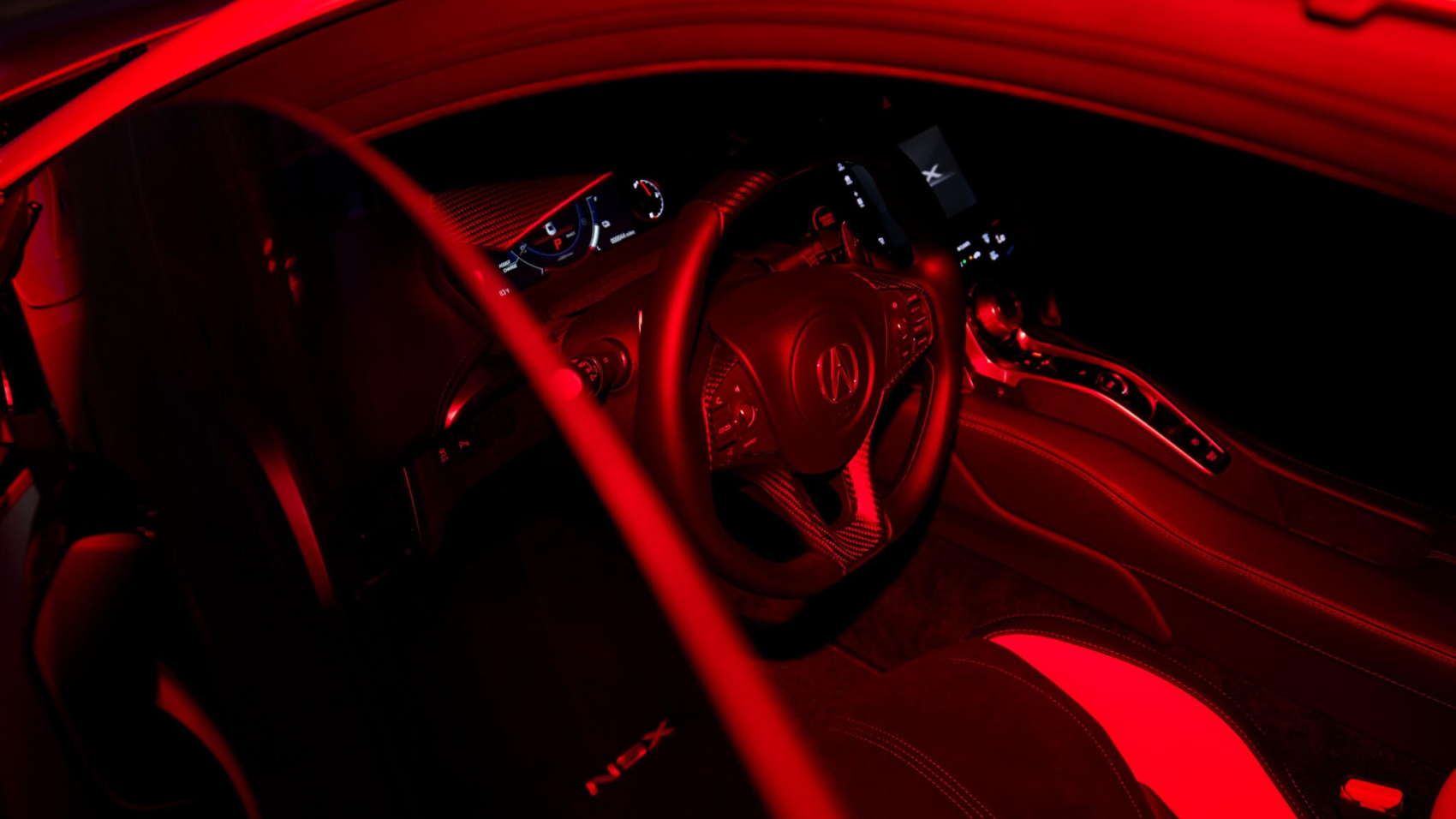 It’s no secret that Honda will be coming out with the Prologue electric SUV in 2024 and that an equivalent Acura version is on the way as well. The model sold by the luxury brand will arrive slightly later that year, and while its name hasn’t been officially divulged, we might already know how it’s going to be called.

Acura’s parent company Honda filed to trademark the “ADX” moniker with the United States Patent and Trademark Office (USPTO) on December 22. That said, it’s not entirely clear whether this will be the name used by the zero-emissions SUV or it will end up as a badge on a vehicle equipped with a combustion engine. There is also a third plausible scenario as the Japanese brand could simply take preemptive measures and secure the name before it’s snatched up by a rival company.

That said, our money is on an Acura ADX mechanically twinned with the Honda Prologue. Both will ride on the Ultium platform developed by General Motors, which will also handle production. It is believed the Prologue will be put together at GM’s factory in Ramos Arizpe, Mexico while its ADX counterpart could be assembled in Spring Hill, Tennessee.

Aside from borrowing the underpinnings from GM, both electric SUVs will also get the powertrains and battery packs shared with the likes of the GMC Hummer EV pickup truck and SUV, Cadillac Lyriq, and other upcoming electric models from the North American conglomerate. Despite having similar bones, expect the two EVs from Honda and Acura to look considerably different not just when compared to GM products, but also different from one another.

With Honda already teasing the Prologue as well as talking about an annual sales target of 70,000 units, chances are we won’t have to wait much longer until Acura will also share details about its own version.