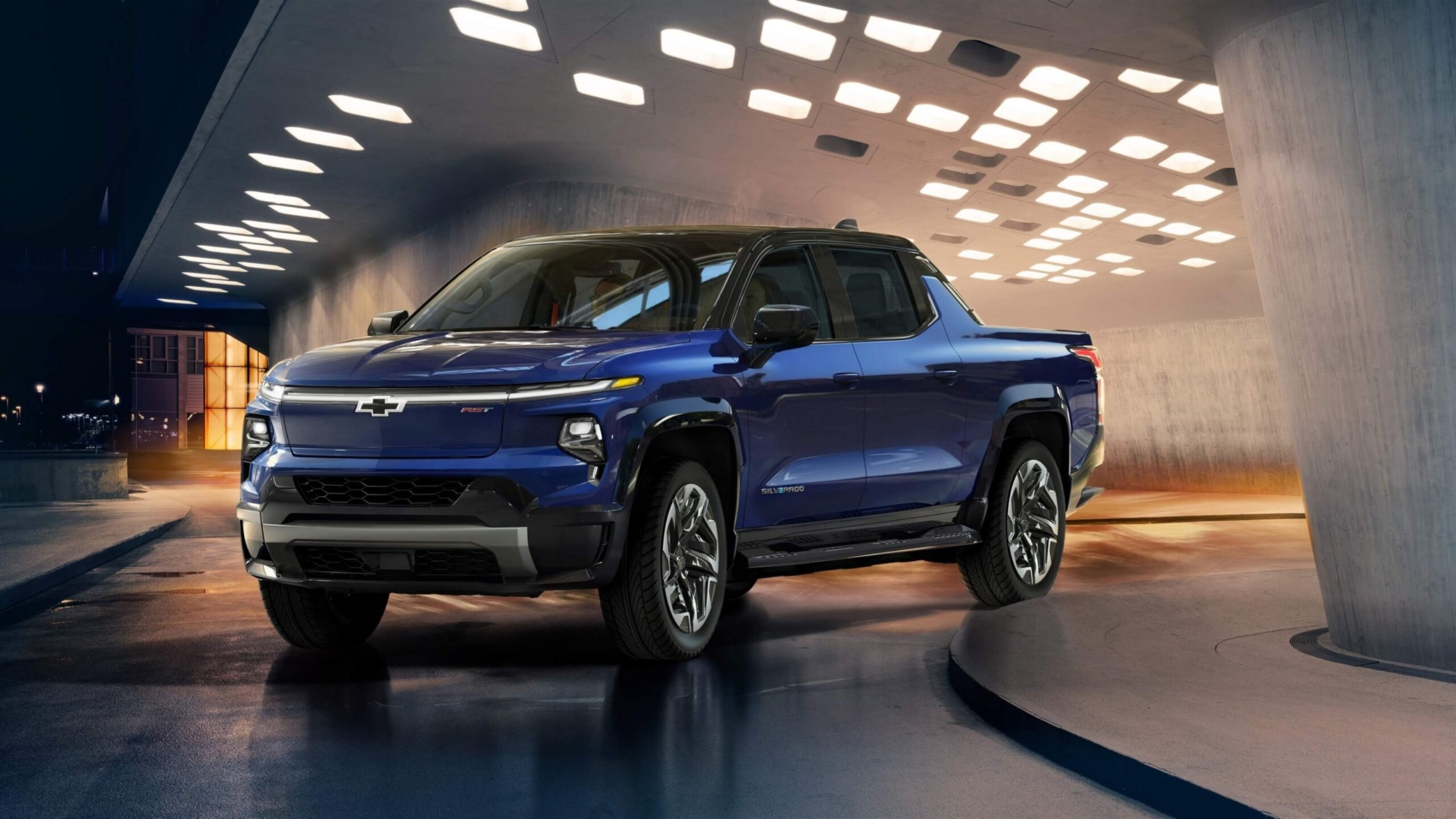 Chevrolet introduced the Silverado EV at the CES 2022 event in Las Vegas yesterday when it also opened a dedicated page on its website for early adopters to reserve one. Preliminary signs are showing the electric pickup truck will be a commercial success since all RST First Edition examples were spoken for in just 12 minutes. General Motors CEO Mary Barra made the interesting disclosure in an interview for Bloomberg Technology.

It’s a bit of a surprise people rushed in to get one seeing as how it costs a whopping $105,000 before destination charges and any applicable EV incentives. The thing is, Chevy did not specify how many of these First Editions will be built, so the fact it’s sold out doesn’t necessarily mean there’s great demand for it. We will have to wait and see how many will be built to cast our final judgment regarding the First Edition’s popularity.

In addition, we should point out making a reservation is not the same thing as placing an order. To put your name on the list, all you must do is make a $100 deposit, which Chevy says is fully refundable. Time will tell how many of these reservations will be converted to firm orders once the company with the bowtie emblem will begin the process.

Even though the RST First Edition is “sold out,” you can still reserve one on the company’s website. Chevy is fully aware some people will bail out and ask for a refund, thus allowing other customers to get in line for the electric fullsize truck. The Silverado EV will initially hit the market from spring 2023 in the fleet-oriented WT trim priced from an estimated $39,900 before the much more expensive limited-run model will arrive later that fall. As previously reported, an offroad-focus Trail Boss is also planned.

Should you want a non-First Edition RST, Chevy’s website shows it won’t be available until summer 2024…