News about Mitsubishi and Nissan collaborating to launch an affordable electric kei car first emerged back in March 2021 courtesy of a report published by Nikkei Asia. While Nissan has already previewed its tiny EV with the 2019 IMk concept, it’s only now Mitsubishi is unveiling its equivalent. Debuting this week at the 2022 Tokyo Auto Salon, the K-EV concept X Style foretells the pint-sized electric hatchback.

It wears a two-tone body by combining a predominantly solid matte blue with a copper roof “reminiscing the motor winding of an EV,” according to the Japanese automaker. Various “X” elements are noticeable, along with a raised ride height as a nod to kei wagons sold in the Land of the Rising Sun. Even though it’s officially labeled as a concept, the quirky little EV is officially confirmed to go on sale in Japan in the early fiscal year 2022, which will start in April 2022 and end in March 2023. 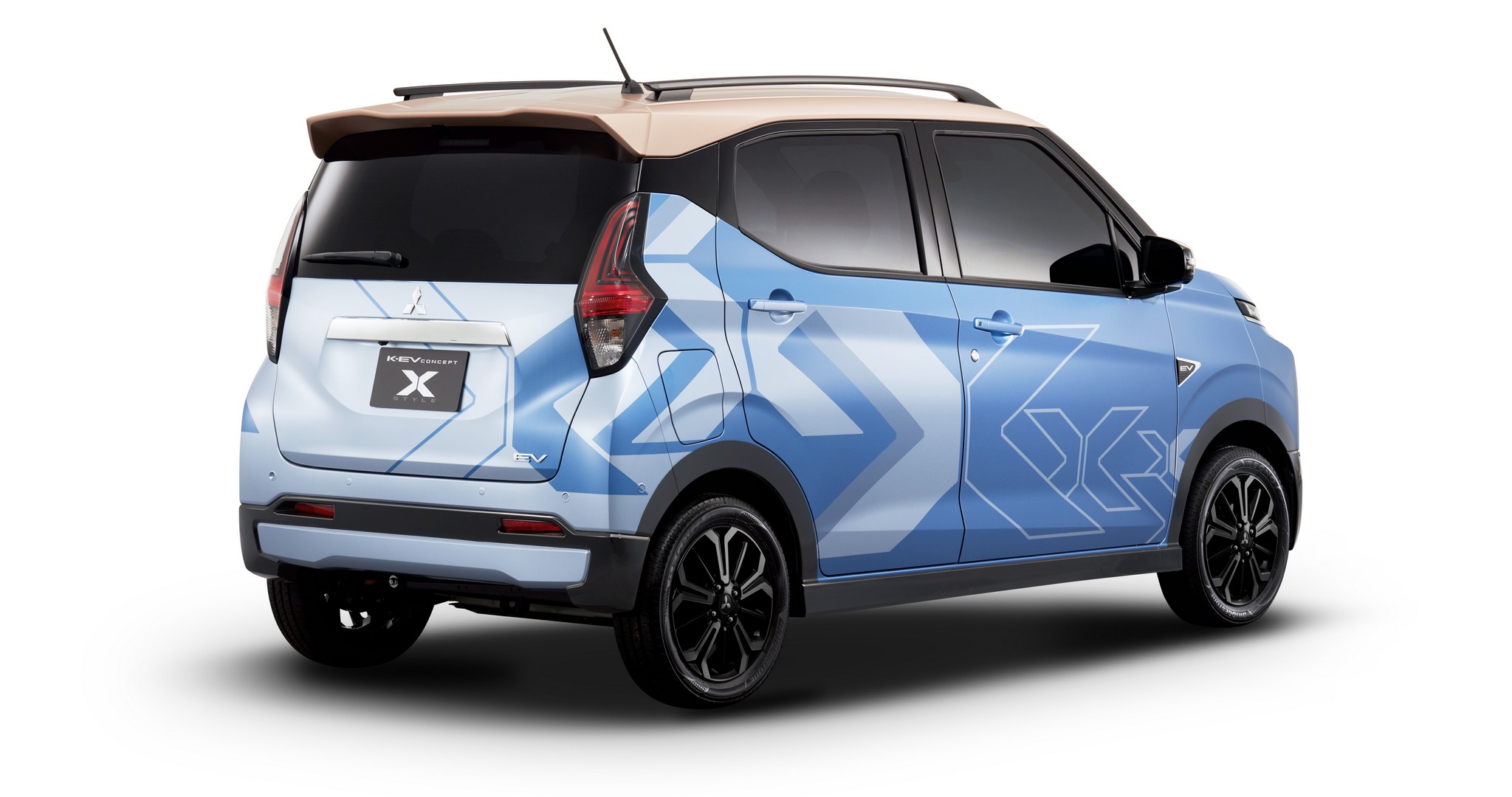 Technical specifications are shrouded in mystery for the time being, but we do know Nissan’s version will be 3,395 mm (133.6 in) long, 1,475 mm (58 in) wide, and 1,655 mm (65.1 in) tall. Given the petite size, the electric kei cars will understandably have a small battery pack with a nominal capacity of just 20 kWh “to cover daily needs in Japan.” Nothing is official at this point, but rumors state it’ll have a range of 124 miles (200 kilometers) based on the local test cycle.

The two models will stem from a 50/50 joint venture formed by Mitsubishi and Nissan, officially known as “NMKV.” Taking into consideration local EV incentives, Nissan said in August 2021 that its own version would cost approximately two million yen or about $17,300 at current exchange rates. If you’re eager to buy a cheap electric car, Nissan has promised to have it on sale in early FY2022, which begins this April, or the same timeframe provided by Mitsu for its electric kei car. 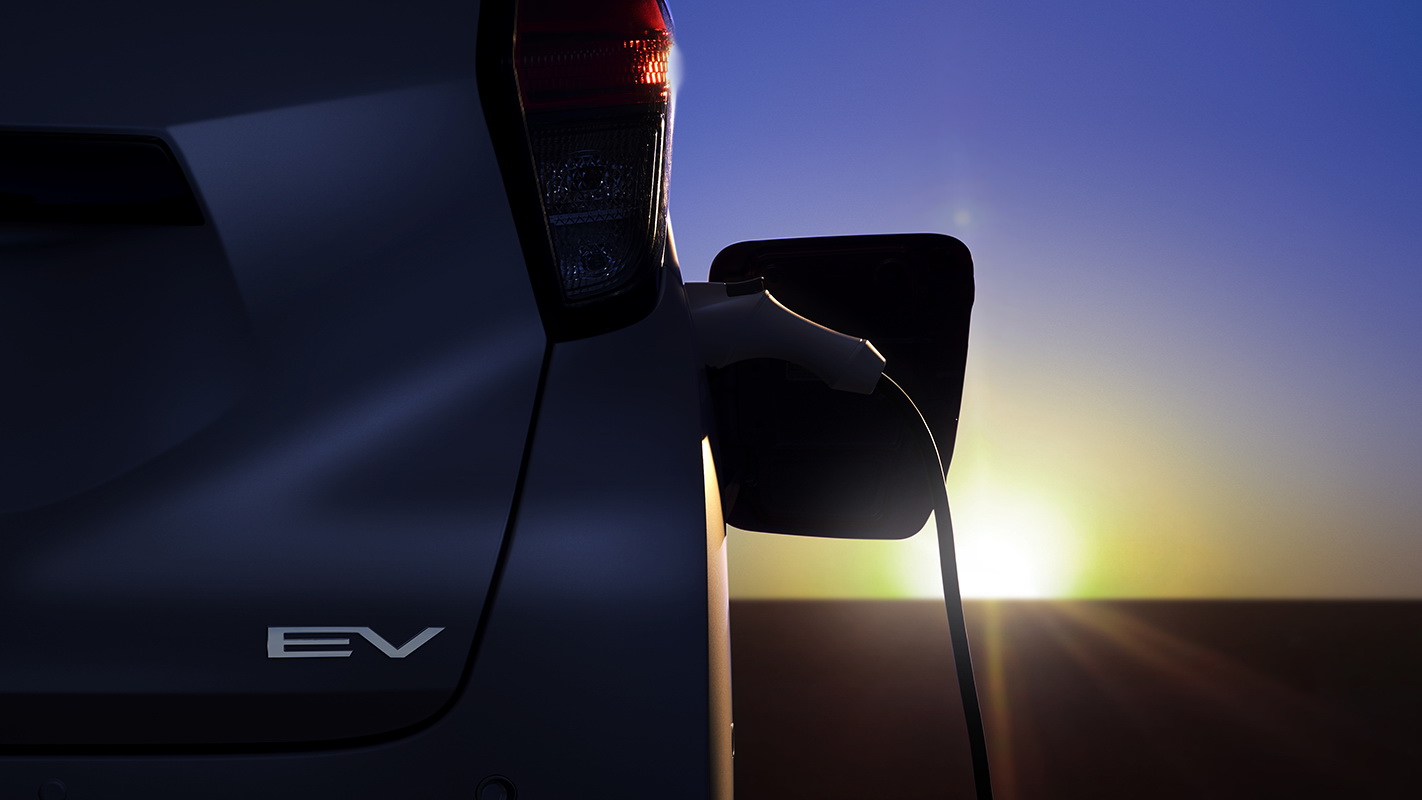 Previous articleAudi E-Tron facelift changing name to Q8 E-Tron from late 2022: Report
Next articleMercedes EQS will be built in India from later this year