The 2022 Mercedes EQS has only been on sale for a few months and yet the electric fullsize sedan is already facing a second recall in the United States. As a refresher, the first problem impacted the EQS 450 and EQS 580 that had a software bug, which allowed the driver and front passenger to watch TV on the center screen even while the car was in motion.

The National Highway Traffic Safety Administration has now issued a second recall, and this time around, it’s related to the eCall function. Once again, the issue stems from bad software that may restrict or disable the emergency call system altogether. Interestingly, the NHTSA mentions a single car will be subjected to the recall, specifically an EQS 450. However, the gasoline-fueled S-Class in S500 and S580 flavors share the same software bug, bringing the grand total of recalled vehicles to 1,239 units. 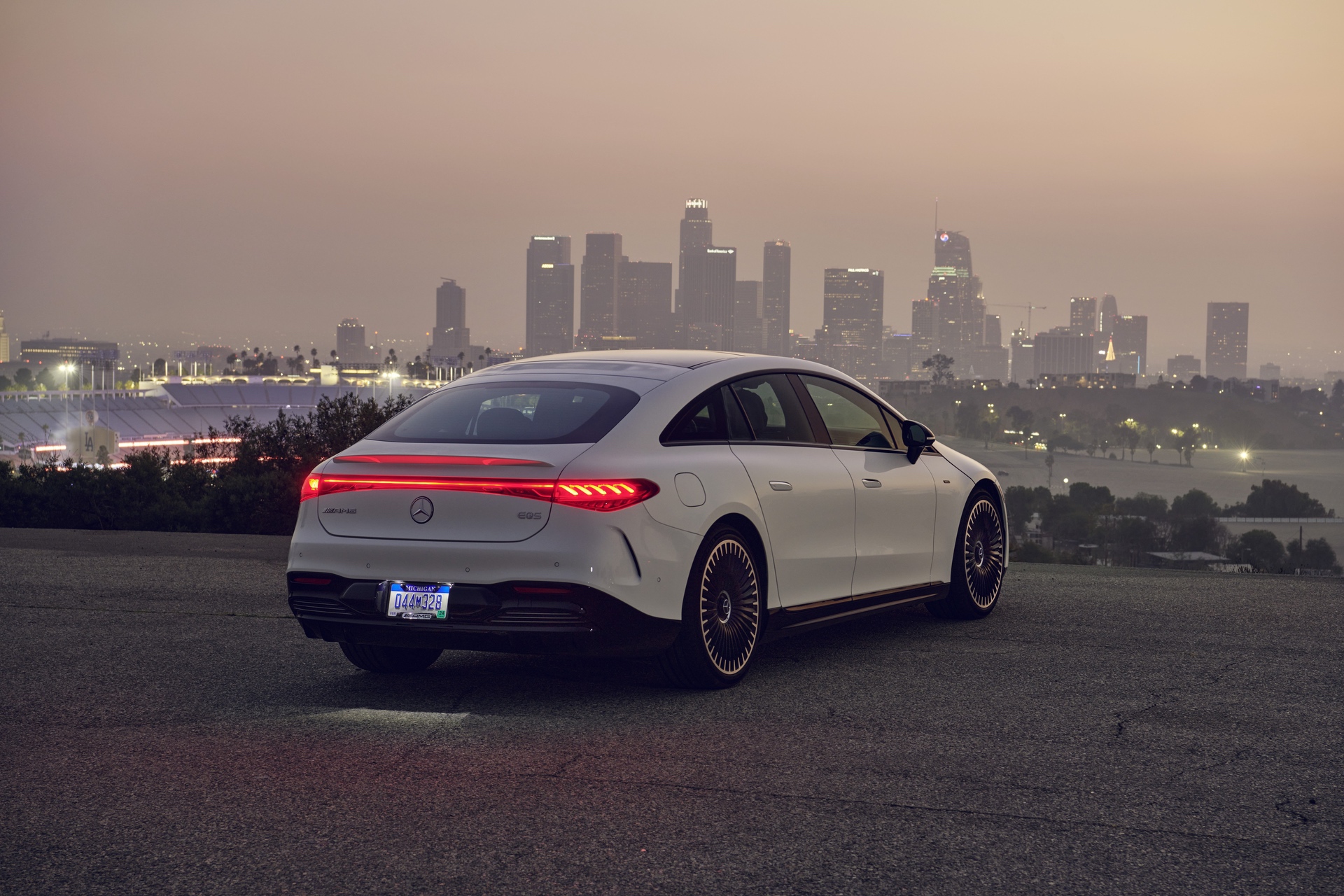 The unfortunate owner of the 2022 EQS will either drop by the local dealer to have the eCall system sorted out or Mercedes will push an over-the-air update. It goes without saying the fix is going to be applied free of charge. It’s worth mentioning the more convenient OTA update can only be applied if the vehicle’s owner has a “Mercedes Me” subscription. If that’s not the case, the only way to solve the problem is to visit a dealer to have the update performed.

A single car being recalled by the NHTSA is not the end of the world, but it goes to show software is gradually becoming the Achilles’ heel as vehicles become rolling computers. With good reason, more and more people are starting to believe some automakers are in a hurry to launch new products, which increases the risk of getting a car with faulty software. In most cases, the bugs are easy to fix, but it would obviously be better not to waste time at a dealer to have the issue resolved since not all problems can be ironed out with an OTA update.