Bentley is the latest automaker to announce its EV intentions by preparing to launch its first zero-emissions production car in 2025. Assembly will take place at home in Crewe as part of a massive £2.5 billion (about $3.37B) investment that will be made until the end of the decade. By 2030, the Volkswagen Group’s luxury brand will have discontinued all vehicles equipped with combustion engines to become a purely electric marque.

The plan to produce an EV in the United Kingdom comes as good news for the factory where about 4,000 people are employed and where all the current vehicles are produced. While the company’s first foray into the EV segment will be assembled in Crewe, the unpainted bodies will be sourced from the Hanover plant in Germany owned by Volkswagen Commercial Services. At the same facility where the ID. Buzz will enter production in the coming months, Audi will build its equivalent of the electric Bentley. 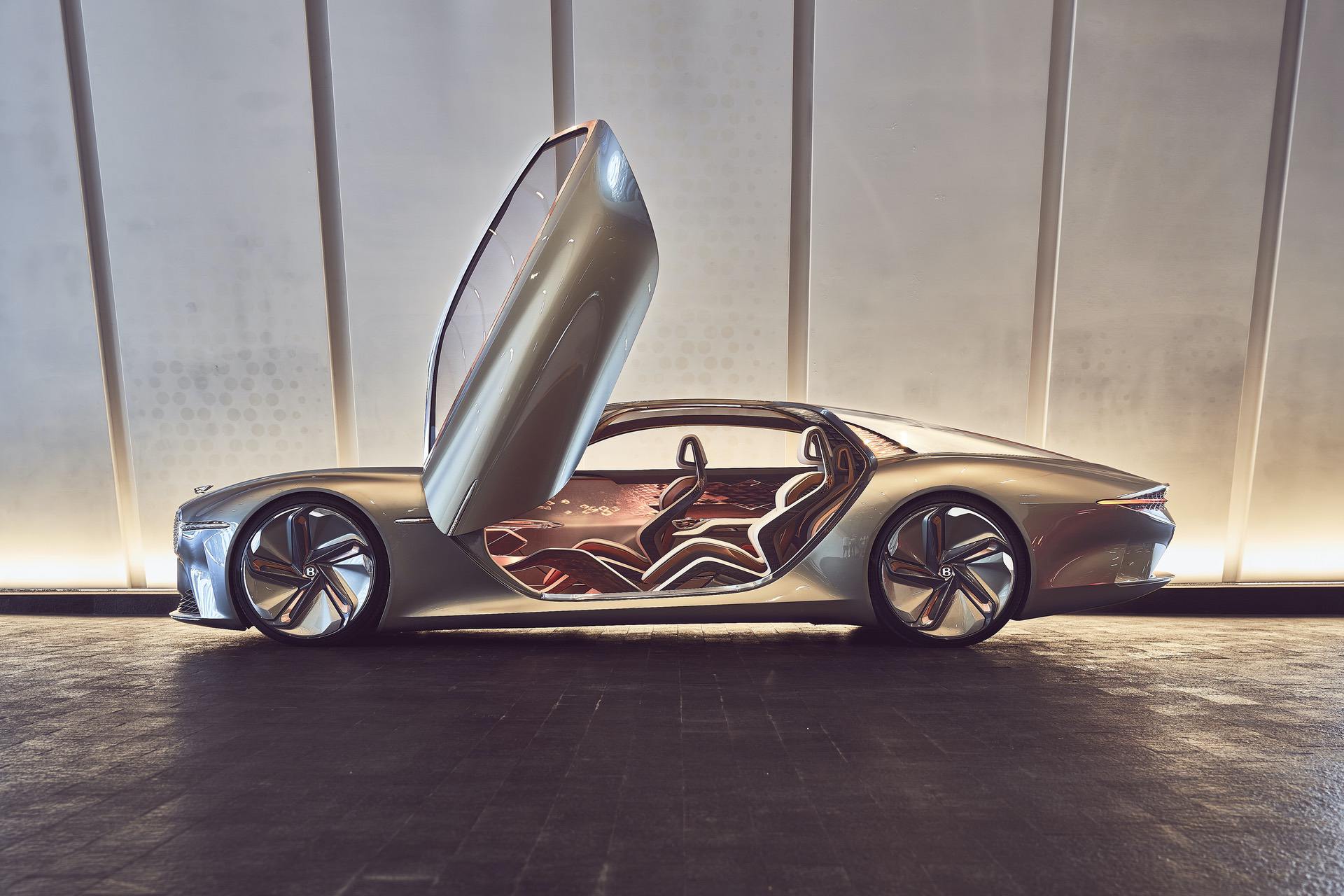 In related news, a “Dream Factory” will include the existing plant and a future expansion. The goal is to entirely eliminate water waste and other environmental impacts by 2030. Bentley aims to become carbon neutral in just eight years’ time as part of the VW Group’s greater plan to have zero CO2 emissions by 2050 across all of its brands.

Meanwhile, Bentley has already partially embraced electrification by giving the Flying Spur and Bentayga a hybrid powertrain. The British brand previously announced it would sell only hybrids and EVs from 2026, meaning the days of the pure combustion engine are numbered. Downsizing will also come into effect sooner or later, so the mighty W12 engine is living on borrowed time. Audi has already retired the twelve-cylinder powerhouse, and Bentley will follow suit in the coming years.

Much like the other automakers sitting underneath the VW Group’s corporate umbrella, Bentley is preparing for the inevitable all-electric future. Regulators are pushing for stricter emissions regulations, and there’s a proposal to end new car sales of gasoline/diesel cars in the European Union. If approved, you won’t be able to buy a conventionally powered new vehicle in EU countries from 2025.