Lexus has teased the RZ on numerous occasions, but this is the best preview thus far. A more luxurious alternative to the Toyota bZ4X, the first dedicated electric vehicle from the premium brand will follow up on the UX 300e, which is an electric adaptation of the gasoline-fueled small crossover. The fresh imagery attached here was released together with the company’s 2021 global sales results.

Known by its full name as the 2023 Lexus RZ 450e Direct4, the bespoke EV will ride on the same platform as the bZ4X as well as the Subaru Solterra. The new official photos strongly suggest it’s related to the other two electric SUVs since the shape is familiar, but with Lexus’ corporate front fascia and sleeker lighting. 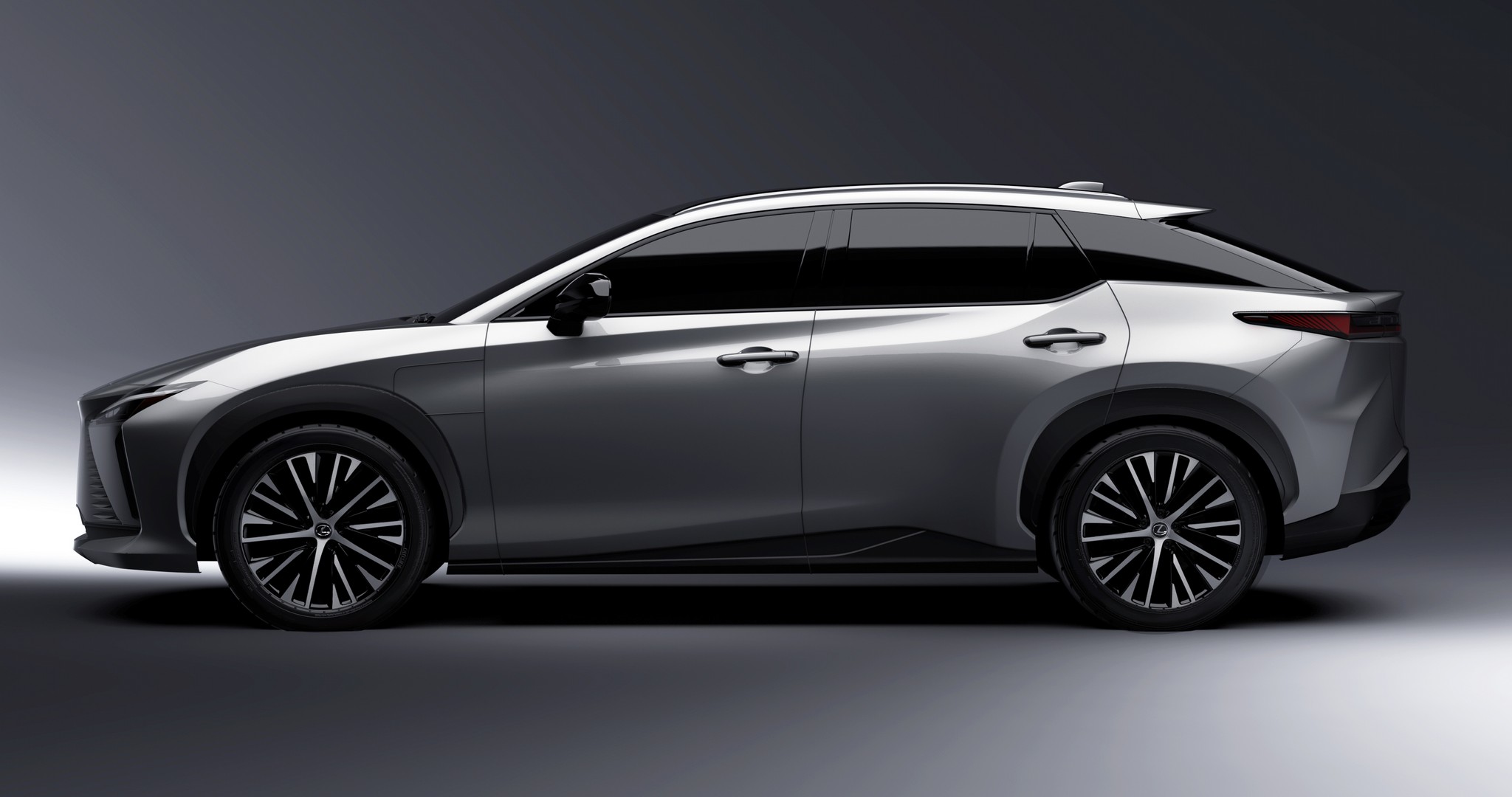 Interior images have yet to be revealed, but it’s only a matter of time before Subaru will show us the cabin since the RZ will go on sale in the coming months. We are also patiently waiting to learn about the technical specifications, which are largely shrouded in mystery for now. That said, the Direct4 setup is good for a pair of electric motors providing 200 horsepower and 221 pound-feet (300 Newton-meters) of torque each.

The 450e Direct4 will come as standard with all-wheel drive and it’s unclear whether less trim levels will follow with a single-motor, two-wheel-drive setup. Understandably, the Lexus version will pack more punch than its Toyota equivalent to justify what will certainly be a premium the posh electric crossover is going to command over its mainstream sibling. 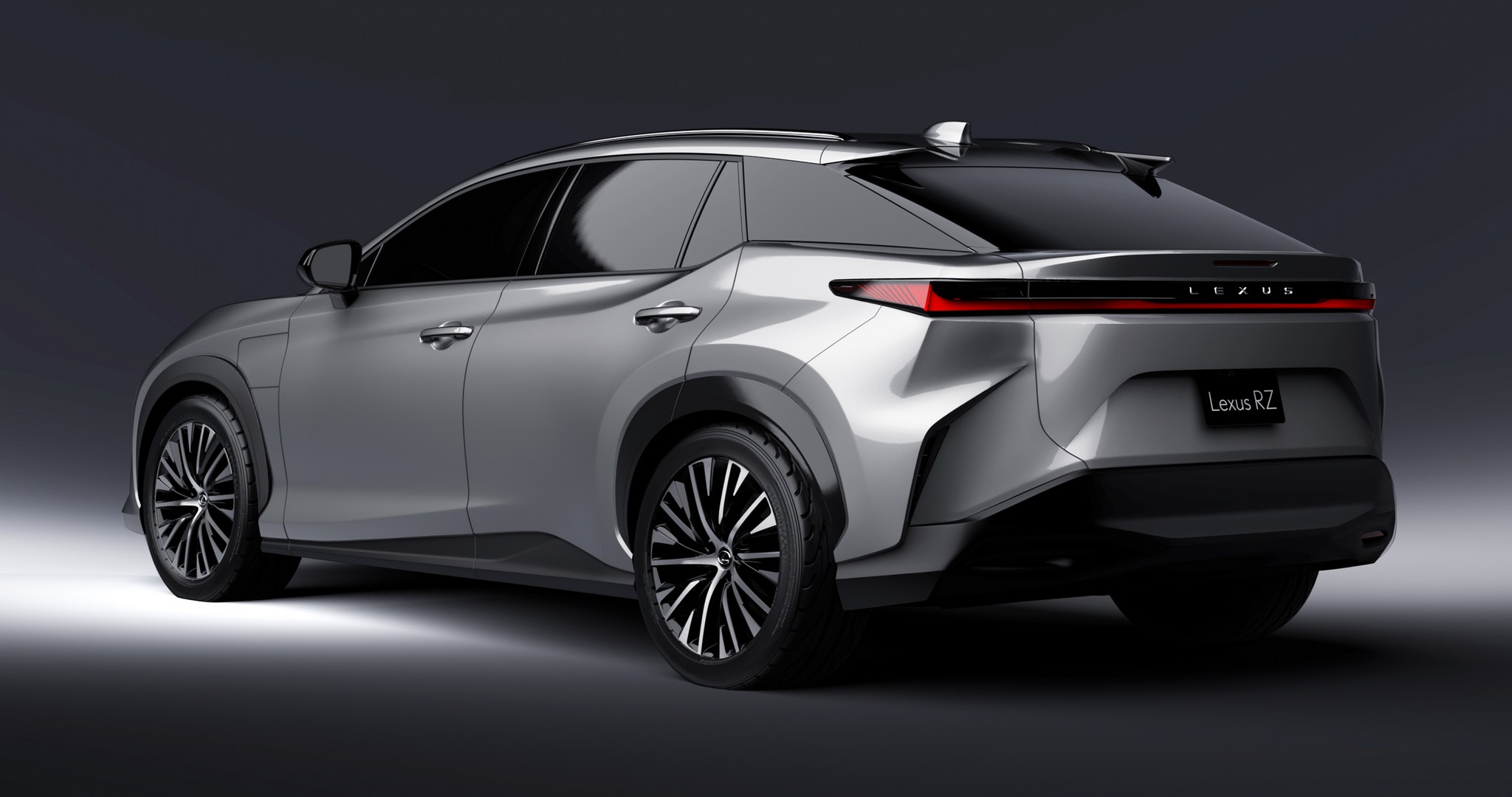 Other known tidbits include support for torque vectoring by independently sending torque to each wheel based on the driving conditions. In addition, the Lexus 450e Direct4 will also adopt steer-by-wire and more upmarket materials inside to distance itself from the bZ4X. All these add-ons over the Toyota model should drive up the starting price to roughly $50,000.

The RZ is just the tip of the iceberg in terms of EV ambitions as Lexus aims to sell only zero-emissions cars in Europe, North America, and China by 2030. By then, the Japanese marque hopes to deliver 1 million vehicles annually, with the ultimate goal being to become a purely electric brand by the middle of the next decade.