Hot on the heels of yesterday’s unveiling of the Enyaq Coupe, Skoda’s boss sat down and had a chat with Autocar about the Czech brand’s plans for additional electric models. Thomas Schäfer reiterated three EVs will be launched before the end of the decade and all will be smaller and cheaper than the Enyaq. When asked by British journalists about when will the marque from Mladá Boleslav introduce its equivalent of the VW ID Life and Cupra Urban Rebel concepts, the firm’s top brass responded:

“We’re coming shortly with an announcement on this one, but rest assured it will be differentiated from our sister brands and a beautiful concept that really fits Skoda.” He went on to say VW, SEAT, and Cupra are “pushing ahead a little stronger on this side,” which tells us the three brands are leading the project in terms of development. 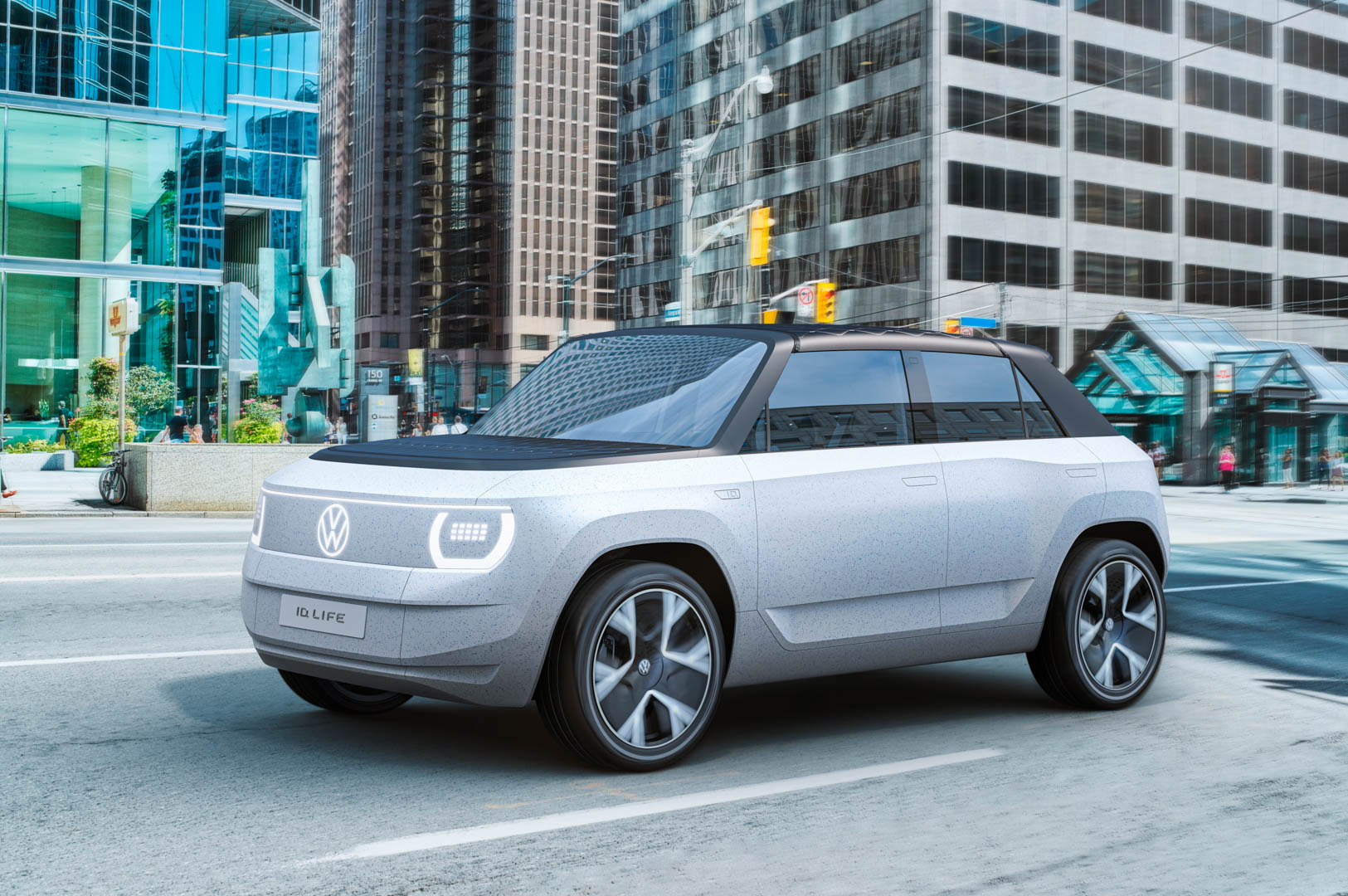 As to when Skoda will introduce the concept, it could happen before the end of this year considering the ID Life and Urban Rebel have been out for quite a while. The production will fill in the void left after the demise of the Citigo-e iV and will serve as the company’s entry-level EV. It will ride on the front-wheel-drive-based MEB Entry architecture rather than the RWD-based MEB architecture used for the ID.3 through ID.6 models, plus the upcoming ID Buzz minivan.

The first products to ride on the new platform are earmarked to arrive in 2025 and chances are VW, SEAT/Cupra, and Skoda will all launch their EVs at roughly the same time. As for the other two vehicles with zero emissions the company is working on, one of them could be a compact sedan based on the ID.3, possibly joined by a wagon since the body style remains popular among Skoda buyers despite the SUV boom. That said, we wouldn’t exclude a smaller crossover to slot below the Enyaq. 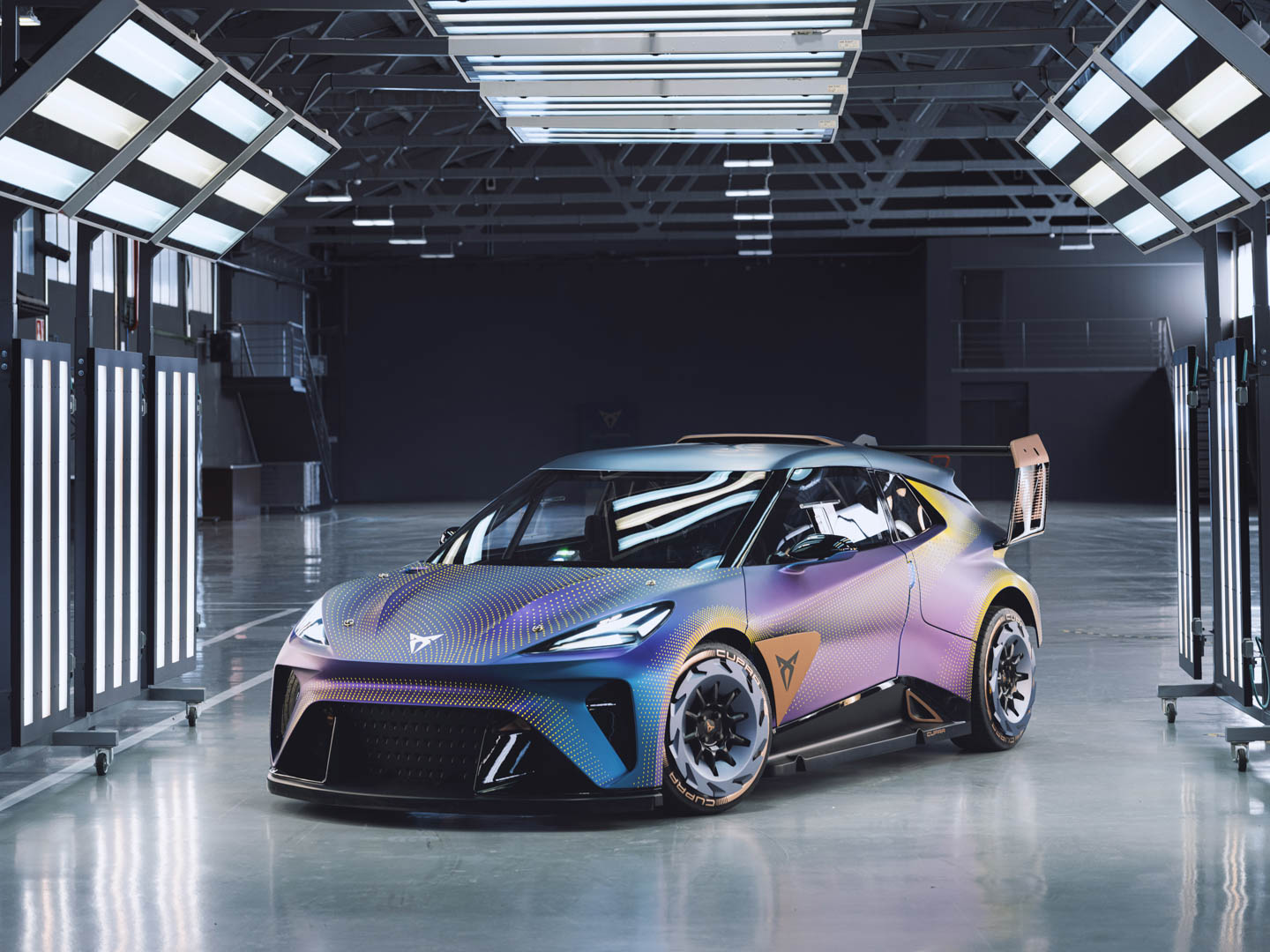 Thomas Schäfer told Autocar the next decade could come along with bigger EVs, such as a seven-seat SUV in the same vein as the VW ID.6 sold in China with three rows of seats. In addition, Skoda’s head honcho didn’t rule out an electric minivan similar to the hotly anticipated ID Buzz premiering on March 9.