Volkswagen ID. models to charge at up to 150 kW, offer bi-directional charging

Volkswagen has some good news to share in Europe where existing owners of the ID.3 hatchback or the ID.4 and ID.5 SUVs will be able to take advantage of quicker charging. New software will be rolled out via an over-the-air update for vehicles equipped with the 77-kWh battery that will boost charging power from 125 kW to 135 kW. In the case of the sportier ID.5 GTX, it will increase to 150 kW.

What does that actually mean in terms of charging times? Well, the OTA update will shave off as much as nine minutes from the time it takes to replenish the battery pack from 5% to 80%. In addition, the software revision comes along with a new Battery Care Mode that once activated, it won’t allow the owner to charge the battery to more than 80%. Doing so will increase the battery life’s, therefore changing the pack should be less of a concern.

See also  Volkswagen to have 2,000 charging stations in Germany by late 2021 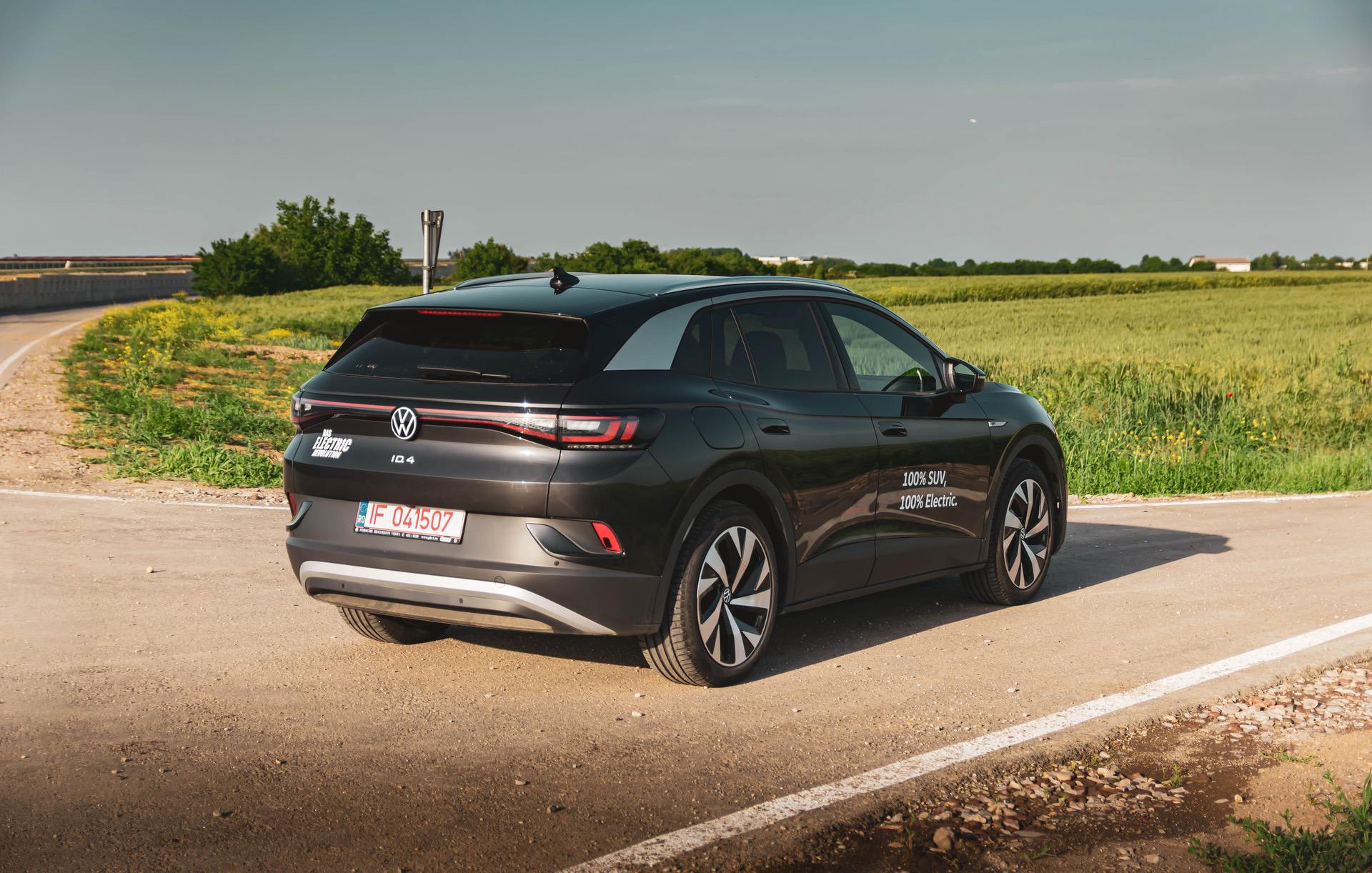 The revised software will be baked into newly assembled ID.3, ID.4, and ID.5 models going forward, meaning future owners won’t have to download the OTA update after taking delivery of the vehicle. The changes planned by VW for its trio of dedicated electric models available in Europe also include support for bidirectional charging, but once again, only for the vehicles fitted with the 77-kWh battery.

Also on the way is an updated infotainment system structured in a clearer way. For example, the charging menu will be displayed at the top level. There’s an Online Route Calculation built into the navigation system that automatically calculates multi-stop route planning for extended trips in such a way as to reach the destination as quickly as possible. It does the necessary calculations based on the provided traffic and route data and how much battery charge the driver still wants to have at the end of the journey.

The tweaks will arrive in the near future and chances are equivalent EVs from Audi, Skoda, and Cupra will follow suit.