Alfa Romeo teased the return of the 8C and GTV a few years ago before deciding to prematurely pull the plug on the two sports cars. Thankfully, the Italian brand part of the Stellantis automotive conglomerate has not given up on the idea of true performance cars to live up to the marque’s heritage. CEO Jean-Philippe Imparato told Autocar a go-faster model is in the works and that details will be disclosed later in 2022.

It’s going to be either a one-off or an extremely limited production model to sit alongside permanent models like the Giulia, Stelvio, and the new Tonale. The performance-oriented vehicle will draw inspiration from the past in terms of design, specifically from the T33 Stradale and the Spider Duetto, but adapted for the impending electric era.

While Alfa Romeo’s head honcho didn’t specifically say it will be an EV, the company has pledged to abandon the combustion engine by 2027. Even if it won’t be a purely electric car, a hybrid powertrain seems like an educated guess as the stricter Euro 7 emissions regulations are coming in a few years. The Tonale is already available with a plug-in hybrid setup and chances are the Giulia and Stelvio will be electrified to some extent as well. 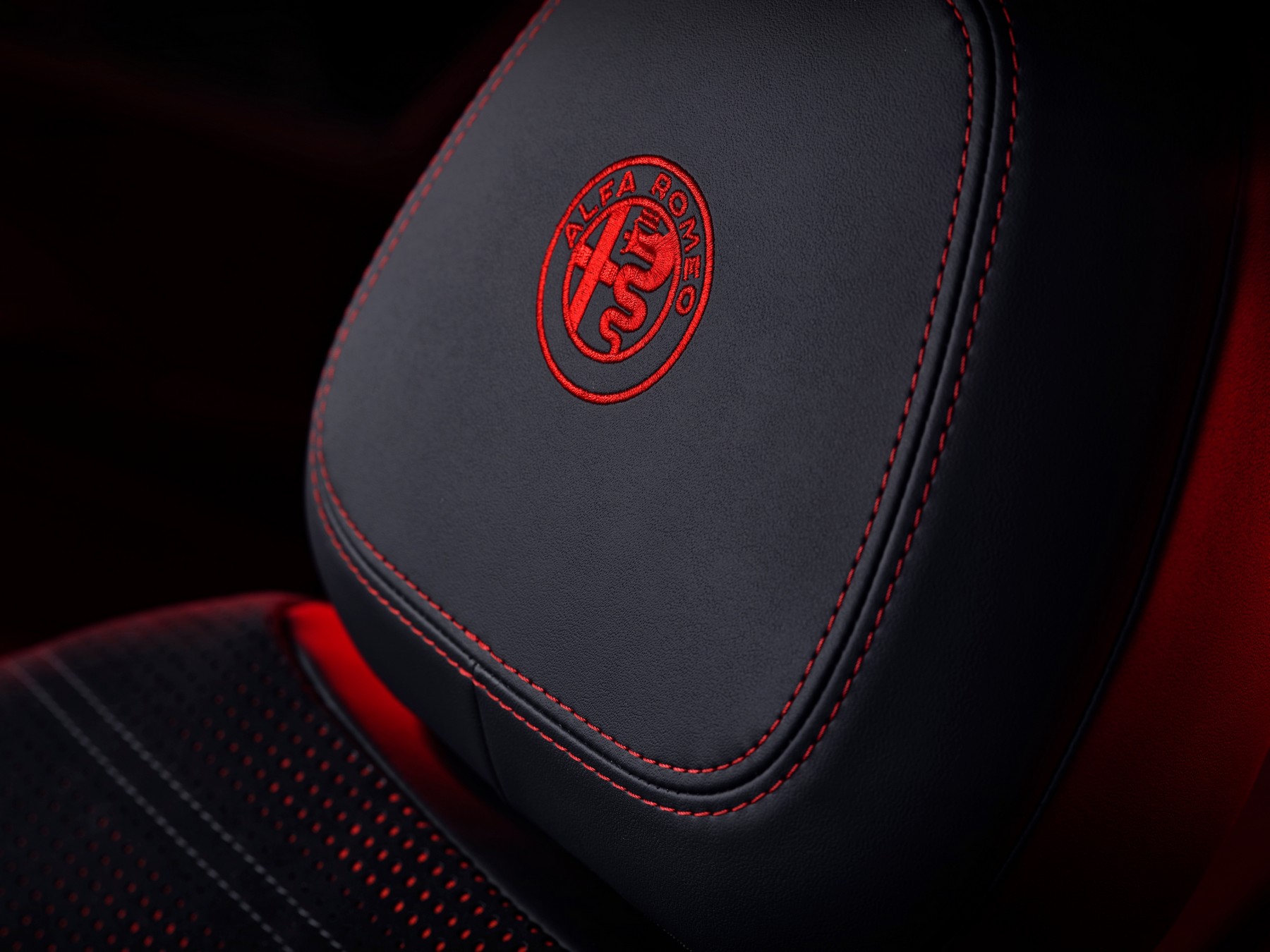 Meanwhile, the first EV has been confirmed to arrive in 2024 and could be an entry-level crossover positioned below the Tonale. It’ll supposedly be built in Poland and sold with the Brennero name as well as with combustion engines. In 2025, Alfa Romeo will launch its first EV-only model. Until then, a decision regarding a more potent Quadrifoglio variant of the Tonale will be taken before the end of the year.

Future Alfa Romeo models will share platforms, drivertrains, and production facilities with other automakers from Stellantis to drive down costs and speed up development. Lancia is being resurrected and it too will go purely electric in the coming years.