Toyota put on quite an EV show in mid-December 2021 by unveiling more than 10 concept cars it hinted will evolve into production models. By far the most exciting of them all was the Lexus Electrified Sport, which has now returned in more official images with the promise to hit the streets by 2030. The swoopy two-door coupe looks absolutely sensational and we hope the final version won’t stray away too far from the concept.

Technical specifications are still very much shrouded in mystery, although we are being told it inherits the “secret sauce” of the iconic LFA, a V10-powered supercar. Toyota’s luxury division has previously said the Electrified Sport can do 0 to 62 mph (100 km/h) in the low two-second range, thus making it about as quick as a Tesla Model S Plaid.

When the concept was unveiled on December 14 last year, Lexus said the development would include the adoption of solid-state batteries to speed up charging and increase driving range. The use of next-gen batteries tells us the electric performance machine will likely come out towards the end of the decade. Meanwhile, parent company Toyota has pledged to install a solid-state battery in a production car by 2025, but the tech will premiere in a hybrid rather than pure EV. 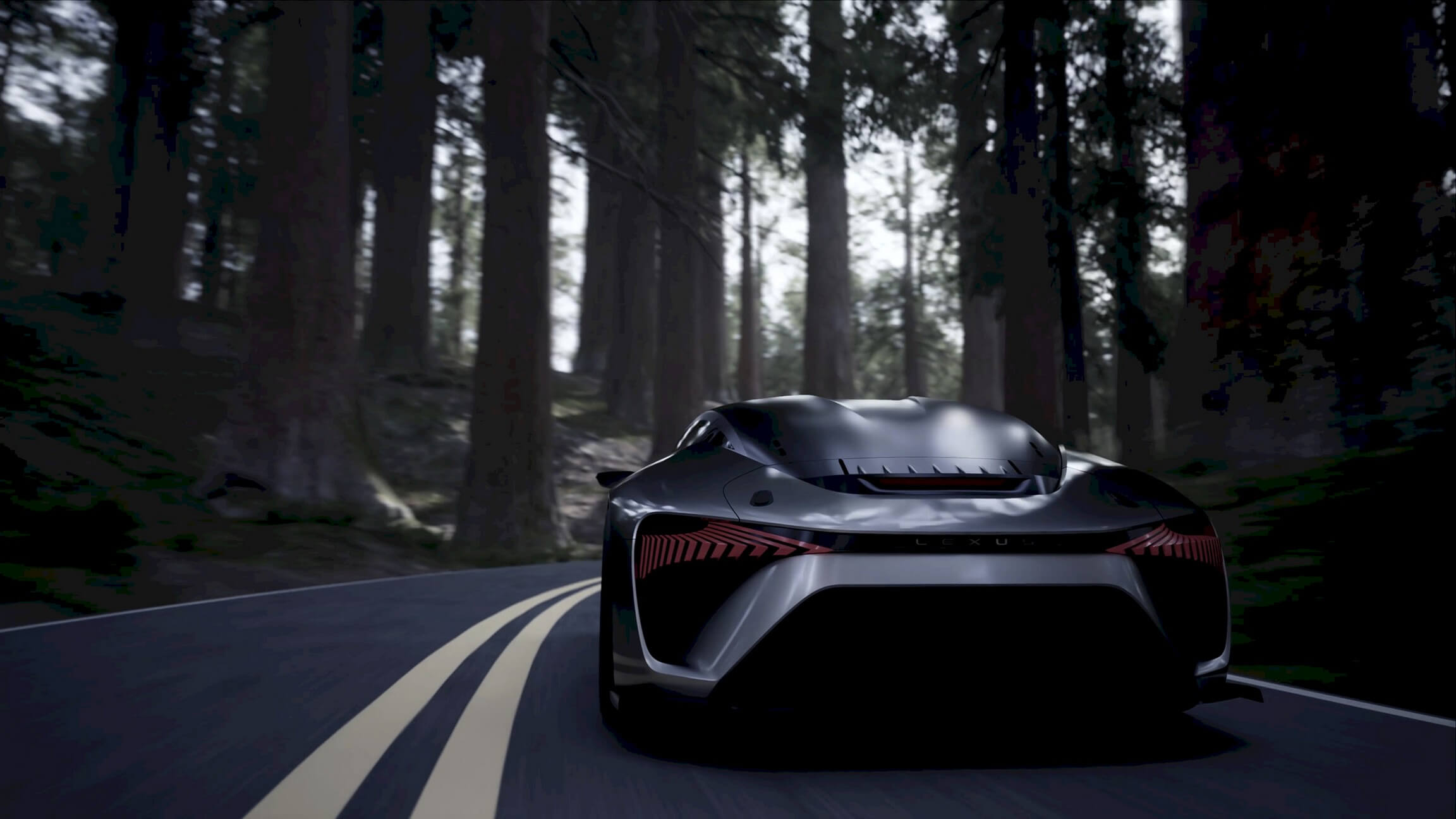 Since we mentioned the range, Lexus says the Electrified Sport concept has been envisioned to cover in excess of 700 kilometers (435 miles) between charges. However, it’s unclear upon which testing cycle this number is based, so we’ll have to wait and find out whether it’s WLTP, EPA, or Japan’s JC08.

To live up to its sports car status, the production vehicle that will evolve from the spectacular concept promises to deliver a “seamless connection of deceleration, steering, and acceleration at all times.” The road-going model will follow the recently announced RZ and also a bigger, potentially three-row electric SUV also teased last year during the Toyota/Lexus BEV announcement.