The UX 300e unveiled in late 2019 was Lexus’ first, albeit shy attempt at jumping on the electric bandwagon. The small crossover is essentially an EV adaptation of the gasoline-fueled small crossover, thus making the newly released 2023 RZ 450e the company’s first true electric car. What comes after that? Potentially, a production version of the Electrified SUV concept.

If the name doesn’t ring a bell, Lexus previewed a large SUV without a combustion engine in mid-December 2021 when together with parent company Toyota, no fewer than 15 EVs were shown. Technical specifications are still shrouded in mystery, but these fresh images do paint a more accurate picture of what to expect from a possible production vehicle. 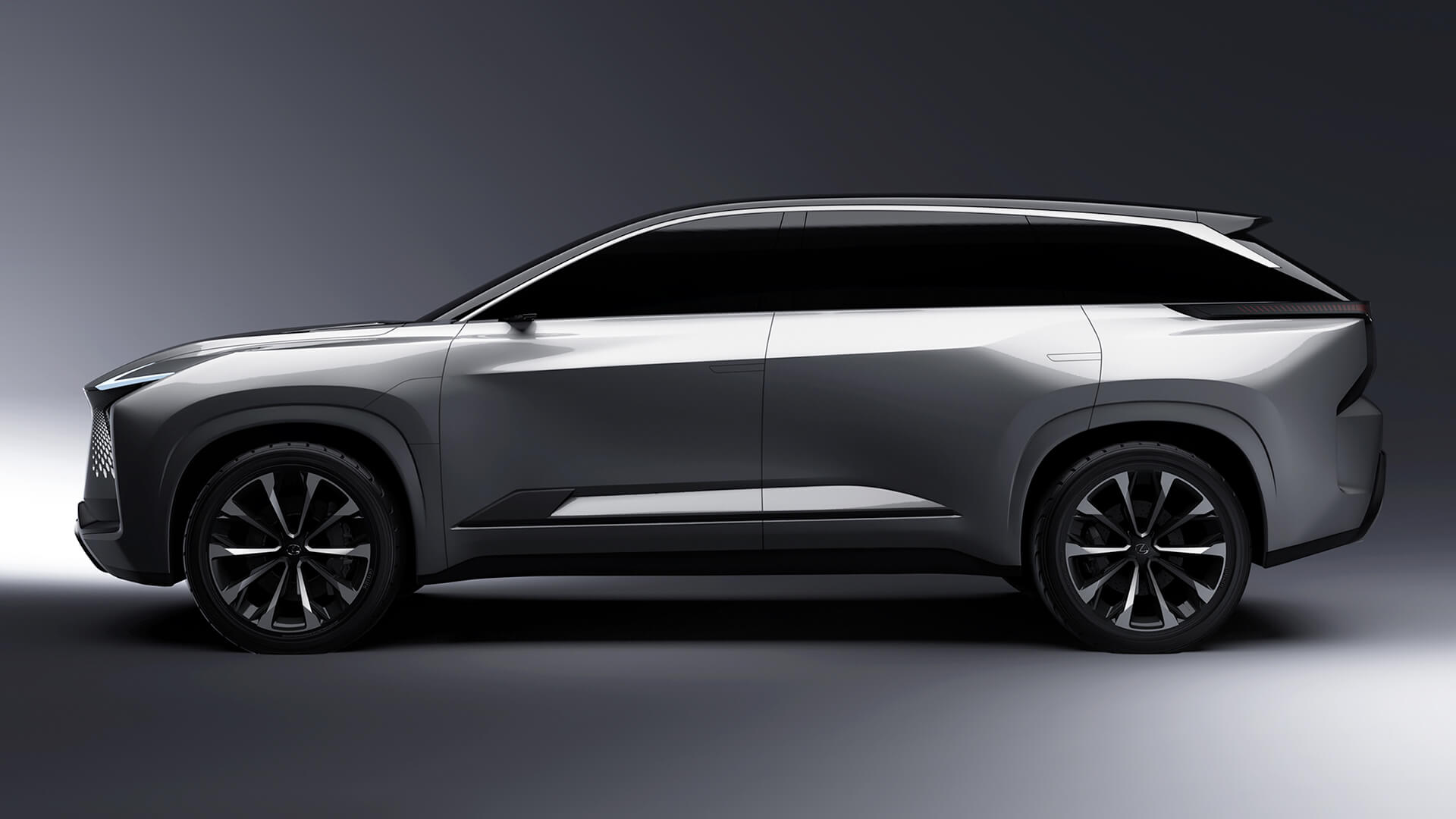 It appears to be visibly larger than the RZ, which leads us to believe Lexus is preparing a three-row electric SUV. Come to think of it, Toyota also teased a bigger bZ-badged model in December, one that would be positioned above the recently launched bZ4X. Chances are the Electrified SUV concept pictured here is going to serve as a more premium alternative to the Toyota model.

The fully blacked-out windows tell us Toyota has not finished the interior, which consequently means we shouldn’t expect a production version anytime soon. In fact, neither of the two Japanese automakers said anything about when and if those concepts from last December will see the light of production day. If the Lexus Electrified SUV concept is happening, it’s unlikely to arrive until closer to 2025. 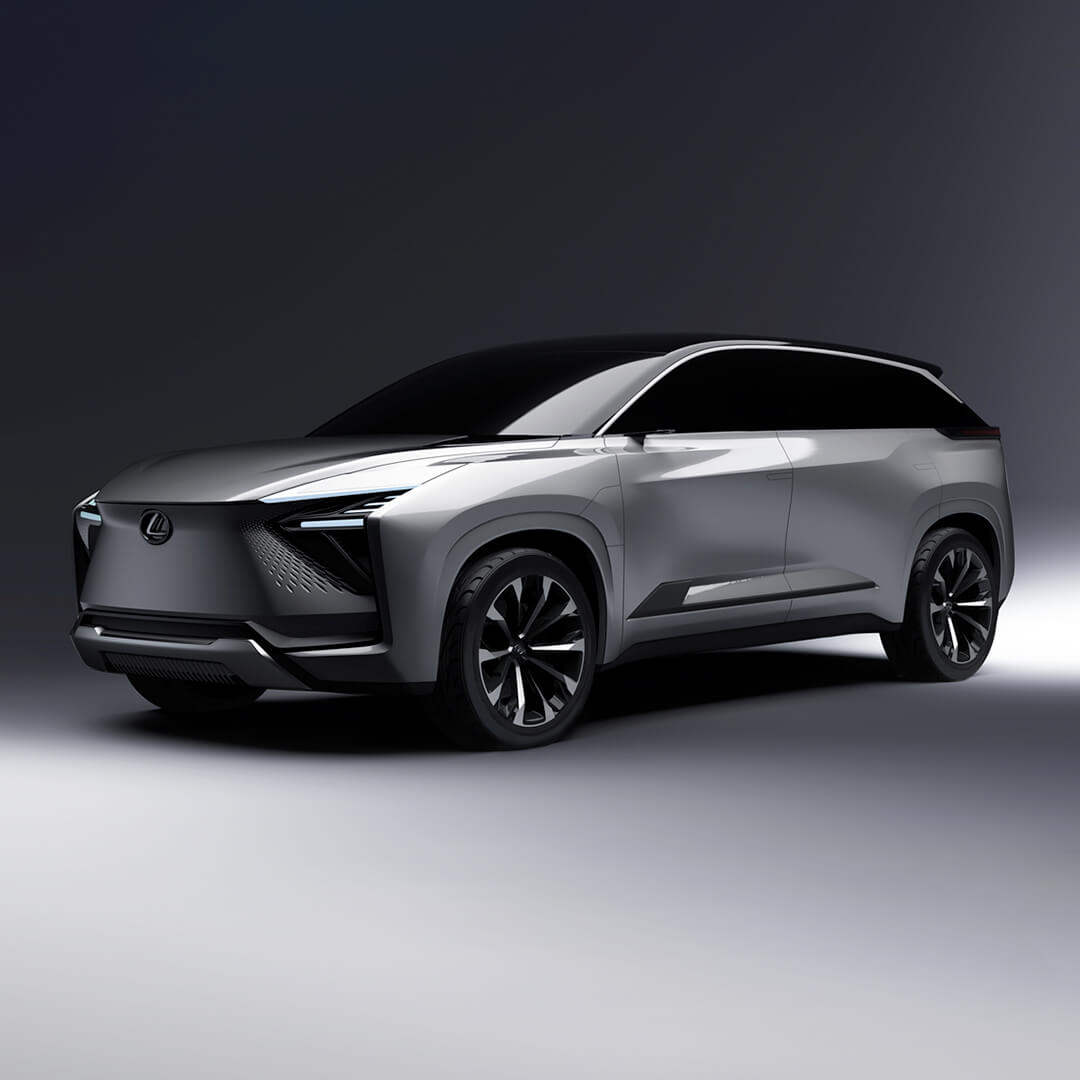 There was a time when cameras instead of side mirrors meant the car was a concept, but that’s no longer the case since there are production vehicles with side cameras. In fact, the Lexus ES was among the first to ditch the old-school mirrors back in 2018 before other EVs followed suit. Speaking of which, slim LED taillights have also become the norm lately on electric cars.

We are anxious to learn more about the two, potentially fullsize SUVs that Toyota and Lexus are working on. These will do battle with the Kia EV9 and Hyundai Ioniq 7, among other big electric vehicles.