Like all EVs, the Audi e-tron Sportback wishes for warmer days. Being that it’s now winter in the Northern Hemisphere, many EVs are struggling to keep their battery ranges at optimum levels, due to cold-weather degradation. One such EV is the resident Top Gear e-tron Sportback, which seems to lose a surprising chunk of mileage due to winter weather.

According to TG, the Audi e-tron Sportback can only muster around 170 miles of range, rather than the full 240 WLTP-rated mileage it claims for Europe. That’s a massive 70 mile drop-off between claimed range and real-world range in the cold.

That’s one of the frustrating downsides of EV ownership, especially premium EV ownership; you’re car can flat-out not deliver what it’s supposed to simply because it’s cold. When you’re paying the big bucks that the Audi e-tron commands, that can be frustrating to say the least. 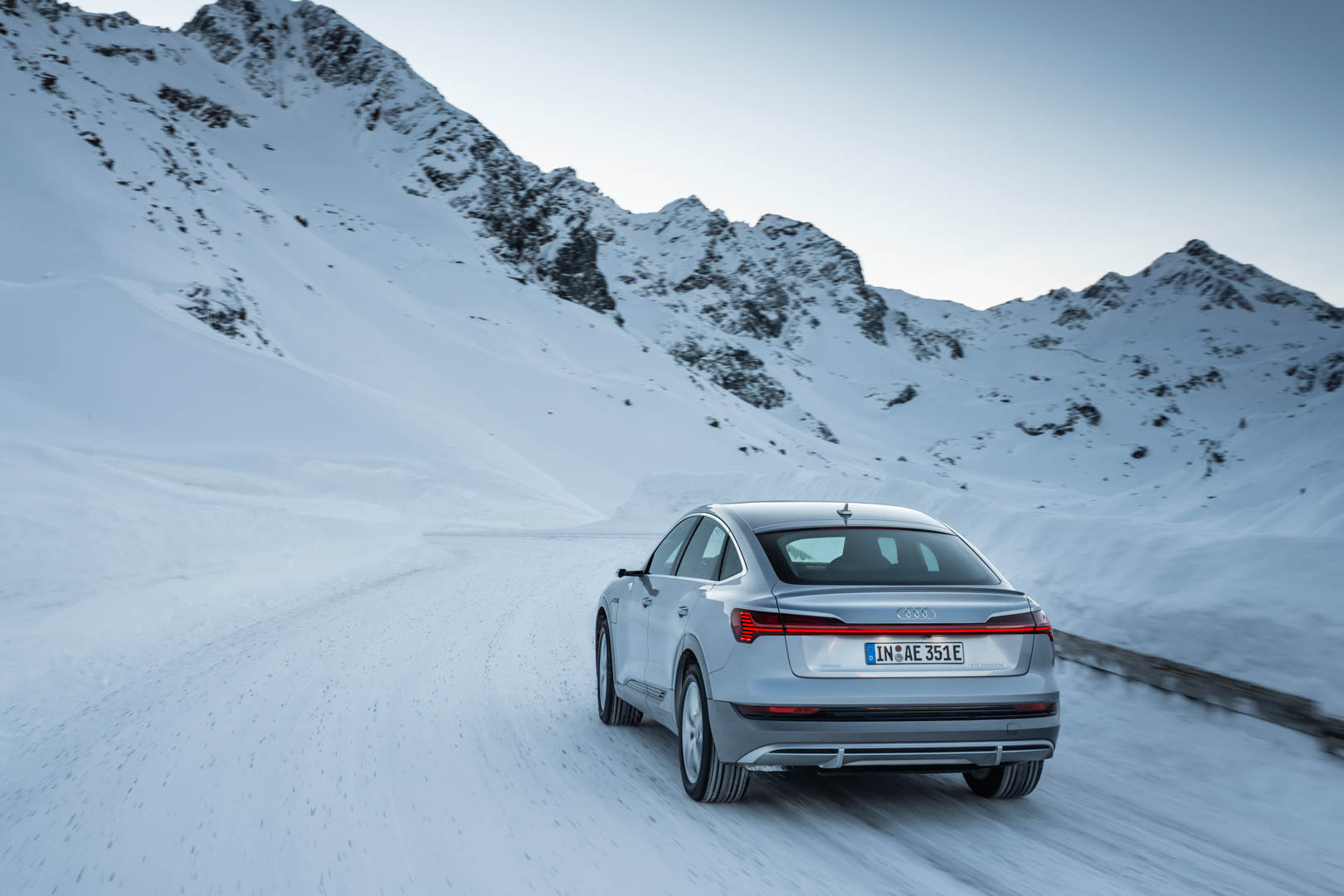 There are upsides to EV ownership in the winter, though. If you want your car nice and toasty before you get in it in the morning (and who doesn’t?), it’s as simple as opening up the app a few minutes before you leave and switching the heat on. Want heated seats and the heated steering wheel on, too?

See also  Audi e-tron versus Tesla Model X - Which One Is Better?

You got it. So when you get it, the car is perfectly warm and cozy and, if you do it while the car is plugged in, you waste no battery range to do it.

Though, cold weather range-loss isn’t the only issue Top Gear has had with the Audi e-tron Sportback. It seems to be a dull drive, which is the greatest fault of all. According to TG, few staffers have desired to actually get behind the wheel of Audi’s coupe-like EV SUV. Sure, it’s great as a premium people mover, and electric around-town shuttle, but it’s not a car that’s going to cause any enthusiastic driving and, as car enthusiasts, there’s no greater sin.