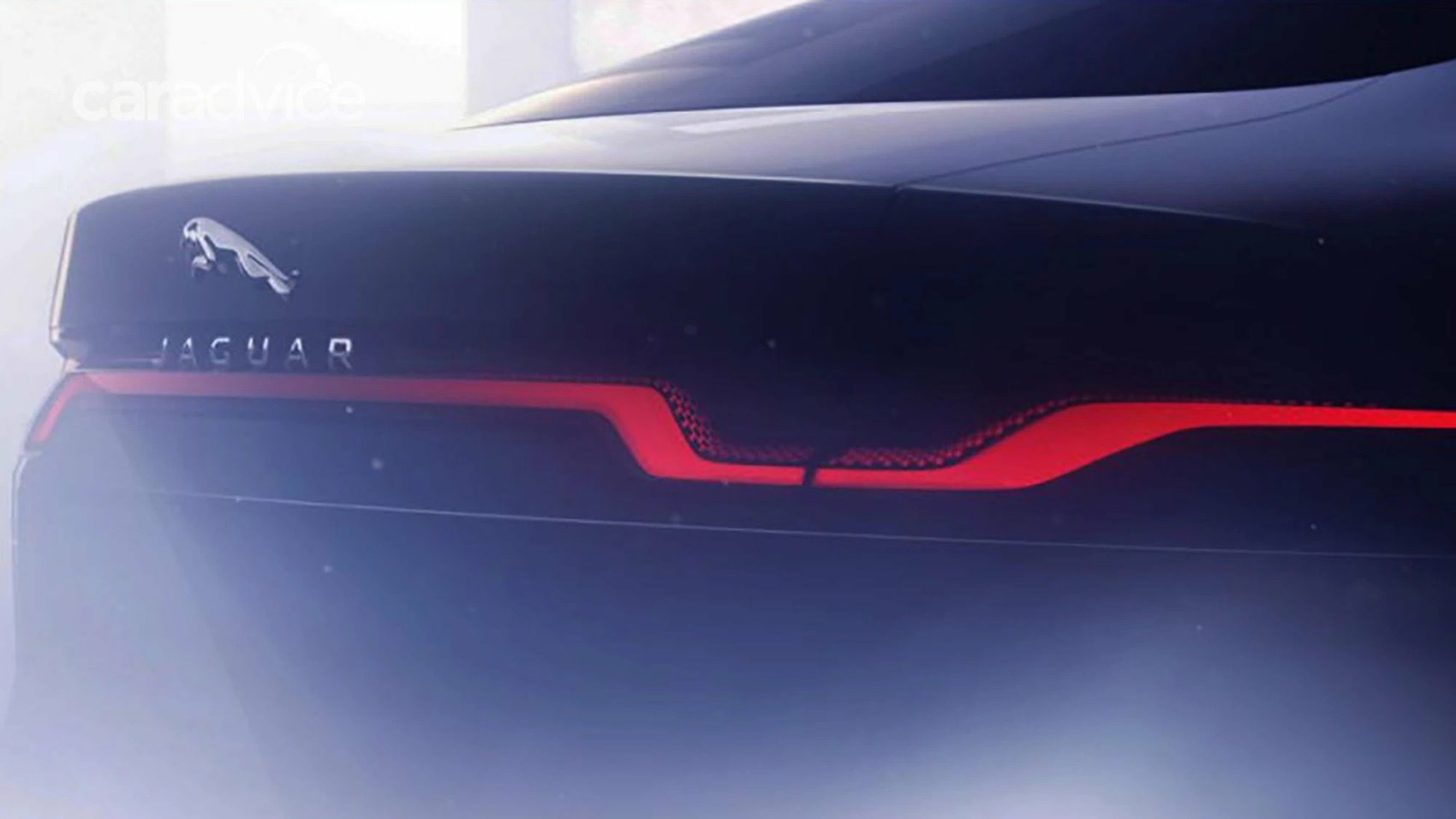 Despite years of development and a huge financial investment, Jaguar scrapped plans for an all-electric XJ sedan just months before unveiling what was to become its new flagship. The British luxury brand never really motivated why such a drastic and hugely surprising decision was taken, especially in the context of the company’s promise to switch to an EV-only lineup from 2025.

Thankfully, Jaguar Land Rover CEO Thierry Bolloré has now explained in a new interview with Autocar why the XJ had to die even though the teaser campaign had already started. Interestingly, the fullsize luxury sedan was axed within the first month of his arrival as JLR’s head honcho. Why? Because it “was a completely different kind of car from the ones we are proposing – different in technology, battery chemistry, electronics, size, performance, and market position. ” He went on to mention the electric luxobarge “would never have suited our plans.”

It’s interesting the XJ – a traditional sedan – has been terminated seeing as how Jaguar has vowed to keep only one SUV in its lineup in the electric era. Why? Because the Land Rover brand has the SUV segment well-covered, and parent company Tata Motors wants to avoid the risk of cannibalizing sales. Of the existing models, only the I-Pace will survive post-2025, meaning all future electric models will be something different than sport utility vehicles. A large sedan would fit that bill nicely, but the XJ that had been developed extensively won’t be one of them.

Jaguar hasn’t finalized all the details regarding its exclusively electric portfolio of models arriving from the middle of the decade, but its CEO noted the chances of a sports car to replace today’s F-Type are slim. The ones that are coming will ride on a dedicated EV platform co-developed with a partner, and Thierry Bolloré didn’t exclude the possibility of concept cars to preview the future production models.