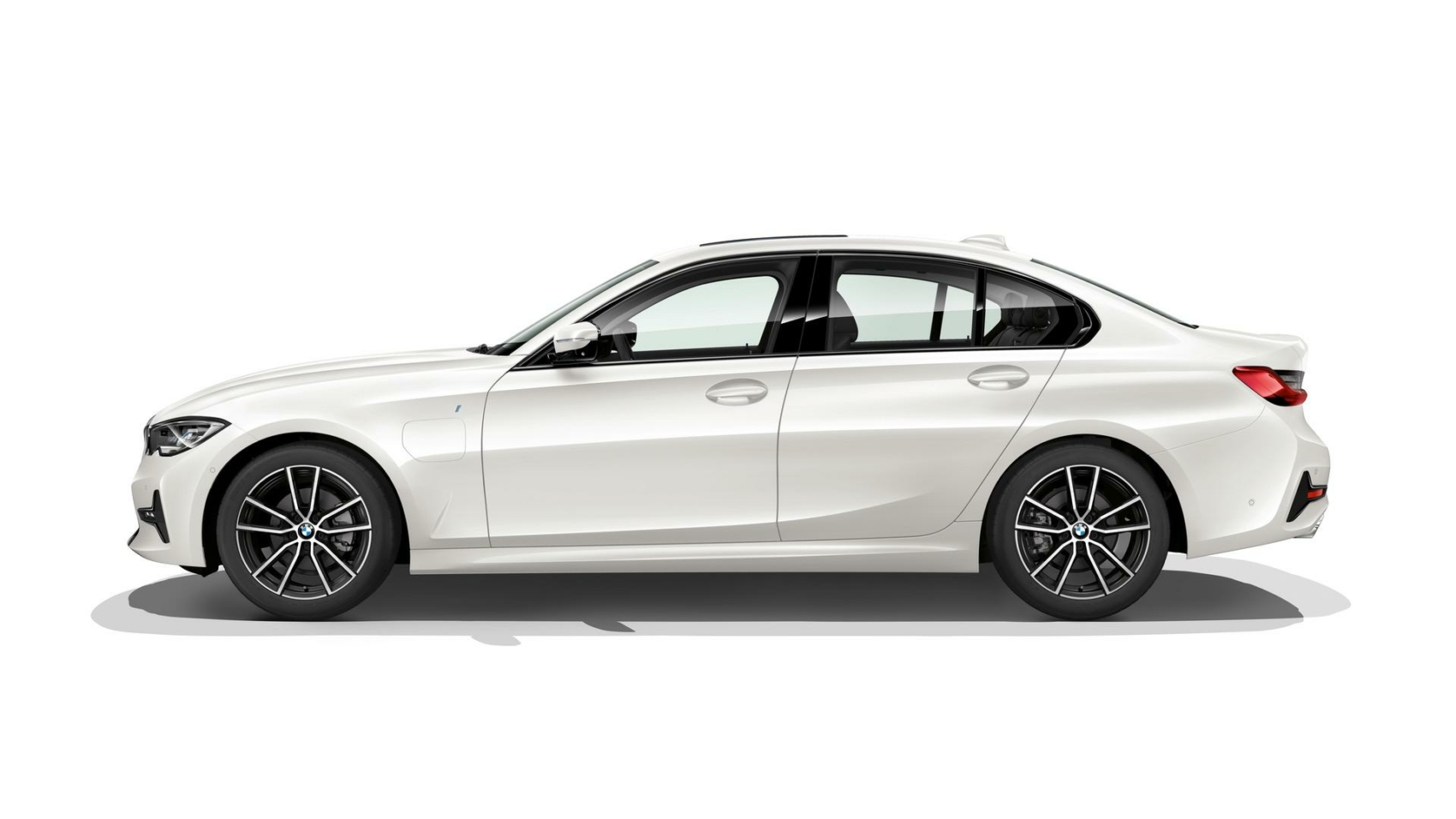 As we’re heading into a fully-electric future for the automotive industry, drastic changes are bound to happen while certain things will remain the same. BMW is changing its naming scheme and we’ve already seen that. Their electric models will have a different name, starting with the iX3 and the iX, going up to the i4 and the future i7. It’s pretty self explanatory but what about the BMW i3 nameplate?

The i3 and i8 were trailblazers, no question about it. They were the first efforts from BMW in this direction and one of them is still around. The BMW i3 is turning eight this year and the Bavarian company said it won’t stop here. With the introduction of the i4 as the electric version of the 4 Series Gran Coupe, one can’t help but wonder how another big seller from BMW’s portfolio will be named. What name will the EV equivalent of the 3 Series be bearing? 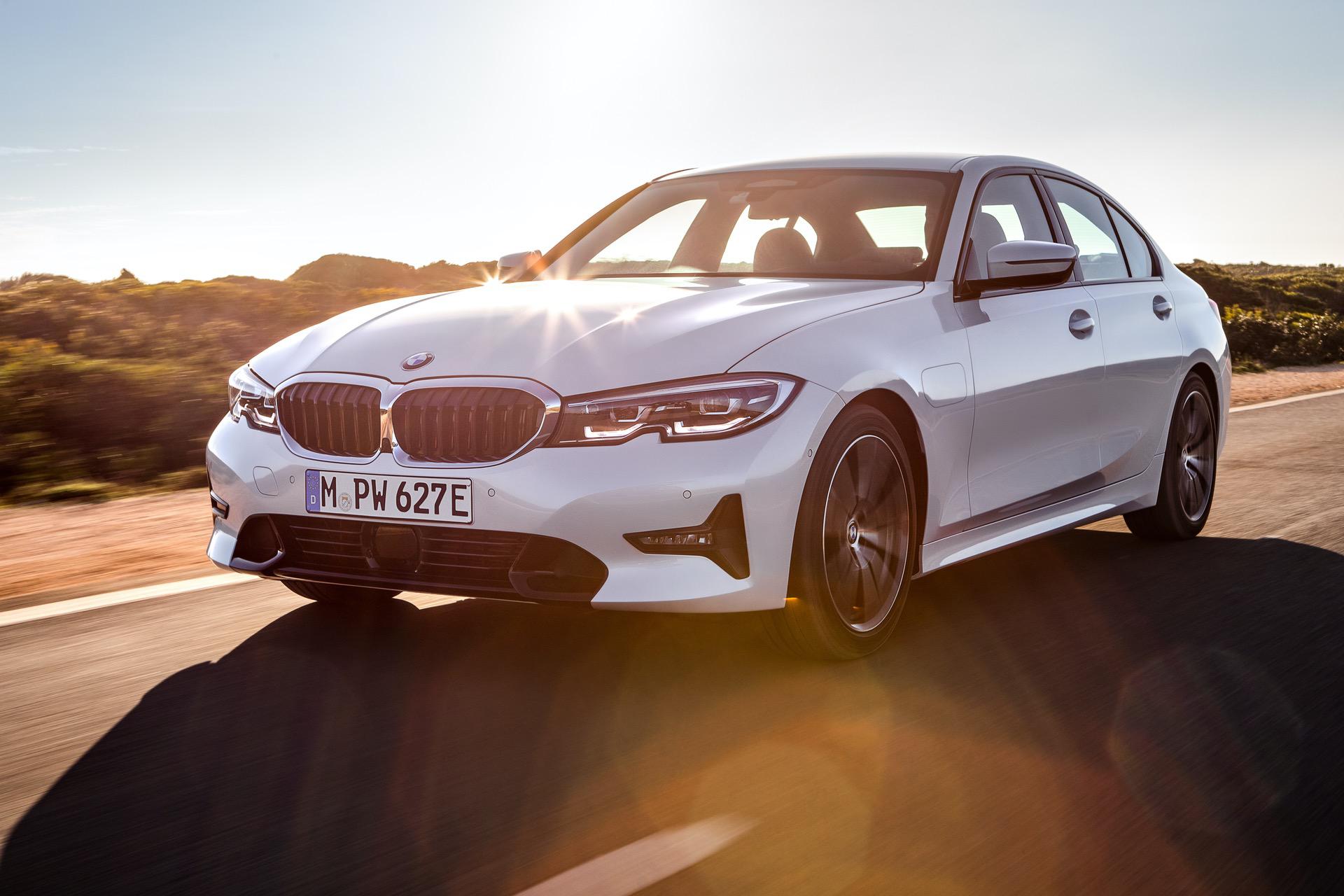 According to a source inside Munich, BMW will use the i3 moniker on the electric 3 Series once the current electric model will go out of production. BMW plans to introduce an EV 3 Series in a few years, once the facelift of the G20 generation comes out. The first such models will arrive in China and they will be based on the long wheelbase version of the 3 Series, codenamed G28. These cars will be called BMW i3 and will have various performance levels.

If we’re to believe these rumors, the new electric cars will have names such as BMW i3 eDrive35L and BMW i3 eDrive40L which would hint at the power output of each and the fact that they are long wheelbase versions, the former being less powerful than the latter. We’re still pretty far off from seeing this whole thing happen but judging by the track record of this particular source, we might be seeing a new i3 on the roads in the near future.