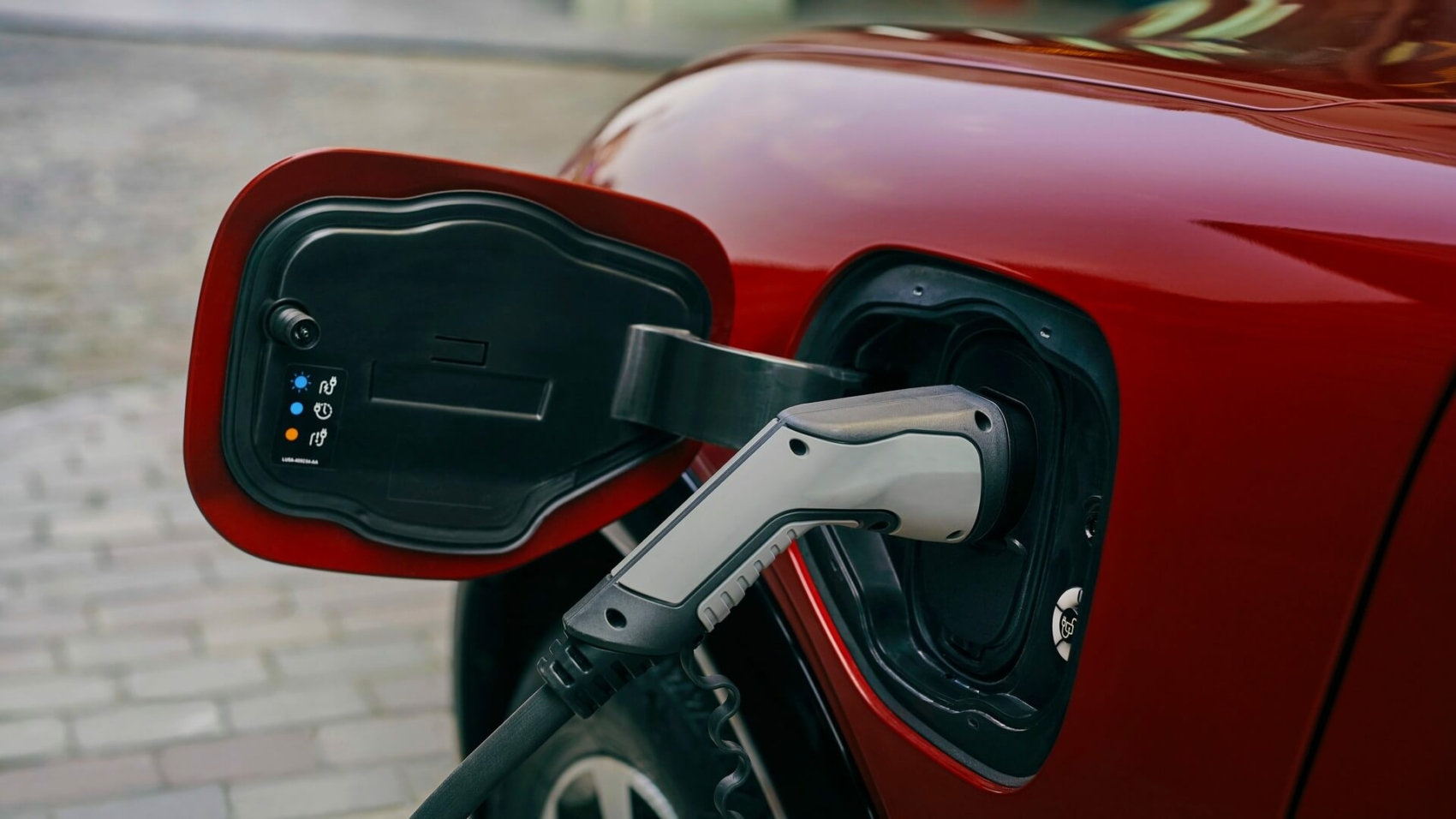 It’s a known fact by now that Ford will be using the Volkswagen Group’s MEB platform for an electric vehicle. The compact crossover developed from the ground up as an EV will be built at the Blue Oval’s Cologne factory in Germany from 2023 and will be sold in Europe. It’s likely to have the same size as the ID.4 and offer similar 52- and 77-kWh battery packs, single- and dual-motor setups, and up to nearly 300 horsepower.

A new report states Ford and VW are about to ink a deal for a second zero-emissions model, one that would also be underpinned by the same MEB architecture. According to Bloomberg, the two giant automakers are currently having negotiations that could ultimately result in a signed agreement in the coming weeks.

It’s unclear which shape a second MEB-based Ford would take, although we won’t be too surprised if it will be a hatchback in the same vein as Volkswagen’s ID.3. The German automaker keeps pumping out EVs on this platform, including the recently launched ID.6 three-row SUV in China and the global ID.4 GTX performance SUV. Later this year, an ID.5 will be unveiled as a coupe-styled ID.4 with a more sloped roofline and sportier rear end.

By adopting the VW Group’s MEB platform, Ford can speed up the model’s launch and save money with R&D. In return, VW can spread out the costs of engineering the modular electric-only platform, which has already been used by Audi for the Q4 E-Tron / Q4 Sportback E-Tron as well as Skoda for the Enyaq. SEAT’s standalone brand Cupra will unveil the Born electric hatch later this year as a sister model of the ID.3.

Not related to VW’s MEB architecture, Ford announced this week plans to build a new light commercial vehicle in Craiova, Romania with gasoline and diesel engines from 2023. A year later, a fully electric derivative will enter production at the same plant in eastern Europe.