The Taycan sedan will go down in history as Porsche’s very first production EV, with the Macan crossover to follow in 2023. We’re also hearing rumors of a Cayenne SUV without a combustion engine, while the iconic 911 is expected to get an electrified powertrain in the coming. Ok, but what about the smaller Boxster/Cayman sports car?

Some will be surprised to hear Porsche has been toying around with the idea of a purely electric version of its entry-level sports car for at least a decade. In 2011, the Boxster E concept was unveiled with dual electric motors producing a combined output of 242 horsepower and 540 Newton-meters (398 pound-feet). The reason why we are bringing a ten-year-old concept up is the peeps from Zuffenhausen are now working on a new Boxster-based EV concept.

In an interview with Car and Driver, Porsche executive board member for development, Michael Steiner, revealed he is currently trying to convince company execs to get the stamp of approval for an all-electric Boxster. A concept is being developed and could be shown sooner or later to preview a road-going model, much like the Mission E unveiled in fall 2015 paved the way for the Taycan that went on sale towards the end of 2019. 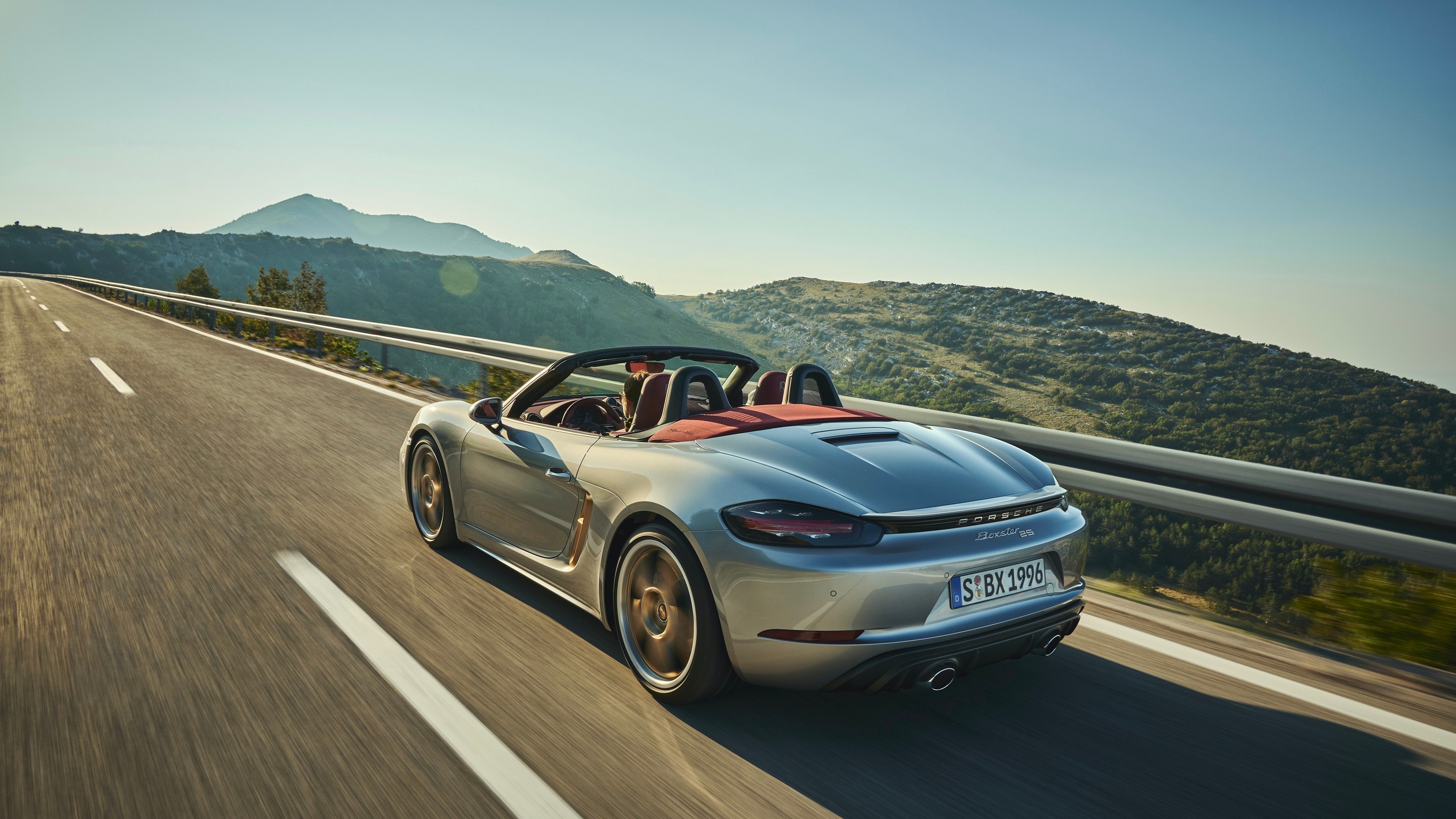 Interestingly the electric sports car is being developed on a platform that has not been announced yet. It means the zero-emissions Boxster will not be related to the Porsche Taycan / Audi E-Tron GT and their J1 platform. At the same time, it will be mechanically different than the Macan EV / Q6 E-Tron with their PPE architecture.

An all-electric Boxster convertible and/or Cayman coupe would still be a sports car first and foremost, which means the weight is of utmost importance. Batteries are still heavy and fitting a large pack to achieve a long range would have a negative impact on the vehicle’s weight and consequently on performance.

Parent company Volkswagen Group is very much interested in the long-awaited adoption of solid-state batteries, but these are still a few years away. They’re lighter and more compact than the regular lithium-ion batteries and are expected to (eventually) have lower production costs, albeit it will be a while. It is too soon to say whether Porsche is eyeing solid-state battery tech for its Boxster EV or it’s cooking up something different, but whatever it is, the engineers are certainly looking to keep weight in check.

Chances are Porsche will follow the same strategy it will use for the Macan by selling version both gas and electric versions of the Boxster and Cayman. Before that happens, prototypes of the EV are currently being tested and C&D says a concept could be shown soon.