Jaguar Land Rover’s new global strategy “Reimagine” calls for six purely electric vehicles to be launched gradually, starting in 2024. The ultimate goal is to become a carbon-neutral automotive conglomerate by the end of the next decade, but in order to get there, the Tata Motors-owned company needs to step up its electrification game.

The Jaguar brand will have a zero-emissions lineup from 2025 while Land Rover will heavily invest in hybrid and electric underpinnings for its Range Rover, Discovery, and Defender series. During an online press conference with Financial Times, JLR CEO Bollore provided some preliminary details regarding a split in strategy for the Discovery and Defender models. 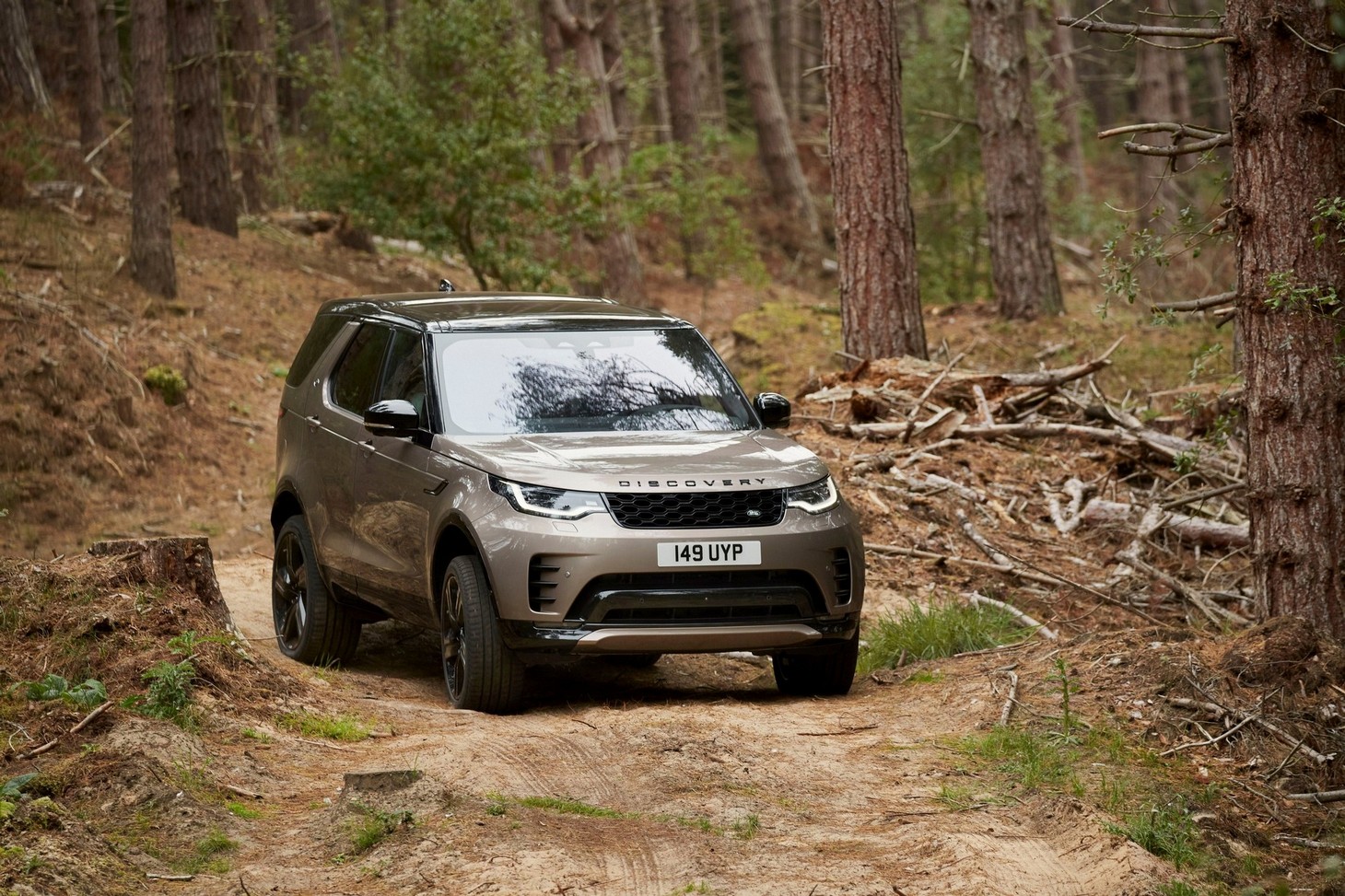 While the current versions of the two SUVs share much of the same platform and are built together at the company’s factory in Slovakia, their direct successors will be greatly differentiated. The next-gen Discovery will switch to what Bollore refers to as a “battery-native” platform, specifically the Electric Modular Architecture: “The need for the Defender in terms of platform is different from the one that is going to carry Discovery, Discovery Sport, Velar, and Evoque.”

Based on previously released information about the EMA platform, it means the revamped Discovery will be offered as a full hybrid, a plug-in hybrid with a four-cylinder gasoline engine, or as a pure EV. The new hardware is being engineered to “support advanced electrified ICE” but without a diesel powertrain as this type of internal combustion engine will be phased out sooner rather than later. 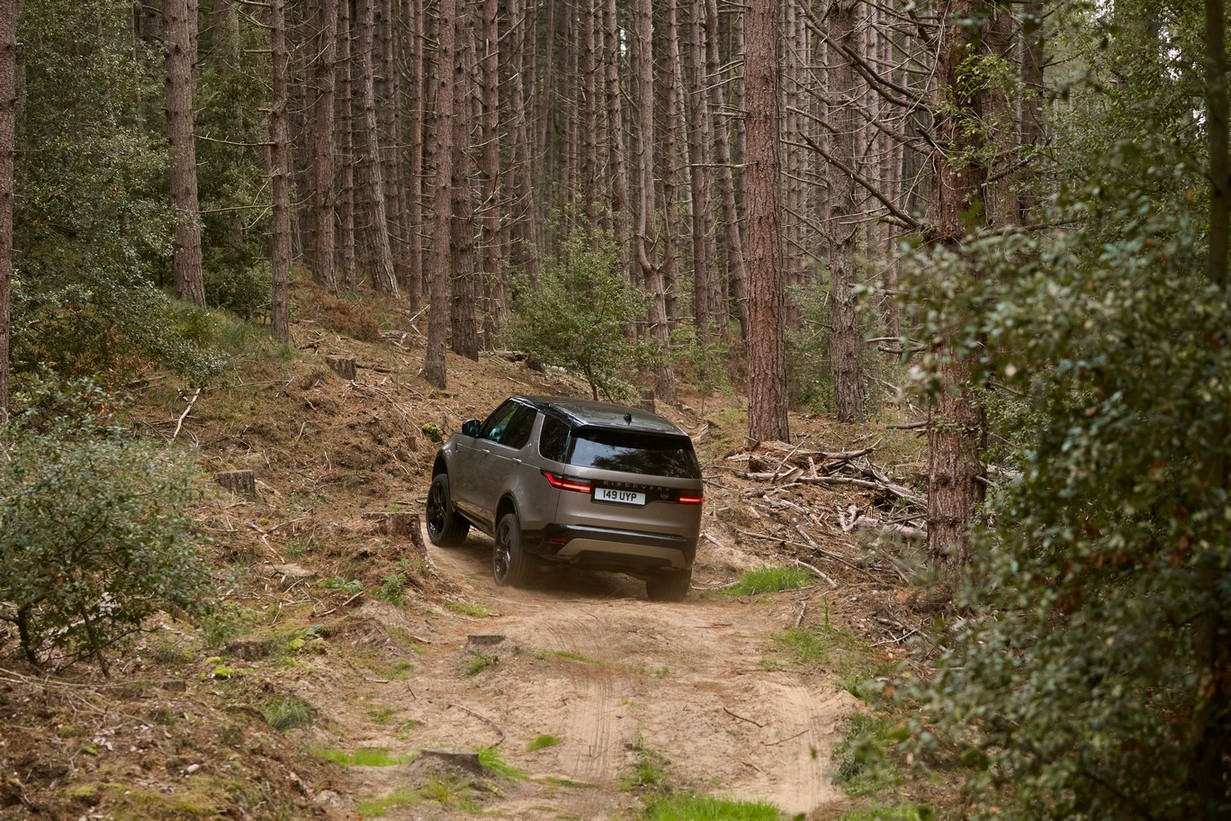 As far as the Defender is concerned, it will transition to the Modular Longitudinal Architecture (MLA) supporting an array of electrified gasoline engines but with less focus on PHEVs. The differentiation will allow Land Rover to avoid sales cannibalization, which could become a real issue soon for the current Defender as a bigger 130 version is planned with a seven-seat layout.