We usually associate Sony with the PlayStation gaming console, the Walkman audio player, and its Bravia series of TVs. The Japanese tech giant is actually much bigger than that as it offers a multitude of other products, but not a car (yet). The Vision-S debuted as a concept at last year’s CES, in Las Vegas, and while the company insists a production version is not planned, the electric sedan’s development continues.

New footage released this week by Sony shows not one, but two prototypes undergoing driving tests in Frankfurt, Germany. The emphasis is on fine-tuning the acceleration performance and refining the interior to create a “comfortable cabin space while ensuring stable driving at high speeds in various conditions.” The company goes on the mention on-road testing is “essential to complete the vehicle,” and yet Sony doesn’t have any intentions to sell the car. What gives?

Surely there’s more to the story than Sony is willing to reveal for now, especially since the Vision-S looks like a proper prototype with a full interior and everything. The EV is being developed with Magna Steyr, which is already responsible for assembling an electric vehicle, specifically the Jaguar I-Pace. It also puts together the iconic Mercedes G-Class off-roader as well as the BMW Z4 / Toyota Supra, Jaguar E-Pace, and the BMW 5 Series.

One plausible scenario is that Sony and Magna Steyr are perfecting an electric car platform they intend to sell to third parties instead of rolling out a production-ready Vision-S. When the concept debuted last year, it had a pair of electric motors enabling an all-wheel-drive system and a 0 to 62 mph (100 km/h) in 4.8 seconds en route to 149 mph (240 km/h). 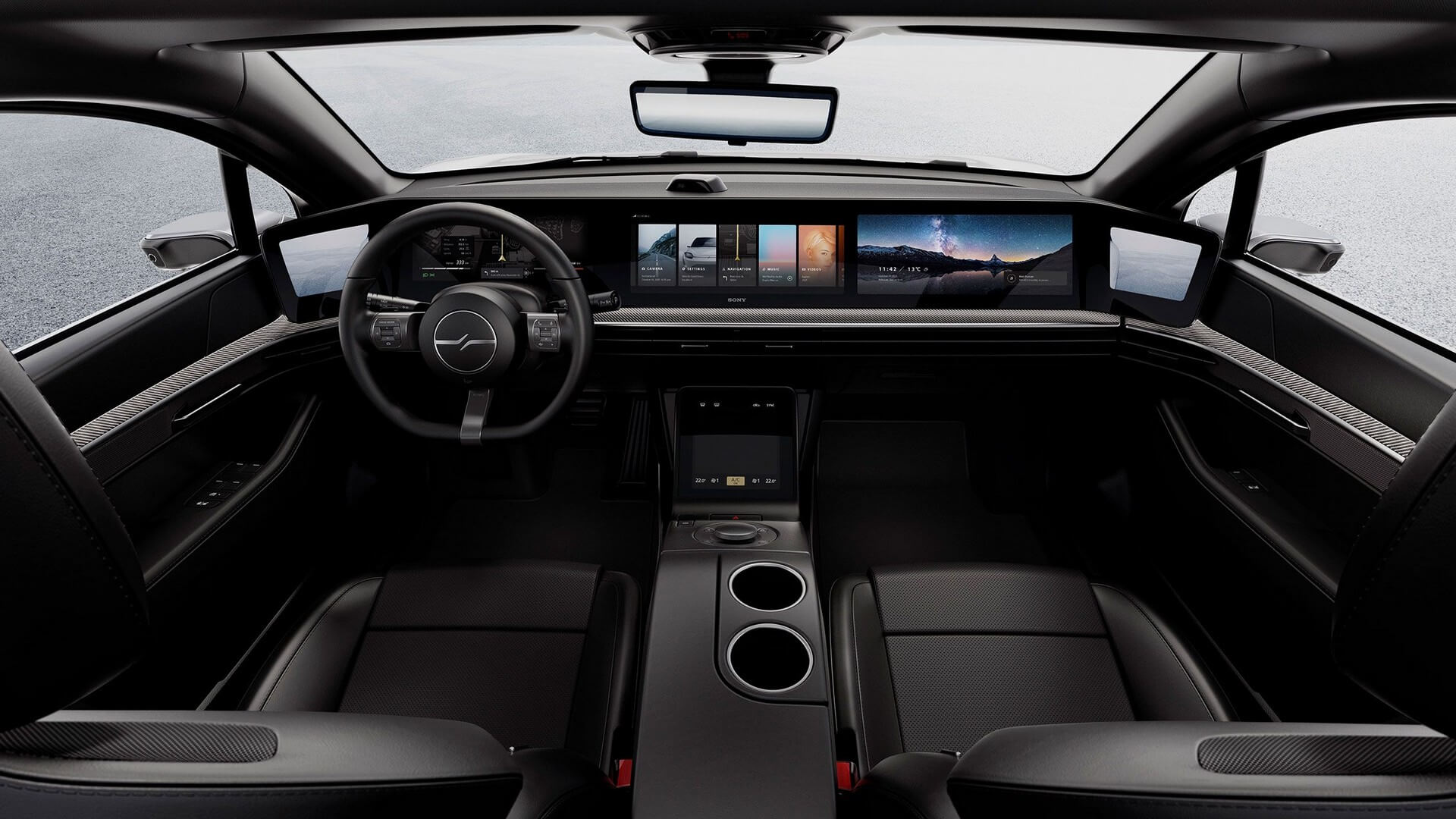 We are fairly certain there’s more to come from Sony and its Vision-S project seeing as how a lot of work has been invested into the development of what would be an appealing Tesla Model S competitor.