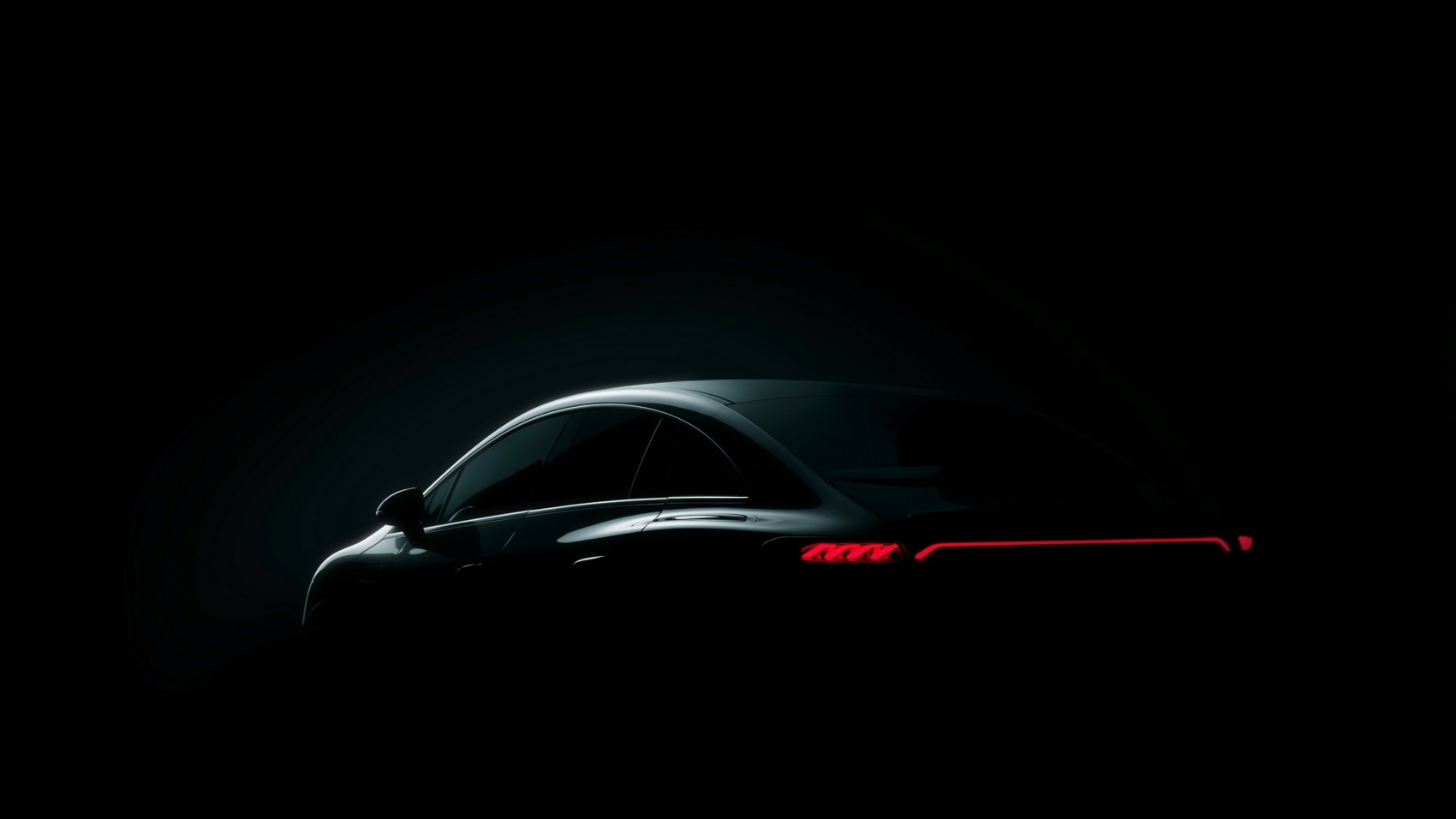 Mercedes has announced it will attend the upcoming IAA Munich event in September to showcase the EQE all-electric rival for the Tesla Model S. Two teaser images have been released, seemingly confirming the upcoming EV will indeed be a sedan rather than a liftback as it’s the case with the larger and more expensive EQS.

The exterior teaser shows the EQE is the next model in line to get a full-width LED light bar at the back where there seems to be a trunk lid spoiler. Overall, we’re getting the impression the styling will be quite similar to that of the EQS, which isn’t necessarily bad, although some would’ve wanted a bit more diversity among the high-end electric models.

It’s the same story inside the cabin where the dashboard layout appears to be a spitting image of the EQS’, complete with the Hyperscreen. It doesn’t have the extra display on the passenger side, presumably because that will be reserved for the EQS sedan and its upcoming SUV counterpart. From the shape of the air vents to the center console, the two EVs appear to have nearly identical dashboards. 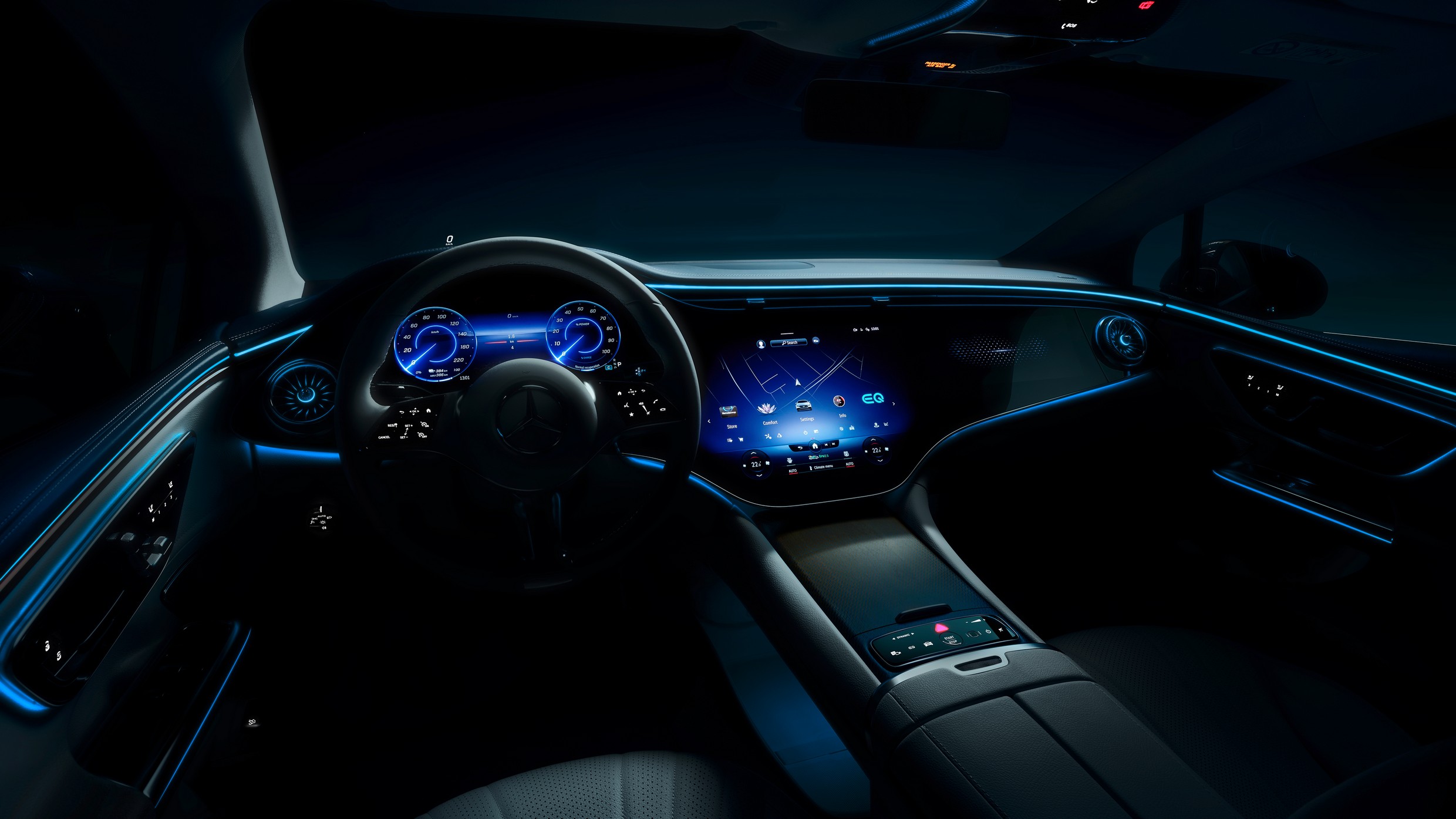 Aside from introducing the EQE at the IAA show in Munich, Mercedes will also present its “first battery-electric luxury saloon from AMG.” The three-pointed star isn’t willing to reveal its identity just yet, but it can only be the AMG EQS with a more powerful dual-motor, all-wheel-drive layout.

Luxury sub-brand Maybach is also attending the event to showcase a concept car, likely a luxed-up EQS SUV ahead of the production model’s premiere in 2022. The high-riding EQS has already been teased, so it only makes sense this is what the Bentley-rivaling brand will bring to Germany at the beginning of September.

A total of eight premieres are scheduled for IAA Munich, five of which will be pure EVs complemented by a performance hybrid. The latter is expected to be a PHEV variant of the AMG GT 4-Door Coupe with a V8 engine combined with an electric motor for a total output of approximately 800 horsepower. It will inaugurate the E Peformance label due to be used by the AMG One hypercar as well.

See also  Mercedes rules out electric C-Class for the time being, explains why

Also attending the show will be the C-Class All-Terrain serving as a high-riding rugged wagon and the S-Class Guard billed as an armored fullsize luxury sedan. The EQB electric compact crossover with seven seats will celebrate its European premiere in Munich.