It is a known fact Volkswagen has fast-tracked the launch of its entry-level EV to 2025, two years ahead of schedule. The VW Group’s Spanish division, SEAT, has already teased its equivalent version for a 2025 release, while the Czech arm Skoda has vowed to roll out a cheaper electric car in the coming years. A new report from Automotive News aims to shed light on these affordable EVs, potentially revealing how they’re going to be called.

The VW core brand will allegedly introduce an ID.1 crossover around the middle of the decade that will be followed in 2027 by an ID.2 small hatchback. Skoda is believed to be working on the Elroq crossover for a mid-2024 market launch, while the SEAT Acandra is expected to go on sale in early 2025 as a hatchback. Automotive News reports the Acandra could spawn a second body style, but nothing is official at this point.

These smaller EVs are all rumored to cost from approximately €19,000 and could one day serve as direct replacements of the Volkswagen Polo, Skoda Fabia, and SEAT Ibiza. As a side note, the mechanically related Audi A1 will be phased out after this generation, with the German luxury brand suggesting it will replace it with an electric city car.

Company sources cited by Automotive News say that even though Skoda is leading the development work, these new budget-friendly EVs will be built in Spain at SEAT’s Martorell plant as well as VW’s Pamplona factory. They’ll all ride on a shortened configuration of the MEB dedicated electric architecture and will use the same battery packs found in the ID.3, ID.4, Enyaq, Q4 E-Tron, and Cupra Born. 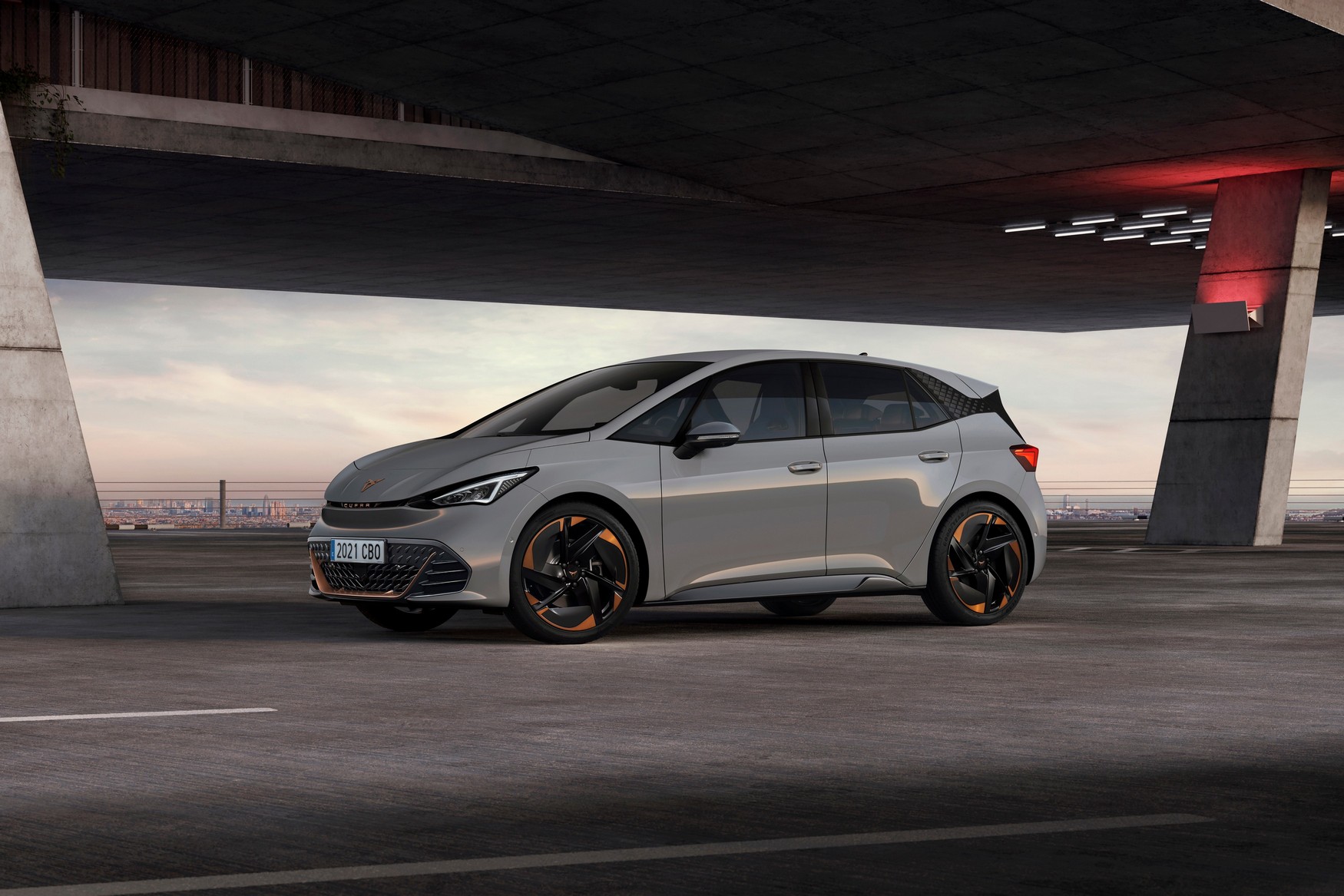 According to the same report, this new batch of cheaper EVs will benefit from a more advanced operating system typically reserved for vehicles from a segment above. Owners will apparently have access to payment services and take advantage of charging assistance, while over-the-air upgrades could be planned as well.

With the Skoda Citigo-e iV, SEAT Mii Electric, and the VW e-up! on their way out, these upcoming electric cars are necessary in VW Group’s portfolio to fight the Peugeot e-208, Opel Corsa-e, and the upcoming all-electric Renault 5.

Previous articleVolkswagen ID.5 GTX teased ahead of September 7 debut at IAA Munich
Next article2023 Mercedes EQS SUV spied with less camouflage than ever before