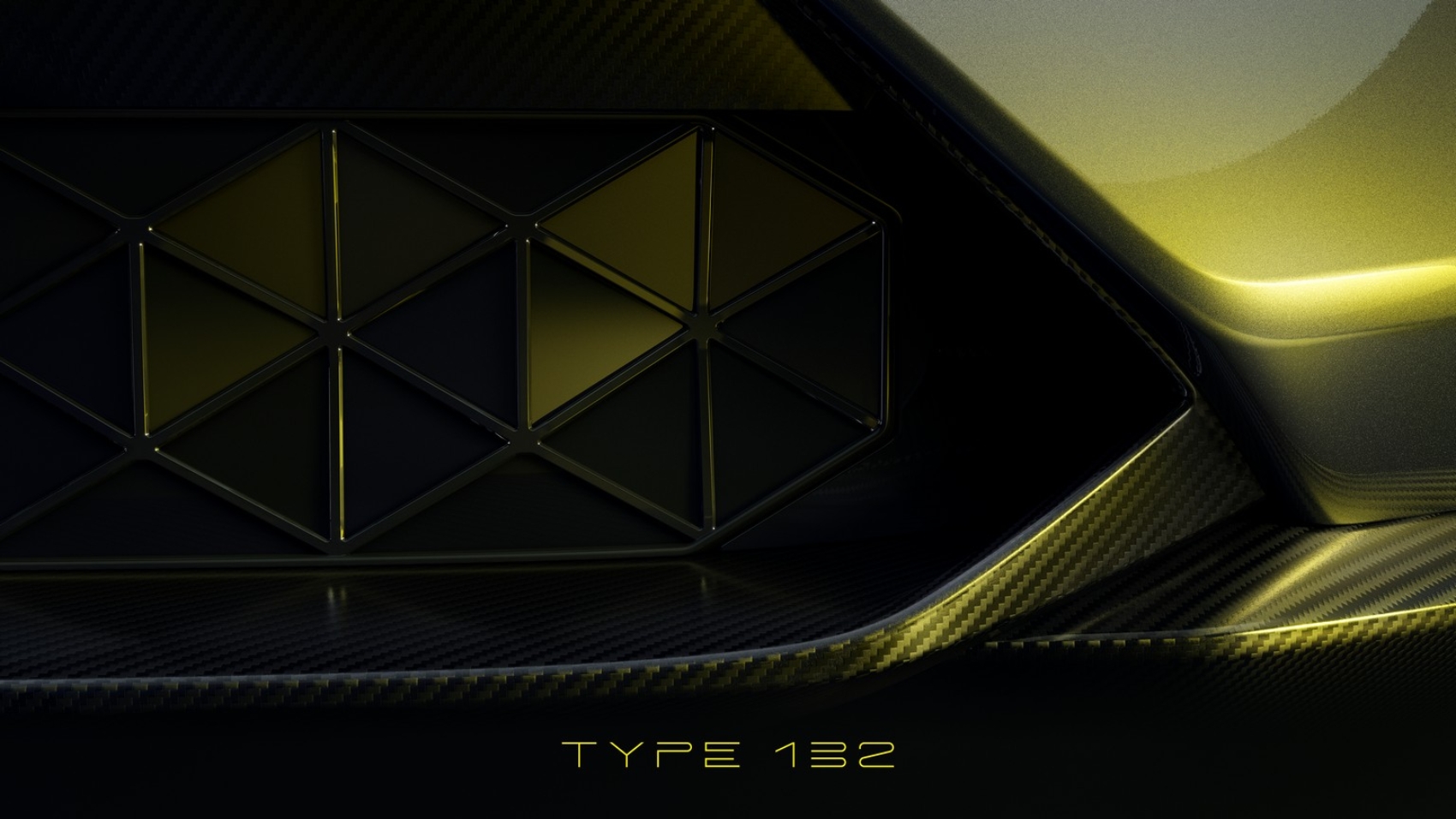 Some of us never thought this day would come, but here we are, Lotus is teasing its very first SUV. Not only that, the model will come exclusively as an electric vehicle as the Norfolk marque is done launching new cars with combustion engines. Known for the time being by its “Type 132” codename, the high-riding model will break cover in production guise at some point next year.

In the meantime, the Geely-owned company is kicking off the teaser campaign by providing a glimpse of the active aerodynamics embedded into the lower front air intake. There are flaps built into several hexagonal elements, which will open whenever more cooling will be necessary. In the rest of the time, those flaps will remain closed for better aero.

We are also noticing a front lip spoiler made entirely out of carbon fiber to shave off fat, although weight will be a real concern given the SUV body style and the fact it’ll be fully electric with a large battery. Enthusiasts are unlikely eager to discover the Type 132 since it will represent a great departure from the likes of the Elise and Evora track-focused machines.

Set to ride on new bespoke EV underpinnings dubbed “Premium Platform,” the Lotus SUV is said to be the size of a Porsche Cayenne, but that remains to be seen. We do know the architecture is being engineered for vehicles that will do 0 to 62 mph (100 km/h) in less than three seconds. These zero-emissions models will feature an 800-volt architecture, which could possibly mean owners will be able to charge the battery at up to 350 kW as the Porsche Taycan. If that’s going to be the case, it should take less than half an hour to replenish the pack to 80%. 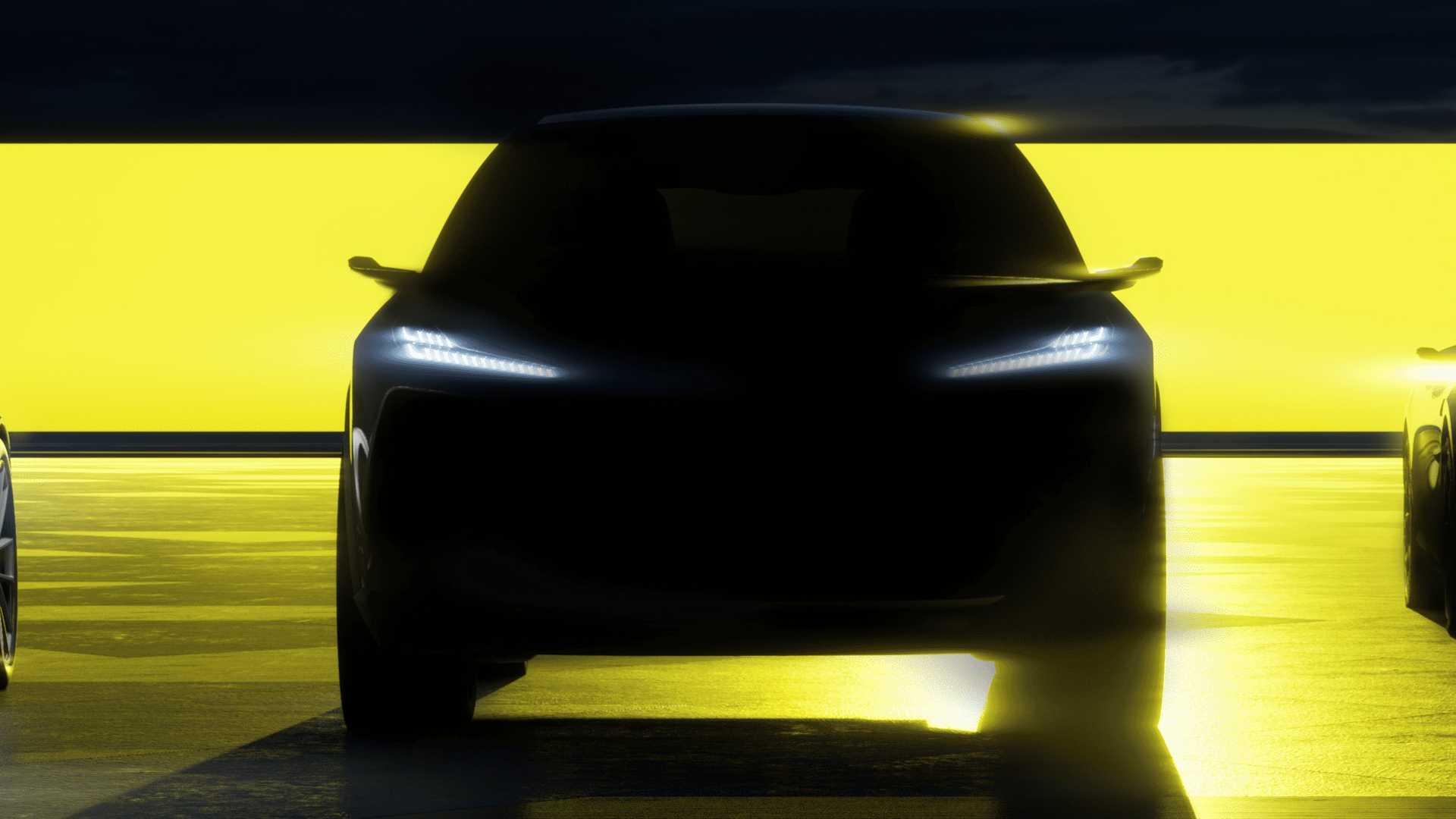 Lotus hasn’t actually labeled the Type 132 as an SUV, but rather as a “lifestyle vehicle.” The architecture is being conceived in the United Kingdom by a team also consisting of engineers from Germany, China, and Sweden. We’re excited to learn more about what many consider as the most unlikely vehicle the brand could ever launch – a large and heavy SUV.