Few will remember the original Audi R8 spawned an all-electric prototype that never entered production and was followed by the supercar’s second generation, which was briefly sold as an E-Tron. However, fewer than 100 examples of the high-performance EV pictured here were ever sold since it was extremely expensive (€1 million) and had a relatively poor range (280 miles / 450 kilometers) given its eye-watering price tag.

There have been concerns the Ingolstadt-based company would nix the R8 altogether after the current model runs its course, but don’t fret as the Four Rings announced today there will be an all-new R8 after all. In an interview with CNET’s Roadshow, Audi Sport head of product marketing Linda Kurz confirmed the flagship sports car with the Four Rings will live to see a third generation. 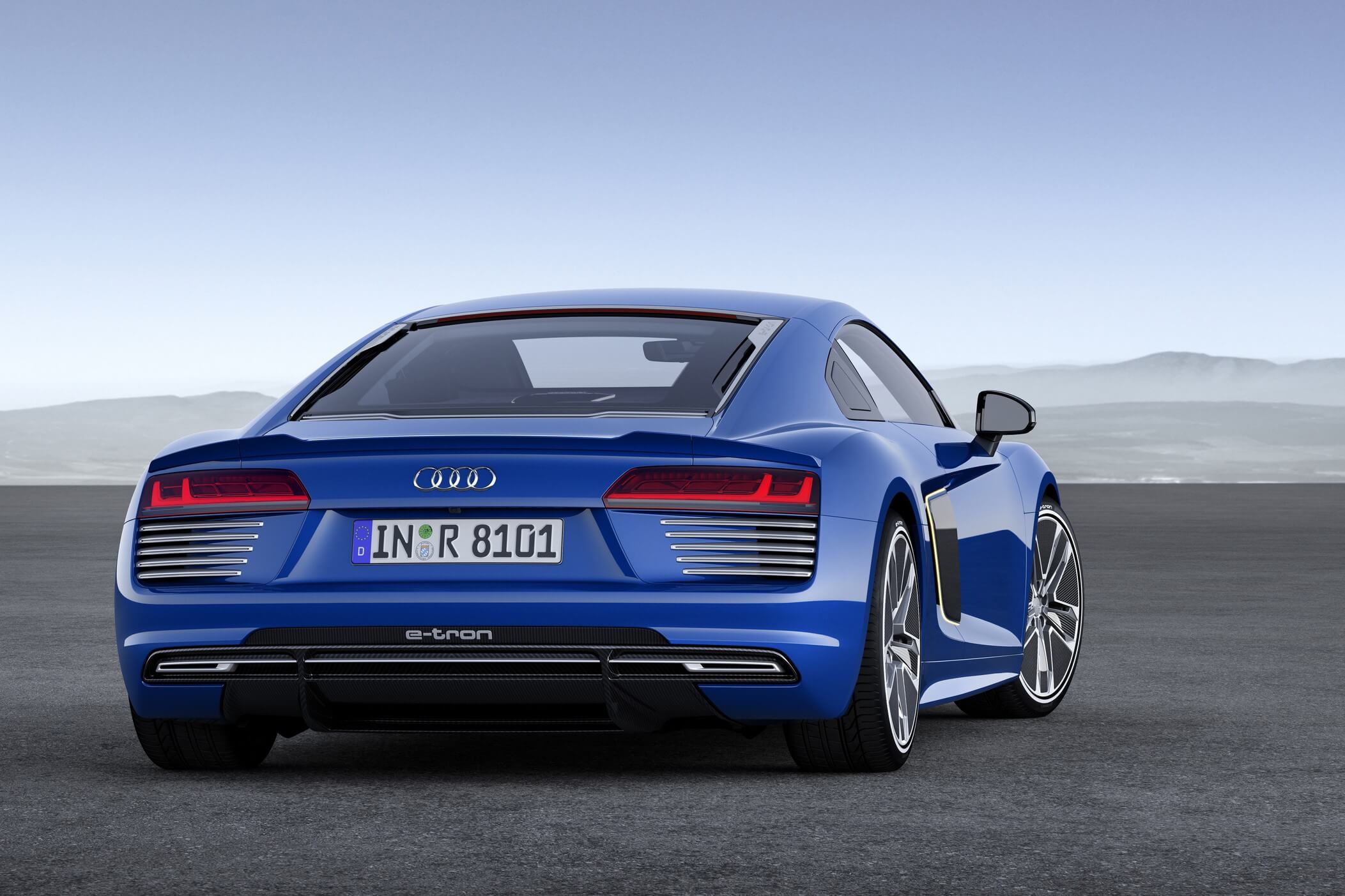 An all-electric R8 is seen as the “next challenge” for the performance division and the engineers have been tasked to “transform the R segment, and the R segment is going to be fully electric. This is our job for the next decade.” It’s too soon to say whether it will retain the “R8” moniker or it will be called something else to distance itself from the mid-engined setup used by the first two iterations of the naturally aspirated machine. Linda Kurz’s disclosure strongly hints it will retain the letter “R” in its designation.

Before an electric successor to today’s R8 arrives, Audi Sport has pledged to electrify 80% of its RS portfolio in one way or another by 2026. Plug-in hybrids are coming, and so are more purely electric vehicles to follow up on the RS E-Tron GT. In the meantime, the current R8 will soldier on for a while with its 5.2-liter V10 engine offered in both rear- and all-wheel-drive configurations. As a side note, the first-gen was also available with a smaller 4.2-liter V8 and a gated manual gearbox. 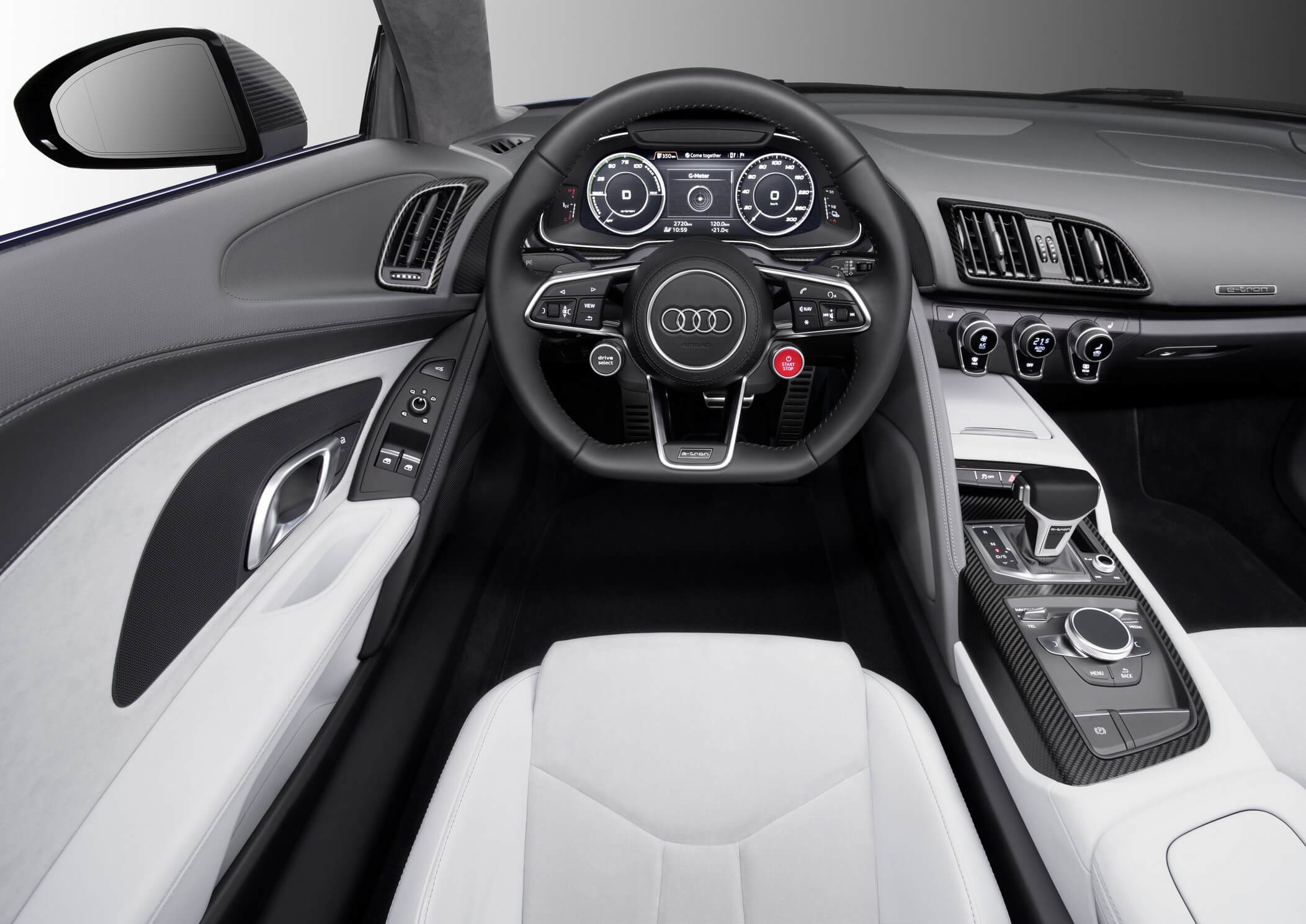 Audi has been talking about giving the TT baby sports car a similar EV treatment, but a decision hasn’t been made yet. It could very well happen seeing as how the Porsche Boxster and Cayman replacements are highly likely to lose their gasoline engines by the middle of the decade. The VW Group could decide to spread out the development costs by jointly developing these cars, but it’s only speculation on our part.