Mercedes EVs from 2024 will have powertrains developed in-house

The current crop of Mercedes EVs relies on powertrains sourced from suppliers like ZF and Valeo-Siemens, but that will change in only a couple of years. In an interview with German magazine Automobilwoche, Daimler R&D boss Markus Schaefer said future EVs carrying the three-pointed star will have the powertrains engineered in-house rather than sourcing them from other companies.

The luxury brand has already hinted at this with the unveiling of the Vision EQXX, an ultra-aerodynamic concept featuring a completely new powertrain with the battery’s energy density increased by 20% compared to the EQS. Why is Mercedes making this radical change? Because it wants full control of the hardware it puts into its EVs. 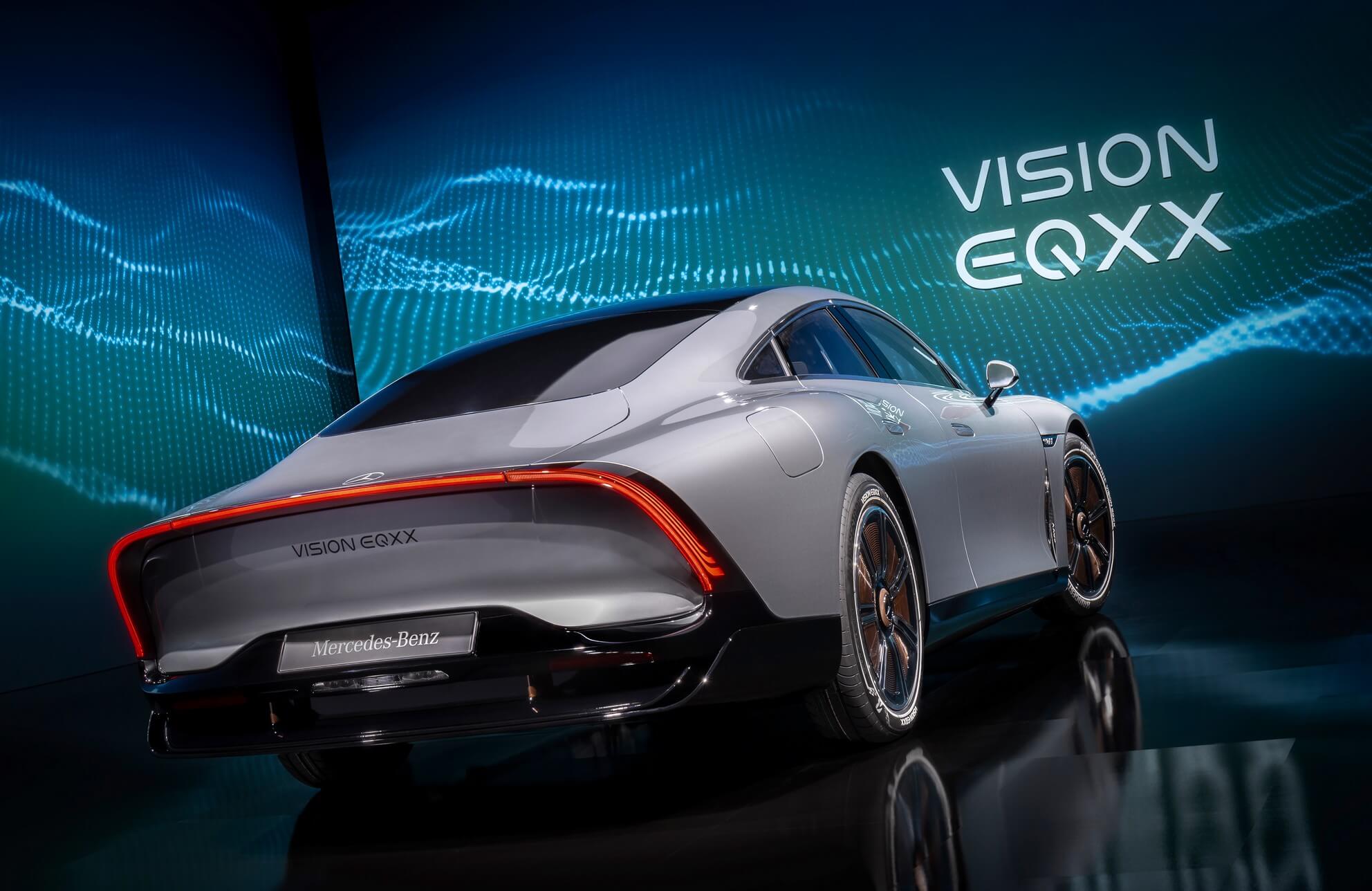 According to Schaefer, the goal is to take full control of the electric motors, battery pack, and electronics that make everything work harmoniously. It wants to take the same approach it’s using for vehicles equipped with combustion engines. Mercedes has not decided whether it will go the extra mile and also build the inverter responsible for channeling the battery’s juice to the electric motors.

The first production models to utilize proprietary powertrains will be the ones riding on the Mercedes-Benz Modular Architecture (MMA) tailored to compact and medium-size models scheduled from 2024. In addition, Automobilwoche mentions the MB.EA platform tailored to medium to large vehicles will benefit from the in-house powertrain.

By relying less on other suppliers, Mercedes should be able to drive down costs. It should also help the workforce currently responsible for combustion engines as there have been concerns switching to EVs would reduce the number of needed employees, which will be true to some extent. Making the battery cells on their own will also keep the works councils and unions happy or less worried at the very least.

As a refresher, Mercedes has said it will be ready to offer solely EVs from 2030, but only where market conditions will allow. Meanwhile, the EQE and EQS SUVs will be out this year, and we also know an electric G-Class is due in 2024. AMG and Maybach electric vehicles have been promised, along with a zero-emission equivalent of the C-Class.