General Motors is fast-tracking its transition to electric vehicles by launching a variety of EVs across several segments of the market. The newly developed Ultium platform serves as the backbone for the zero-emissions onslaught, and early signs are showing it’s a success. Even though the 2024 Silverado EV debuted less than a month ago, it has already racked up more than 110,000 reservations.

Meanwhile, the much more expensive GMC Hummer pickup truck together with its SUV equivalent have generated combined interest in excess of 59,000 reservations. At the same time, BrightDrop vans are also in high demand as more than 25,000 reservations have been made so far. No numbers have been provided for the Cadillac Lyriq of which customer deliveries are scheduled to begin in the coming months.

Bear in mind Chevrolet has already announced the Equinox EV and Blazer EV will go on sale during the 2024 model year, so GM has a lot on its plate when it comes to diversifying its electric offerings. To make it happen, the North American conglomerate has already invested more than $14 billion in 10 states across the country since 2020 and will spend a further $7 billion to boost battery cell and EV assembly capacity. 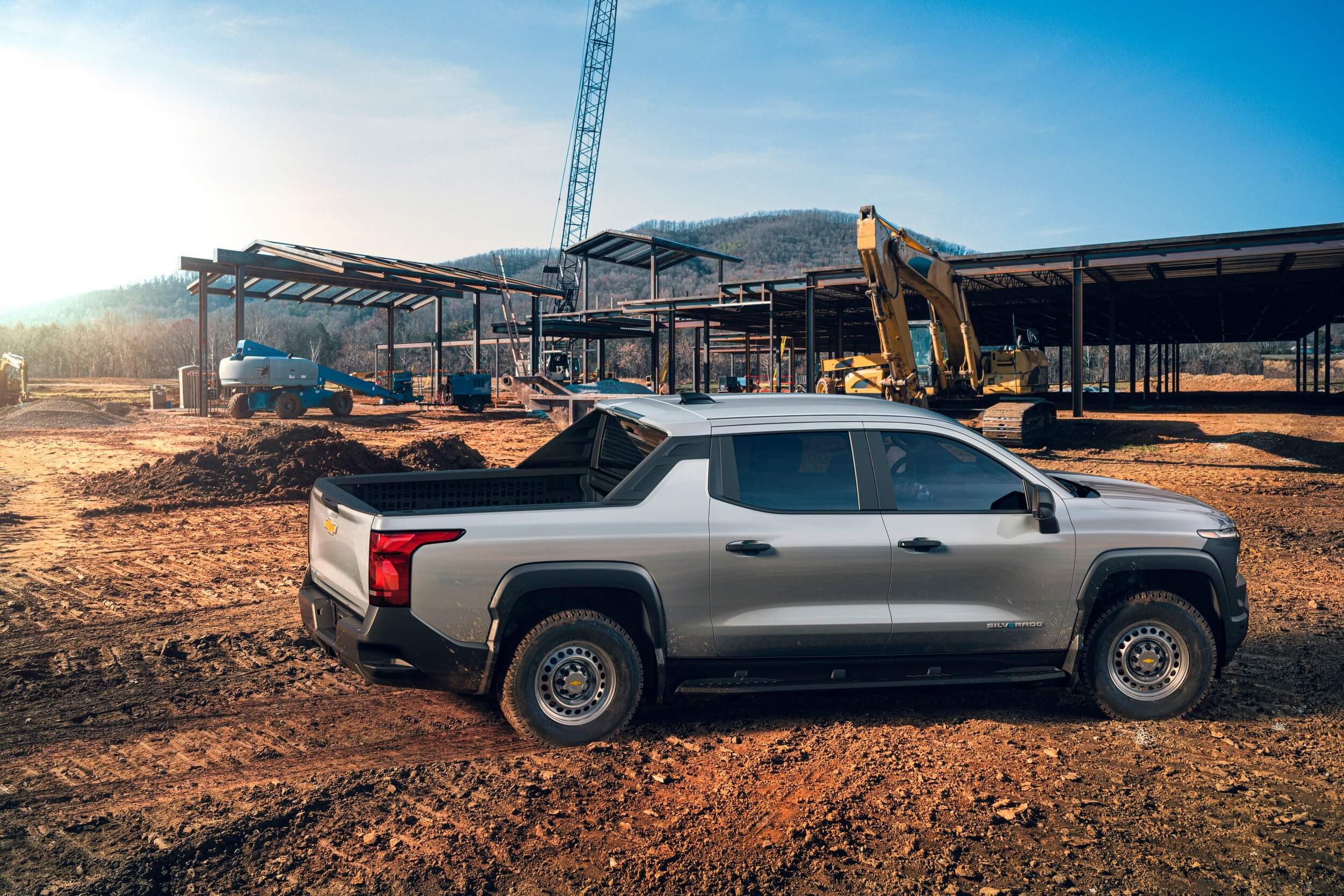 GM head honcho Mary Barra said one of the short-term objectives is to sell 400,000 purely electric vehicles in North America through 2023. However, the future looks grim for the Bolt EV and Bolt EUV as the factory in Orion Township, Michigan where the two are made will be repurposed for other products. It’s necessary to reach an overall target for 2026 of producing 600,000 electric trucks by the end of 2025.

Getting back to the Silverado EV, GM says more than 240 fleet operations have made reservations for the fullsize electric pickup. In addition, BrightDrop has lured in some big names, including Walmart and FedEx Express, which will be using their cargo vans. While no reservations numbers have been made public for the Lyriq, GM is happy to report it won’t organize a new round of reservations because the backlog is already pretty big. Instead, Cadillac will begin to take customer orders after the Debut Edition hits the market in March.