BMW i4 vs Polestar 2 vs Tesla Model 3 – Which one is the better EV?

For years, the Tesla Model 3 remained mostly unchallenged. While there were other electric cars on the market, none offered the same combination of size, performance, range, practicality, and semi-affordable price as the Model 3. It truly was the only premium electric sport sedan on the market for quite some time. Now, though, there are two very good alternatives; the BMW i4 and Polestar 2. Can either dethrone the beloved Tesla?

In this new test from Auto Express, we get to see that very three-way comparison test, as the BMW i4 eDrive40, Polestar 2 Long Range Single Motor, and Tesla Model 3 Long Range go head-to-head-to-head. 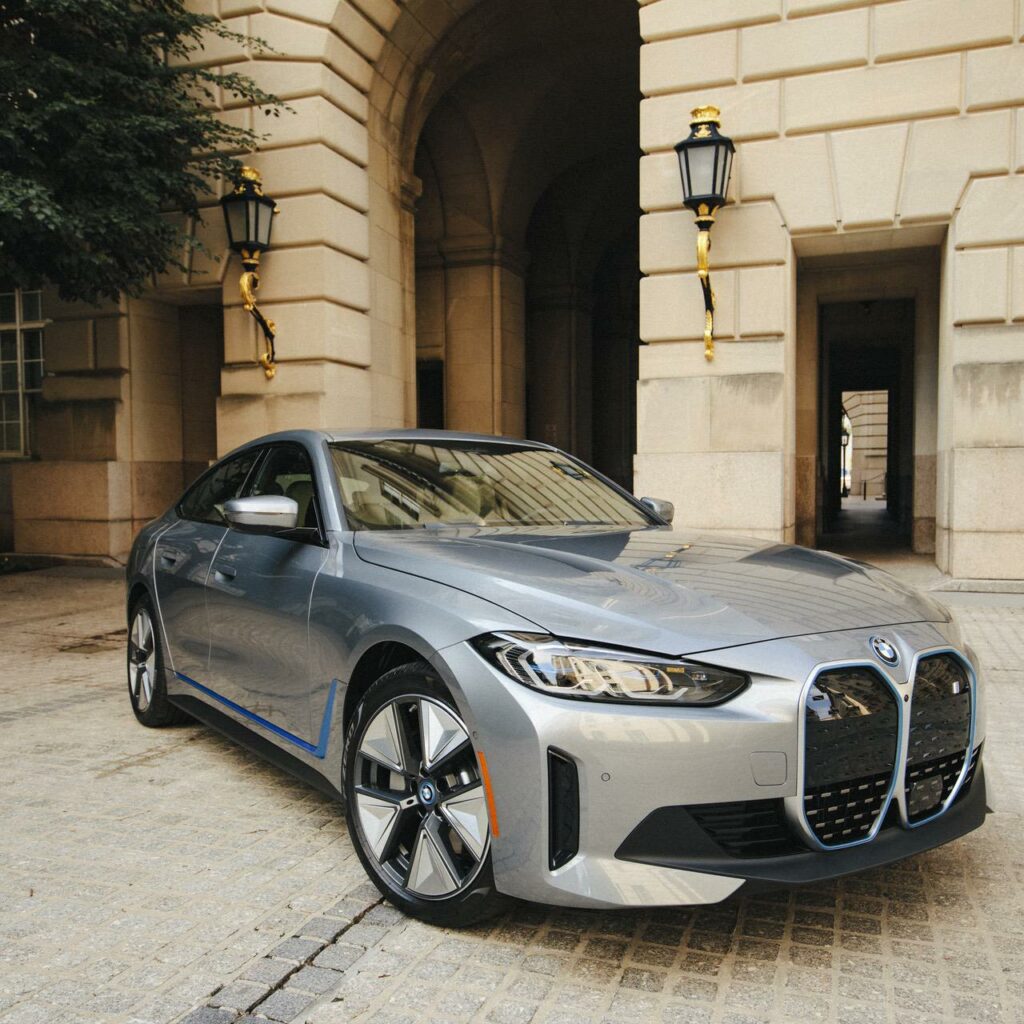 Despite having the smallest battery capacity, the Tesla Model 3 has the highest claimed range, of 374 miles. The BMW i4 is next, with 365 miles, and the Polestar 2 is last, with 336 miles. In Auto Express’ testing, none of the cars reached their max ranges but the hierarchy remained the same. 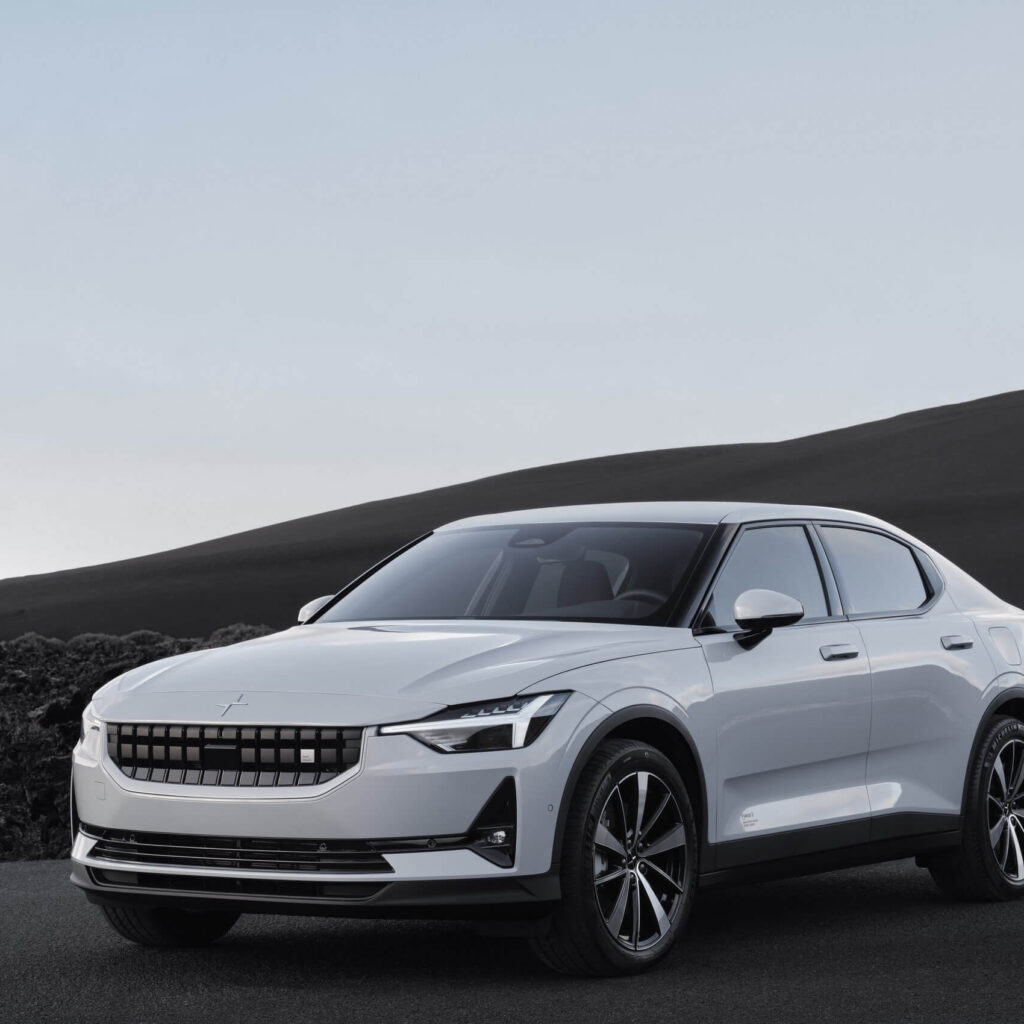 It must be said that the Tesla Model 3 was able to achieve more miles of range with the smallest battery, one more electric motor than the other two, and the most power. The Model 3’s 434 bhp is quite a bit more than the BMW i4’s 335 bhp, and a ton more than the Polestar 2’s 228 bhp.

However, it’s not just a comparison of spec sheets, as Auto Express actually got both cars out on the road to test them out. How they drive is more important than small differences in efficiency. So can either the BMW i4’s supposed Ultimate Driving Machine dynamics or the Polestar 2’s Scandinavian charm best the Tesla? Check out AE’s comparison test to find out.