As part of a wider tie-up between the two companies, Ford has access to Volkswagen Group’s MEB platform to develop its own electric model separate from the existing VW, Skoda, Audi, and SEAT EVs. The Blue Oval has been coy on details about the model as it hasn’t even revealed which shape it will take, although it’s likely going to be an SUV derived from the ID.4 and Enyaq.

Ford’s model is said to come with a choice between RWD and AWD courtesy of a rear-mounted electric motor and a dual-motor setup, respectively. A pair of battery options (52 kWh and 77 kWh) will give it a similar range as the VW ID.4, so expect the bigger of the two packs to exceed 300 miles based on the WLTP cycle. 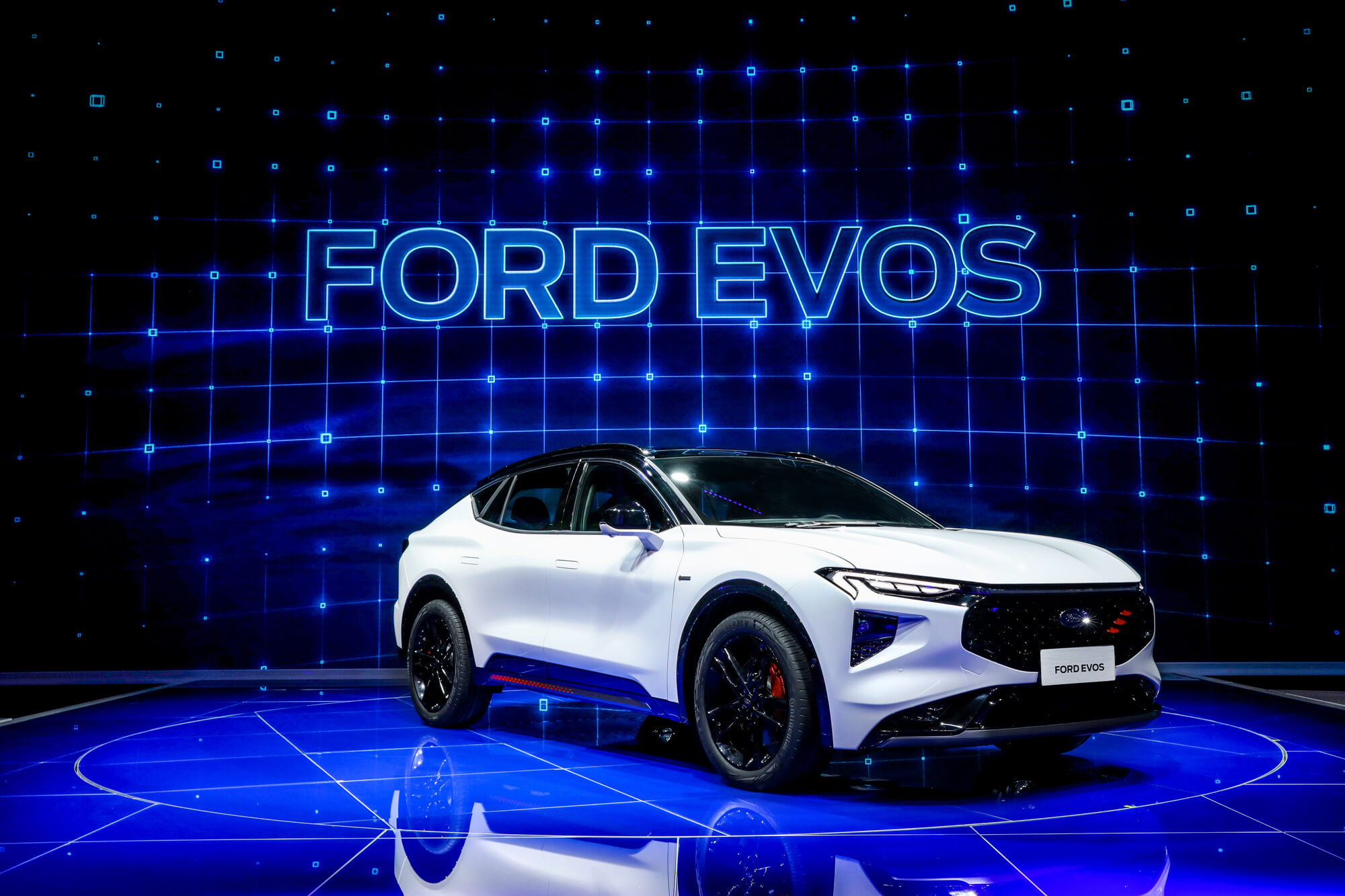 It is believed the interior will be a great departure not just from VW’s ID.4, but also from Ford’s own current crop of models. That’s because Autocar is reporting the new electric crossover will have an extremely wide display similar to the 3.6-feet screen installed in the Evos unveiled earlier this year. Pictured here, the China-only product couples a 12.3-inch fully digital instrument cluster to a massive 27-inch 4K touchscreen and runs on a China-only SYNC+ 2.0 operating system.

The world premiere is scheduled to take place next year, but Ford won’t have the EV on sale before 2023. Production will take place in Germany at the firm’s Cologne factory, and while the car’s name is unknown, we’re hearing it’s not Mondeo (or Fusion). A high-performance version to echo the VW ID.4 GTX is said to carry the GT suffix instead of the “ST” and “RS” monikers used for hot derivatives of conventionally powered Fords. That would make sense since the spiciest Mustang Mach-E version already bears the “GT” name. 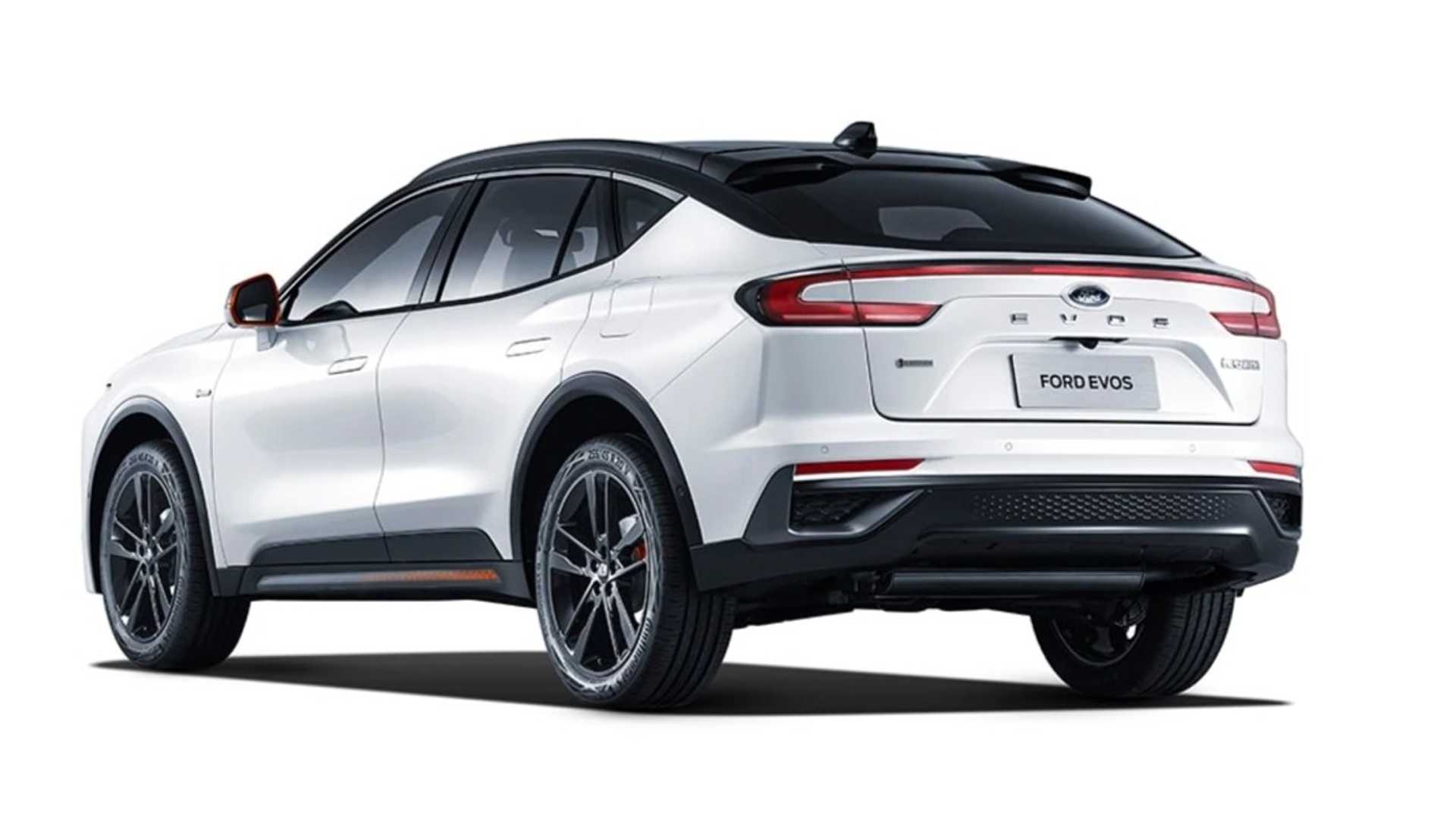 As previously reported, Ford could ink a deal with the VW Group for a second MEB-based electric vehicle. While some would be tempted to say it’ll be based on the ID.3 compact hatchback, reports are suggesting it will be a cheaper and smaller EV related to VW’s already confirmed entry-level electric car coming in 2025.

Autocar goes as far as to say Ford’s version of the ID.1 (name not confirmed) will eventually replace the Fiesta. That might come as a bit of a shock, but bear in mind the company has already announced plans to have an exclusively electric passenger car lineup by 2030 in Europe. Until that happens, all of the products sold by Ford of Europe by 2026 will be plug-in hybrids or pure EVs.

Previous articleTesla Model S Plaid did the quarter mile in 9.247 seconds, says Jay Leno
Next articleYou can now configure the BMW i4 online