The E-GMP platform dedicated exclusively to electric vehicles has been used so far for the Hyundai Ioniq 5, Kia EV6, and the Genesis GV60. Come 2022, the Ioniq 6 sedan is set to arrive for Hyundai, which will use the architecture a third time in 2024 for the Ioniq 7 three-row SUV. In the meantime, a new report states Kia is preparing a midsize SUV, potentially dubbed “EV7” while carrying the internal codename “MV.”

According to The Korean Car Blog, this second dedicated EV from Kia will have an overall length comparable to that of the compact Sportage crossover. However, thanks to the E-GMP architecture, it will be as spacious on the inside as the larger Sorento (pictured here in PHEV configuration) thanks to the generous wheelbase made possible by reducing the front and rear overhangs. 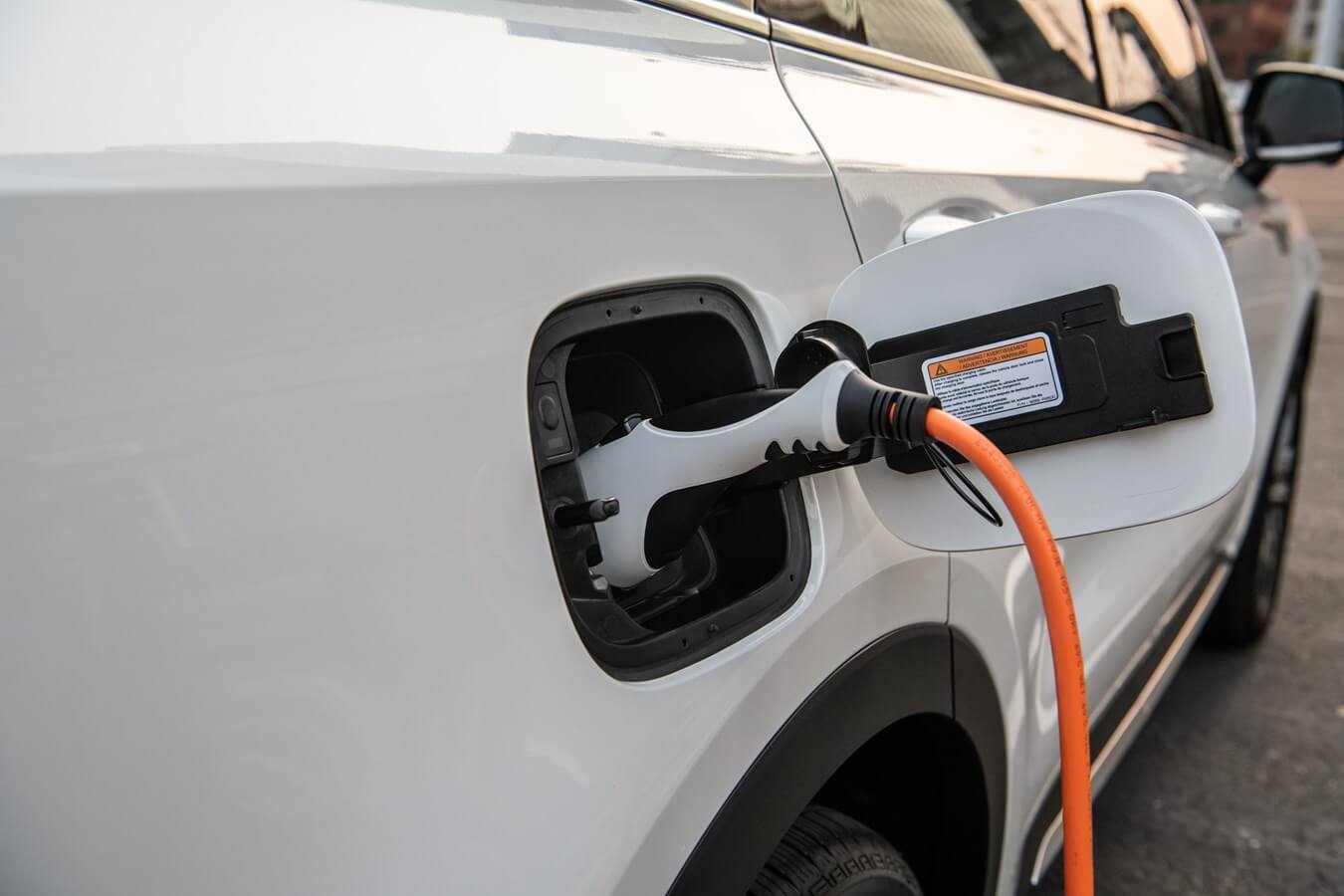 It is believed the Kia EV7 is programmed to enter production in April 2023 at home in South Korea where Kia is turning its Sohari factory in Gwangmyeong into an EV hub. Provided the start of production (SOP) date is indeed accurate, the official reveal could take place by the end of next year or early 2023. To make it happen, the automaker is said to be taking the K9 flagship and Stinger sporty liftback out of production to free up capacity for the EV7.

The Carnival is assembled at the same plant and will receive a mid-cycle facelift bringing not only a hybrid version, but also a fully electric derivative. The latter won’t be based on the E-GMP platform as it will ride on the same architecture as the conventionally powered versions, but adapted for a zero-emissions powertrain.

As a final note, a smaller dedicated EV is allegedly also slated to take the shape of a crossover, rumored to be roughly the same size as the Soul or Seltos.