Audi took just about everyone by surprise in April when it unveiled the A6 E-Tron at the Auto Shanghai to signal a new electric model. Rather than being a sedan as you would expect from an A6, it took the shape of a sleeker five-door Sportback with a low drag coefficient of 0.22 and a useable capacity of 100 kWh. It was touted as having more than 435 miles (700 kilometers) of range per the WLTP cycle.

Fast forward to December, Chinese publication Yiche claims to have gained access to the technical specifications of the production model due to be unveiled in 2022. The purely electric model is said to go by the A6L moniker while being internally codenamed E6L, with the “L” possibly signaling it’s a long-wheelbase version. It could mean the global model will have a shorter distance between the axles, but it’s unclear at this point.

In the People’s Republic, the new EV carrying the Four Rings is said to come with a choice between either a base battery with a capacity of 83 kWh or a larger concept-matching 100-kWh pack. Should you settle for the entry-level version, chances are you will be stuck with a front-wheel-drive setup and a single electric motor. The more expensive model with the bigger battery will be optionally available with Quattro by adding an e-motor at the rear axle.

The AWD-equipped Audi A6L is said to cover the 0 to 62 mph (100 km/h) sprint in 5.7 seconds, followed by the FWD model with the beefier battery at 7.6 seconds, and the base FWD-only model with the smaller battery in 7.6 seconds. Regardless of configuration, the top speed will be electronically limited at 130 mph (209 km/h). 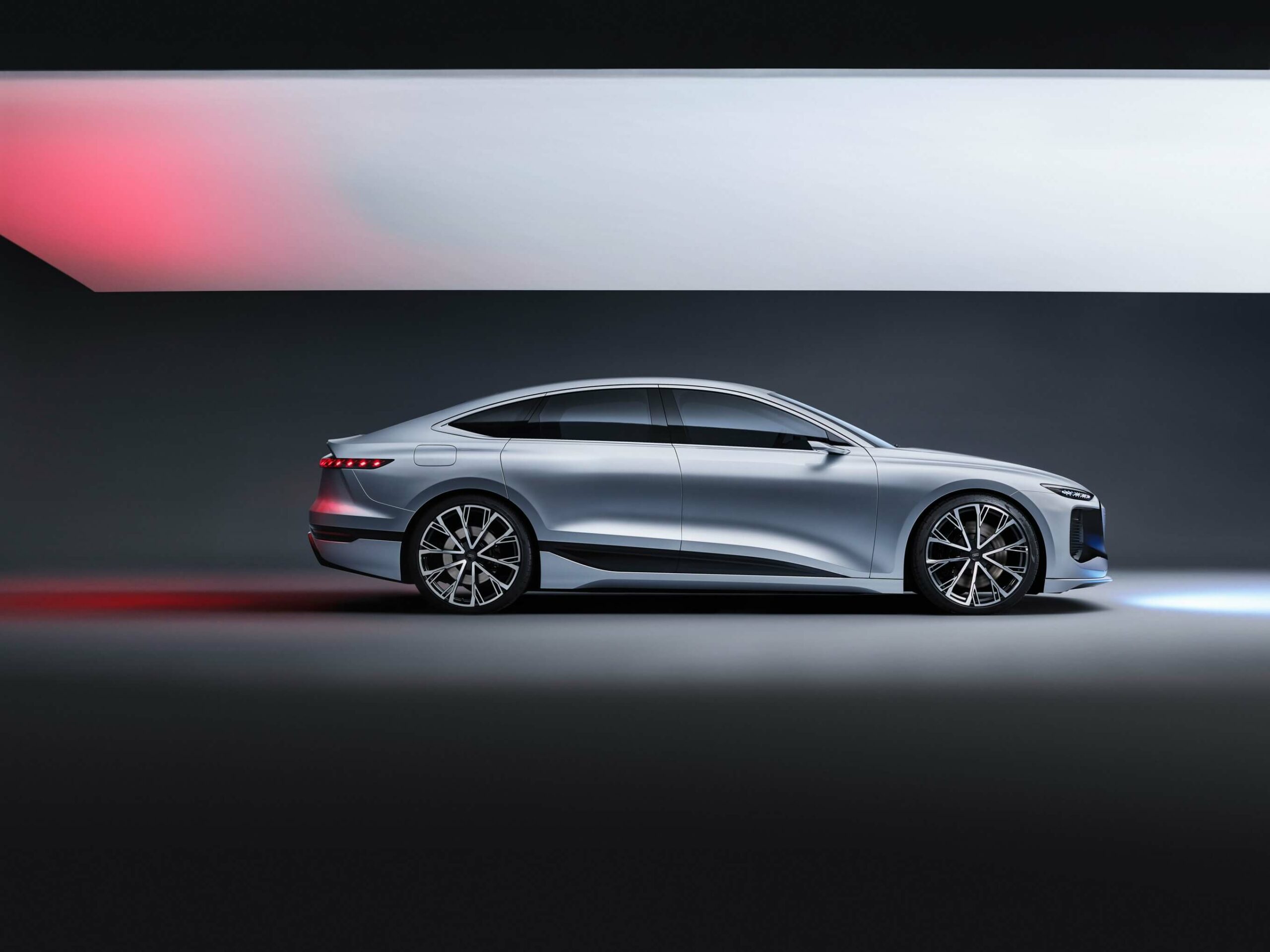 Riding on the Premium Platform Electric (PPE) architecture, the forthcoming zero-emissions Audi won’t be nearly as aerodynamic as the concept car before it since Yiche believes it will have a Cd of 0.318. In terms of weight, the single-motor variant will obviously be the lightest, tipping the scales at 2,301 kilograms (5,072 pounds).

There must be a mistake in the original reporting because the Audi A6L with the bigger battery is listed at 2,502 kilograms (5,515 pounds) regardless of whether it’s Quattro or not. Surely the AWD model is going to be a tad heavier after adding a second electric motor. 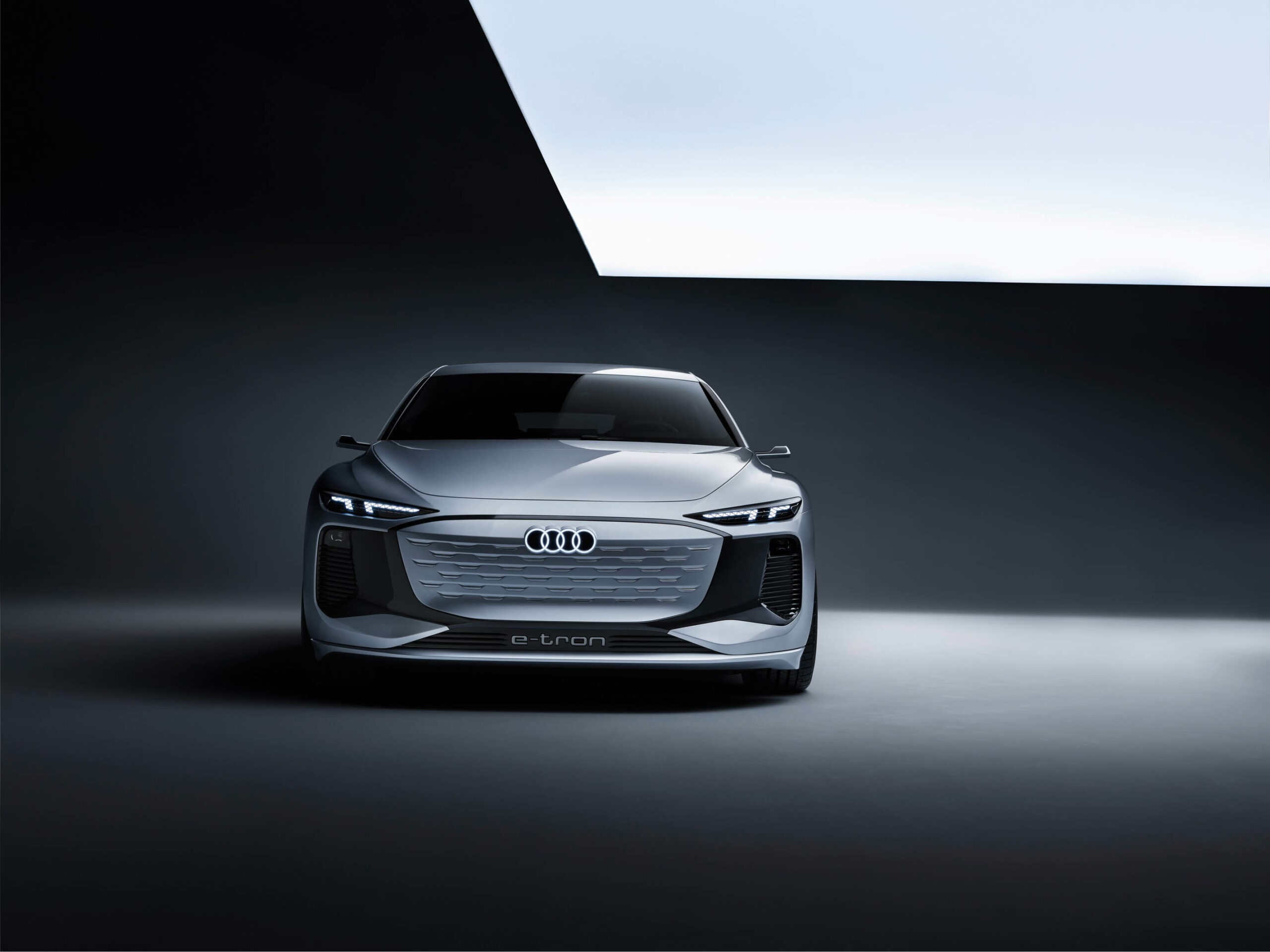 Based on the local fuel economy standard, the 83-kWh version will offer a maximum driving range of 550 kilometers (342 miles) while the model equipped with the 100-kWh with or without Quattro will cover 600 km (373 miles). Charging the battery for 25 minutes will increase the SOC from 5% to 80%.

The official premiere is reportedly taking place next year when the Q6 E-Tron and Porsche Macan EV are also scheduled to come out on the same PPE platform.