Bidirectional charging has been around for quite a while as the Nissan Leaf has had this feature for several years. The technology is being adopted by more and more EVs, including the Ford F-150 Lightning and Mustang Mach-E, along with the Kia EV6 / Hyundai Ioniq 5 / Genesis GV60. The Volkswagen Group is now announcing some of its EVs will add the functionality later this year.

In an AMA (Ask Me Anything) session organized on Reddit, none other than CEO Herbert Diess was asked by a VW ID4 owner when he’ll be able to power his house using the crossover’s battery. The 63-year-old executive mentioned bidirectional charging will be added later this year to all ID models provided they’re fitted with the 77-kWh battery. He was referring to the net capacity of the largest battery (82 kWh gross) currently installed in the MEB models. 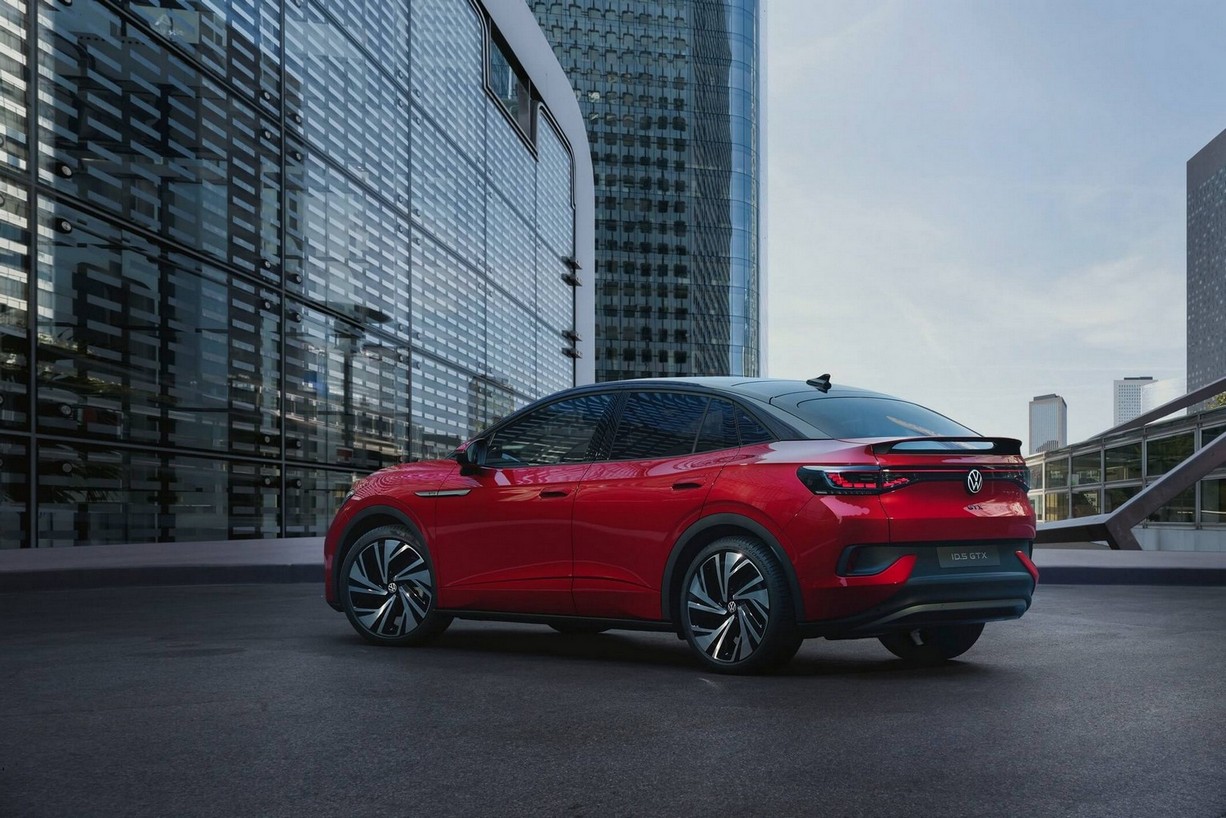 Not only will newly built models such as the ID.3, ID.4, and ID.5 receive this feature, but also existing cars courtesy of an over-the-air update. Unfortunately, Herbert Diess did not respond to a follow-up question about whether other MEB-based electric vehicles sold by different VW Group brands will gain this function. However, it seems highly probable vehicles such as the Audi Q4 E-Tron, Skoda Enyaq, and Cupra Born will receive bidirectional charging sooner or later since they all share the same dedicated EV architecture.

The news shared by the VW Group’s head honcho couldn’t come at a better time considering the ID Buzz will premiere on March 9. The reason we are bringing this up is that the electric revival of the Microbus will spawn a camper variant as the “California.” Future owners of the outdoorsy derivative will find bidirectional charging useful as they’ll be able to power various appliances.

Herbert Diess specified only vehicle-to-home charging will be available at first, meaning “you can run your dishwasher with electricity from abroad.” Support for vehicle-to-vehicle charging will likely be added at a later date.