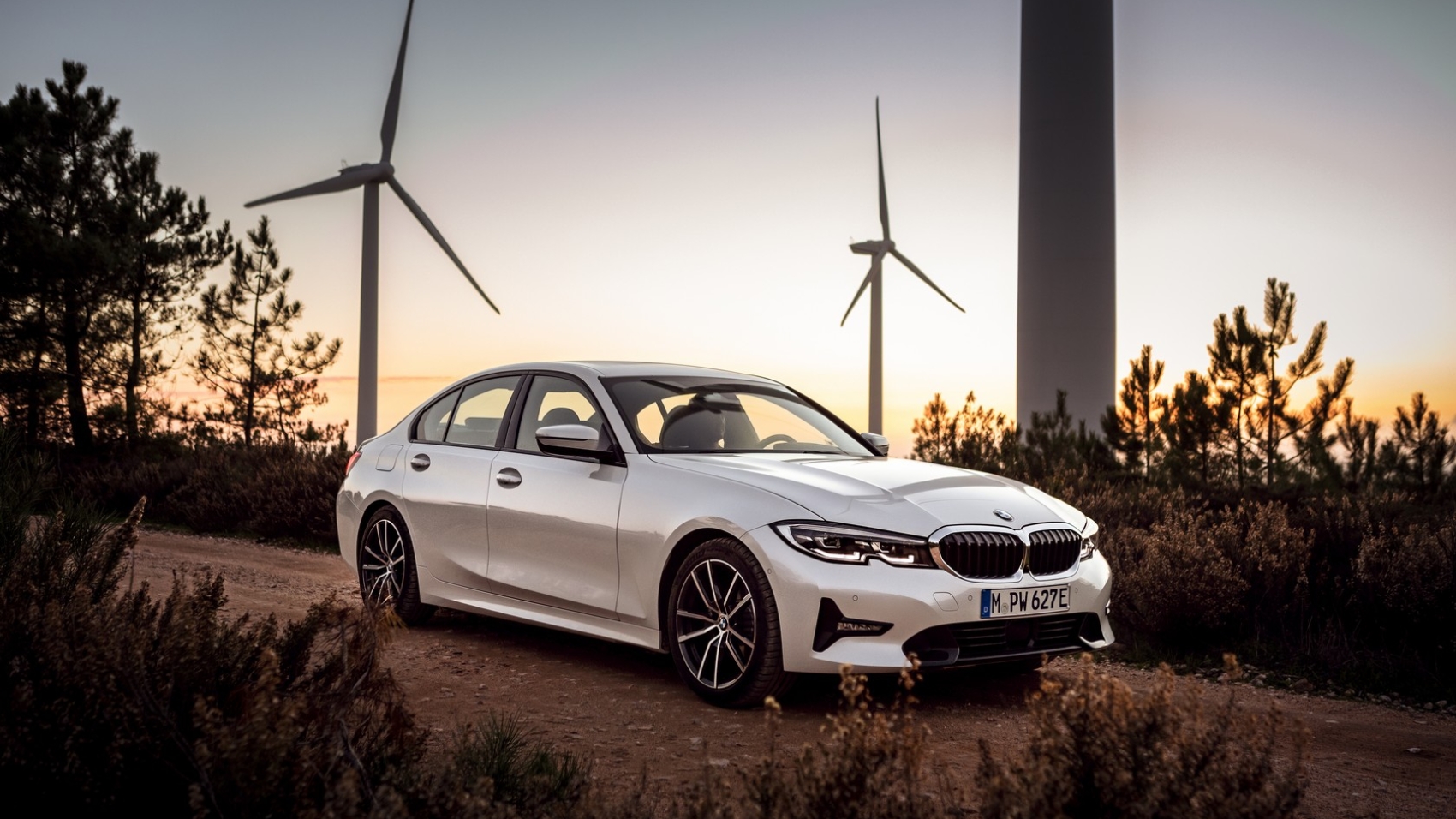 BMW has already electrified the 3 Series by giving it a plug-in hybrid powertrain available in the 330e, with a fully electric model expected to arrive in 2022. Both ride on an adaptation of the CLAR platform conceived primarily for vehicles equipped with combustion engines, meaning the engineers had to make some compromises in terms of packaging to fit the electric motor and battery pack.

If a new report from Autocar is to be believed, a 3 Series EV developed right from the start as an electric car will be out as early as 2025. It’s said to usher in BMW’s Neue Klasse bespoke electric platform and utilize the next generation of motors and batteries. A maximum range of 700 kilometers (435) miles is rumored, along with fast charging at 350 kW to mirror the Porsche Taycan and Audi E-Tron GT.

As expected from a dedicated electric car, the 3 Series without a gasoline or diesel engine will have a completely flat floor and a longer wheelbase after shaving off the front and rear overhangs. The base version is believed to have a rear-wheel-drive layout with an electric motor mounted at the rear while the more expensive ones will add a front motor to enable xDrive and greater power.

See also  BMW boss says Tesla is not a luxury brand due to inferior quality, reliability 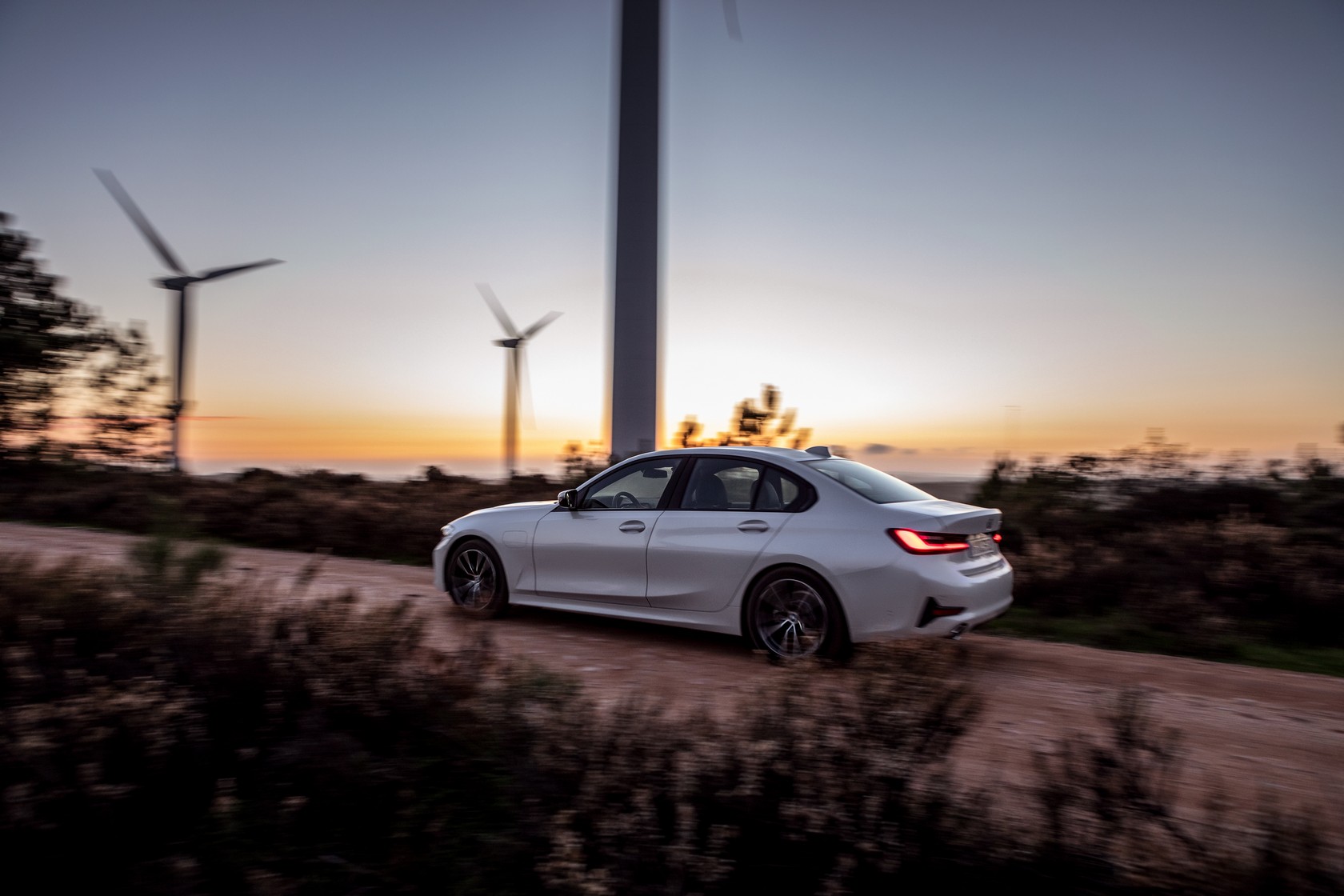 Weight will certainly be a concern, but we’re hearing a mix of aluminum and carbon fiber will minimize the extra bulk commanded by the heavy battery pack. Inside, the cabin is rumored to adopt recycled materials to help the Bavarian marque reach new sustainability targets as hinted last month at IAA Munich in Germany where it unveiled the i Vision Circular concept.

BMW’s decision to engineer a 3 Series bespoke EV won’t spell the end of traditional powertrains as the sports sedan will get a next-generation model with gasoline and diesel versions. The two will peacefully coexist for a number of years before the ICE-powered model will be discontinued as it’s only a matter of time before the German luxury marque will switch exclusively to EVs.

As a matter of fact, BMW has alluded it could be ready for an internal combustion ban as early as 2030, even though that’s highly unlikely to happen so soon, at least not on a global scale. Europe will probably be the first to outlaw sales of new cars equipped with gasoline or diesel engines, but the official proposal made by the European Comission refers to 2035 as being the cutoff date for the ICE.